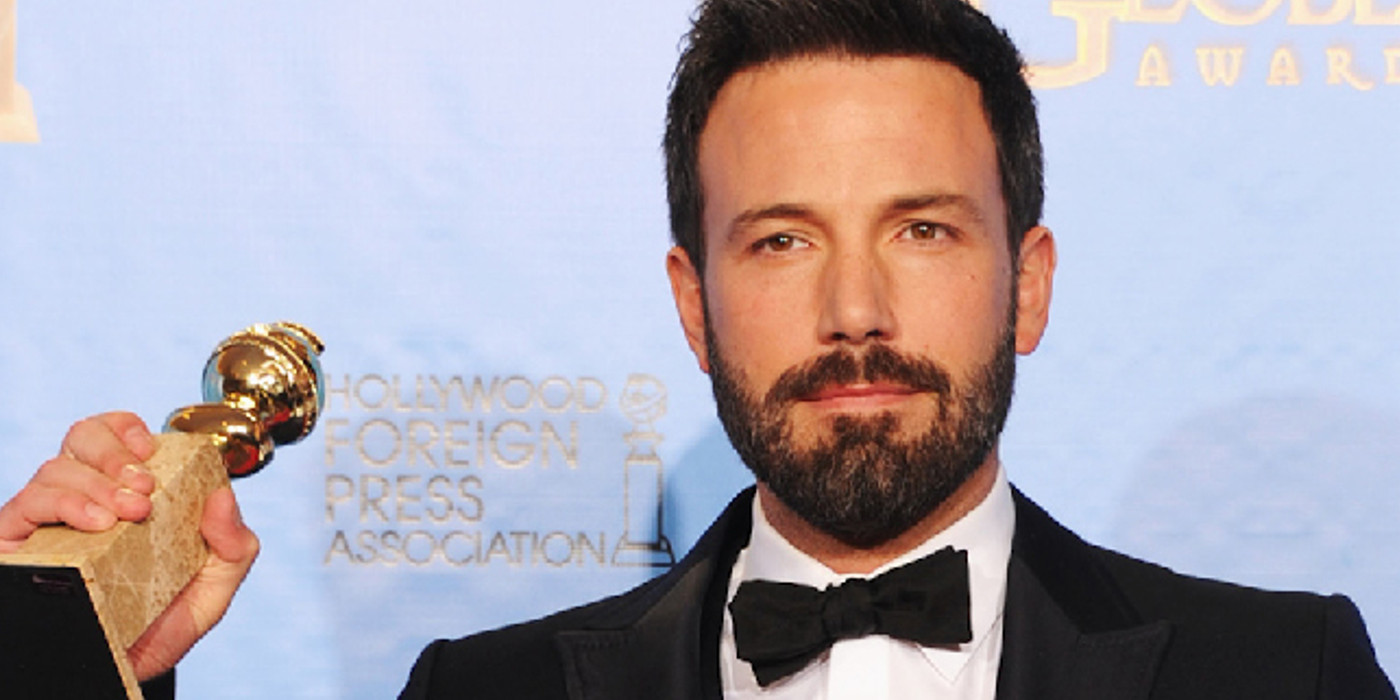 Things are being turned upside down in the movie and TV business recently with the revelation of a number sexual assault scandals relating to high profile actors, producers, and other public figures from Harvey Weinstein to Brett Ratner to Kevin Spacey, and now Ben Affleck is giving back some of the money he earned from Weinstein movies. While the response to many of these scandals has been swift, the news that some of this behavior wasn’t entirely unknown is also disheartening. Fortunately, it appears as if the industry is making strides in the right direction.

As a filmmaker who profited financially and gained Hollywood clout from ... 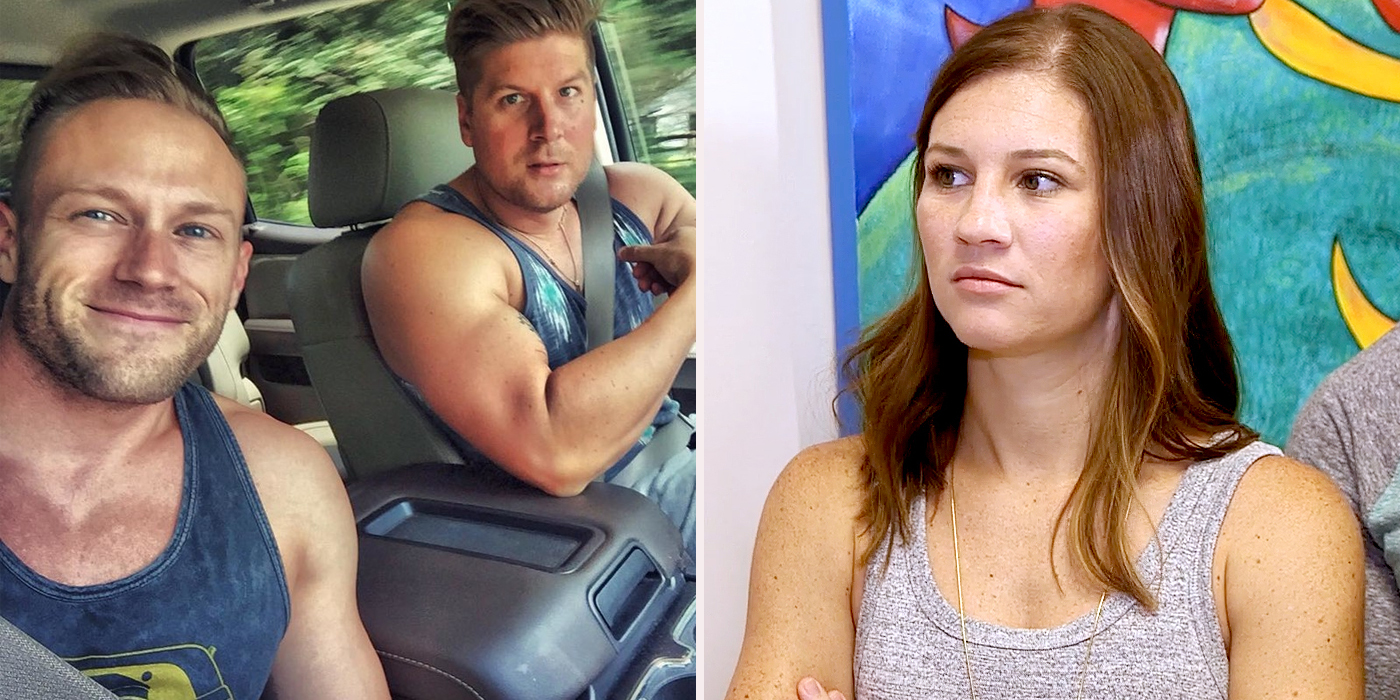 Ever since Outdaughtered debuted last year on TLC, the world collectively held its breath… waiting. The family of two perky young Houstonians, a wisecracking granny, and a sweet little girl plus five quintuplets seemed too good to be true.

The family — consisting of Danielle and Adam Busby, their older daughter Blayke, and quints Olivia Marie, Ava Lane, Hazel Grace, Parker Kate, and Riley Paige — were cute and fun and relatable and loving. What could go wrong? Well, as we’ve seen with TLC in the past, a lot.

Would they fall prey to the deadly TLC curse of scandal and intrigue? Would the marriage go ...

0
by MovieWeb in Other News
Steppenwolf examines the primitive weapons of the Justice League in 5 new clips from the upcoming superhero movie. 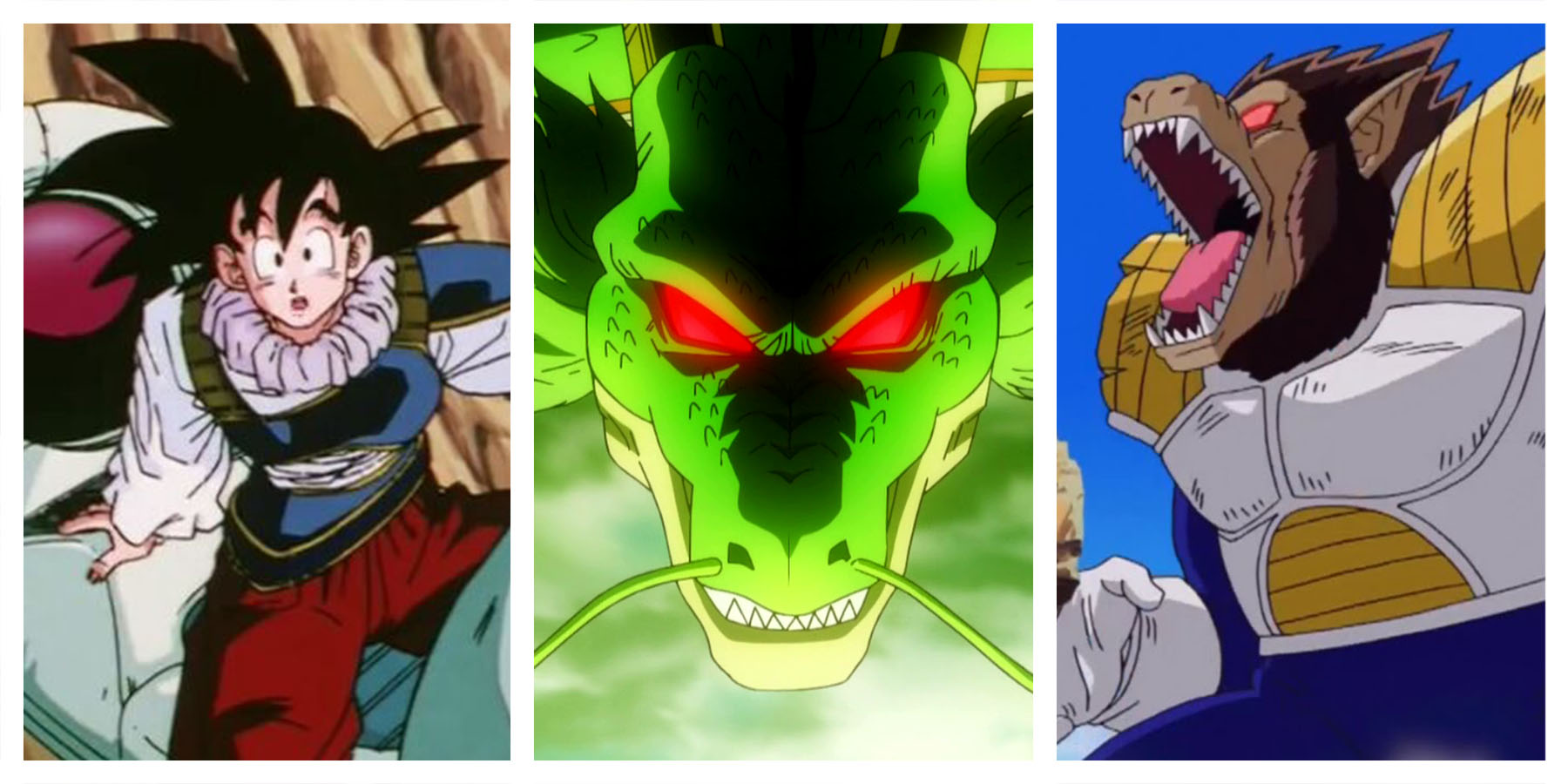 The Dragon Ball franchise is one of the longest-running anime franchises of all time, spanning across over 40 manga volumes, multiple anime series, movies, and countless video games. With such a long history, it’s almost expected for there to be a few hiccups in the continuity of the franchise’s canon, and boy are there.

These errors and unanswered questions mostly exist in Dragon Ball Z, which introduced a ton of new elements to the story, as well as a ton of filler that didn’t exist in the manga. Creator Akria Toriyama has often stated that he would just write the story as he went, not thinking too far ahead or referencing past chapters that often.

When Does Stranger Things 3 Premiere? 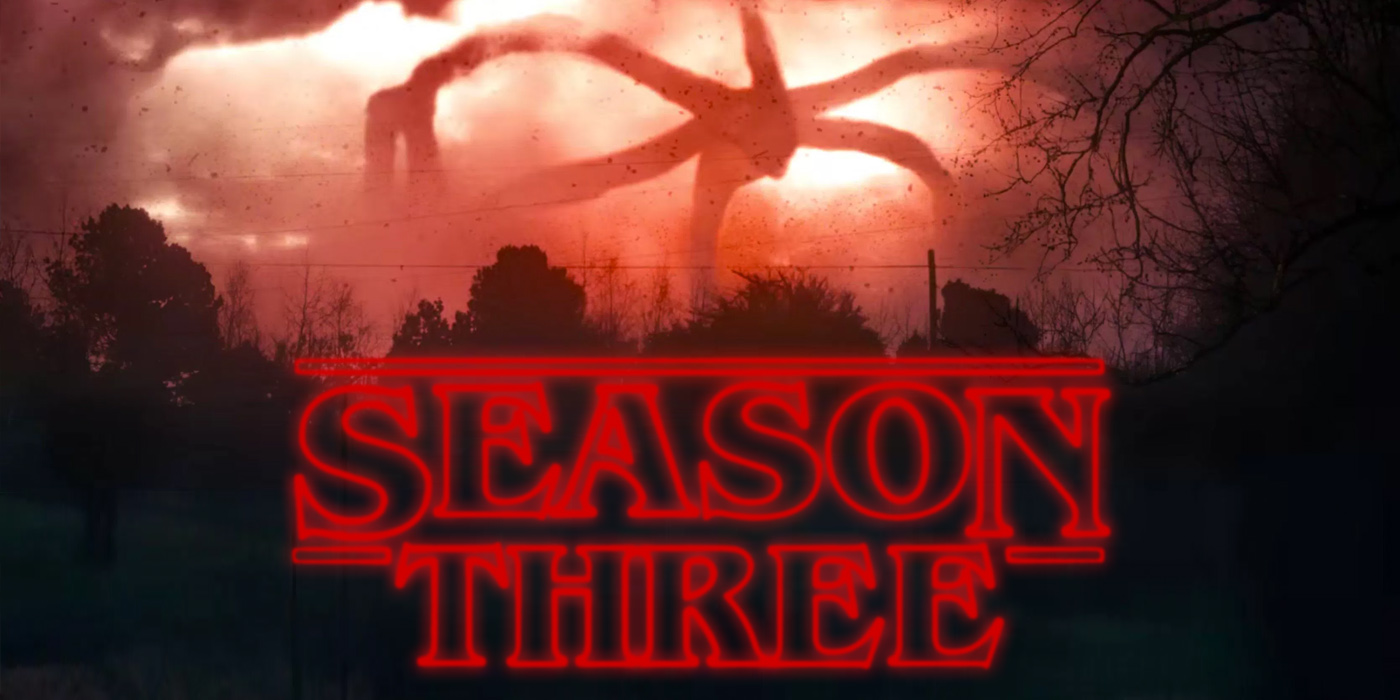 There aren’t many guarantees in life, but getting Stranger Things 3 on Netflix is one of them. Standing at the intersection between fanbase appetite and narrative freedom, the Duffer Brothers have created a fantastical (and terrifying) universe that they can explore for years to come. In a likely five-season series, Stranger Things 3 will only be the halfway mark before an already-confirmed season 4 and potential season 5, but it probably won’t arrive on Netflix until late 2018.

For now, the only question that matters is when Eleven and her loyal companions will return. Though producer Shawn Levy has guaranteed the next season, there’s no word on its premiere date. Some new scripts are in ...

Click to continue reading When Does Stranger Things 3 Premiere?