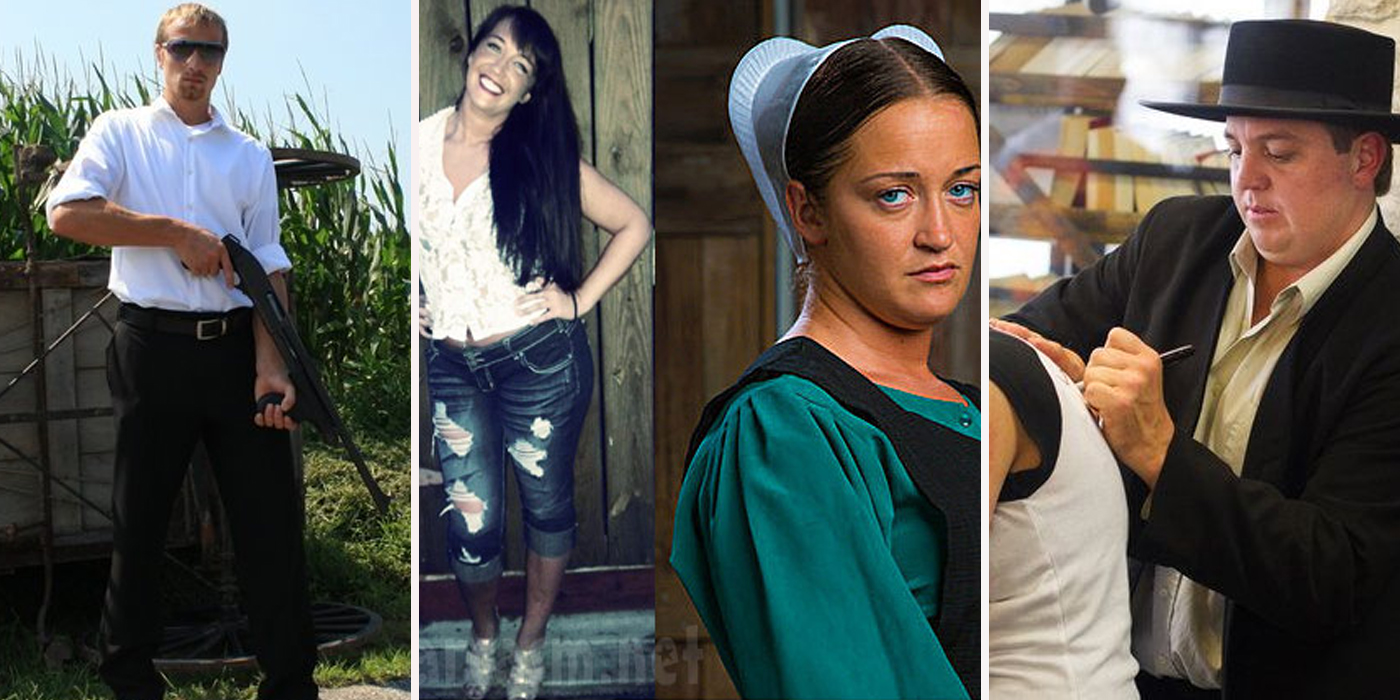 Amish Mafia seems like a parody of reality shows. It takes a people who are known for being peaceful, compromising, and helpful, and somehow tries to convince its audience that a fringe element of those people are using guns, force, and explosions to ensure the safety of the other 99 percent of the community.

Levi King Stoltzfus, aka Lebanon Levi, leads a motley crew of outcasts as the head of the Lancaster branch of Amish Aid. They include Alvin, Jolin, John, and Esther, and they are supposedly all that stands between the forces of chaos and terror and the peaceful businesses of Lancaster County.

However, none of this is exactly true– none of the cast are Amish. Amish Mafia lived ...

0
by MovieWeb in Other News
Michael B. Jordan reveals that his Black Panther villain was inspired by Heath Ledger's Oscar-winning performance as The Joker in Dark Knight.

Is the Han Solo Movie Trailer Coming Next Week?

0
by MovieWeb in Other News
A new report indicates that the first look at Ron Howard's Han Solo movie will drop during the college football National Championship game on ESPN. 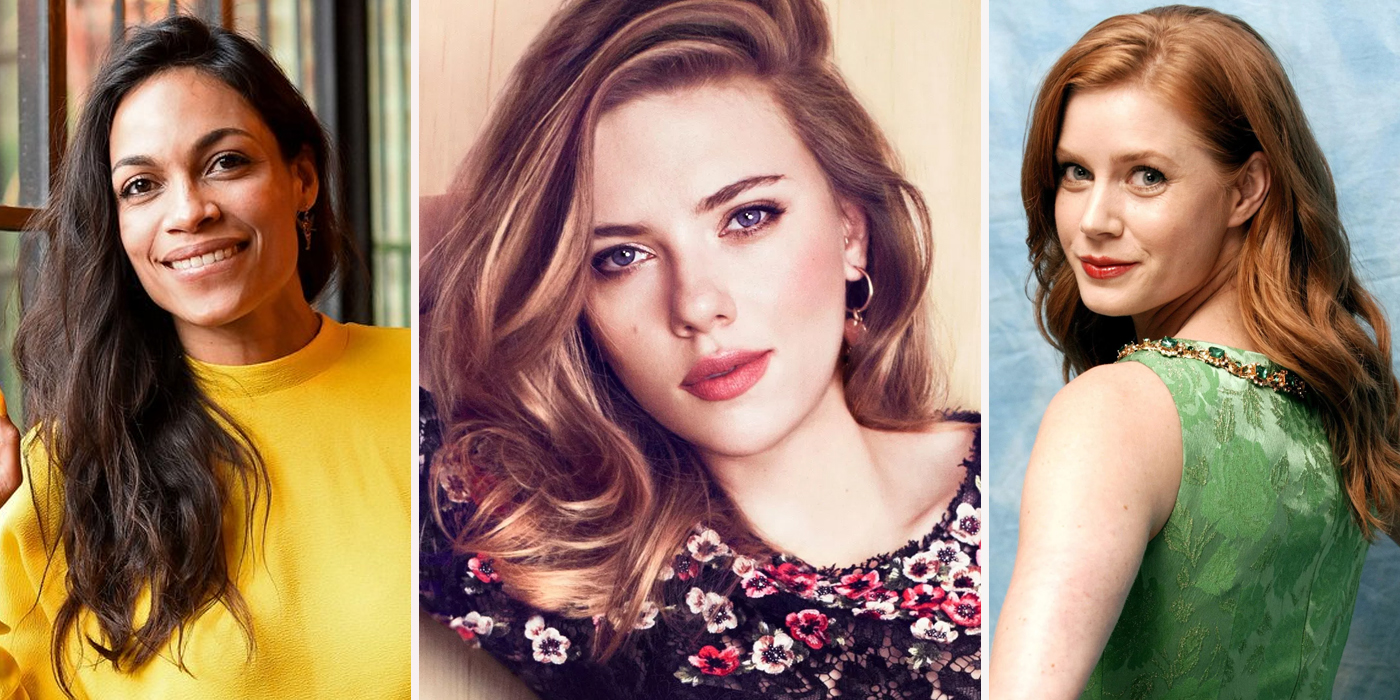 There was a time when actresses were offered incredible sums of money to reveal themselves in movies. This was once considered a smart move on the behalf of the studios, as the promise of seeing an A-lister without clothing for the first time could bump up ticket sales on word of mouth alone.

As time went on, the prospect of seeing an actresses bare it all became less important. This is partly due to the growing influence of the Internet in our lives, which means that you can see any titillating picture or video an actress ever made with only a few clicks. The ...

The post 15 Actors Who Said They Wouldn’t Reveal Themselves On Screen (But Did Anyway) appeared first on Screen Rant.