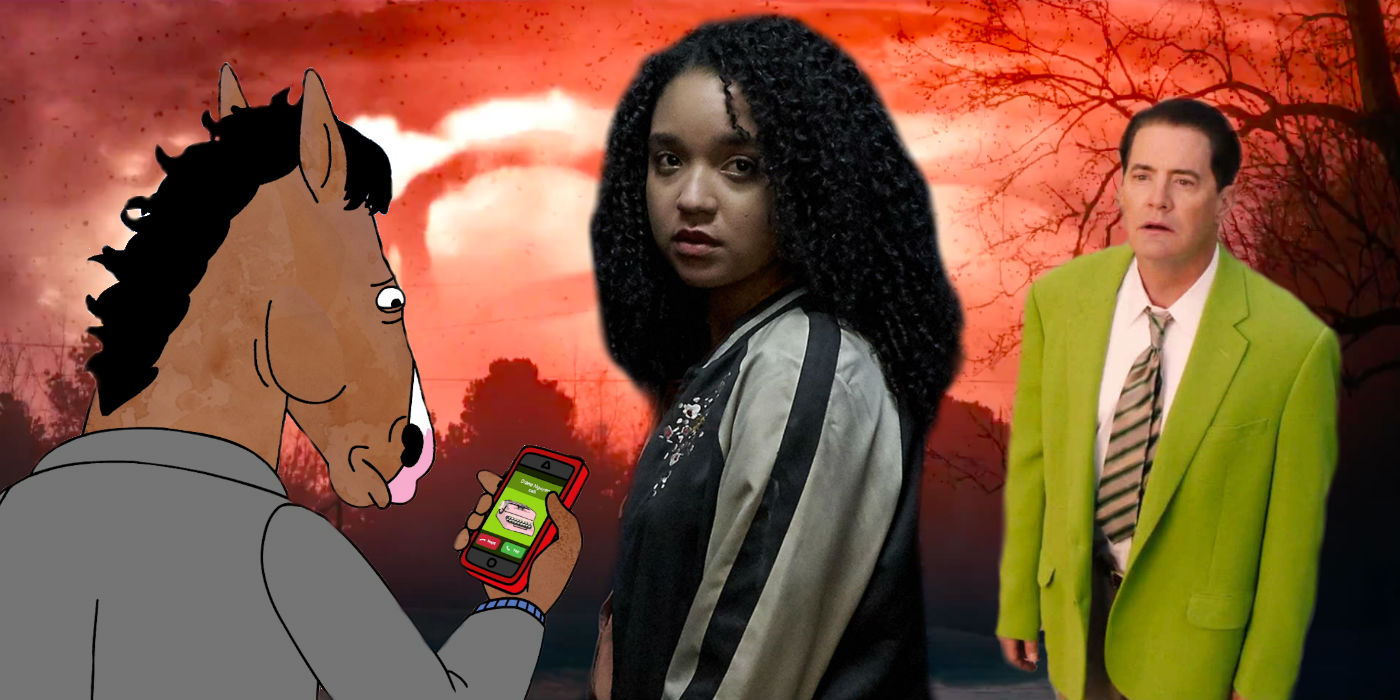 Screen Rant’s editorial team has assembled to share their top 5 picks for TV shows in 2017 – both new and ongoing. It was a great year for vegging out on the couch, with the return of Game of Thrones for an eventful seventh season in the summer, The Walking Dead bringing the braaains once more in season 8, and lesser-watched but more cerebral fare like Black Mirror, Mr. Robot and Channel Zero. We also got a brand new Star Trek show – Star Trek: Discovery, which has fans eagerly awaiting the second half of the season in 2018.

The small screen was also ...

This entry was posted by Screen Rant on December 31, 2017 at 10:00 pm, and is filed under TV News. Follow any responses to this post through RSS 2.0. You can skip to the end and leave a response. Pinging is currently not allowed.