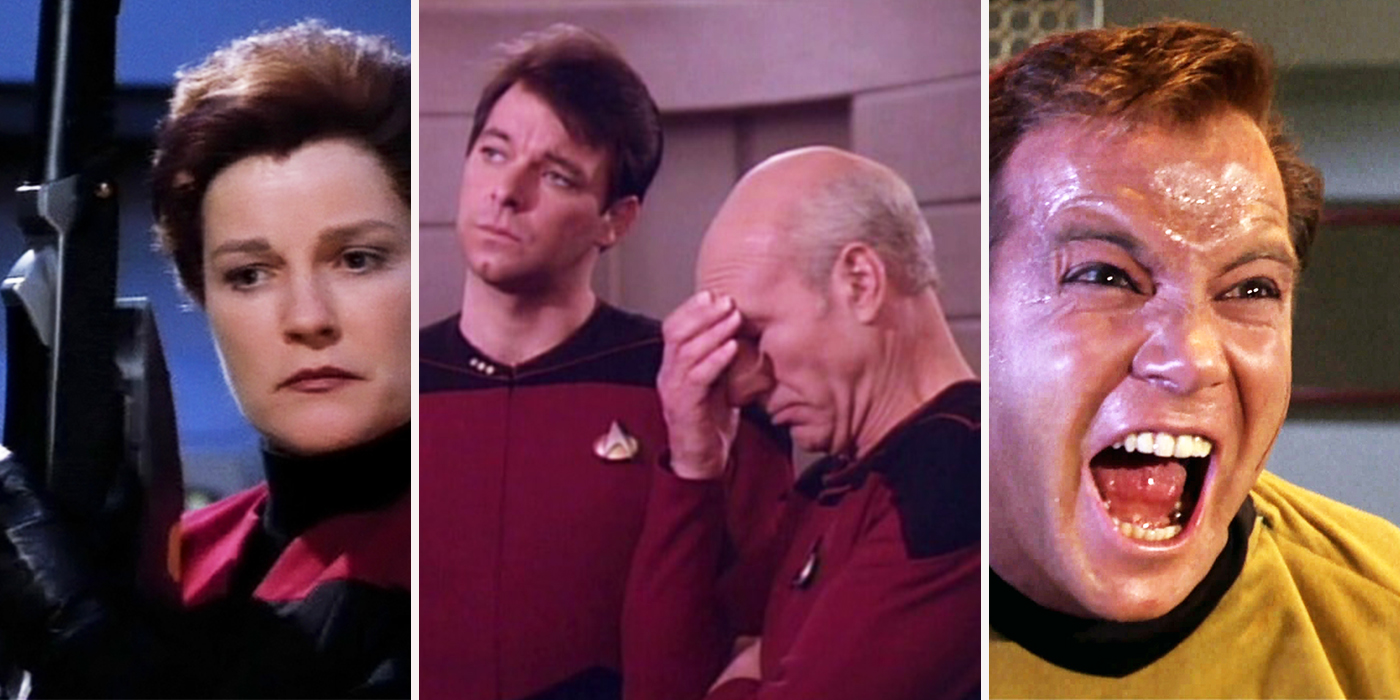 In Star Trek, Gene Roddenberry’s idealistic vision of the future, the United Federation of Planets is born. Money is forgotten, technology is advanced, and the human race lives in near-harmony with their alien neighbors, too busy exploring the wonder of far-flung reaches of the galaxy with Starfleet to engage in discrimination or warfare.

Except every TV show needs drama. So, as the franchise progressd Roddenberry’s perfect future became less and less idyllic.

The Federation is clearly a military organization; they do not just participate in wars, they initiate them. Starfleet has a secret intelligence organization, which engages in clandestine, dubious tactics; their Captains repeatedly break their own Prime Directive, interfering with both space ...

This entry was posted by Screen Rant on December 31, 2017 at 11:01 pm, and is filed under TV News. Follow any responses to this post through RSS 2.0. You can skip to the end and leave a response. Pinging is currently not allowed.