0
by MovieWeb in Other News
Director Noah Hawley says that, as of now, the Doctor Doom movie hasn't been canceled in the wake of Disney purchasing Fox.

Sylvester Stallone Hinting at Expendables 4 Next? 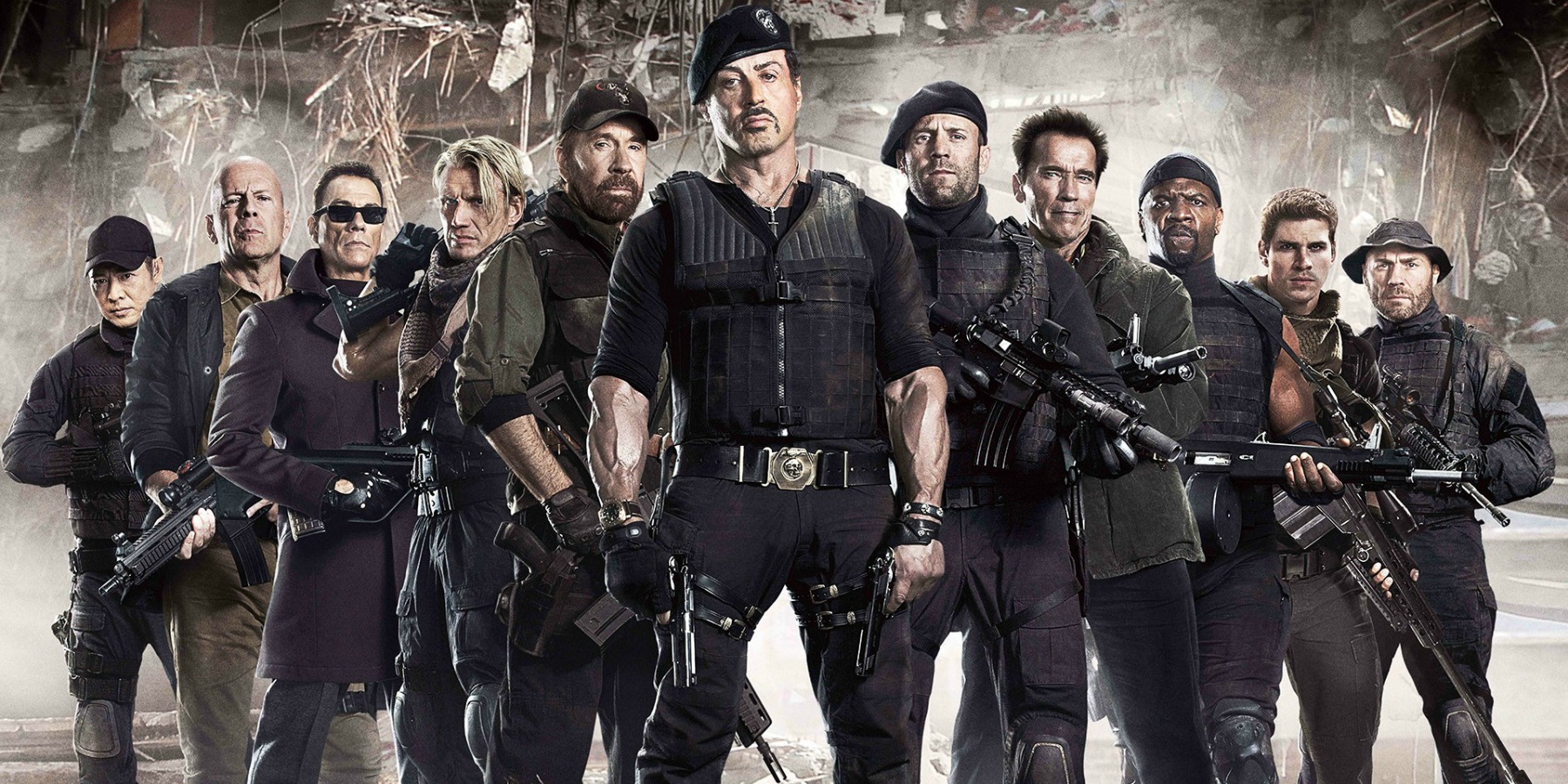 A new social media post by action star Sylvester Stallone suggests he may be finally getting ready to work on The Expendables 4. In the midst of his success with the Rocky franchise in late ’70s and early ’80s, Stallone laid the building blocks of the action adventure genre of the era with his memorable turn as former Green Beret John Rambo in the 1982 classic First Blood. The film, which spawned three sequels in the ’80s, opened the door for many more action adventure superstars in the decade, most notably Arnold Schwarzenegger, who made a name for himself as the star of such blockbusters as The Terminator, Commando and Predator.

As Stallone and Schwarzenegger went on to star ...

Click to continue reading Sylvester Stallone Hinting at Expendables 4 Next?

The post Sylvester Stallone Hinting at Expendables 4 Next? appeared first on Screen Rant.

0
by MovieWeb in Other News
Oscar-winning director Paul Haggis has been accused of rape and sexual assault by four women, but he strongly denies these accusations in a statement.

Tales from the Hood 2 Is Happening with Original Director

0
by MovieWeb in Other News
Director Rusty Cundieff has confirmed that Tales From the Hood 2 is happening and he's currently scouting locations.

0
by MovieWeb in Other News
A fan suggested Mark Hamill for the role of Doctor Octopus in the MCU and the Star Wars iconic is down with it.