0
by MovieWeb in Other News
Corey Feldman has been accused of sexual battery for an incident that allegedly took place in 2017. 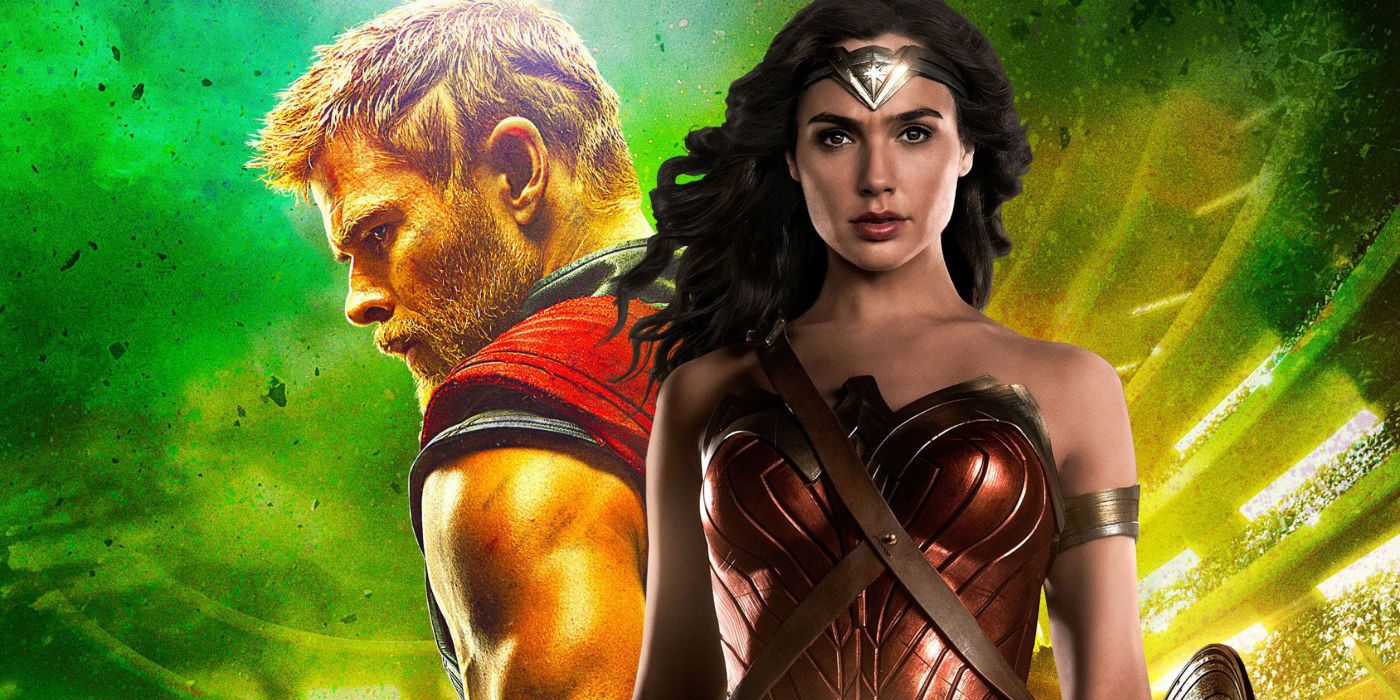 The superhero movie blockbusters Wonder Woman and Thor: Ragnarok are among the nominees for the 2017 Costume Designers Guild Awards. Wonder Woman and Thor: Ragnarok have been celebrated in many other ways apart from their global box office successes of $821 million and $850 million, respectively; they’ve also been lauded for their engaging characters and story lines, superior visual effects and creative direction.

There’s no question, however, that the films wouldn’t have been as well-received if not for the stunning costume work, which, like other key elements fans see on the big screen, help inform each and every actor’s portrayal. Quite simply, Gal Gadot ...

Disney Streaming Service Will Include Upwards of 8,000 ABC TV Episodes 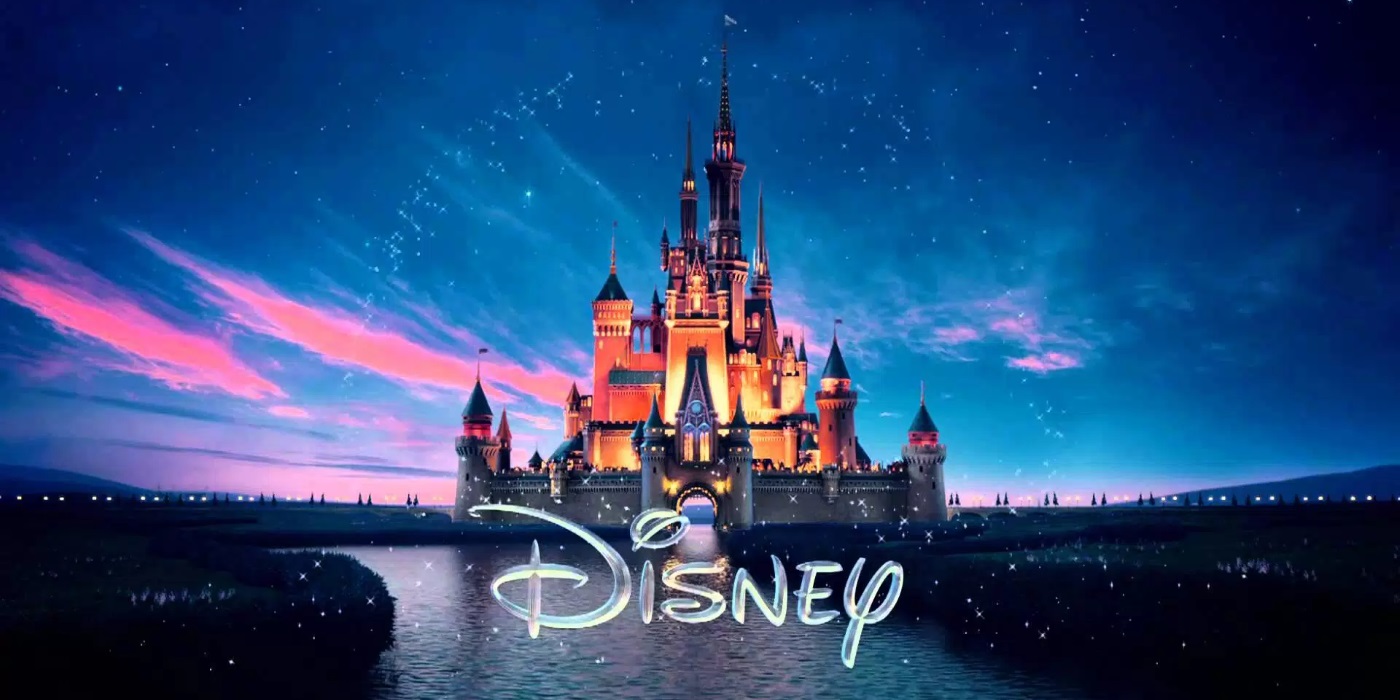 Ben Sherwood, President of Disney-ABC Television Group, confirmed upwards of 8,000 ABC TV episodes for the new Disney streaming service. Sherwood further affirmed that his division would be the largest content contributor to the new service, which is expected to launch sometime in 2019.

Speculation has been running hot and heavy on precisely what content Disney’s new and thus far unnamed streaming service will have to offer viewers over Hulu and Netflix. While it was presumed that the new service would include access to older ABC and Disney properties, the precise scope of that digital library was unknown until now. It was also unknown just what new content, if ...

0
by MovieWeb in Other News
More photos have arrived from the set of Avengers 4 which show Captain America in his original Avengers costume.

0
by MovieWeb in Other News
David Harbour teased during a Golden Globes interview that he may or may not belt out a tune in his highly-anticipated Hellboy reboot.