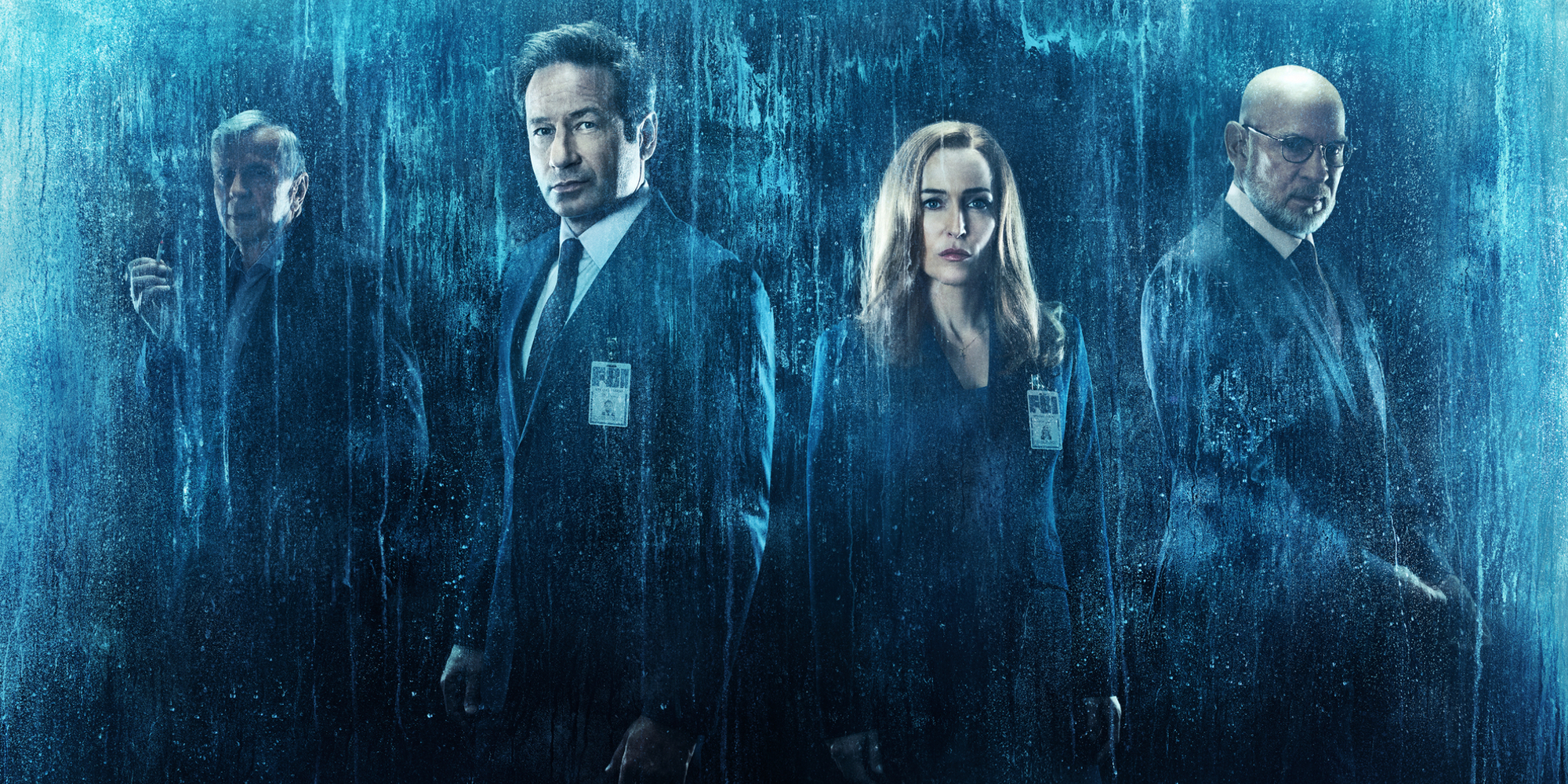 Warning: SPOILERS ahead for The X-Files season 11, episode 2

The long-awaited eleventh season of The X-Files is off to a strong start, with its provocative first episode, “My Struggle III,” offering a shocking revelation that drove fans into a fevered frenzy. Episode 2, “This,” is a surreal dive into cyberpunk themes, Russian conspiracies, and the long-awaited return of a certain fan-favorite character.

The episode opens with Mulder and Scully sleeping on the couch, ostensibly watching television, when Mulder’s phone is suddenly hacked, with an image of Richard “Ringo” Langley taking over his screen and asking for help. Yes, that Ringo Langley, of The Lone Gunmen! Is he ... 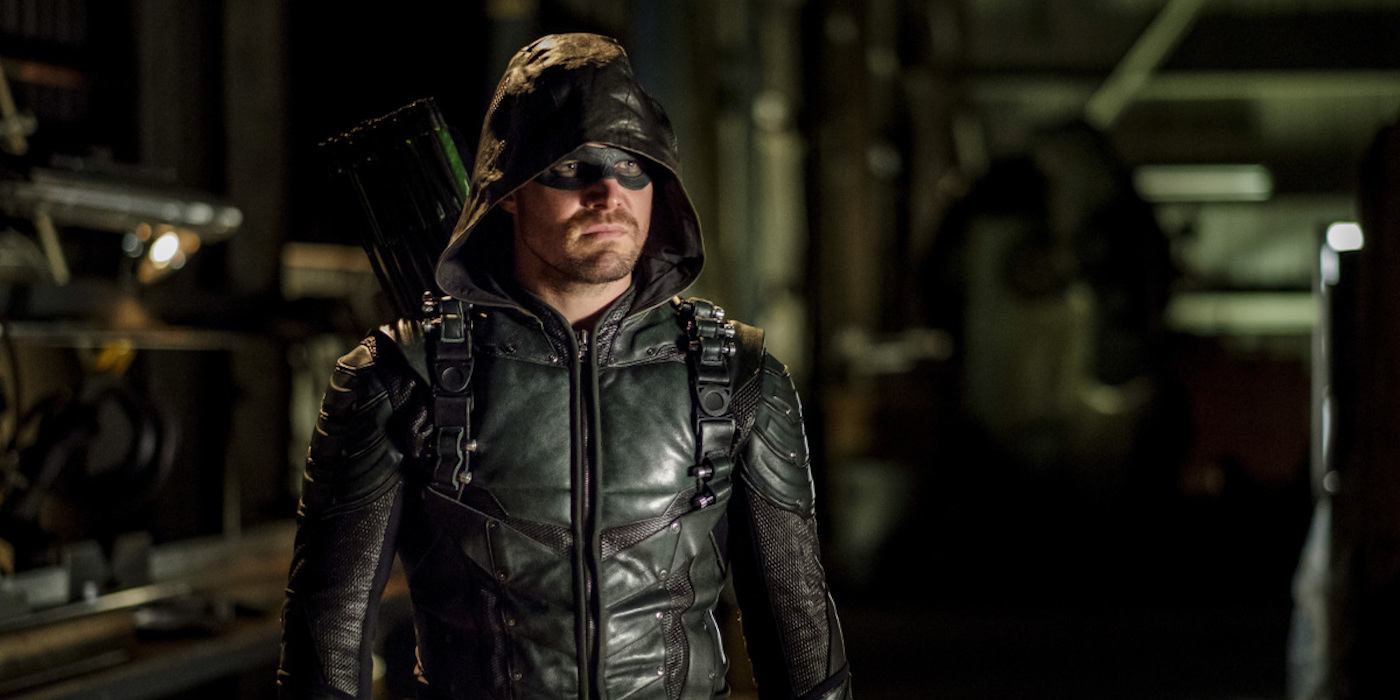 Oliver (Stephen Amell) will be missing half of his team when he faces off against Cayden James (Michael Emerson) and his army in the upcoming midseason premiere of Arrow. In an extended trailer, fans can see a short-handed Team Arrow clash with James and his allies.

The fall finale didn’t end well for Team Arrow. After Oliver learned that someone on the team was prepared to testify that he was the Green Arrow, Oliver became suspicious of the three newest additions to the team: Curtis (Echo Kellum), Rene (Rick Gonzalez) and Dinah (Juliana Harkavy). Dinah’s secret involving the Vigilante (Johann Urb) caused her to be the prime suspect, when in fact the real traitor was Rene. Rene was initially forgiven, but was fired after making a second mistake. Wounded by Oliver’s lack of trust, Curtis and Dinah quit the team as well.

Solo: A Star Wars Story Could Still Change Its Release Date – But Will It? 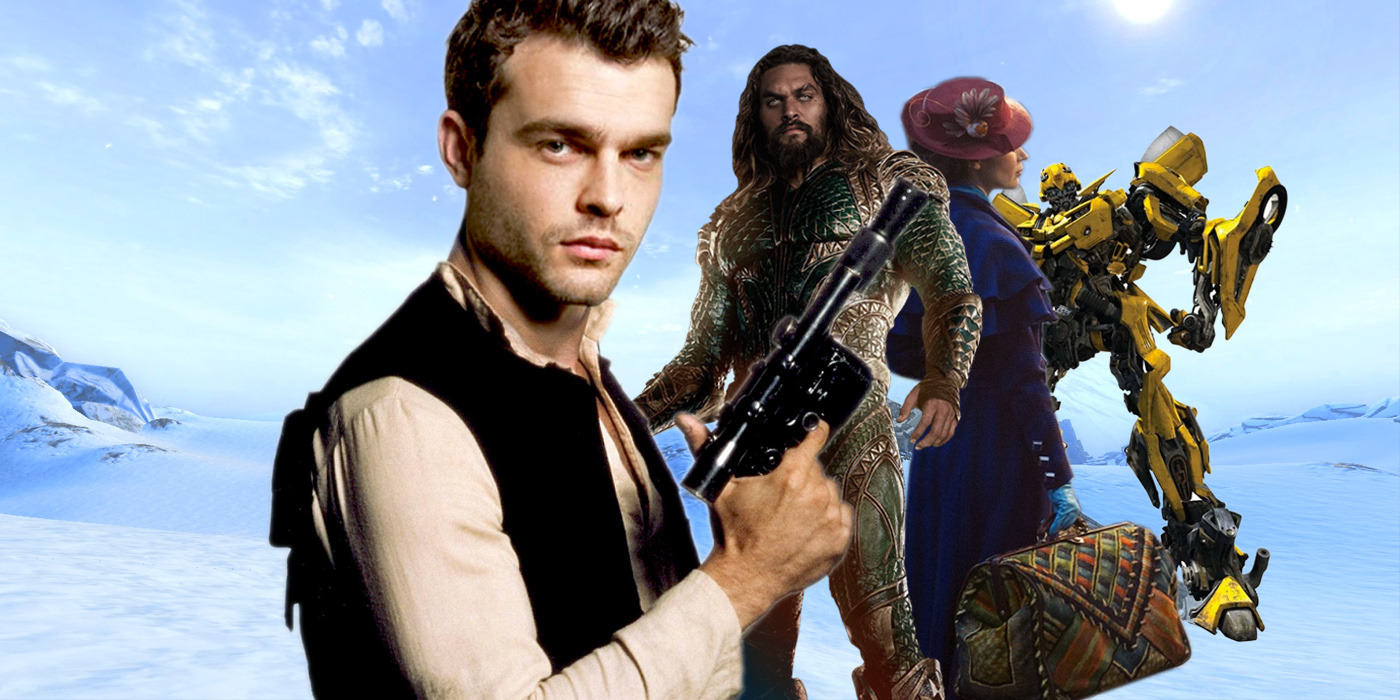 It’s not too late for Solo: A Star Wars Story to change its release date, but could it actually happen? It’s recently broken that both New Mutants and Deadpool 2 are changing their release dates, a move that has a big impact for the Star Wars anthology movie. The former is being pushed back almost a year from April 13 (a month before Solo) of this year to February 22, while Deadpool 2 has shifted from June 2 (a week after Solo‘s scheduled May 25 release date) ...

Click to continue reading Solo: A Star Wars Story Could Still Change Its Release Date – But Will It?

The post Solo: A Star Wars Story Could Still Change Its Release Date – But Will It? appeared first on Screen Rant. 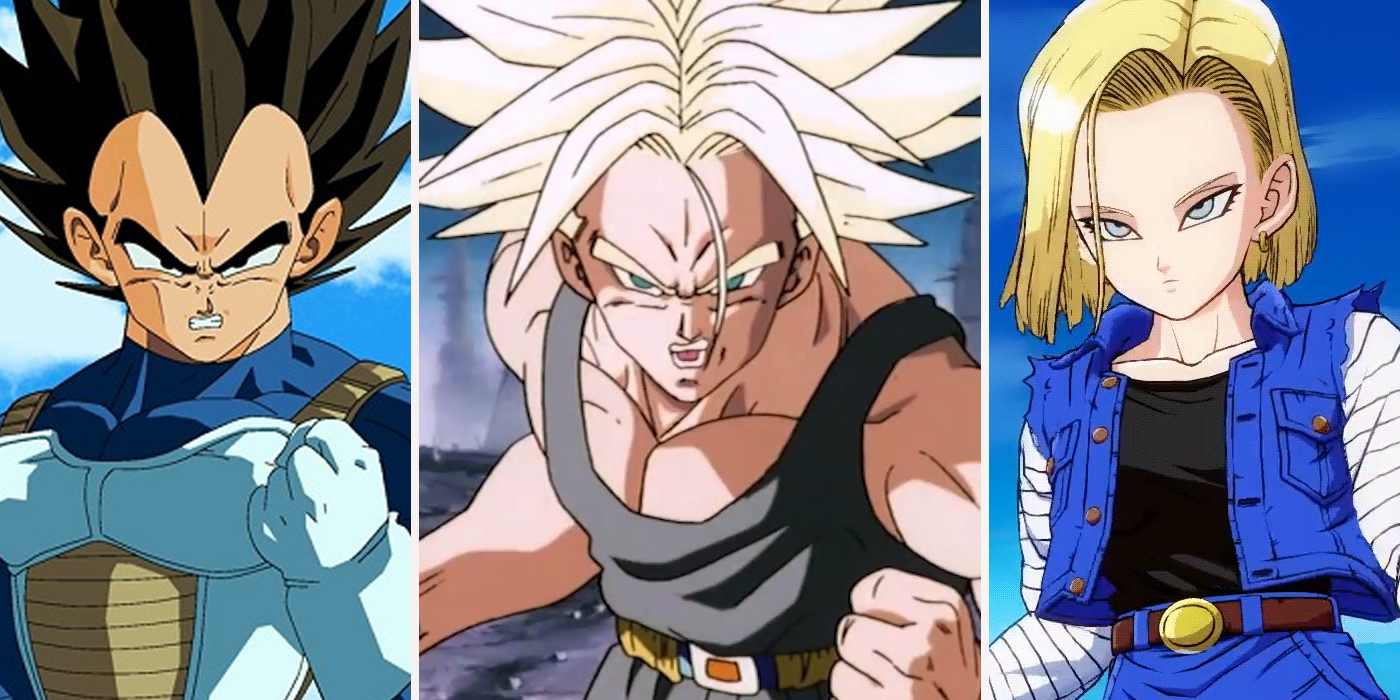 One of the things that makes Dragon Ball a series with such longevity is the constant evolution and improvement of its characters. Going all the way back to the original series, Dragon Ball has always put strong emphasis on martial arts prowess and tournaments, where the fighters could show off their latest techniques and improvements.

As the series progressed, so too have the powers and abilities of the fighters. There is a lot of space between the first world martial arts tournament and the latest tournament of power in Super, Dragon Ball: Every Z Fighter Ranked Weakest To Strongest

When Will The Solo: A Star Wars Story Trailer Drop? [UPDATED] 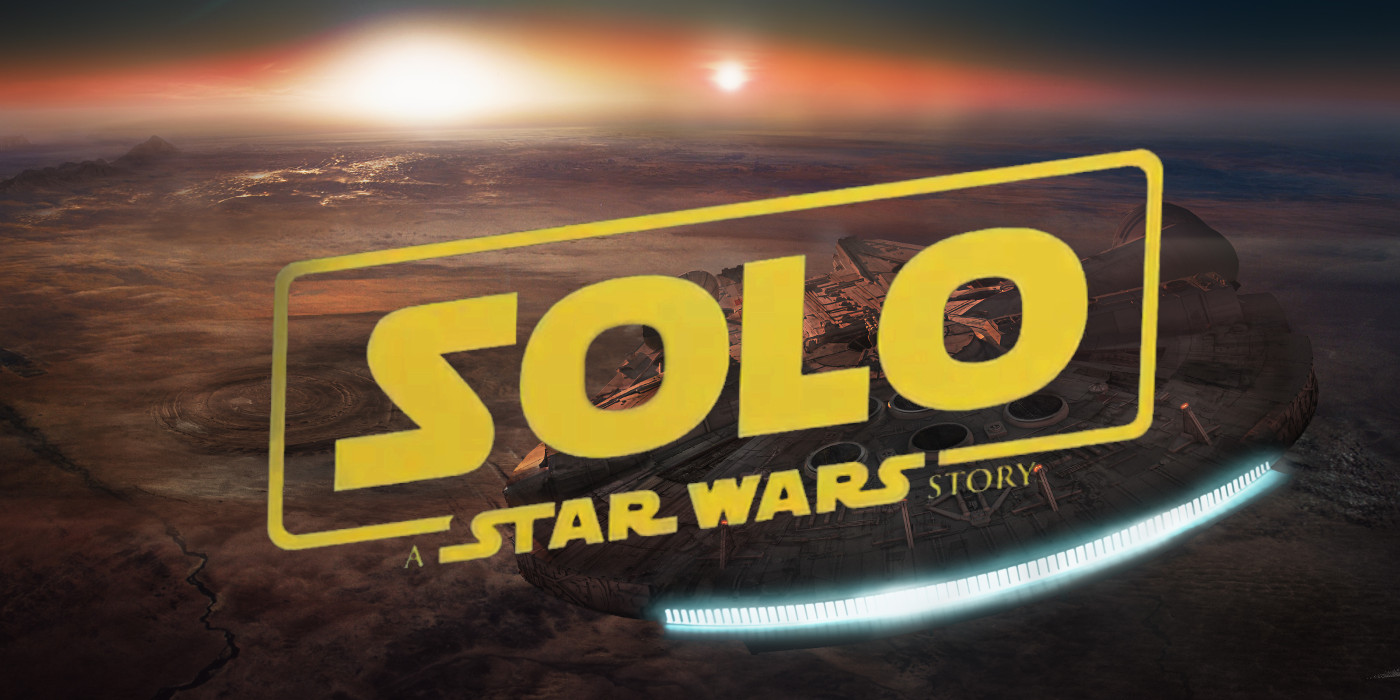 UPDATE: A trailer was rumored for January 12 on Good Morning America, which has since been disproven. However, a first teaser has to drop soon, so expect it on GMA in the next few weeks. The original article follows.

When will the Solo: A Star Wars Story trailer drop? The release of the first teaser trailer for a new Star Wars movie is always a major event, and it looks like in the case of the Han Solo standalone film we’ll be getting it sooner rather than later.

Of course, there’s still another Star Wars movie to release in theaters before attention turns to the Ron Howard’s prequel: Rian Johnson’s The Last Jedi. For ...

Click to continue reading When Will The Solo: A Star Wars Story Trailer Drop? [UPDATED]

The post When Will The Solo: A Star Wars Story Trailer Drop? [UPDATED] appeared first on Screen Rant.