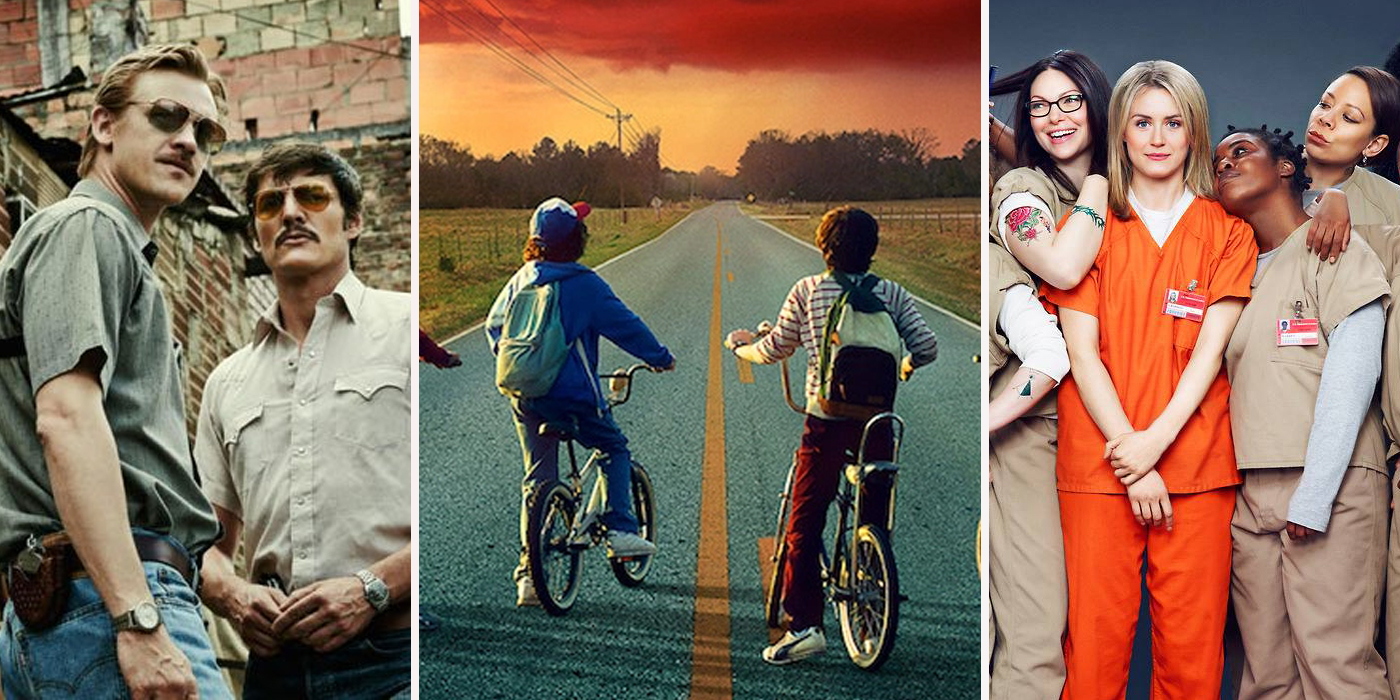 In recent years, Netflix has proven itself to be one of the clear leaders in the entertainment industry. Producing hundred of original series and films at a rapid pace, the streaming giant has now racked up an impressive amount of nominations and awards across the board.

Membership continues to soar, with over 100 million users registered for the streaming service and half of those located in the United States alone.

However, no matter how successful their series and subscription rates may be, the streamer has still managed to amass over $20 billion in long-term debt due ... 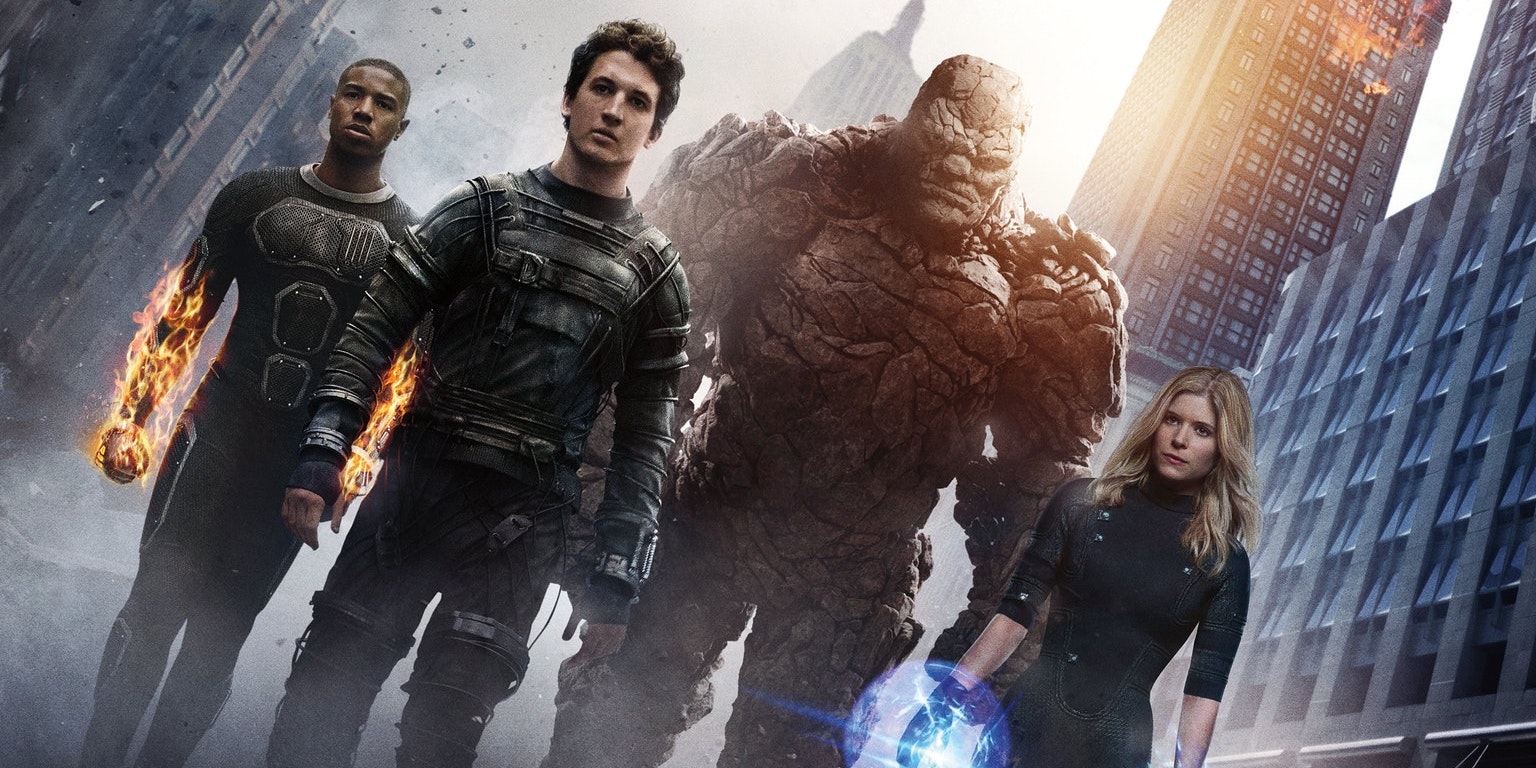 Screen Rant breaks down what went wrong in the pitch meeting for 2015’s Fantastic Four, directed by Josh Trank. Marvel has never been able to pull off a successful live-action Fantastic Four franchise. The 2015 adaptation was widely hated, making it the worst-reviewed film in Marvel history. While the movie’s own cast and crew were quick to point fingers and place blame for the Fantastic Four’s box office failures. Shortly before the 2015 adaptation’s debut, Fox erased any trace of the 2005 Fantastic Four films from their digital stores in an attempt to prevent confusion, but maybe removing confusion from the film’s plot would have been a better idea.

With all the back and forth, finger-pointing, and non-stop blaming, we may never know just what went wrong with Fantastic Four, but we can certainly explore the comedic possibilities in Screen Rant’s Pitch Meeting series.

Spawn Reboot Will Get a Stan Lee Cameo

0
by MovieWeb in Other News
Todd McFarlane has announced that he's made a cameo for himself and Stan Lee in the upcoming Spawn reboot. 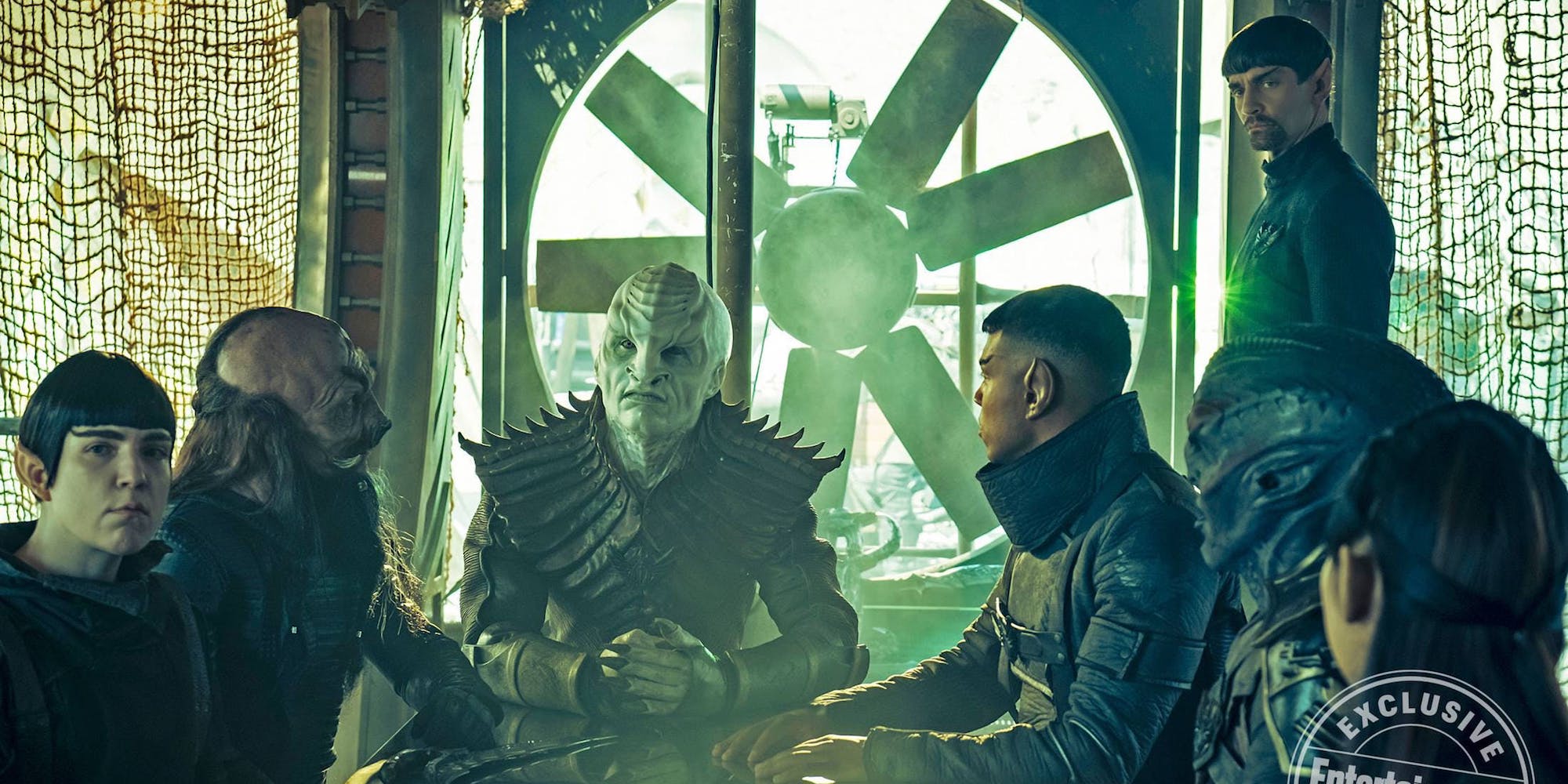 The United Federation of Planets will receive a new member on this week’s Star Trek: Discovery, “The Wolf Inside.” New photos from the Mirror Universe-set episode reveal the usual Federation alliance members (Vulcans, Andorians, and Tellarites) seated at a table, albeit with one important difference: the pale Klingon Voq, who hasn’t been seen since episode 4, seems to have replaced Humans on the alliance roster.

In the Star Trek: Discovery midseason premiere, it was revealed that thanks to the spore drive the Discovery crew had accidentally traveled to a parallel Mirror Universe. From the data core of a wrecked Klingon ship, they soon learned that this universe is ruled by the human Terran Empire, who are fighting ... 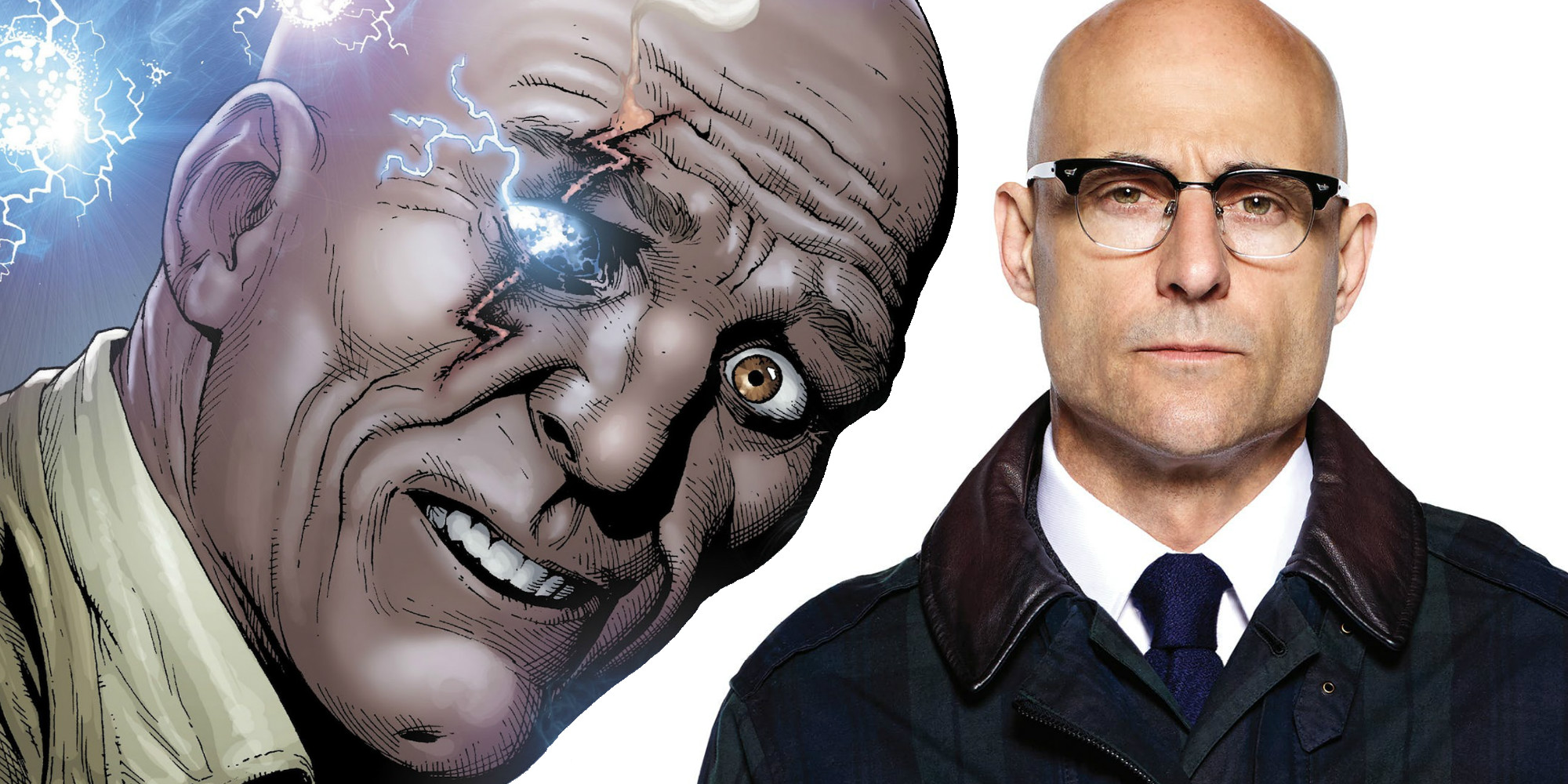 British actor Mark Strong has revealed just how pleased he was to get the role of primary villain Doctor Sivana in Shazam!, as he feels he has “unfinished business” in the DC universe after the 2011 version of Green Lantern failed to take off. Strong is cast as the evil Dr. Thaddeus Sivana, and will be a thorn in the side of Zachary Levi and the rest of the Marvel family when the film is released in 2019.

Despite the recent DC Films shake-ups and criticism of some movies like Justice League, the production of Shazam! continues to ramp up under director David F. Sandberg, with a firm release date ...