15 Secrets Behind Alaska: The Last Frontier 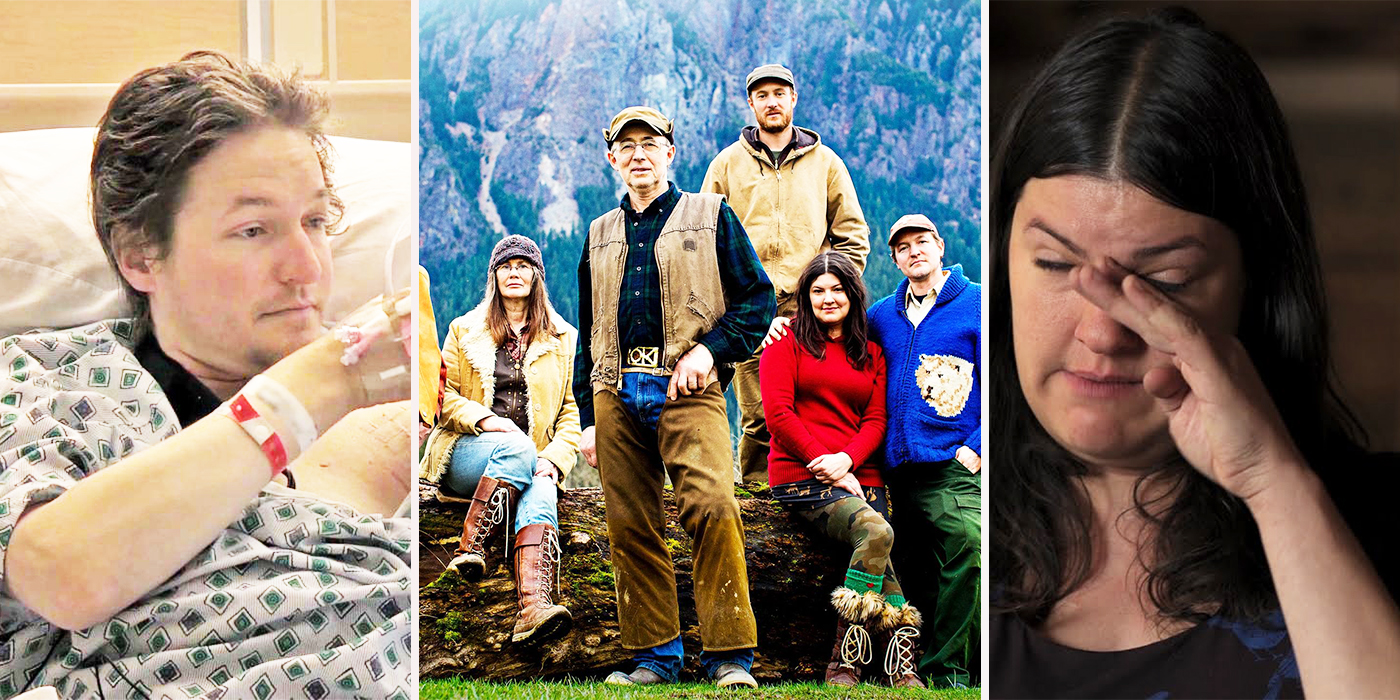 If there’s one thing people expect to see out of Alaska other than salmon, it’s great reality television! Fortunately, there are shows like Alaska: The Last Frontier, which depicts the lives of the Kilcher clan as they live off the land on their 600 acre homestead outside of Homer, Alaska. You may already know that the family has some famous relatives like the singer/songwriter Jewel, but how much do you really know about these native Alaskans?

While life appears difficult and there is certainly some drama on the show, things aren’t always what they seem when you take a closer look at reality TV. Let’s face it, reality television isn’t always as close to reality as ...

Click to continue reading 15 Secrets Behind Alaska: The Last Frontier

The post 15 Secrets Behind Alaska: The Last Frontier appeared first on Screen Rant.

This entry was posted by Screen Rant on January 25, 2018 at 12:01 am, and is filed under TV News. Follow any responses to this post through RSS 2.0. You can skip to the end and leave a response. Pinging is currently not allowed.