Enchanted 2 Script Is Almost Done, Will Include More Songs

0
by MovieWeb in Other News
Director Adam Shankman reveals that the script for Enchanted 2 is being handed in soon. 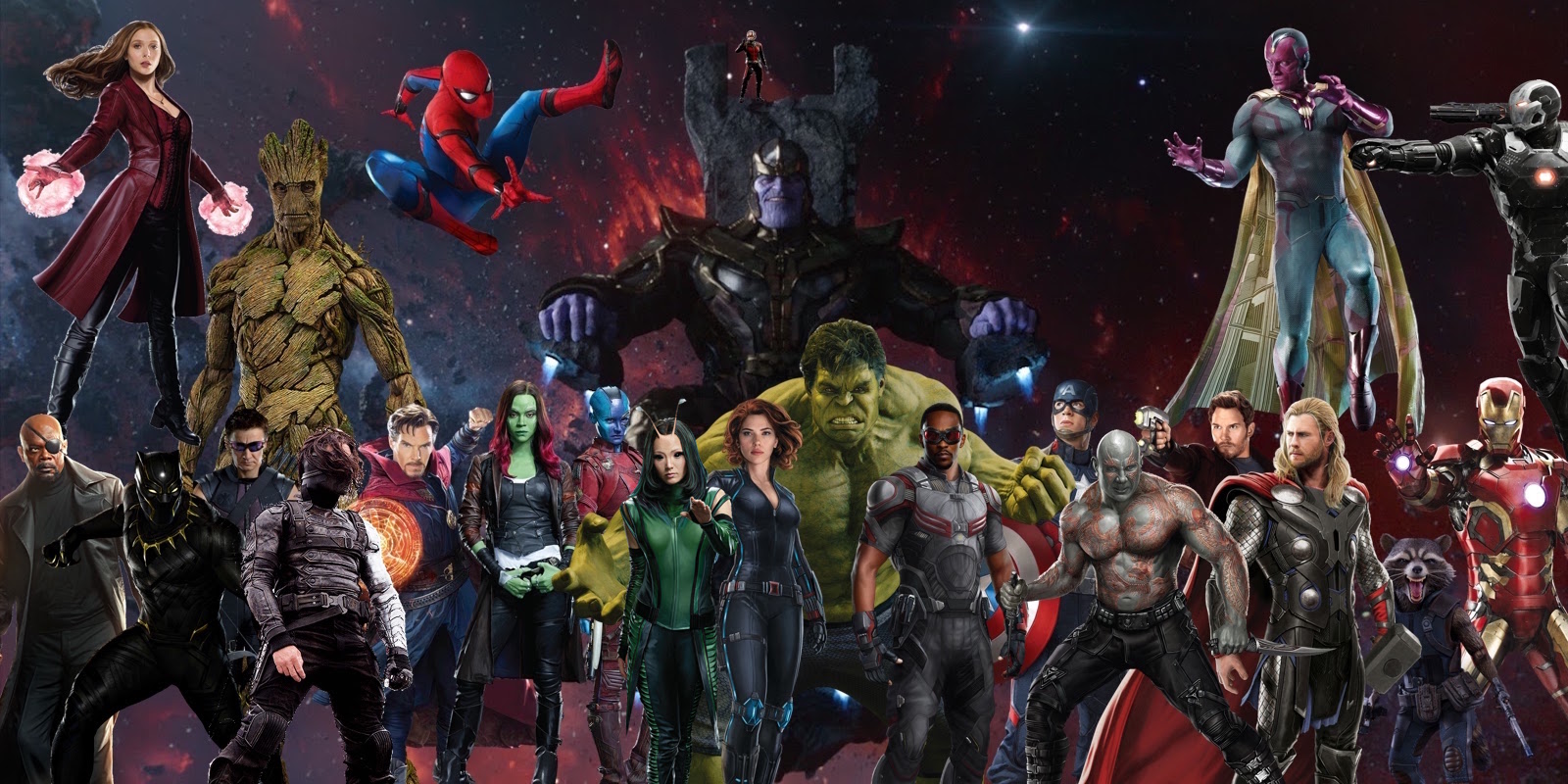 It looks as if Avengers: Infinity War will be even bigger than previously anticipated, as close to 80 cast members will feature in the epic Marvel movie. When The Avengers first arrived in 2012, it not only tied together a number of solo films but featured a huge ensemble of actors and heroes. Since that time, even singularly-focused films have featured multiple heroes, villains, and supporting characters. Naturally, Avengers 3 was always going to be a blockbuster like no other given it will combine the Avengers, the Guardians of the Galaxy, and a number of smaller characters and new additions.

At one point, Avengers 3 was said to have over 60 characters, with fans and critics worried ...

0
by MovieWeb in Other News
Falcon actor Anthony Mackie has confirmed that he shares the screen with 39 other Marvel heavy hitters in Avengers: Infinity War. 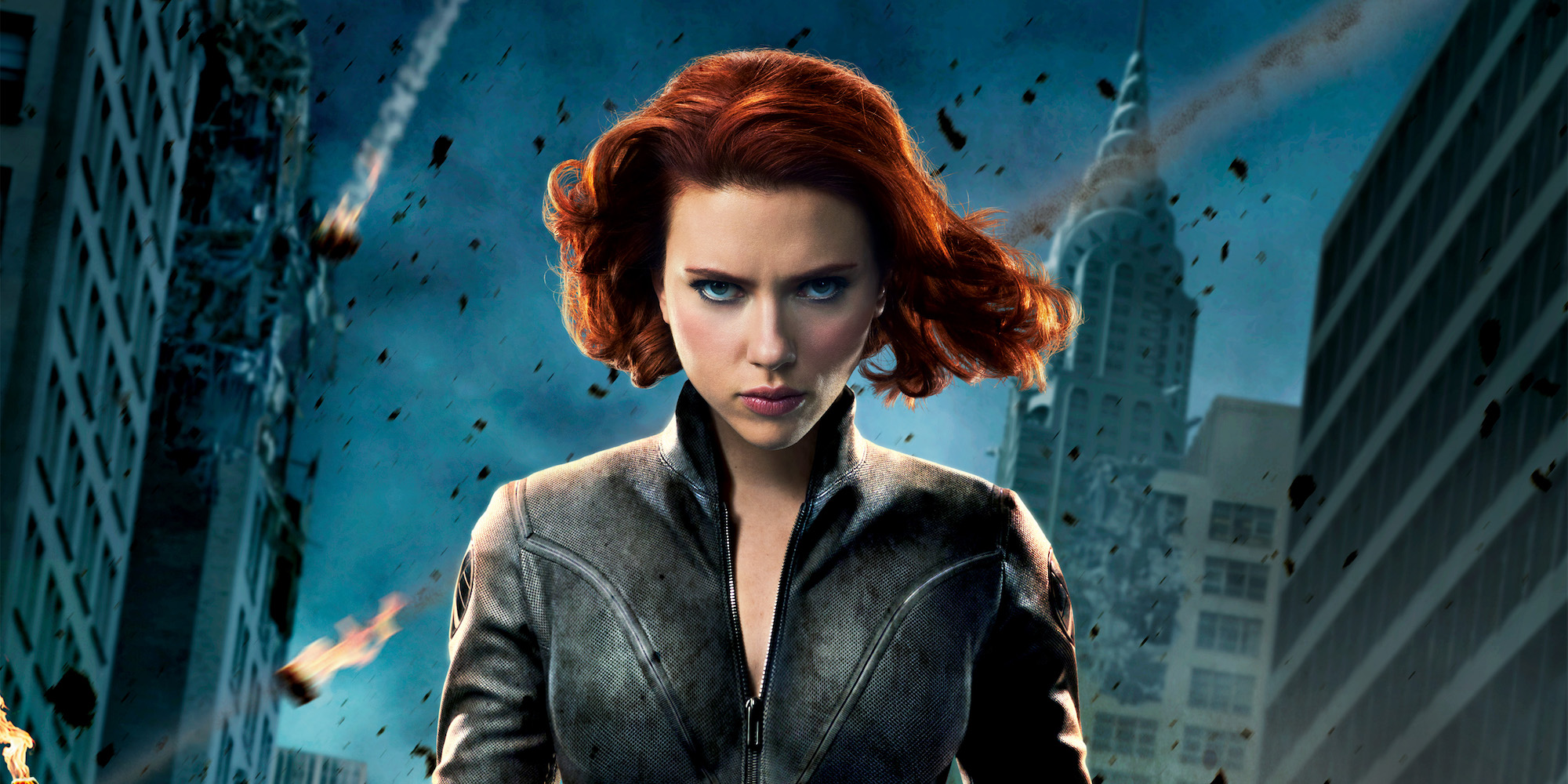 A superb fan poster has imagined Marvel’s Black Widow movie in the style of John Wick: Chapter 2. After making her debut in Iron Man 2, as played by Scarlett Johansson, fans started campaigning for a Black Widow movie. There have been rumblings among those involved with Marvel Studios’ massive franchise about a Black Widow film for years.

Last week, the super-spy’s prospects of receiving a solo film set in the Marvel Cinematic Universe became better than ever before when Marvel hired Jac Schaeffer to work on a Black Widow movie script. It’s still early days, of course, and reportedly Schaeffer is hoping to meet with Johansson to discuss ... 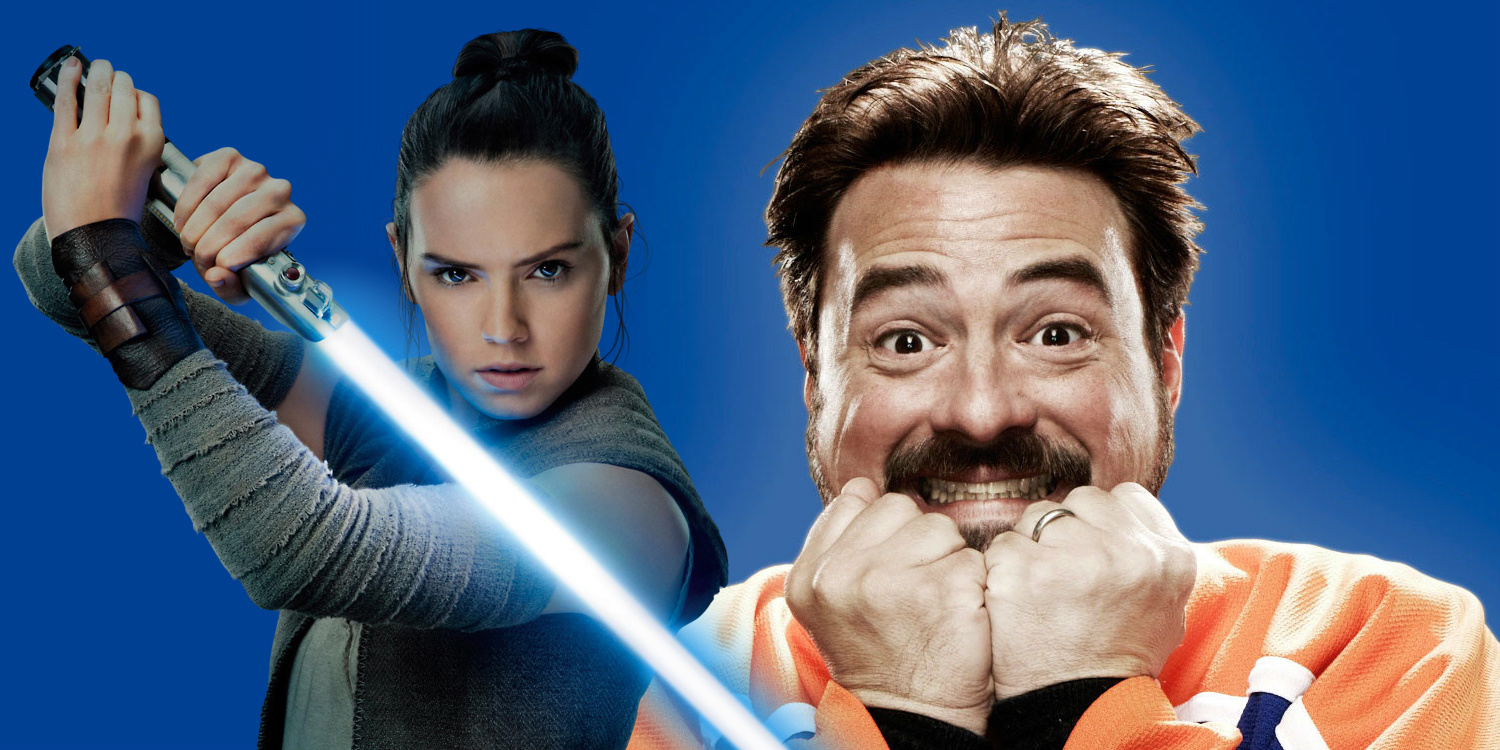 Writer-director Kevin Smith says huge expectations for Star Wars: The Last Jedi played into the backlash the film is getting from fans. While it’s not doing near the business of its predecessor, Star Wars: The Force Awakens, writer-director Rian Johnson’s The Last Jedi is still a box office blockbuster worldwide, with $595.5 million in ticket sales domestically and $673.4 million overseas for a staggering global cume of $1.268 billion to date.

Adding to the film’s success is the love the film has received from critics, as it’s certified “fresh” by review aggregator Rotten Tomatoes with a 90 percent approval rating. The big divide about the film, however, falls between fans, who have decidedly different opinions about ...