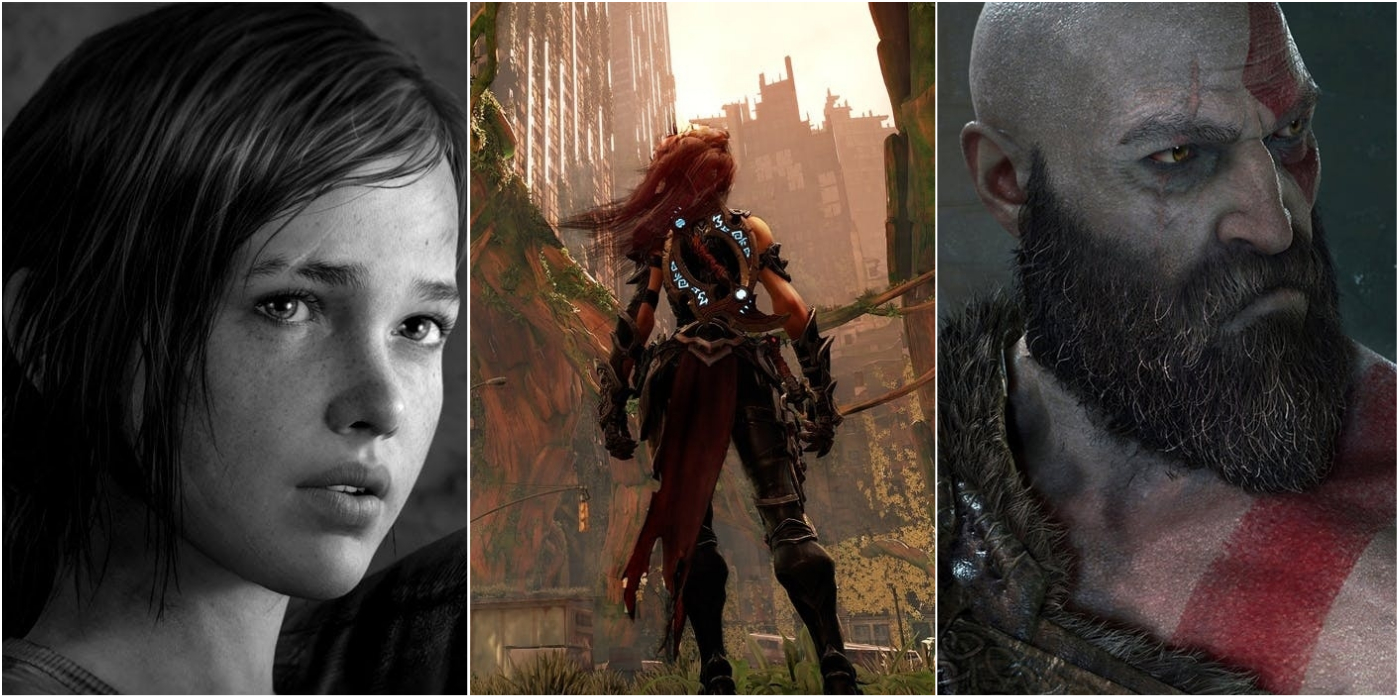 Sequels are cornerstones of the entertainment industry, especially when it comes to movies and video games. While original content can make take the world by storm and make quite a splash, franchises are how developers and publishers make most of their money. For instance, some of the biggest game franchises out there are Super Mario, Halo, and Call of Duty, which have been around for 15 years or more.

Venom: Tom Hardy Gets Knocked Down in New Set Video 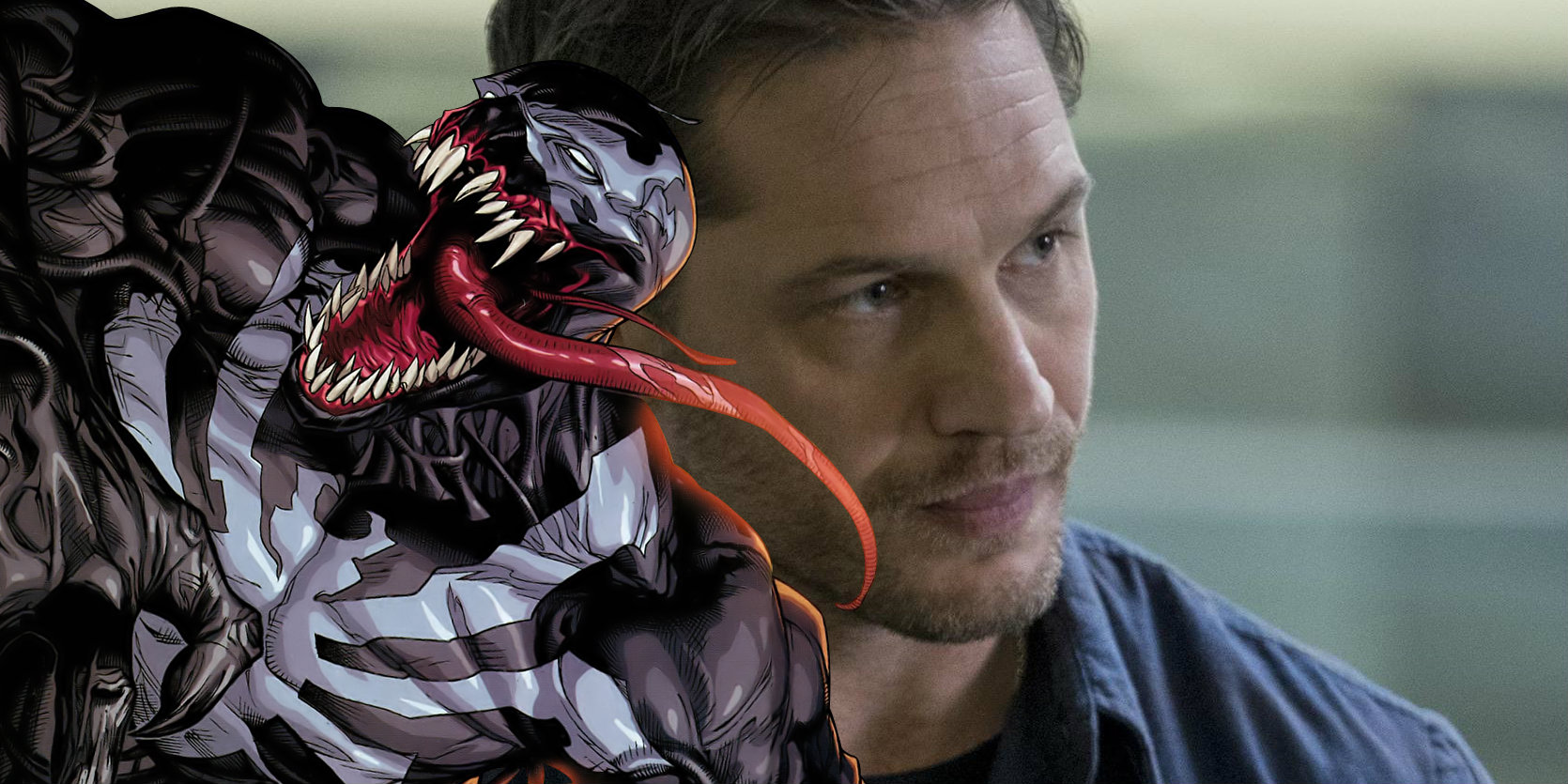 A new set video for Sony’s Venom movie has hit the ‘Net and it shows Scott Haze’s mysterious character taking on Tom Hardy as Eddie Brock. The film is partially based on the Venom: Lethal Protector six-issue comic book miniseries, and will focus on Brock living in San Francisco. The first official Venom image has confirmed that the villainous Life Corporation (led by Dr. Carlton Drake) from the Lethal Protector storyline will, in fact, be included in the movie.

While Venom is perhaps best known as a Spider-Man villain, Hardy’s version of Eddie Brock/Venom will be an antihero, like the character is in the Lethal Protector comics. Hardy is joined by Michelle Williams as Anne ...

0
by MovieWeb in Other News
Disney shows off more from Mary Poppins Returns as Emily Blunt takes a magical bike ride with her young cast. 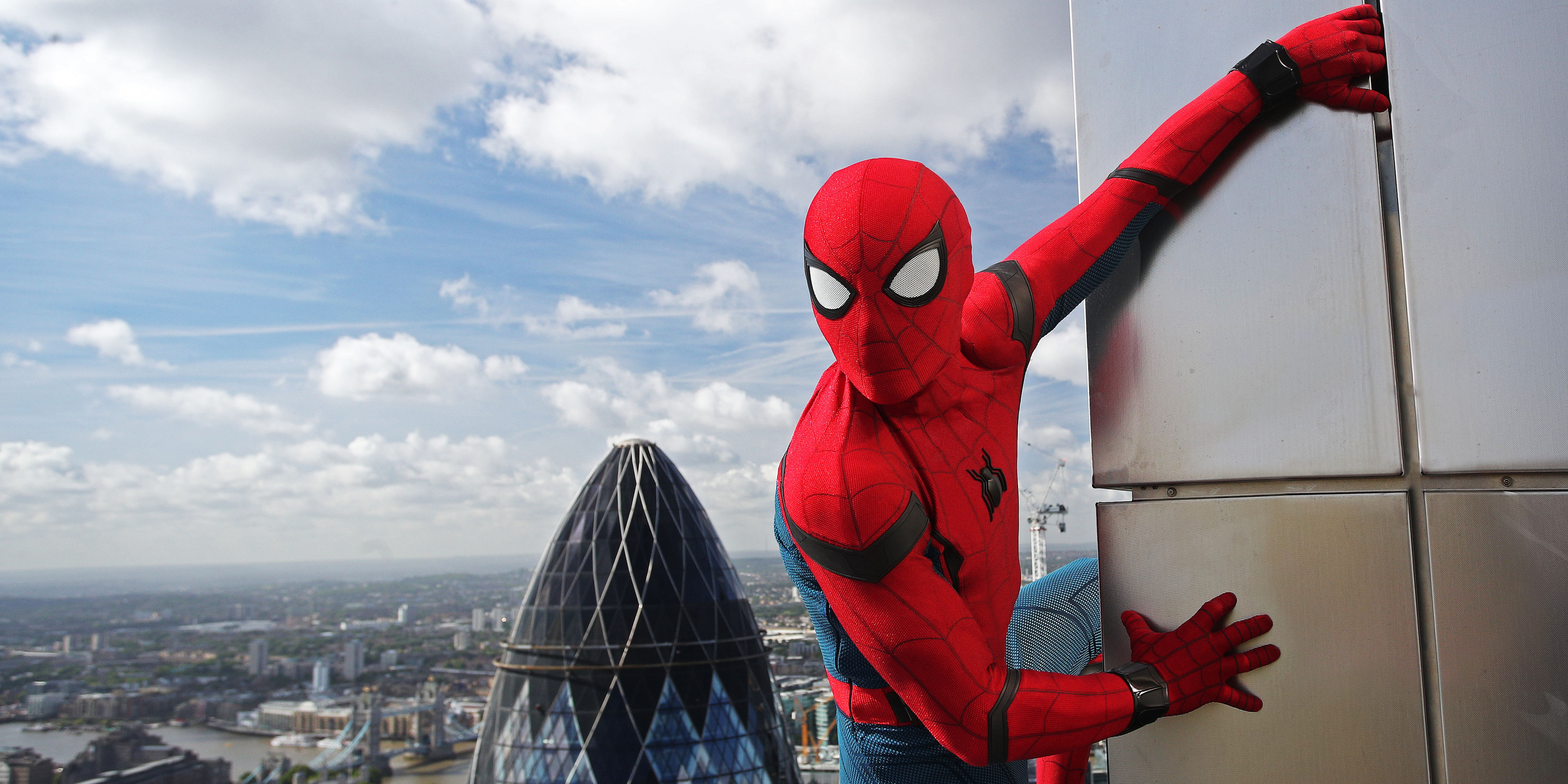 It looks as if Spider-Man: Homecoming 2 will start filming a little earlier than expected, as a new report points to a May start date and confirms some international shooting locations. Not only will 2018 see three Marvel Cinematic Universe movies hit the big screen, but multiple 2019 MCU films will begin production over that same period of time. Captain Marvel is the next MCU film slated to begin shooting, while 2019’s Avengers 4 is expected to begin pickup shoots around the time that Avengers: Infinity War hits theaters.

The as-yet-untitled sequel to Spider-Man: Homecoming will follow the events of Avengers 4 and kick off Phase 4 of the MCU. Though not much is known about what awaits the franchise in Phase 4, ... 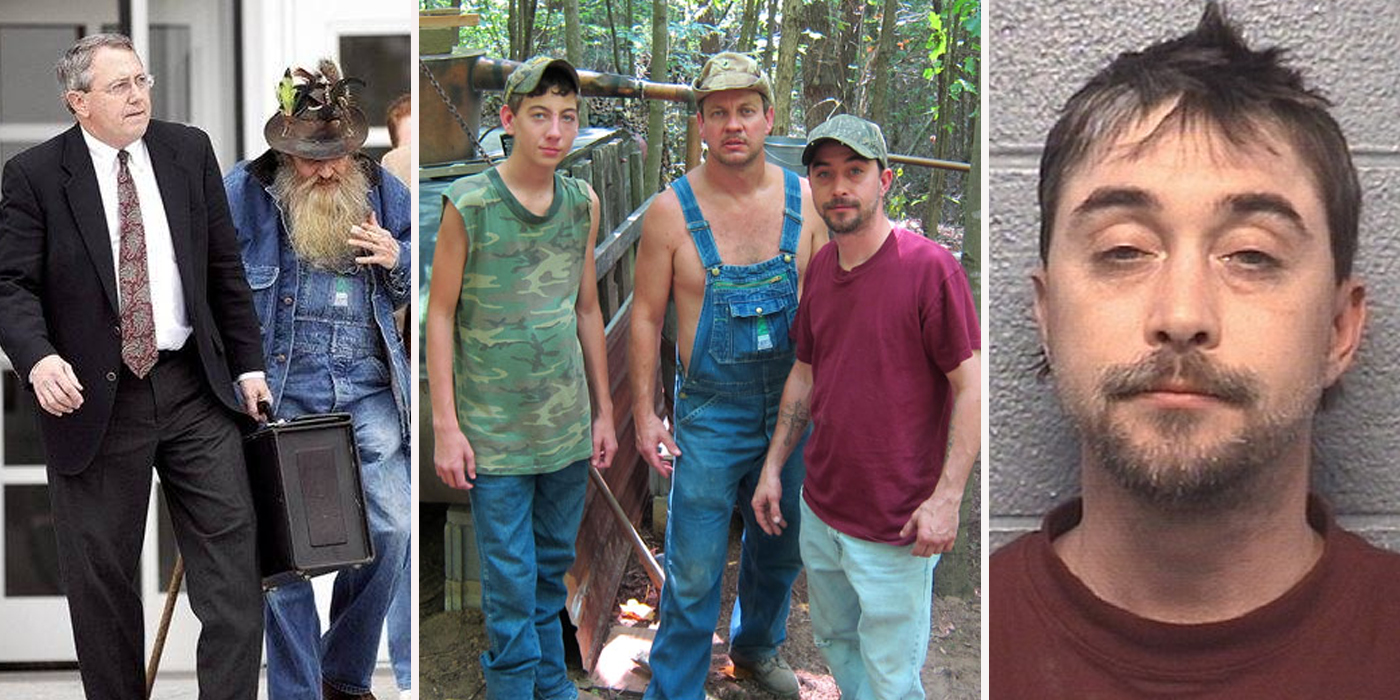 If you’re a fan of docudrama style reality TV shows, you’ve probably come across Moonshiners. Millions of people have tuned into watch moonshiners in states like Tennessee, Virginia, and Louisiana produce their own brands of moonshine… illegally.

Whether they want to learn more about the history and culture of moonshine or are just entertained by the relationships the cast members have with one another, the viewership of Moonshiners has stayed pretty strong.

Of course, when you’re talking about a show that claims to portray illegal activity each week, there are bound to be a lot of secrets that are swept under the rug. Even a ...