« 13 Reasons Why Season 2 is Full of Flashbacks, but Not Between Hannah and Clay
Incredible Hulk Almost Derails the MCU: Journey to Infinity War Part 2 » 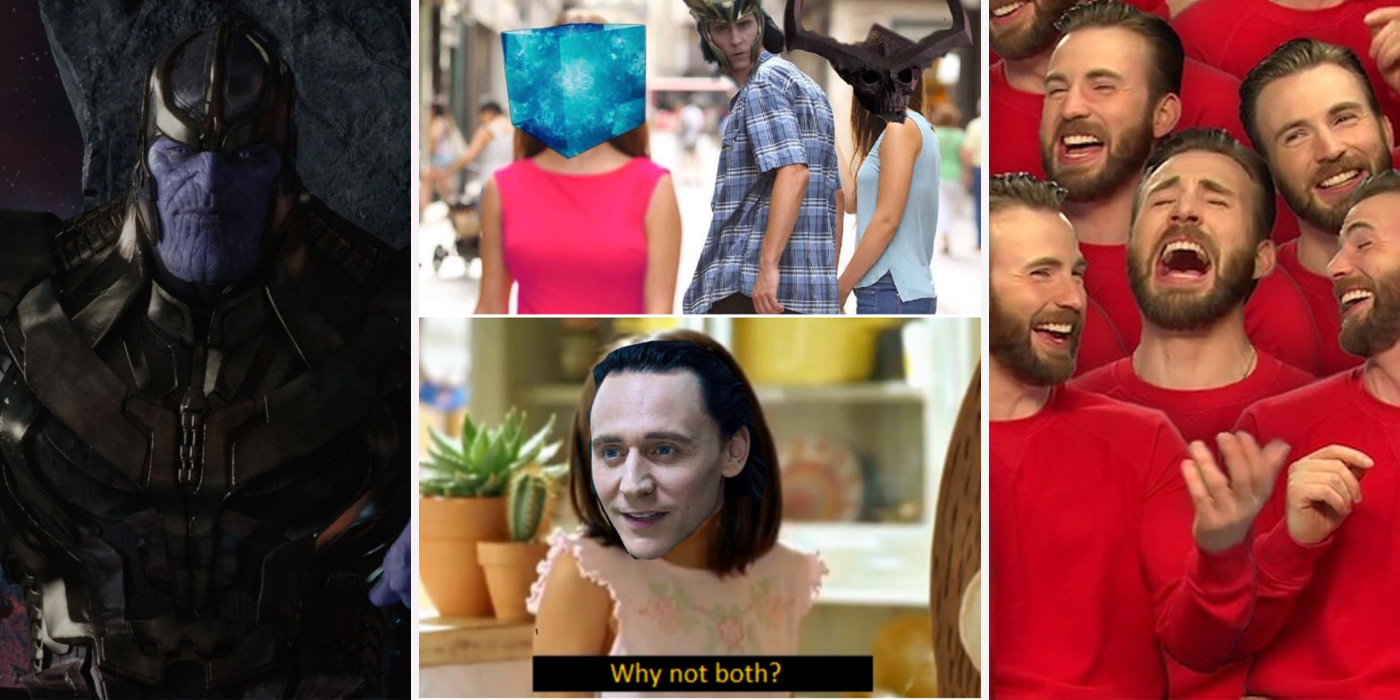 Throughout the MCU’s cinematic existence we’ve been introduced to some sinister baddies. Hela is a vengeful Asgardian who can manifest weapons out of her body, Ultron is a murder bot who can manipulate gravitational fields, and Thanos is the ultimate cosmic warlord who can destroy planets and entire races with ease.

These villains have won a special place in our dark hearts because they embody everything we’re terrified of. They strike fear into anyone they meet and makes our hearts race, jump, and stop during just about any MCU movie.

However, just like their heroic counterparts, all villains have a downfall. Whether it’s Loki’s need for fatherly love, the Winter Soldier’s fascination with eyeliner, or the Vulture’s valiant past ...

This entry was posted by Screen Rant on January 20, 2018 at 9:01 pm, and is filed under TV News. Follow any responses to this post through RSS 2.0. You can skip to the end and leave a response. Pinging is currently not allowed.