Men in Black Spinoff Gets a New Release Date 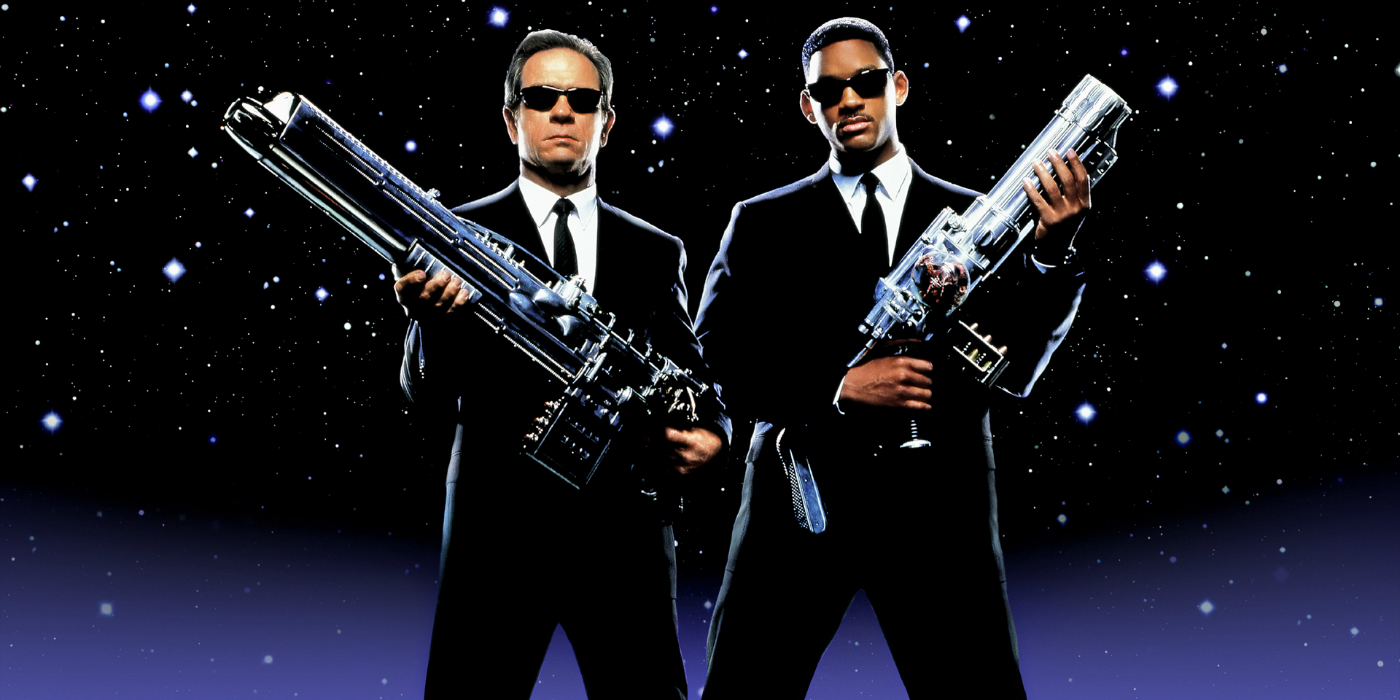 Sony Pictures sets a new release date for their upcoming Men in Black spinoff, delaying the movie from May 2019 to June 2019. A fourth movie set in the Men in Black universe has been in the works for several years now. At first, the studio planned on bringing back Will Smith and Tommy Lee Jones as Agent J and Agent K, respectively, following the release of Barry Sonnenfeld’s Men in Black 3 in 2012. Unfortunately, things didn’t work out.

The post Men in Black Spinoff Gets a New Release Date appeared first on Screen Rant.

Black Panther 2 Should Introduce Storm to the MCU 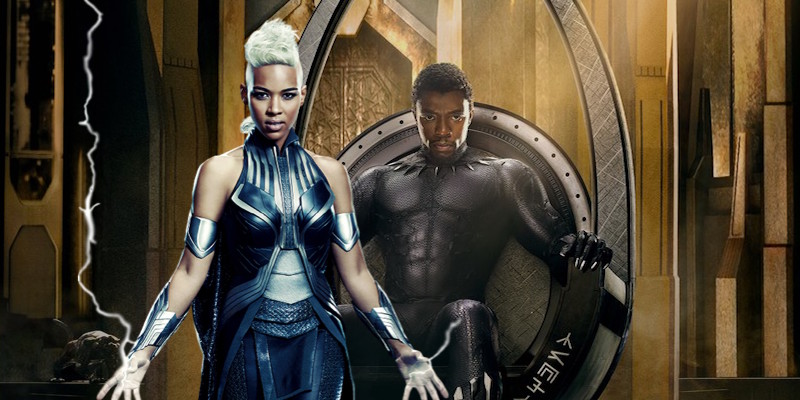 With Disney’s buyout of 20th Century Fox and the promise of the X-Men coming to the MCU, Black Panther 2 could finally mirror the comics by uniting T’Challa with Storm. Though many of Marvel’s heroes and villains exist in one sprawling comic book universe, the world on the page is ful of communities stretching across nations and galaxies. But while New York is home to most of the costumed criminals and crimefighters, corners of the Marvel Universe such as Wakanda have their own unique history and pantheon.

As the MCU continues to expand on the big and small screens, next month will finally see the action shift to the reclusive African nation. ...

The post Black Panther 2 Should Introduce Storm to the MCU appeared first on Screen Rant.

0
by MovieWeb in Other News
Add rapping to another one of Tom Hardy's talents after his 1999 mixtape surfaces online. 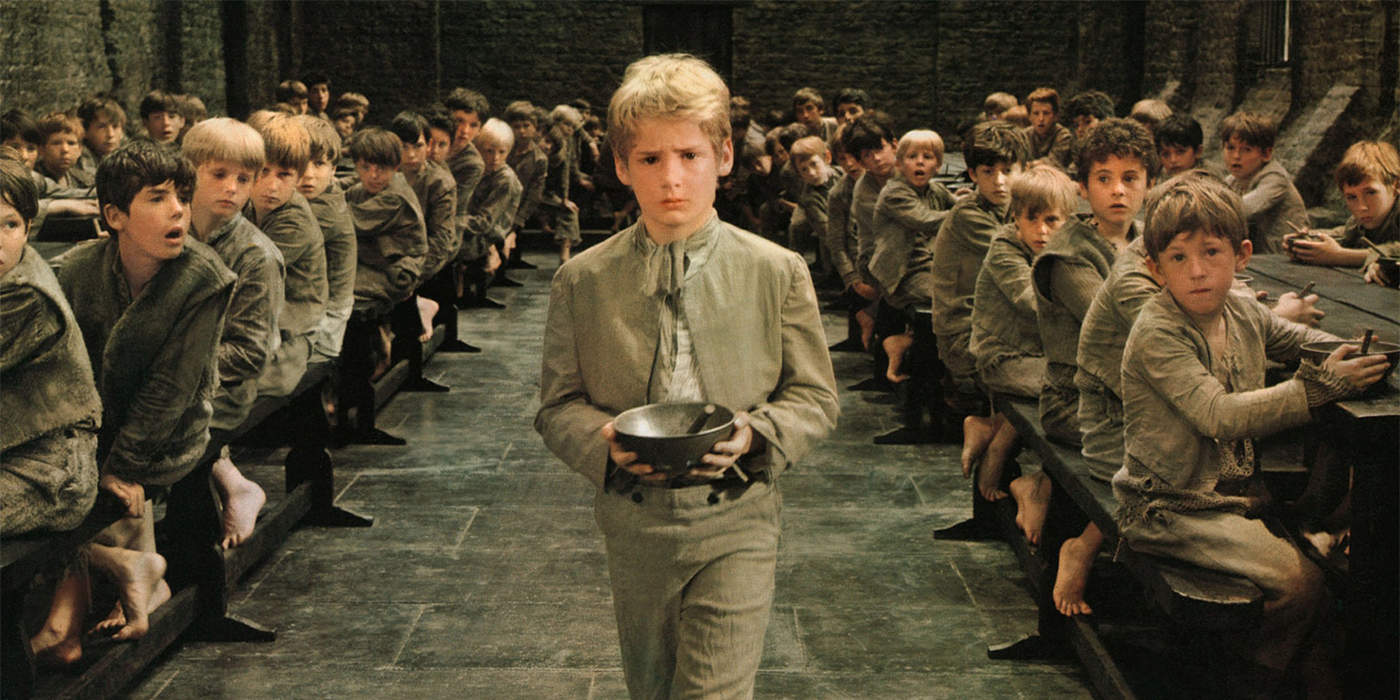 Disney‘s remake of a classic musical finds its writer in Danny Strong, who will be taking on the latest adaptation of the Dickens tale of Oliver Twist. The original tale of a little orphan boy turned pickpocket who finally finds a home has been adapted time and time again; most famously in 1968 in the Oscar-winning movie musical Oliver!, but also in the Disney animated film Oliver And Company (which sees the titular character turned into a little orange cat).

Now, it seems that Disney is looking to remake the musical into a live action spectacular, continuing the trend toward re-making classic films under the Disney mantle. In 2016, Ice Cube signed on to produce as ...

0
by MovieWeb in Other News
Sony Pictures has pushed its Men in Black spin-off release date by just under a month.