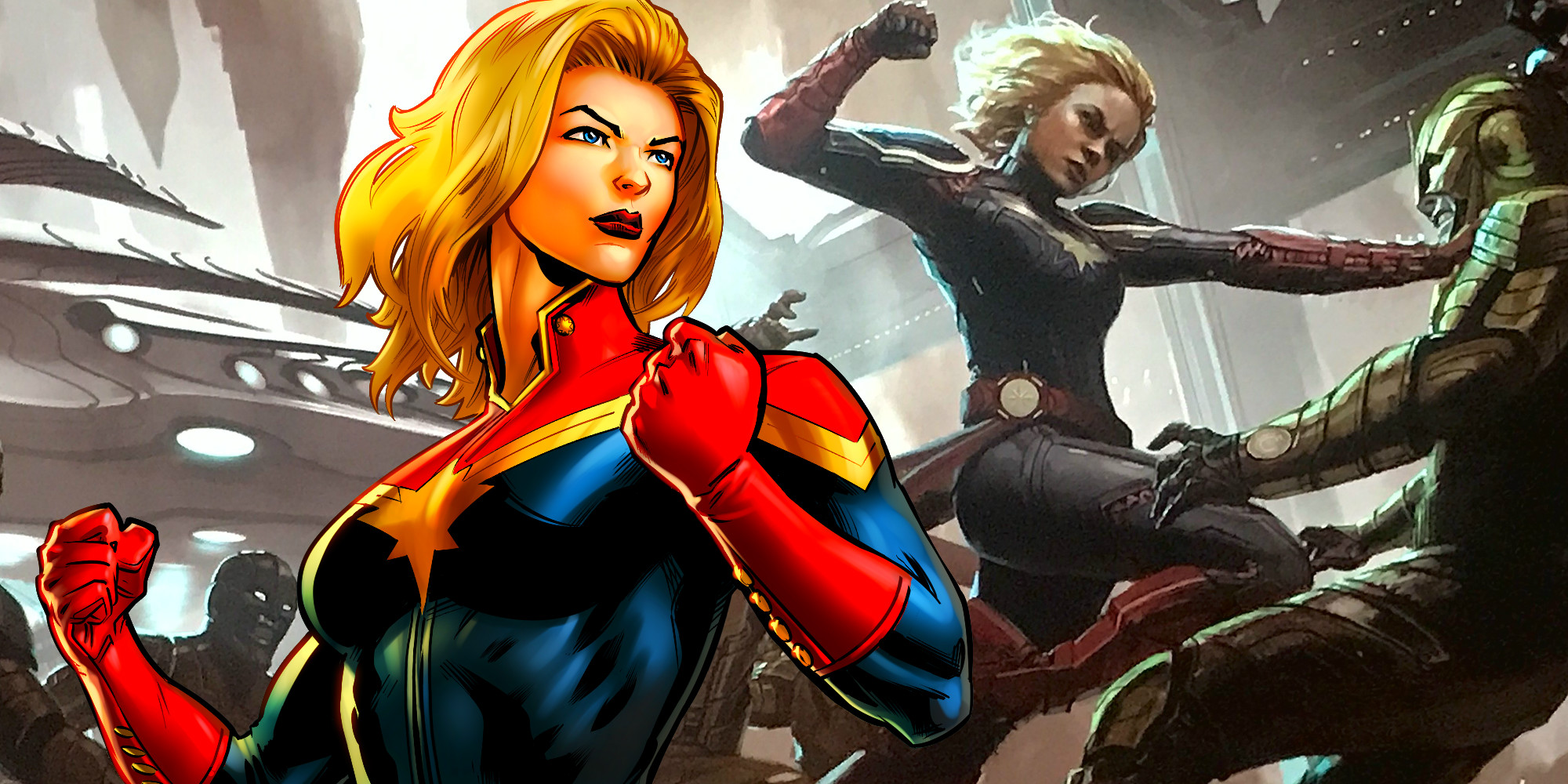 The first photo of Brie Larson in costume for Captain Marvel gets the fan edit treatment so it’s more in line with Carol Danvers’ classic comic suit. Marvel Studios is celebrating 10 years of their Marvel Cinematic Universe this year, with 2018 marking a decade since their first movie – 2008’s Iron Man – debuted in theaters and kicked off the sprawling interconnected film franchise. Marvel Studios still has five films left in Phase 3 of the MCU, three of which will arrive this year: Black Panther, Avengers: Infinity War, and Ant-Man & the Wasp. However one of the most anticipated upcoming Marvel ...

The post What Brie Larson’s Captain Marvel Suit Would Look Like With Classic Colors appeared first on Screen Rant.

Black Panther Movie Doesn’t Have Time for Damsels in Distress

0
by MovieWeb in Other News
Chadwick Boseman insists that all of the female characters will be strong and powerful in Black Panther.

0
by MovieWeb in Other News
DC Comics took it upon themselves to apologize after they made light of the real-life Doomsday Clock. 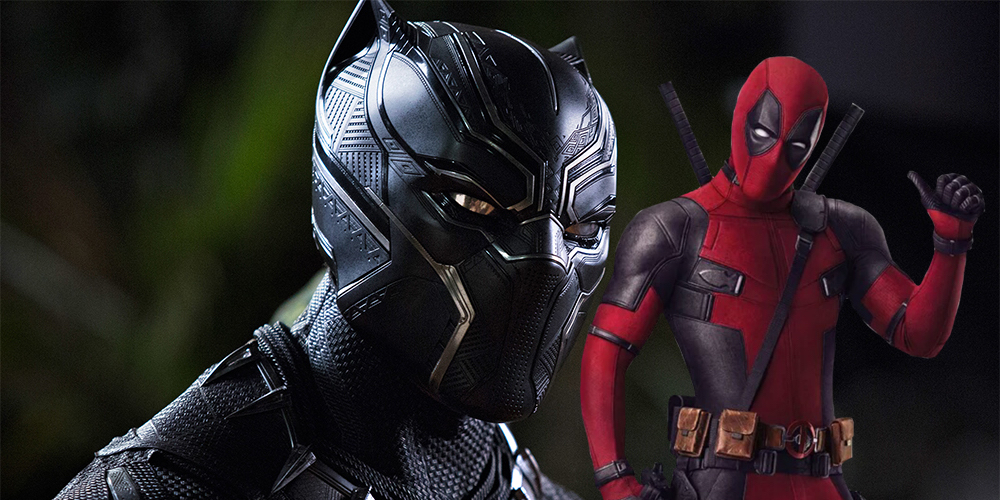 Black Panther may open as big as $150 million during the holiday weekend, meaning it could dethrone Deadpool from the February top spot. Marvel may be about to kick off their biggest year yet thanks to the arrival of both Black Panther and Avengers: Infinity War over the next few months. And though July’s Ant-Man & the Wasp will perform modestly by contrast, it will still help the MCU dominate the 2018 box office. Ticket pre-sales for Black Panther broke records when they topped the early figures for Captain America: Civil War, offering a taste of what’s to come.

Given the film will be one of the few blockbusters to feature a predominantly black cast ... 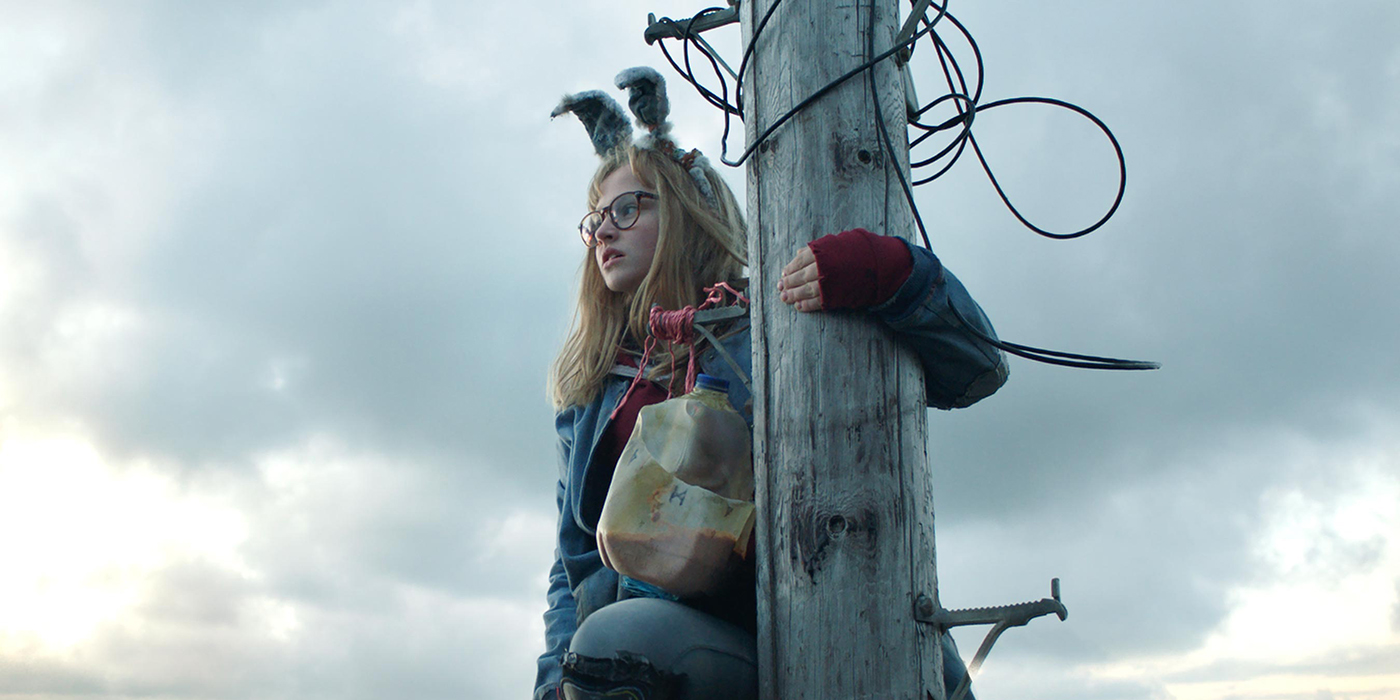 Graphic novel adaptation I Kill Giants takes a step closer to release through the launch of its first full trailer. The film is based on the critically acclaimed limited series by Image Comics, which debuted back in 2008 on a wave of strong praise. Written by Joe Kelly with art from J.M. Ken Niimura, I Kill Giants tells the story of Barbara Thorson, a young girl looking for escapism through a world of fantasy.

Perhaps unsurprisingly, the comic was picked up by Treehouse Pictures in 2015, with The Conjuring 2 star Madison Wolfe signing on to star as Barbara Thorson and Zoe Saldana taking on the role of school counselor Mrs. Mollé. Not only that, but Imogen Poots also joined I Kill Giants, playing the role of Barbara Thorson’s older sister. With an impressive cast, fans of the comic have been excited to see more from the Anders Walter-directed project.