0
by MovieWeb in Other News
The new trailer for Dundee features some of Australia's finest including Hugh Jackman, Margot Robbie, Russel Crowe, and Ruby Rose. 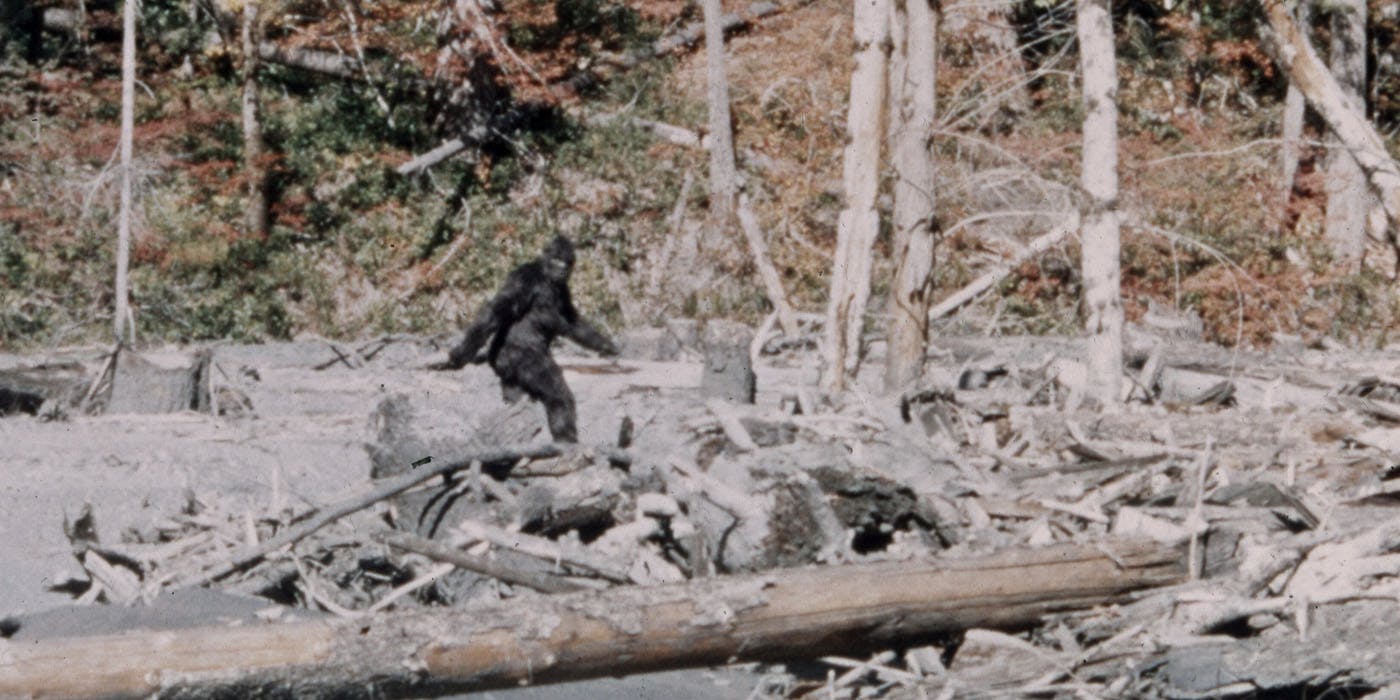 Capcom is going all-out to celebrate the release of their latest title, Monster Hunter: World. The video game developer is offering a major cash prize to anyone who can prove the existence of monsters. Ten monsters qualify for the deal, including Bigfoot, the Loch Ness Monster, and the Chupacabra. All Capcom is asking for is “conclusive” evidence that any one of them exists.

Monster Hunter: World is an open world third-person JRPG centered around a Hunter tasked with tracking down large monsters. The player is able to craft weapons and armor for use in combat against these deadly creatures. Players can also travel across various regions while ... 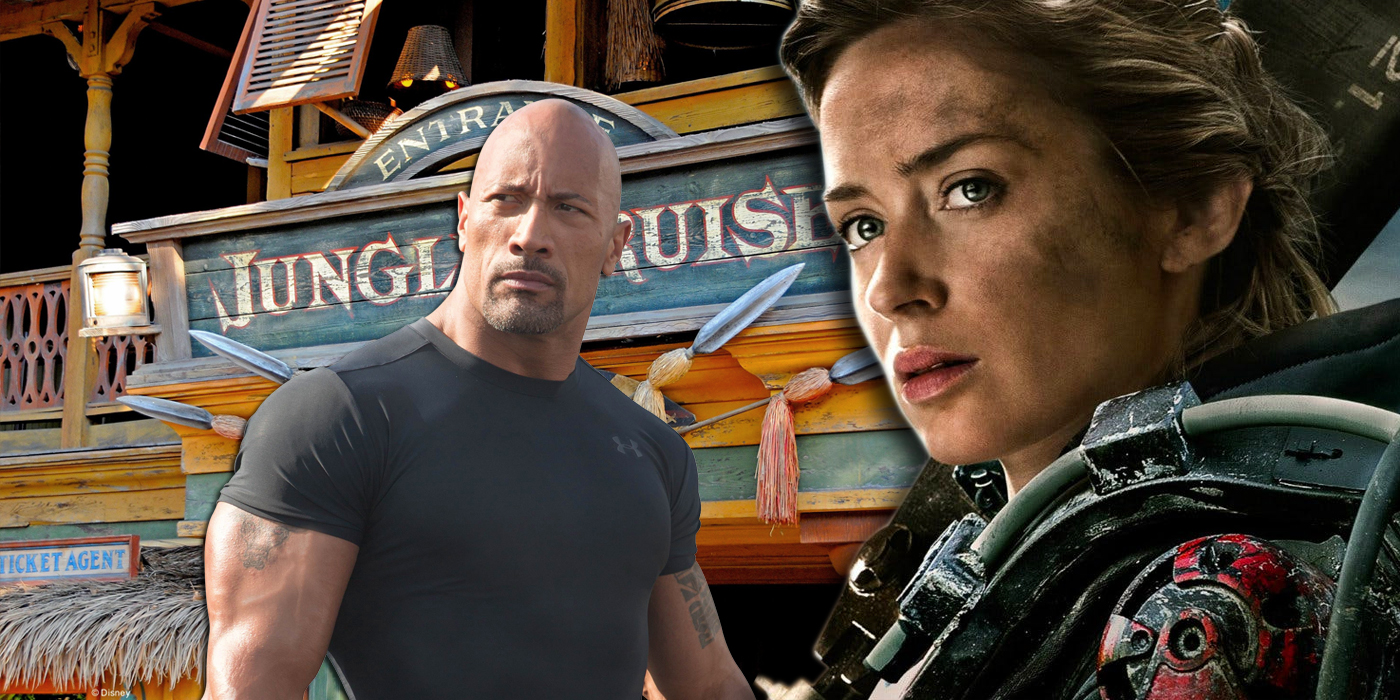 Disney is interested in casting Emily Blunt as the female lead in their Jungle Cruise movie opposite Dwayne Johnson. Following in the footsteps of the Pirates of the Caribbean and The Haunted Mansion, Jungle Cruise is set to be the next tentpole based on a Disney Theme Park property, in this case the near-ubiquitous Adventureland attraction that takes patrons on a globe-trotting journey down several major rivers.

The company has been trying to spin Jungle Cruise into a film franchise for well over a decade, with one version spluttering in the wake of Pirates‘ breakout success and another attaching Toy Story’s Tom Hanks and Tim Allen as leads before ...

0
by MovieWeb in Other News
Stephen Lang claims that Avatar 2 will be similar to the first installment, but that it will mostly take place underwater. 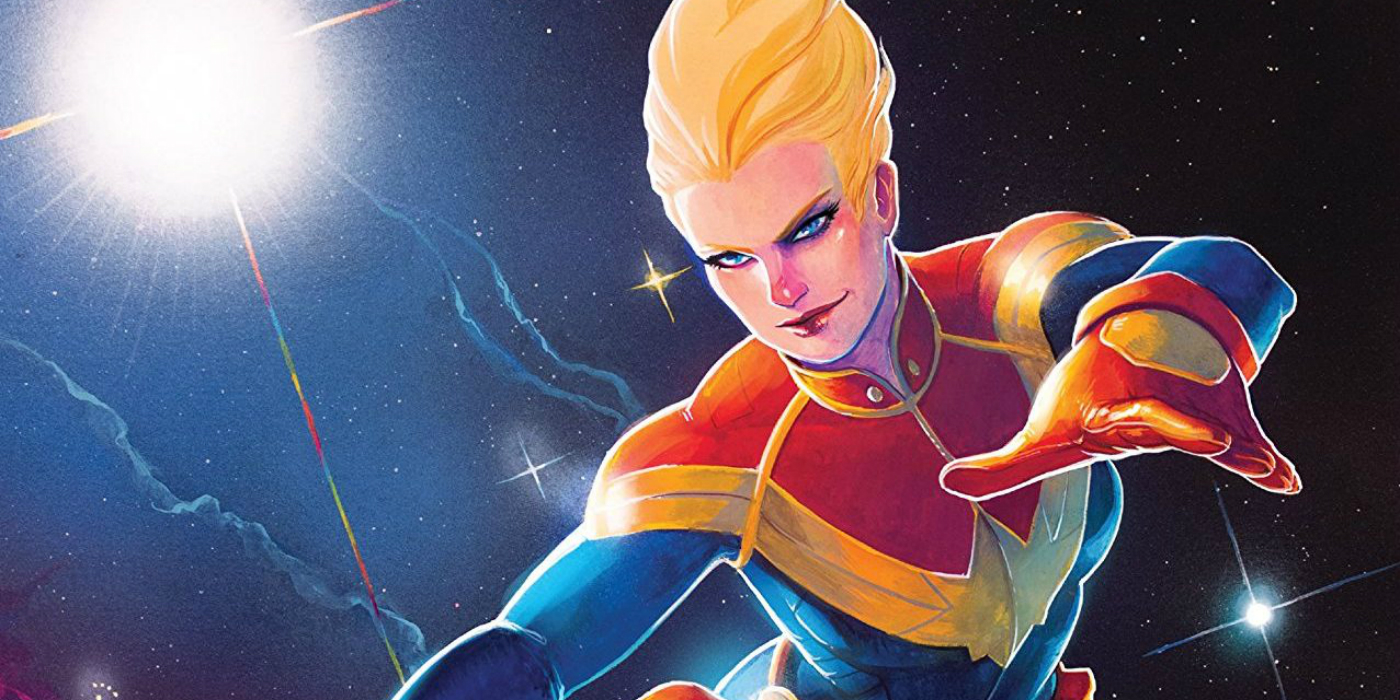 This year marks the 10-year anniversary of the Marvel Cinematic Universe. Marvel Comics, for their part, clearly believe their best sales strategy is to capitalize on the movies. This year is already seeing the comic book publisher launch events related to the Phoenix Force, the Black Order, and the Infinity Gems. It’s a fairly predictable strategy, given 2017 was a rough year for Marvel Comics.

Recent years have seen Marvel run an initiative known as the “True Believers.” These are $1 reprints, used by Marvel to market characters and concepts ...