0
by MovieWeb in Other News
Jim Caviezel confirms he will return as Jesus Christ in The Resurrection, with Mel Gibson returning to direct.

0
by MovieWeb in Other News
Legendary's Detective Pikachu adds two more to its cast with Bill Nighty and Chris Geere signing on for unspecified roles. 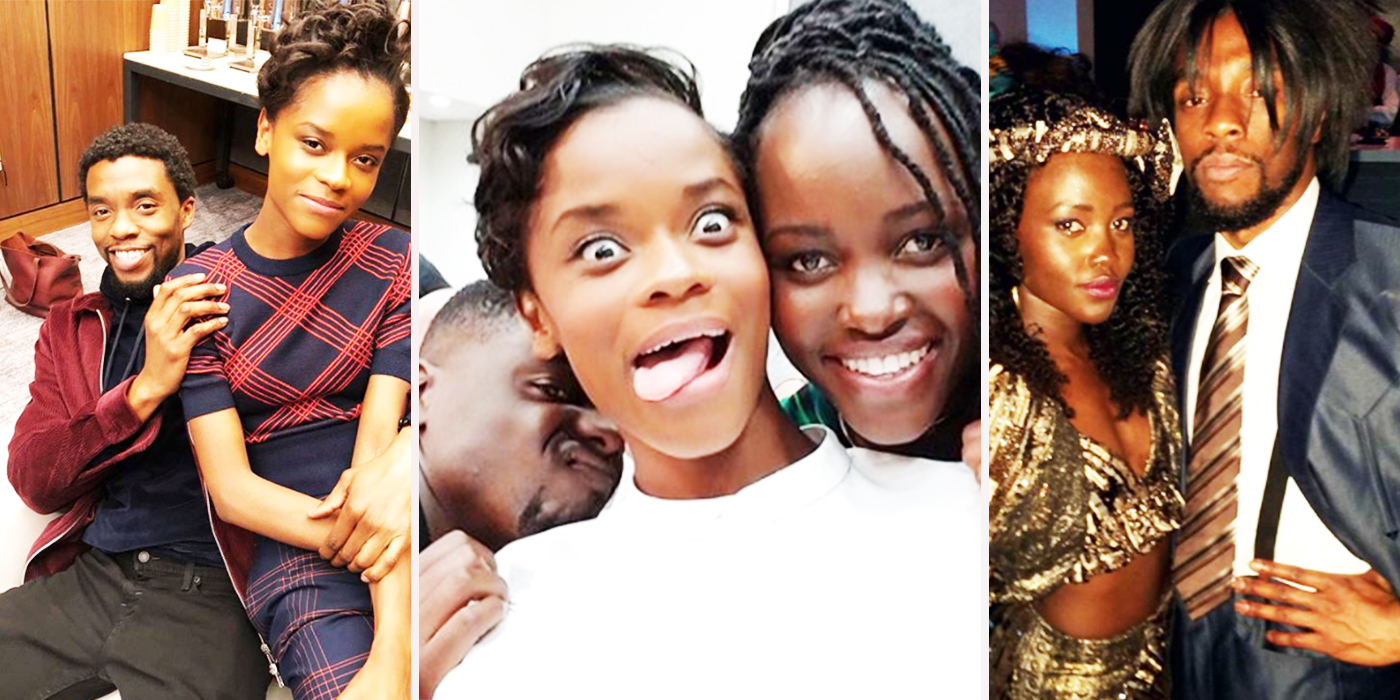 It’s almost time for Black Panther, which will be the very last standalone film in the Marvel Cinematic Universe to be released before Avengers: Infinity War. This movie is also significant for being the first-ever standalone superhero movie headlined by an African character, a historical significance for cinema that is comparable to 2016’s Wonder Woman – the first-ever standalone superhero movie headlined by a female character.

Expectations for this project are very high, to say the least. According to Fandango, Black Panther sold more advance tickets within its first 24 hours than any other movie in the MCU, outpacing the ... 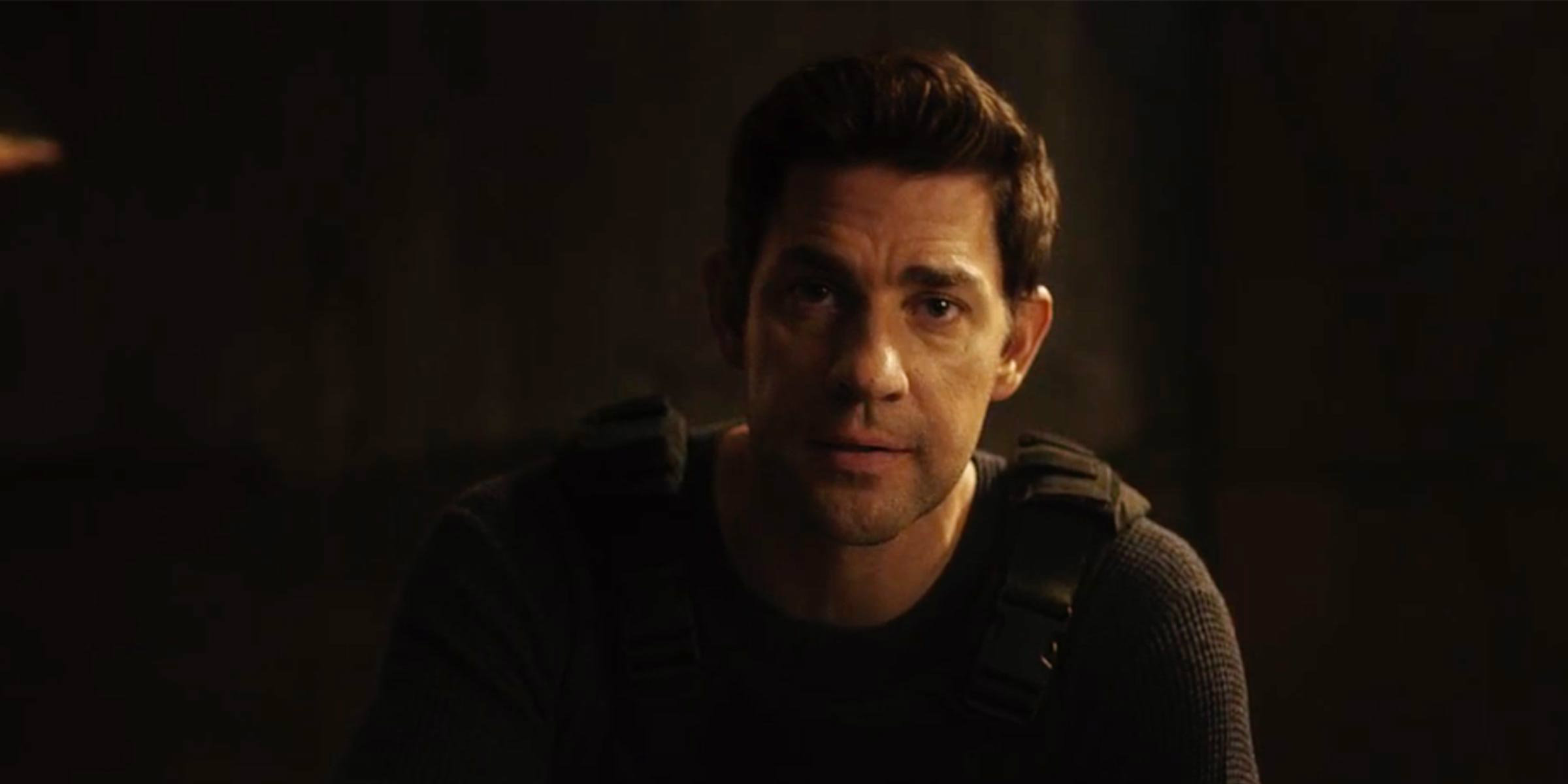 The Super Bowl trailer for Tom Clancy’s Jack Ryan has released early and with quite a bang. It’s five more days until sports fans get to watch the Eagles and the Patriots challenge each other in the biggest football game of the year. But fans of intrigue, action, and Tom Clancy’s popular CIA Agent Jack Ryan don’t have to wait until the Super Bowl to watch the newest Jack Ryan trailer – it can be seen online right now.

Based on the popular series of novels, the upcoming Amazon show goes back to the beginning for Ryan, examining his transition from an analyst who pushes papers to a field agent who dodges bullets and saves lives. Played by John Krasinski, an earlier teaser trailer looked at Ryan as an analyst and showed the first moment he had to leave the safety of his office and ...

Black Panther Has 2 Post-Credit Scenes, What Are They?

0
by MovieWeb in Other News
Fans seeing Black Panther in theaters this February will want to stay through the credits for two extra scenes.