Did You Catch That Important Easter Egg in Black Lightning Last Night? 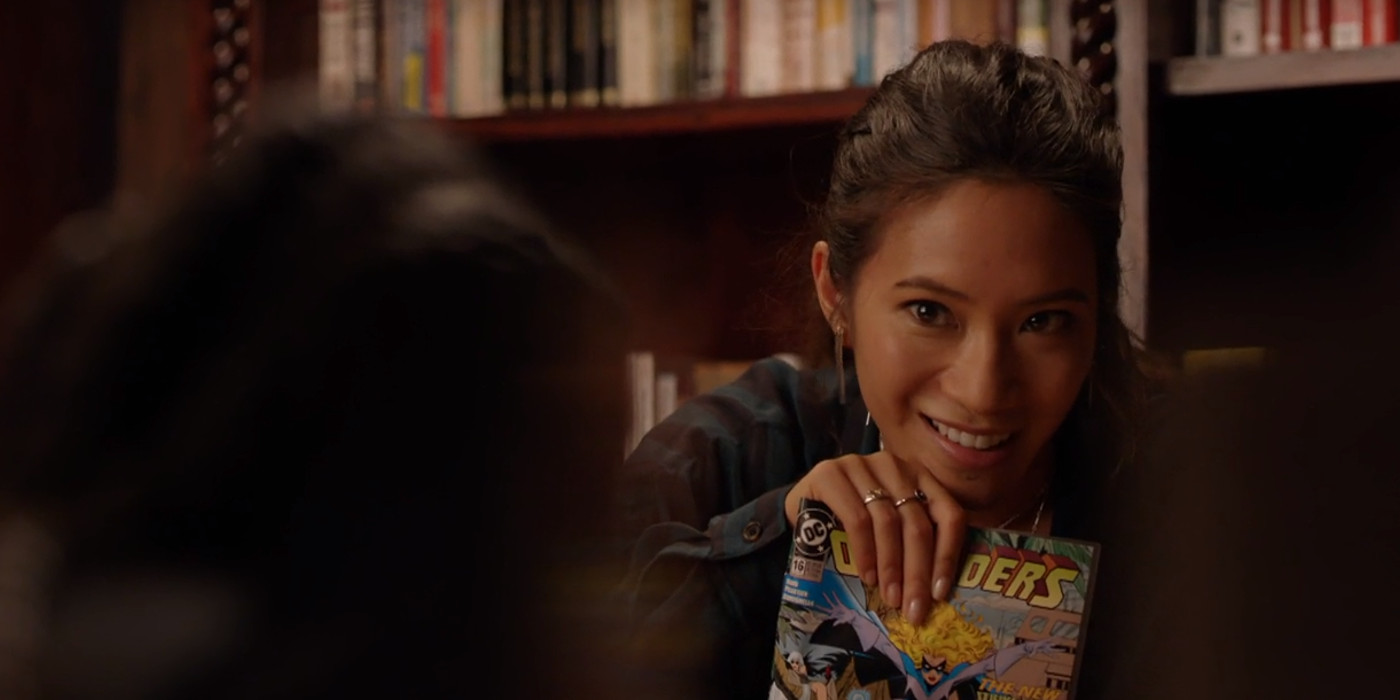 Grace Choi’s choice of reading material in a recent episode of Black Lightning revealed far more than her geeky side. The episode “LaWanda: The Book of Burial” featured a scene in which librarian Grace (Chantal Thuy) flirted with Anissa Pierce (Nafessa Williams) as she was researching genetic mutations while looking for an explanation for her recently manifested superpowers. Anissa noticed that Grace had a comic book in her back pocket and asked her what she was reading. This prompted a conversation about superheroes and an invitation to a cosplay event at the bar where Grace moonlighted as a bartender.

Click to continue reading Did You Catch That Important Easter Egg in Black Lightning Last Night?

The post Did You Catch That Important Easter Egg in Black Lightning Last Night? appeared first on Screen Rant.

0
by MovieWeb in Other News
More than three years after Chris Pratt signed on to star, Universal's Cowboy Ninja Viking finally has a director in Michelle MacLaren.

Fantastic Beasts 2’s Fear of a Gay Dumbledore is Stupid 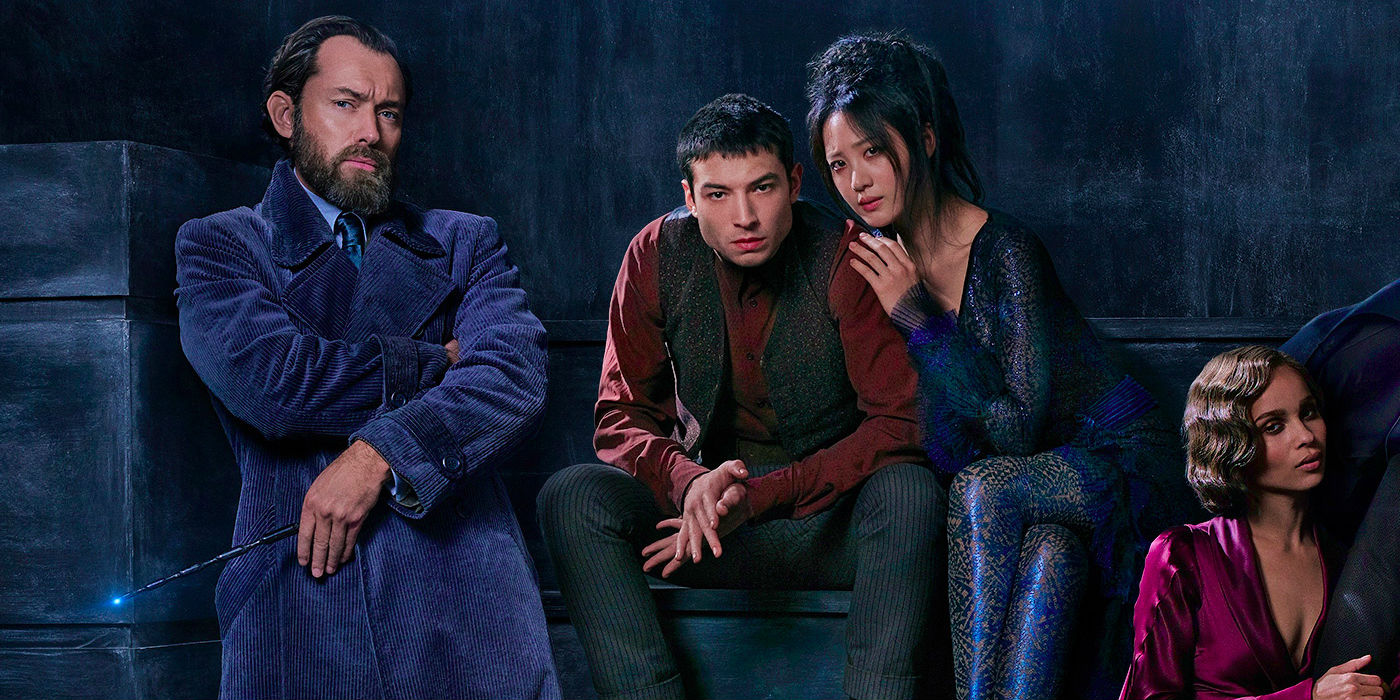 Back in 2007, Harry Potter author J.K. Rowling made headlines when she revealed that she has always thought of Hogwarts headmaster Albus Dumbeldore as gay, and that he had had a passionate love affair with the dark wizard Gellert Grindelwald in his younger days. Eleven years later, Warner Bros. is still afraid to make this plot point canon. Fantastic Beasts: The Crimes of Grindelwald director David Yates has confirmed that the upcoming sequel – starring Jude Law as Dumbledore and Johnny Depp as Grindelwald – will not be explicit about the fact that Dumbledore is gay. 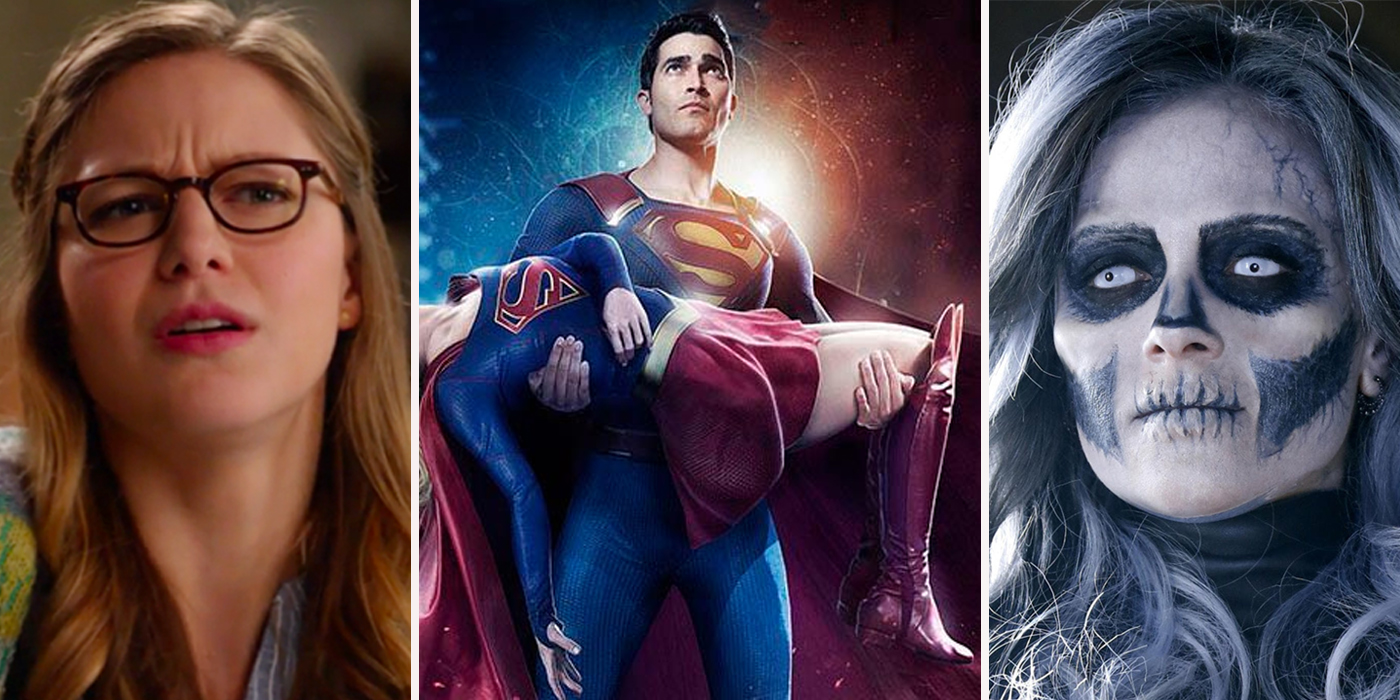 In October 2015, Supergirl premiered on CBS. The adventures of the Last Daughter of Krypton continue two and half season and over fifty episodes later. In that surprisingly short amount of time, the show has jumped networks, joined the Arrowverse, expanded its own universe, and saw the rightful firing of its co-showrunner, Andrew Kreisberg.

It also saw a ton of development over the past couple of years from characters to worldbuilding. Equal to that development? The plot of the show, like many Arrowverse shows, also grew with character pasts being explored and new lines followed. Fort Rozz escapees were a plot point in season one, but now its all about fighting Reign. ... 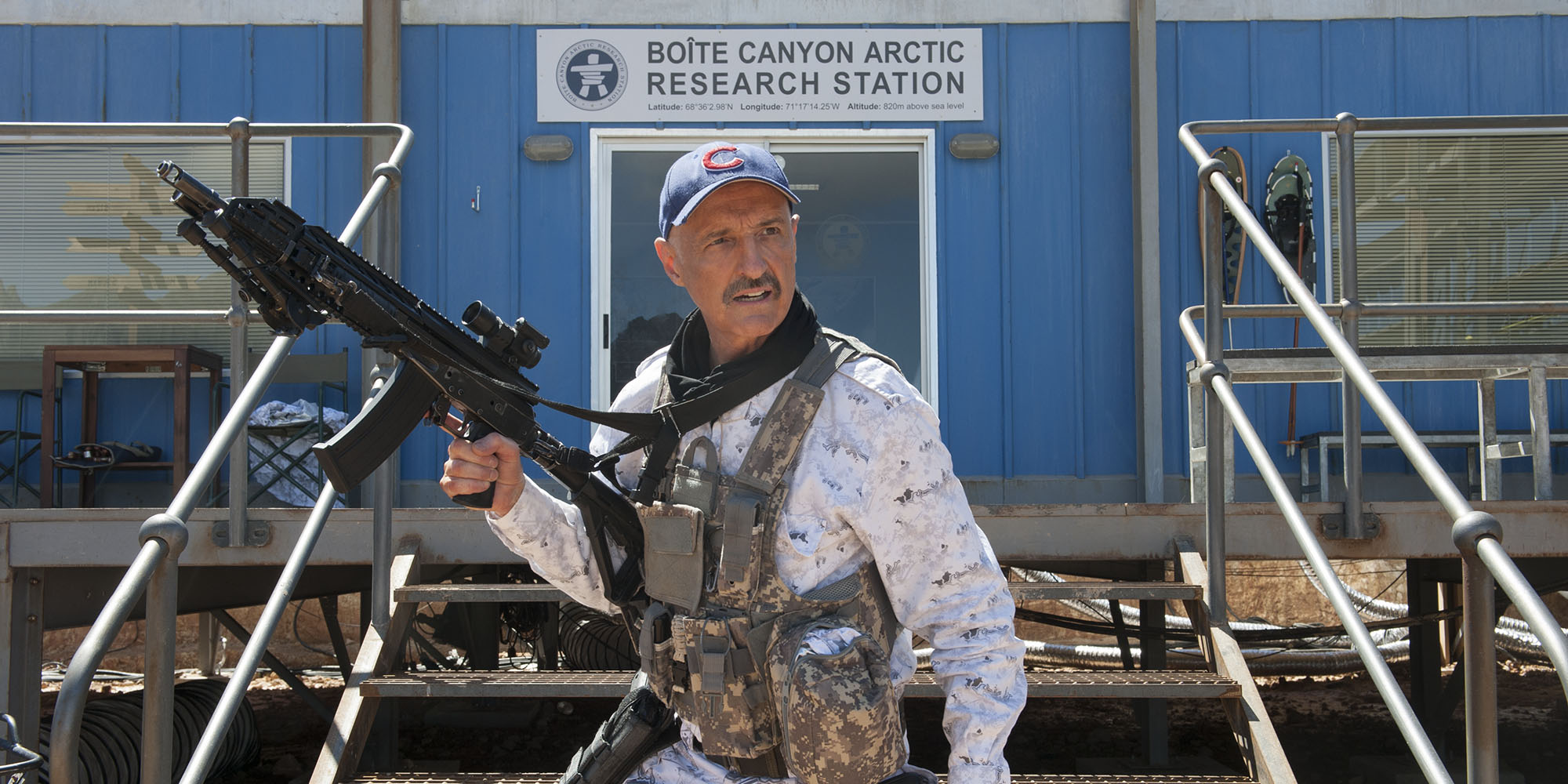 We’ve got an exclusive batch of first look photos from upcoming horror sequel Tremors: A Cold Day in Hell, featuring Burt Gummer ready for action. Over the course of five films to date, Michael Gross’ gun-crazed survivalist with a heart of gold has made it his business to take the fight to Graboids wherever they might turn up, never hesitating to put himself in harm’s way if it means the world ends up with fewer monsters residing within it.

While fans were a bit sad to learn that Syfy’s upcoming Tremors TV show won’t include Gross’ Gummer – although it will feature Kevin Bacon’s return to the franchise as Val McKee ...