« Mom and Dad Review: A Hammer to the Face That Never Stops Swinging
Counterpart (Starz) »

How Disney Buying Fox Could Affect the Avatar Sequels 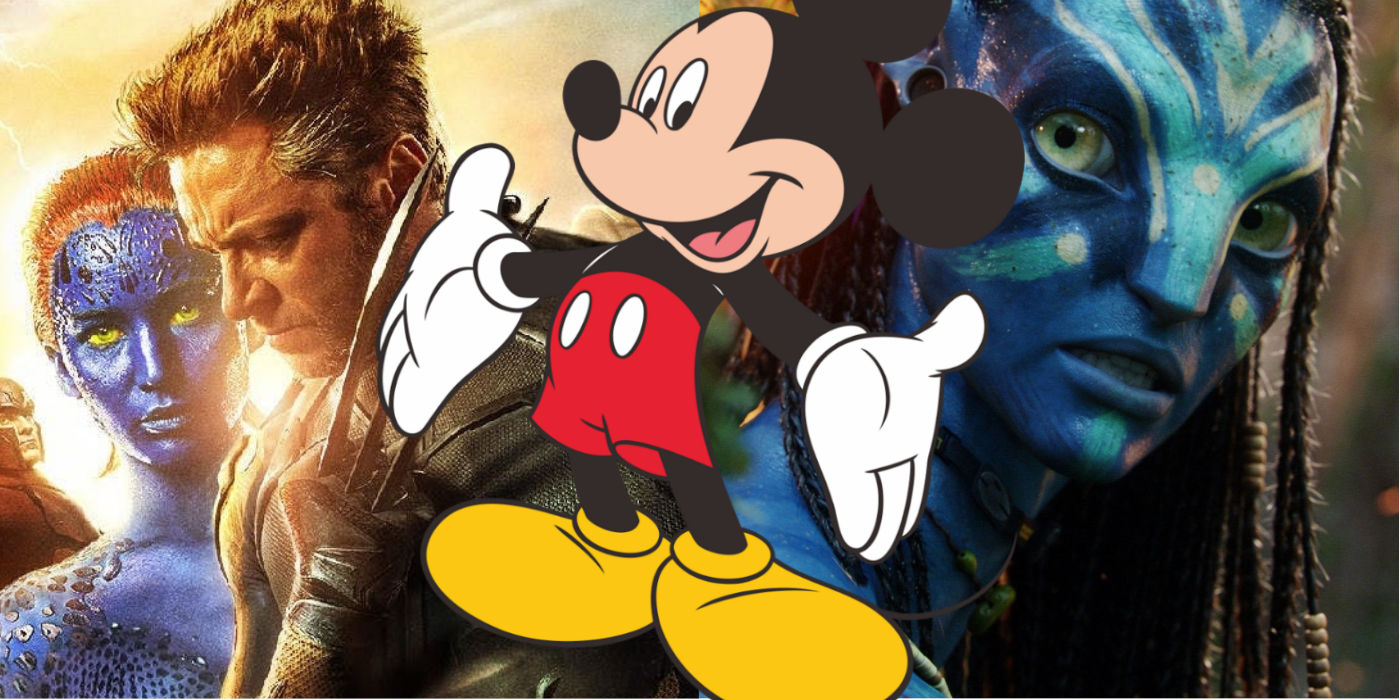 As part of their multi-billion dollar deal to buy various assets from 21st Century Fox, the Walt Disney Company became the proud owners of some much-coveted intellectual properties. Most of the column inches dedicated to the acquisition have focused on how the purchase would finally allow Disney to bring the X-Men and Deadpool titles under the umbrella of Marvel Studios, and the obvious issues of dealing with a potential media monopoly in the current entertainment and cultural landscape. What hasn’t garnered as many discussions has been the fate of the Avatar franchise.

The post How Disney Buying Fox Could Affect the Avatar Sequels appeared first on Screen Rant.

This entry was posted by Screen Rant on January 20, 2018 at 11:25 pm, and is filed under TV News. Follow any responses to this post through RSS 2.0. You can skip to the end and leave a response. Pinging is currently not allowed.