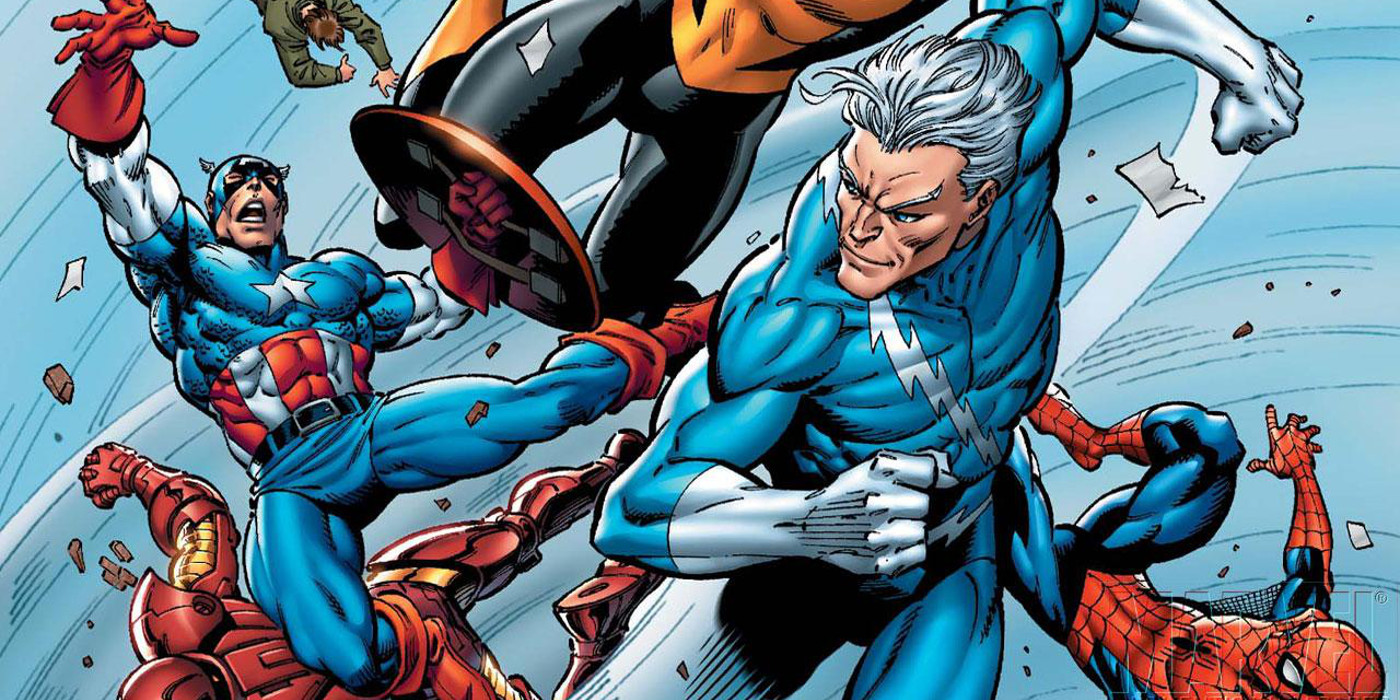 After years of serving as a side character, Marvel’s main speedster, Quicksilver, is finally getting his share of the spotlight in the comic books, despite no longer being relevant in the Marvel Cinematic Universe. Quicksilver has become one of the principal characters of “Avengers: No Surrender”, described as one of the biggest Avengers stories ever. In Avengers #677, Quicksilver had to step up to the plate to prove himself to his doubters.

Though Pietro Maximoff has never reached the popularity of his DC counterpart, the Flash, he has managed to gain a significant fan-following since his creation in The X-Men #4 in 1964. Fans of the character had reason to be excited when it was announced ...

This entry was posted by Screen Rant on January 24, 2018 at 11:54 pm, and is filed under TV News. Follow any responses to this post through RSS 2.0. You can skip to the end and leave a response. Pinging is currently not allowed.