Rian Johnson: Last Jedi is the ‘Training’ Part of the Star Wars Trilogy 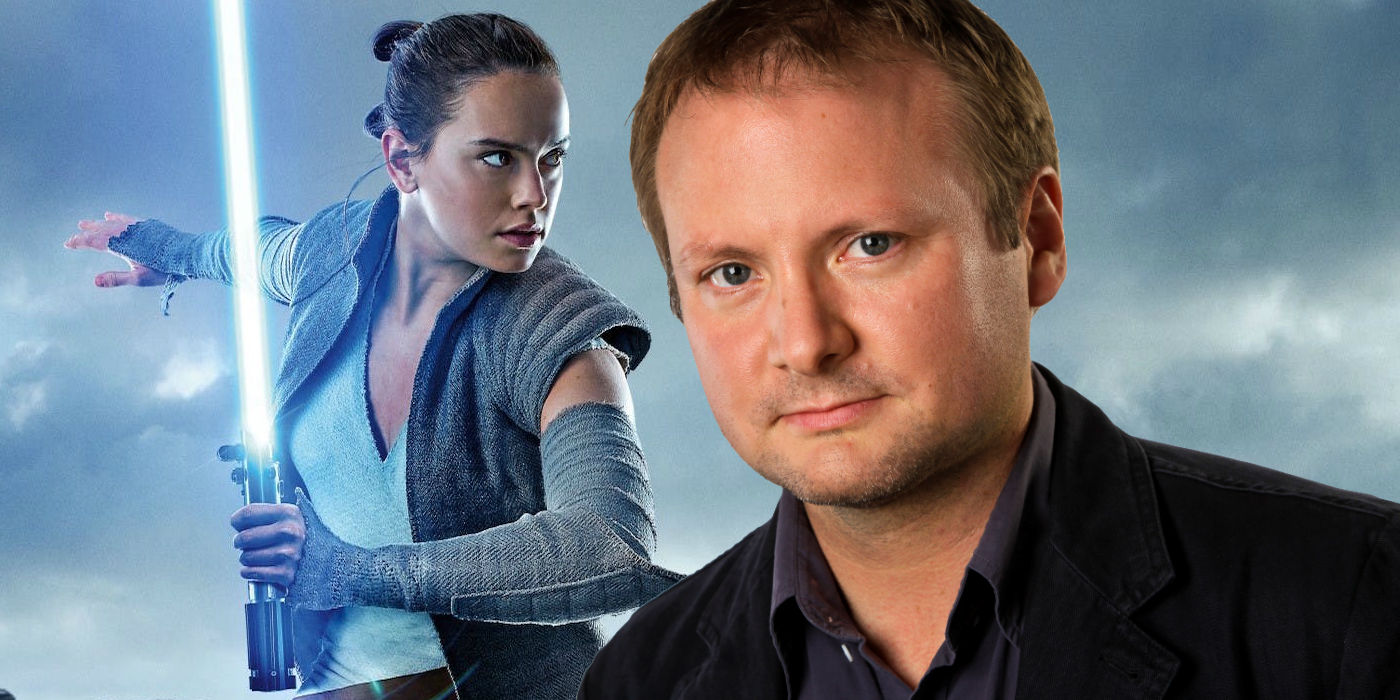 Rian Johnson pitched his idea for Star Wars: The Last Jedi as being the “training” portion of Lucasfilm’s Star Wars sequel trilogy. J.J. Abrams’ Star Wars: Episode VII – The Force Awakens successfully brought back the characters from George Lucas’ original Star Wars trilogy while also laying the foundation for a new trilogy, and a new series of characters and stories, to flourish. But, when Johnson’s Episode VIII came along, many of those stories were tossed aside.

A number of questions audiences had after seeing The Force Awakens remain unanswered, and several plot ...

The post Rian Johnson: Last Jedi is the ‘Training’ Part of the Star Wars Trilogy appeared first on Screen Rant.

This entry was posted by Screen Rant on January 24, 2018 at 11:31 pm, and is filed under TV News. Follow any responses to this post through RSS 2.0. You can skip to the end and leave a response. Pinging is currently not allowed.