Shazam! Will Be Funny, But Won’t Include ‘Quippy One-Liners’ 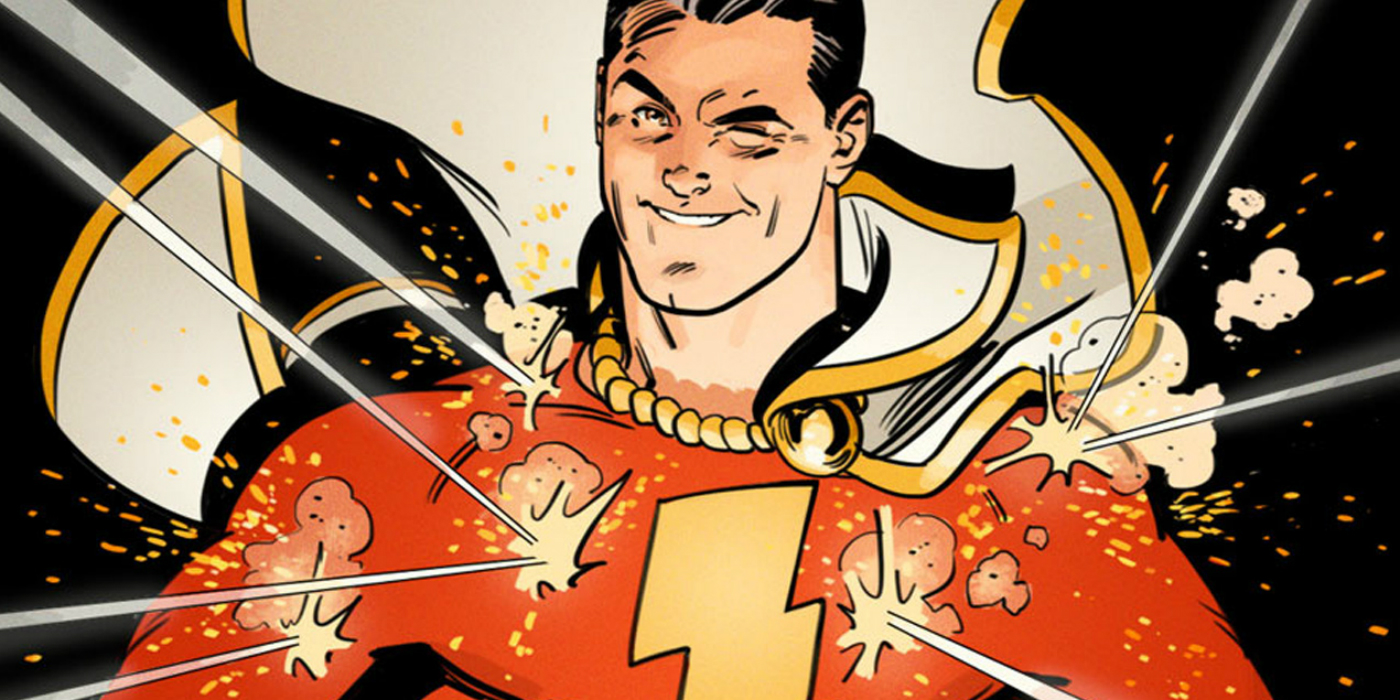 Shazam! director David F. Sandberg has taken to Reddit to promise fans that, while his film will be funny, it won’t have too many quips or one-liners. Once again, the future of the DC Extended Universe appears to be in a state of flux. The DCEU was launched by controversial director Zack Snyder, who took a dark and brooding approach to the Superman mythos. He interpreted Superman as a reluctant hero, one weighed down by the burden of his powers. Critical response was mixed, but Warner Bros. continued with this approach – right up until the release of Batman V Superman.

That film forced a course correction, and the result was ...

Click to continue reading Shazam! Will Be Funny, But Won’t Include ‘Quippy One-Liners’

The post Shazam! Will Be Funny, But Won’t Include ‘Quippy One-Liners’ appeared first on Screen Rant.

This entry was posted by Screen Rant on January 21, 2018 at 10:35 pm, and is filed under TV News. Follow any responses to this post through RSS 2.0. You can skip to the end and leave a response. Pinging is currently not allowed.