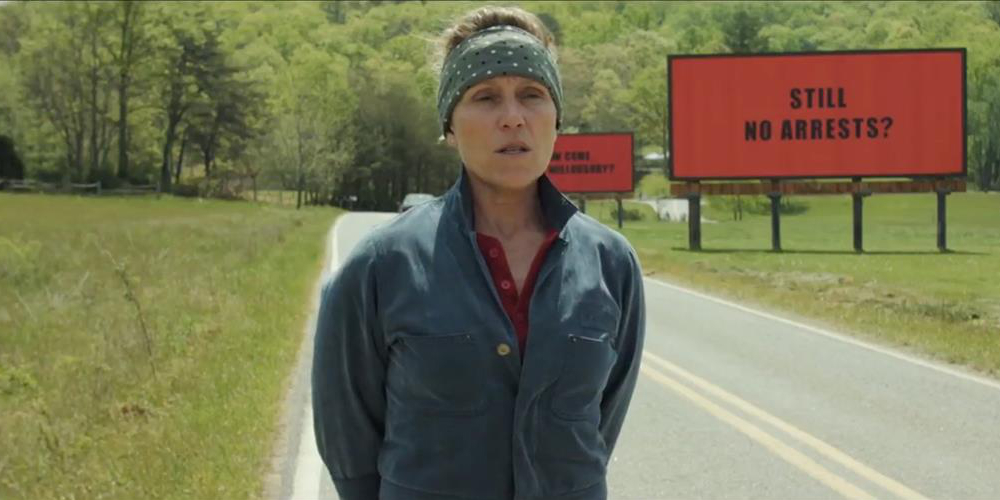 Writer-director Martin McDonagh’s dark comedy-drama Three Billboards Outside Ebbing, Missouri got a leg up on the awards season race Friday night by winning the top prize at the Australian Academy of Cinema and Television Arts Awards. Making its debut in limited release in November and expanding to more theaters last month, Three Billboards has not only won huge acclaim from critics, it has also found nominations from several organizations as the nominations for the 90th annual Academy Awards draws near.

Following the plight of an angry and frustrated mother (Frances McDormand) who takes the local chief of police (Woody Harrelson) to task when the murder of her daughter ...

This entry was posted by Screen Rant on January 6, 2018 at 9:57 pm, and is filed under TV News. Follow any responses to this post through RSS 2.0. You can skip to the end and leave a response. Pinging is currently not allowed.