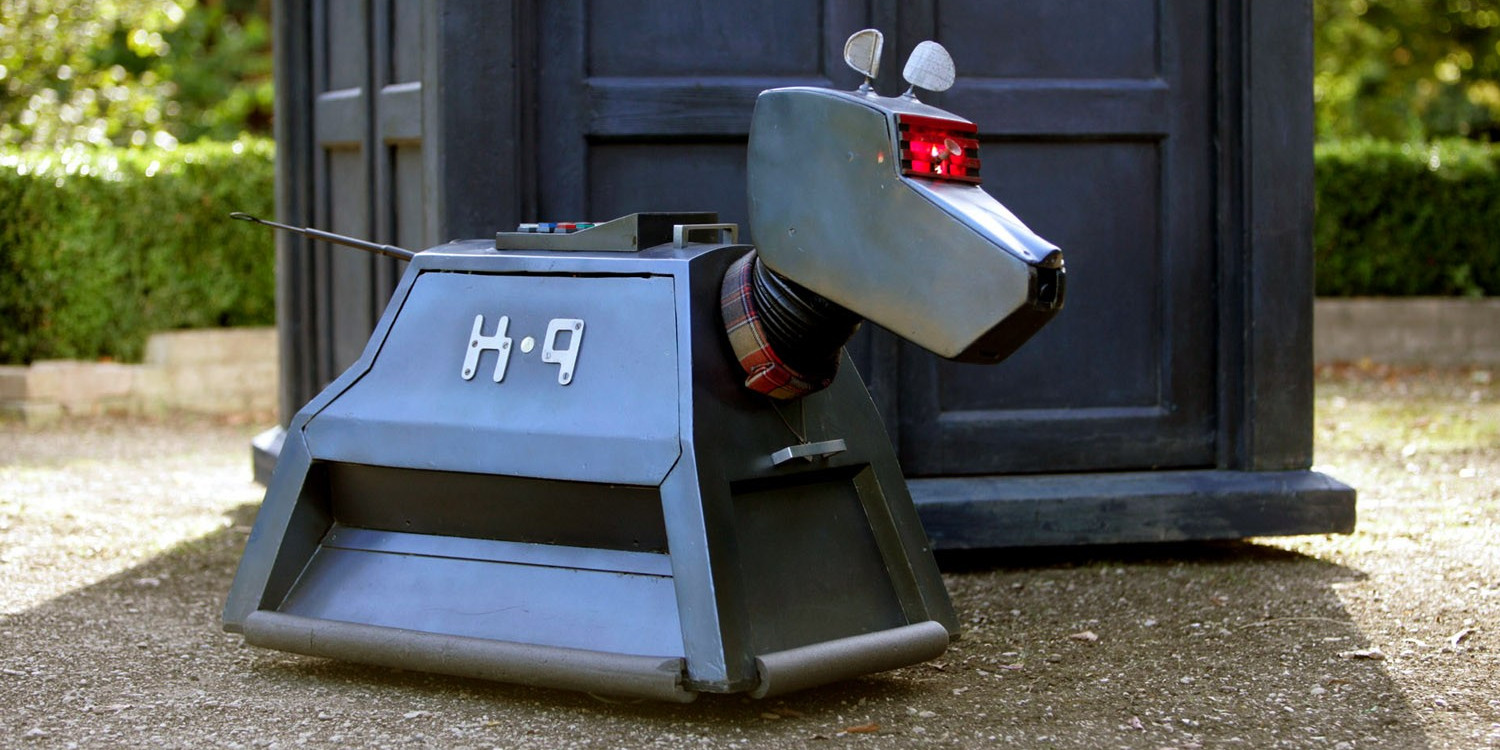 A behind the scenes photo from the set of Doctor Who seems to show that the robot dog K-9 will be putting in an appearance in season 11. This is something of a shock, given that the upcoming eleventh season since the series revival in 2005 seemed to be emphasizing a new era for the classic science-fiction series, featuring a new showrunner, three new companions and a brand new Doctor in the form of actor Jodie Whittaker.

First appearing in the episode “The Invisible Enemy”, K-9 was the creation of Professor Marius – a dog-loving scientist, who built K-9 since the quarantine conditions at the ...

0
by MovieWeb in Other News
Director and podcaster Kevin Smith explains the events of his recent, massive heart attack in a Facebook video.

Netflix: 15 TV Shows And Movies You Didn’t Know Were Coming In March 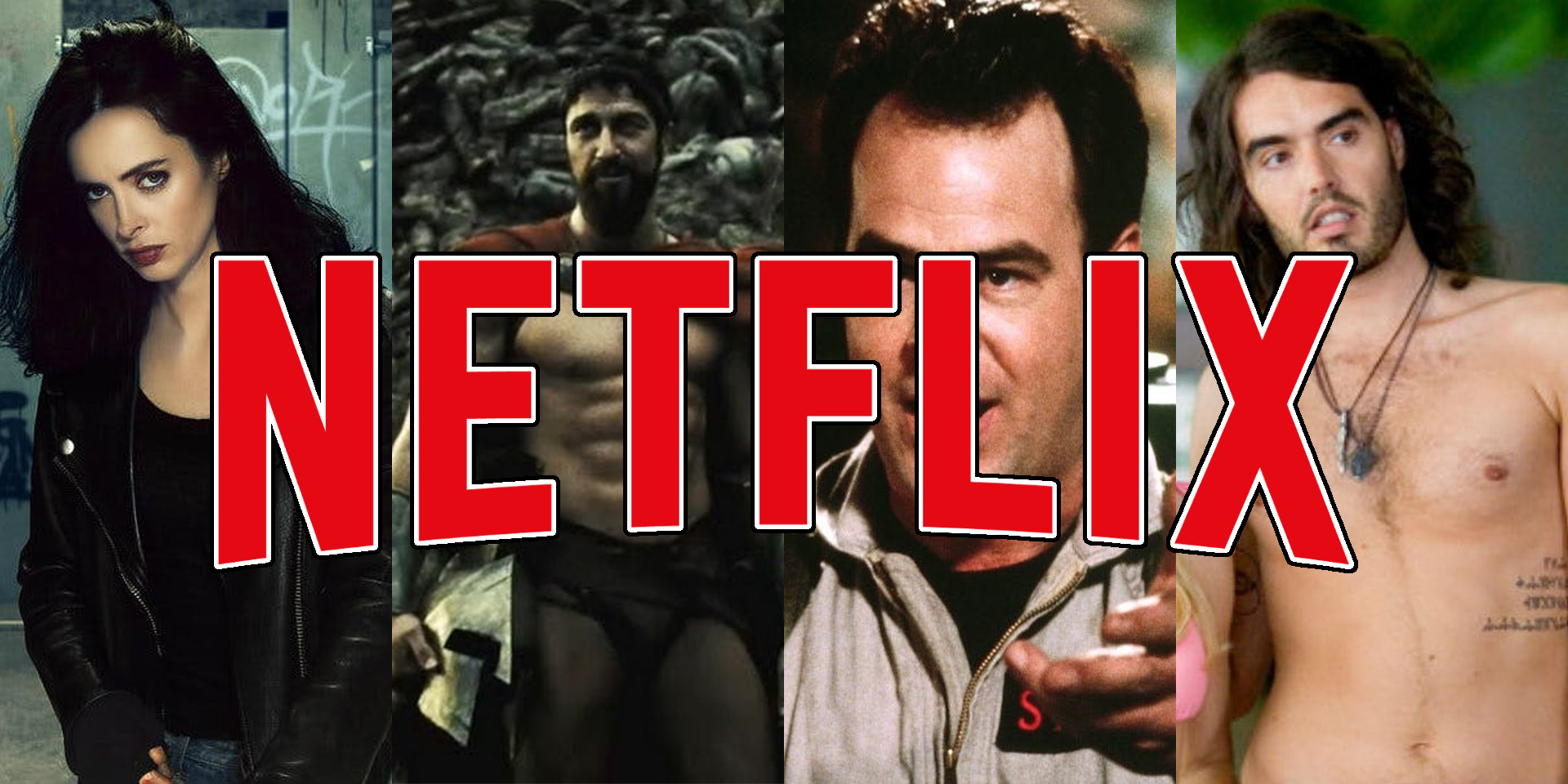 This month, Netflix adds a pile of new comedies to brighten your spring, with everything from classic comedy Ghostbusters to two Adam Sandler comedies (50 First Dates and I Now Pronounce You Chuck And Larry), to stand up from Adel Karam and Ricky Jervais. The new March lineup is packed with shows and movies to make you laugh, although that’s not all that’s coming to the streaming service this month. Netflix is also adding some horror with The Descent and Let Me In, as well as an impressive number of new original series and movies and a couple ...

Click to continue reading Netflix: 15 TV Shows And Movies You Didn’t Know Were Coming In March

The post Netflix: 15 TV Shows And Movies You Didn’t Know Were Coming In March appeared first on Screen Rant. 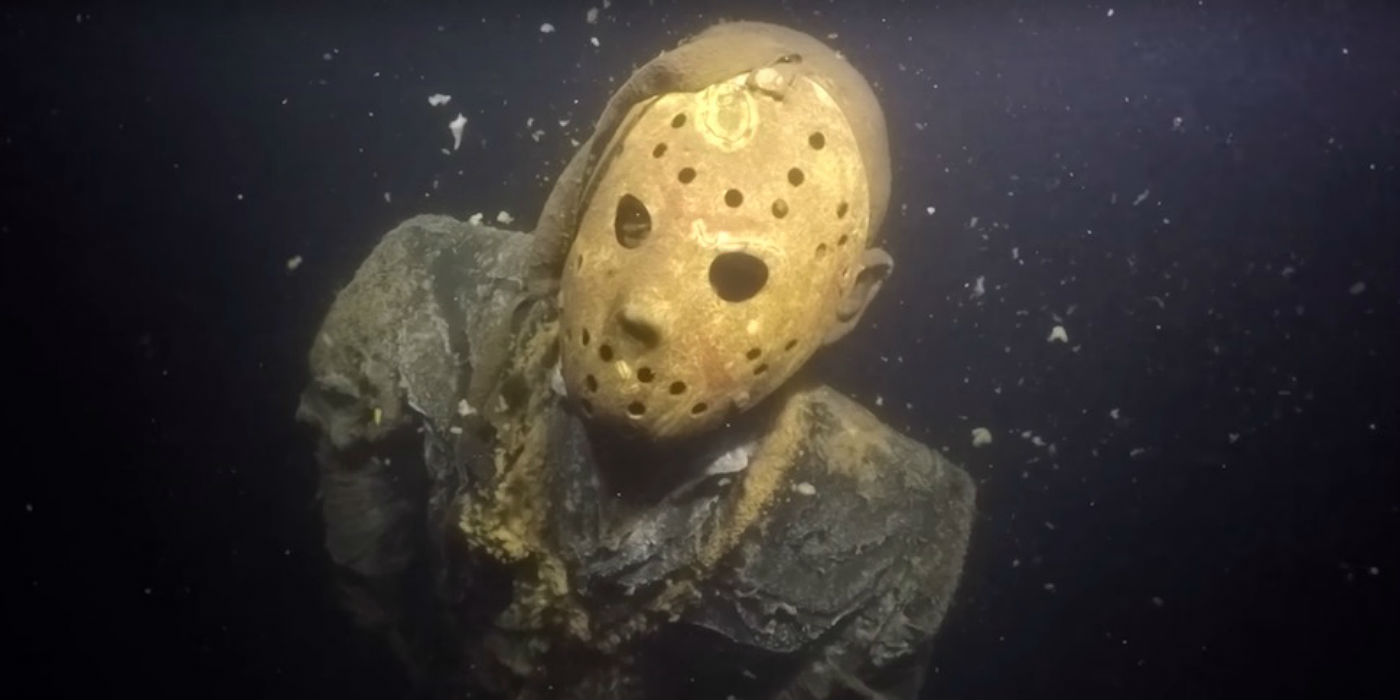 Minnesota is known as “The Land of 10,000 Lakes,” and apparently Jason Voorhees from the Friday the 13th film series is at the bottom of one of them. Jason, of course, is one of modern horror’s most enduring icons, following the character’s smashing debut in the 1980 classic Friday the 13th. Since then, the demented serial killer from Camp Crystal Lake has slashed his way through eight subsequent Friday the 13th chapters (nine if you include Jason X), as well as the attempted reboot of the series with a 2009 film.

Apart from the films, the specter of Jason has also managed to creep into psyches of over-imaginative people pitching tents at campsites all over the world, leaving that last dreadful thought in their minds before they go to sleep whether they’ll be visited by a goalie mask-wearing, machete-wielding murderer in the overnight hours. If that isn’t enough, a genius ... 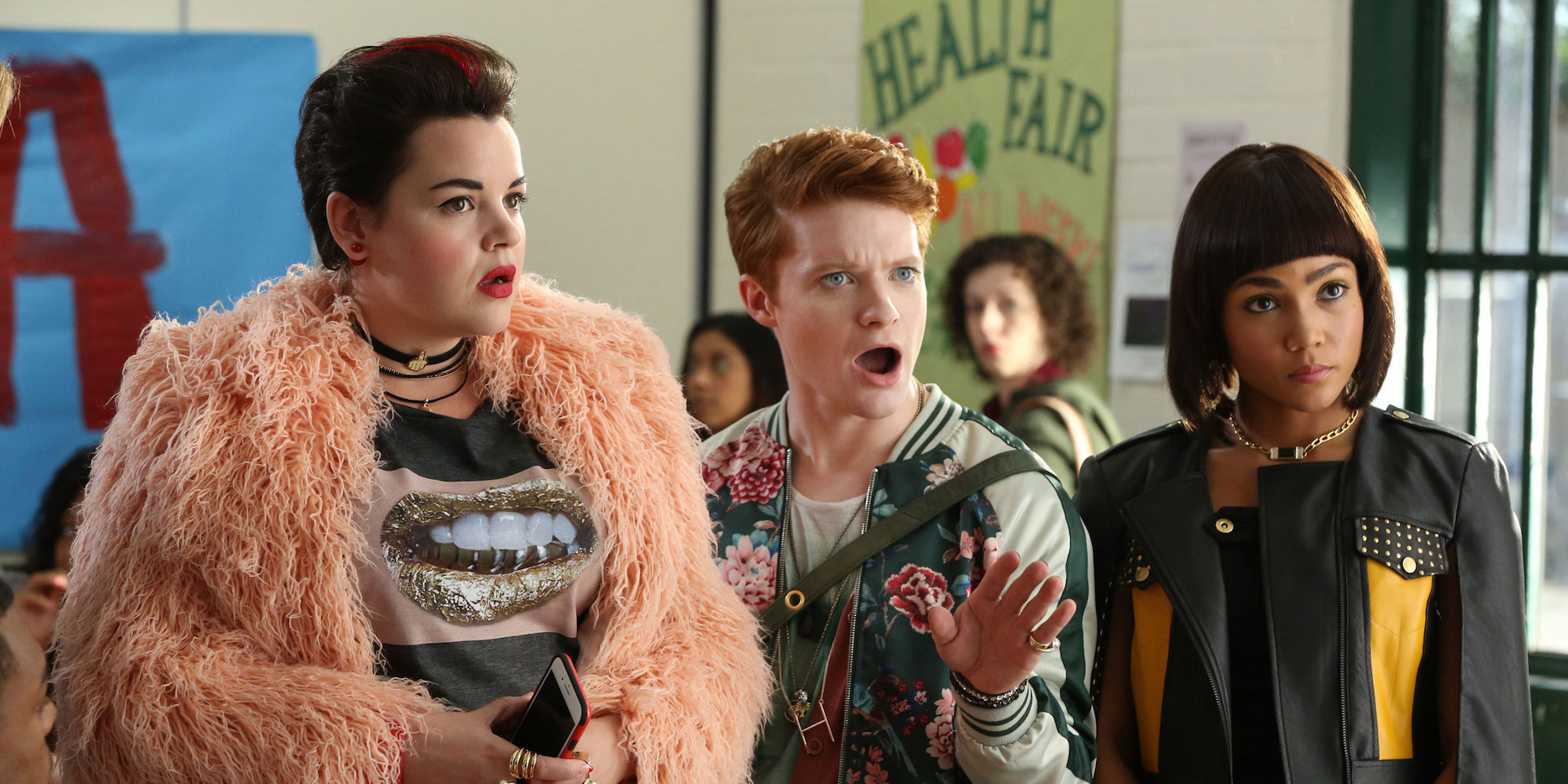 The Paramount Network has decided to delay the premiere of their highly advertised television reboot of Heathers until later in the year. This was done to distance the show and its dark themes from the Marjory Stoneman Douglas High School shooting.

On February 14, 2018, a mass shooting took place at Stoneman Douglas High School that took the lives of 17 people. Fourteen of the casualties of the shooting were students, and the shooting was perpetrated by a student of the school with known behavioral and disciplinary issues. The show Heathers was slated for a March 7 premiere – just two weeks after the shooting. Since that time, a vocal contingent of students from Stoneman Douglas have ...