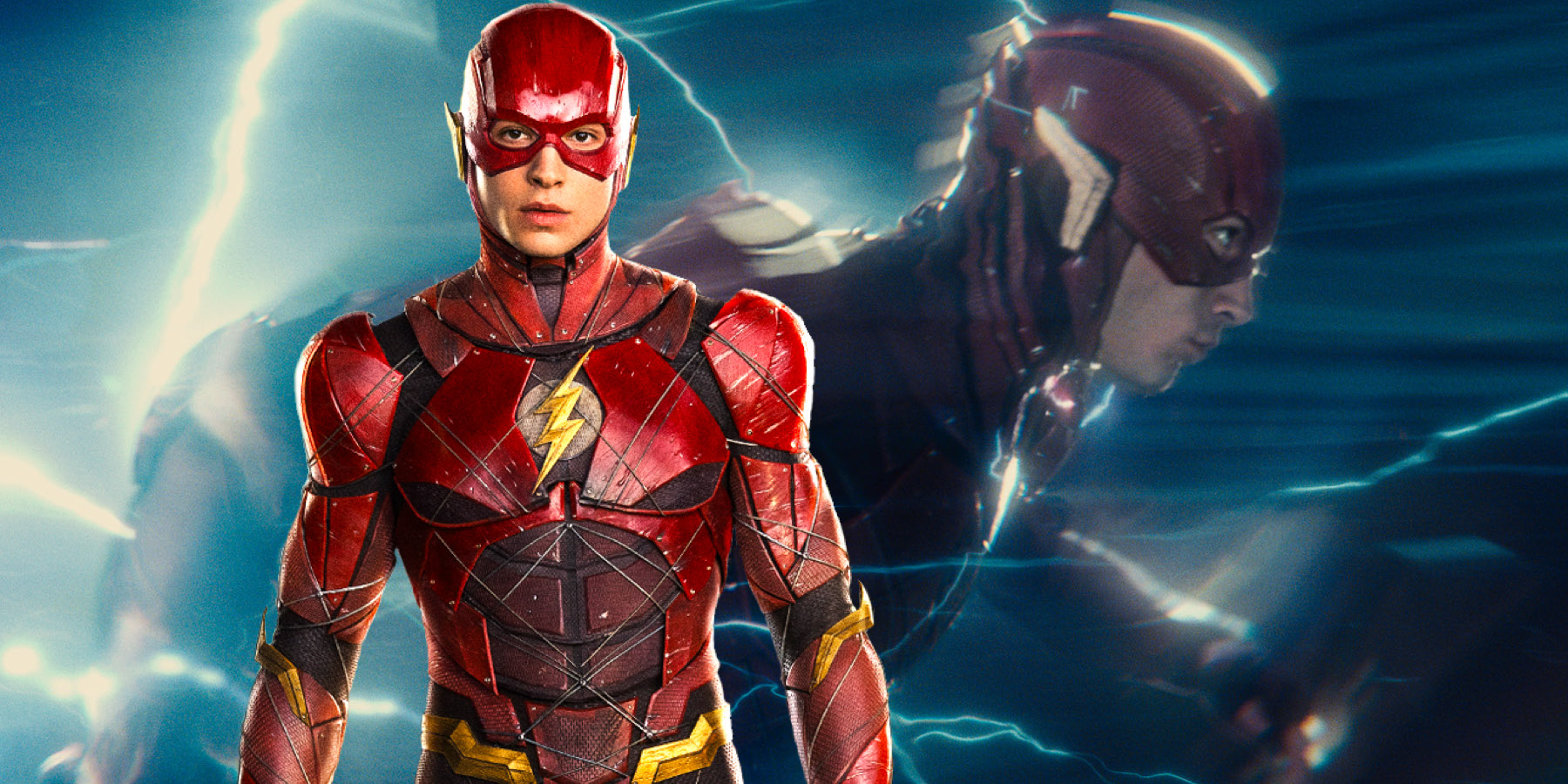 Jonathan Goldstein and John Francis Daley were recently hired to write and direct the DC Extended Universe movie Flashpoint, but they say that they have yet to begin working on the film because their deal is still pending. The DCEU has been a mixed bag for Warner Bros. ever since director Zack Snyder’s Man of Steel released in 2013 with more than $688 million at the global box office. Of course, the film’s follow-up, Batman V Superman: Dawn of Justice, was also battered by critics and had a lukewarm reception by fans, even though it grossed well over $800 million.

Wonder Woman temporarily cured the DCEU’s ills by being lauded by both critics and fans, and earning ...

This entry was posted by Screen Rant on February 23, 2018 at 2:33 am, and is filed under TV News. Follow any responses to this post through RSS 2.0. You can skip to the end and leave a response. Pinging is currently not allowed.