Fear Remake Is Happening at Universal

0
by MovieWeb in Other News
Universal announced that they're rebooting the 1996 movie Fear, which starred Reese Witherspoon and Mark Wahlberg.

0
by MovieWeb in Other News
Mark Hamill reveals his thoughts on where Luke ended up after the events of The Last Jedi. 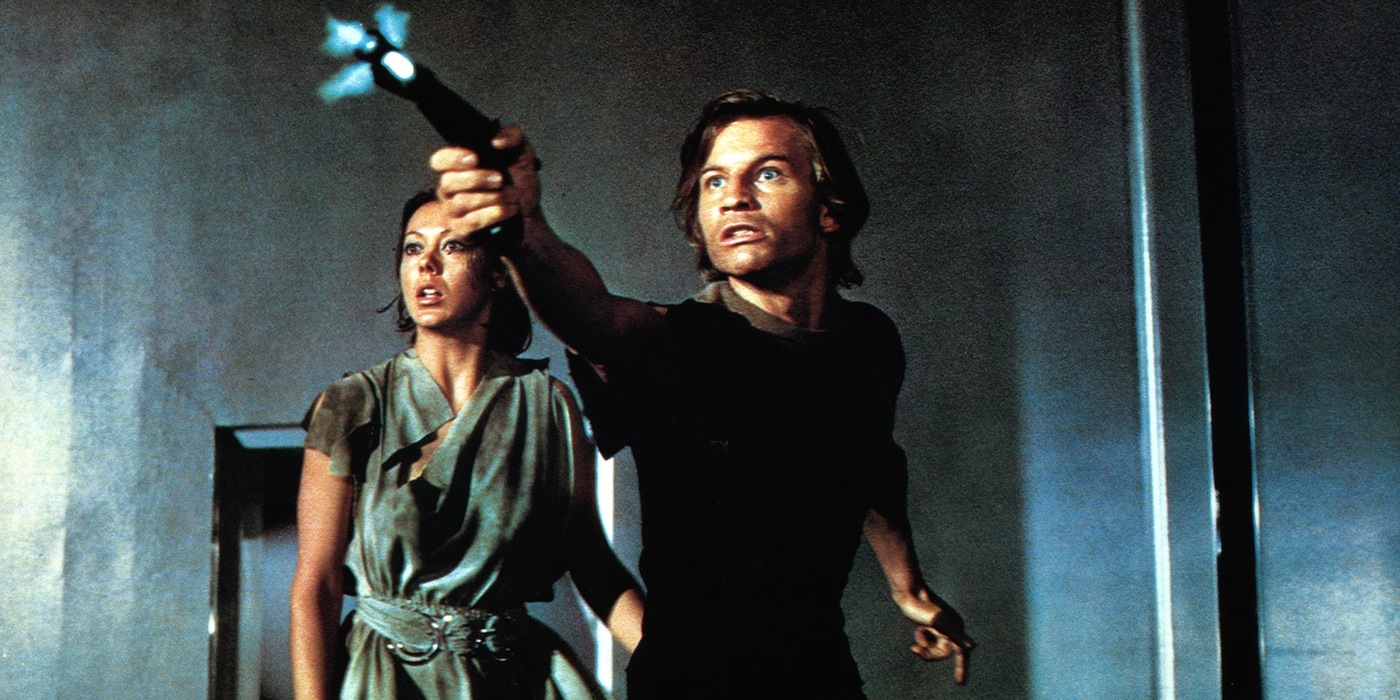 Released in 1976, Logan’s Run takes place in a futuristic utopia where youth rules. And the laws of this world guarantee youth will continue to rule by mandating every citizen must die when they reach the age of 30. Michael York plays Logan, a “Sandman” tasked with chasing down citizens who ...

0
by MovieWeb in Other News
Netflix has ordered a vigilante superhero movie titled Past Midnight from Dope director Rick Famuyiwa. 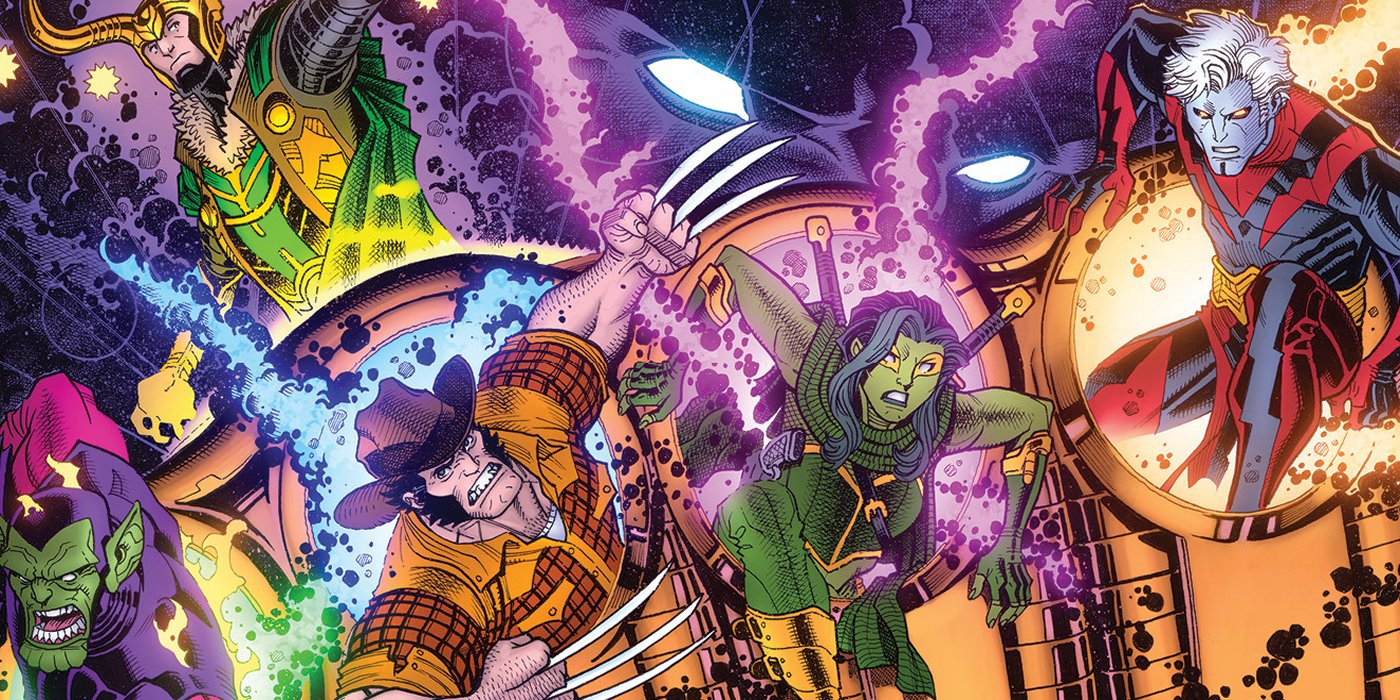 A new trailer for Infinity Countdown #1 teases Marvel’s next big event and the hunt for the Infinity Stones. Though Marvel promised that their new Legacy initiative would do away with the publisher’s reliance on big, universe-wide events, that doesn’t appear to be the case. Not only is Infinity Countdown on the horizon, but it will see Marvel relaunch their comics before Legacy is even a year old. But with Avengers: Infinity War set to put the spotlight on the powerful McGuffins, there was hardly any doubt that Marvel would similarly hype the Stones in their books.

The new event kicked off with Adam Warlock returning to the Marvel universe in a new one-shot that teased the destruction awaiting everyone. Teaming up with Kang, he was sent to 2018 to help stop the next battle for the Infinity Gauntlet. That book was followed by Infinity ...