Coulson Should Die In Agents of S.H.I.E.L.D.’s 100th Episode 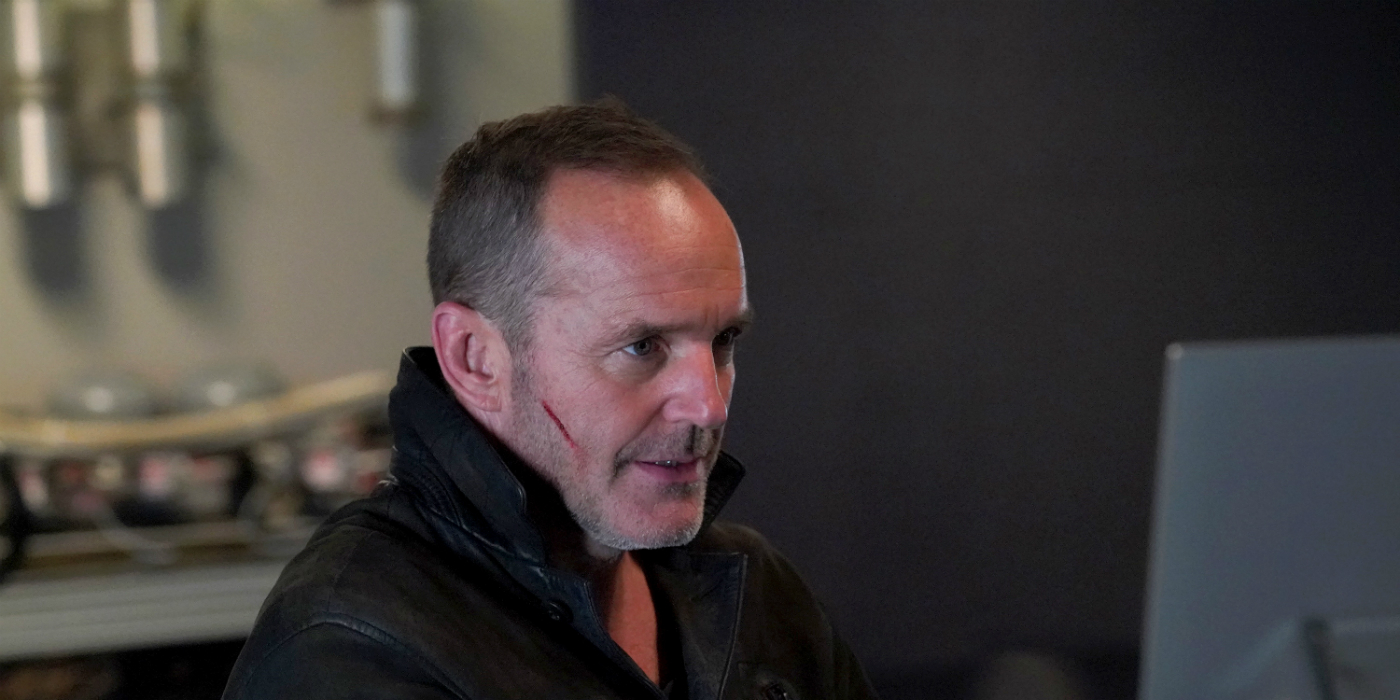 Agents of S.H.I.E.L.D. began with the mystery of Coulson’s resurrection, and it’s only fitting that its 100th episode brings his death. The series kicked off in 2013, and back then it was essentially the Marvel Cinematic Universe’s tie-in TV show. It starred Clark Gregg, reprising the role of Agent Phil Coulson – in spite of the fact his character had actually been killed in 2012’s The Avengers. Some fans initially believed that meant Agents of S.H.I.E.L.D. would be set before the Marvel movies, but instead it turned out that Coulson had been mysteriously resurrected. Much of seasons 1 and 2 were dedicated to exploring this resurrection.

Click to continue reading Coulson Should Die In Agents of S.H.I.E.L.D.’s 100th Episode

The post Coulson Should Die In Agents of S.H.I.E.L.D.’s 100th Episode appeared first on Screen Rant.

The 20 Most Powerful DC Artifacts, Ranked 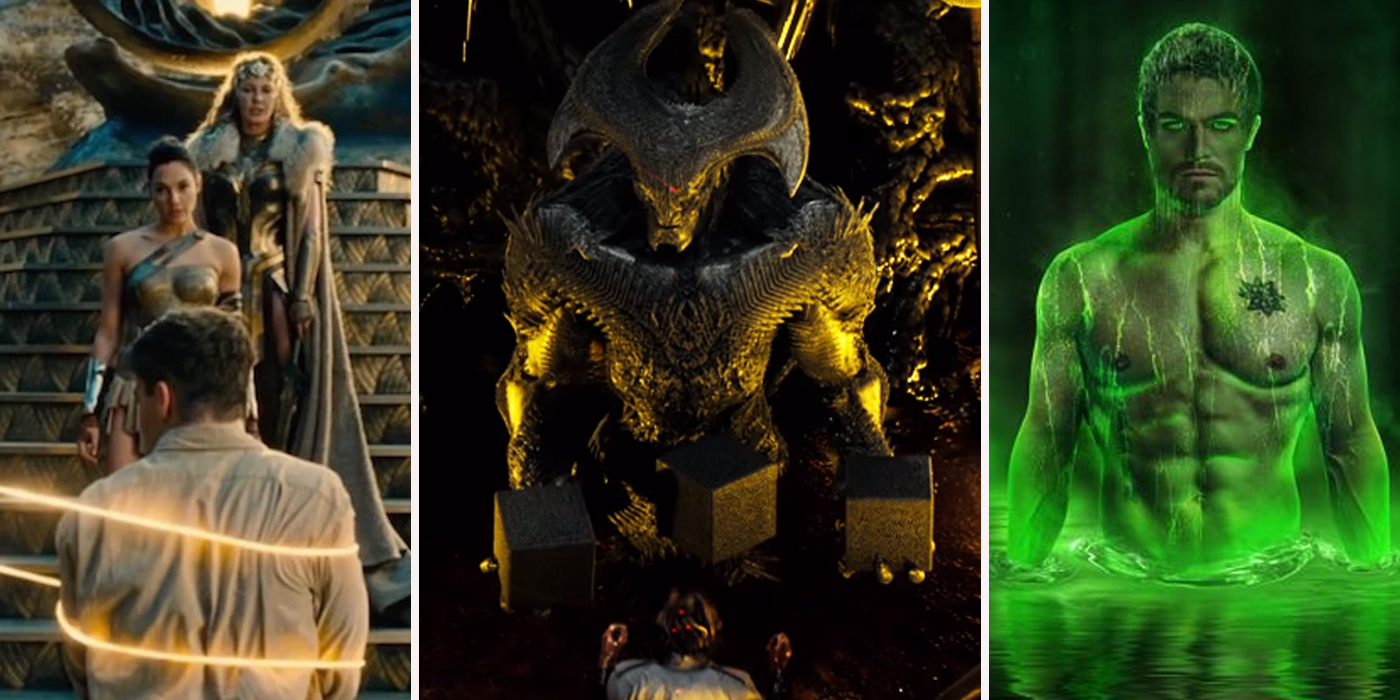 The DC Universe is filled with some of the most powerful characters in all of comic books. From alien heroes like Superman with incredible power sets to immortal Fourth World Gods like Darkseid and Highfather, the multiverse is never at a loss for beings capable of the unimaginable.

The comics also play host to a variety of objects that are capable of making normal people extraordinary. They also make those with immense abilities ridiculously overpowered.

Since the beginning of superheroes, writers have always found a way to make their heroes and villains even stronger. It’s a constant and seemingly never-ending game of one-upmanship.

Click to continue reading The 20 Most Powerful DC Artifacts, Ranked

The post The 20 Most Powerful DC Artifacts, Ranked appeared first on Screen Rant. 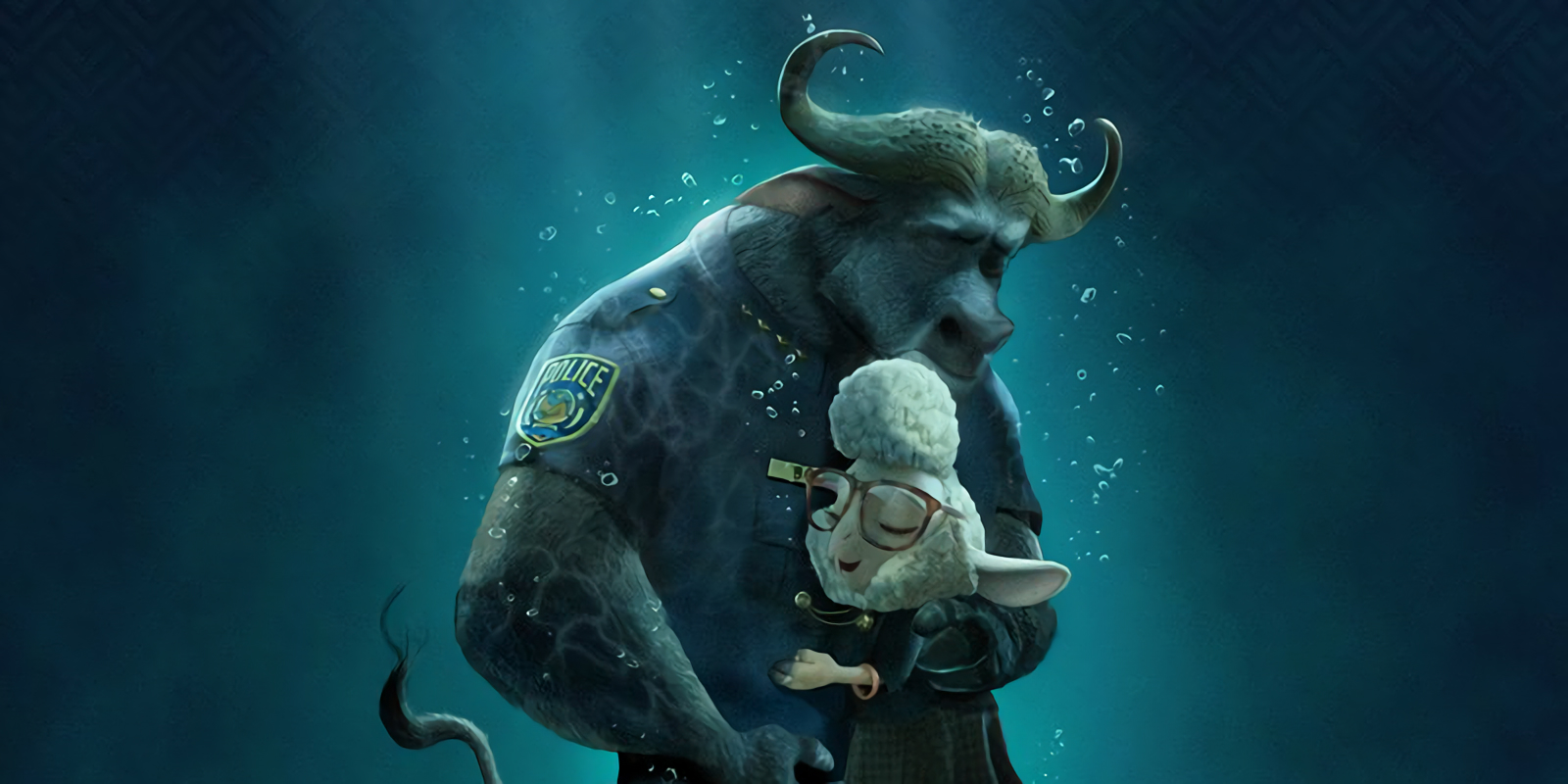 Disney has created adorable Zootopia-inspired posters for some of this year’s most popular Oscar-nominated films. The highly anticipated 90th Academy Awards ceremony, hosted by Jimmy Kimmel, airs on ABC this Sunday, celebrating the year’s most memorable moments in cinema.

The films being recognized this year include Jordan Peele’s horror thriller Get Out, Greta Gerwig’s coming of age directorial debut Lady Bird, starring Saoirse Ronan, and the harrowing World War II film, Dunkirk, which was written, directed, and co-produced by Christopher Nolan. Guillermo del Toro’s The Shape of Water and Martin McDonagh’s Three Billboards Outside Ebbing, Missouri, are also nominated for awards. The ceremony is also set to feature a Time’s Up “moment” in ... 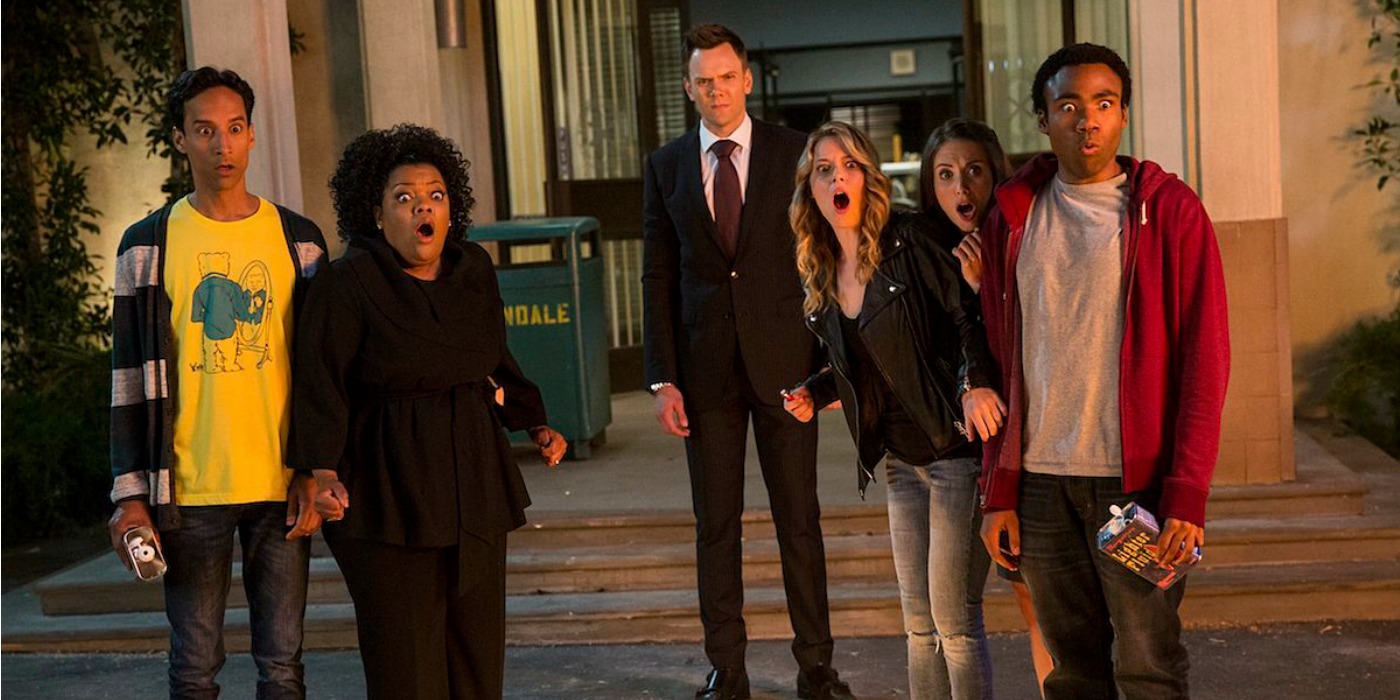 Avengers: Infinity War director Joe Russo may have sparked another round of Community movie speculation by taking a selfie with three of the show’s stars. Russo and his partner/brother Anthony have become huge in Hollywood by helming three Avengers films, with a fourth awaiting. But they actually got their start on television shows like Community, Happy Endings and Arrested Development.

Created by Rick and Morty mastermind Dan Harmon, Community ran on NBC for five seasons, with a sixth airing on Yahoo!. Set at fictional Greendale Community College, starring a cast of misfit characters bonding through their study group, Community was never a big ratings winner. However, the series did ... 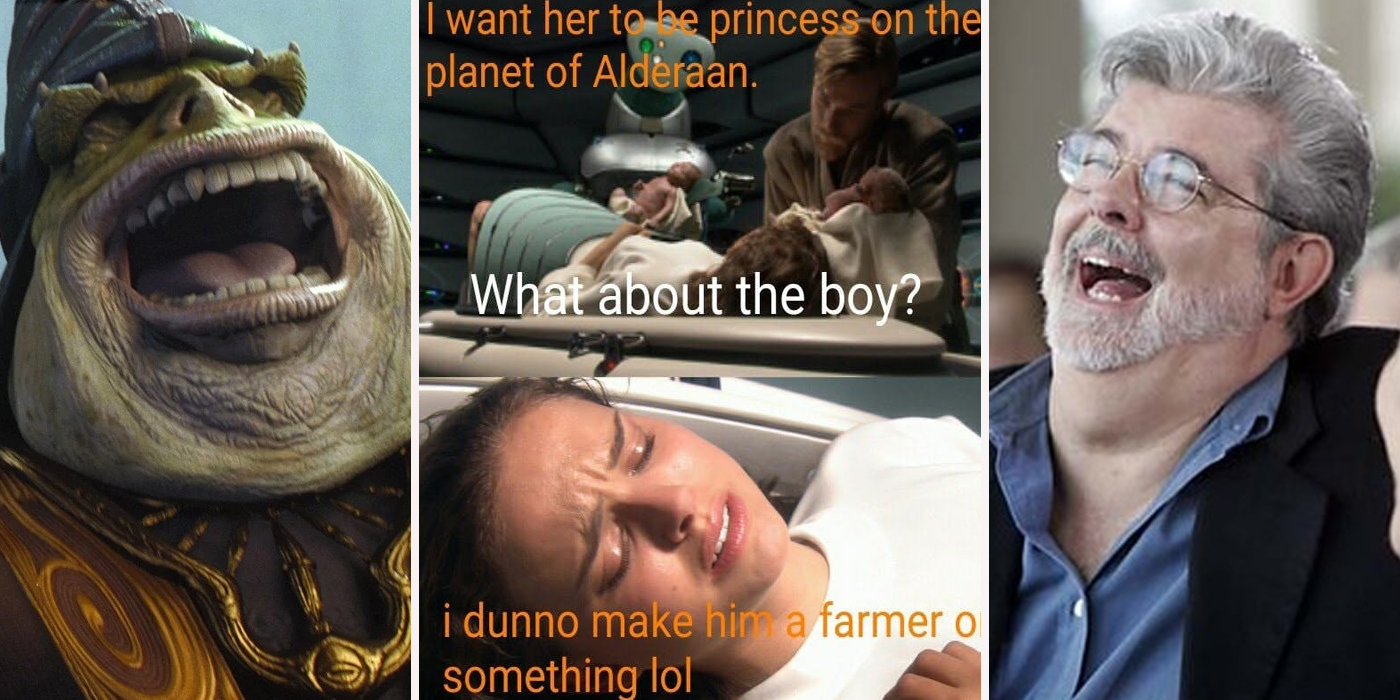 Memes are used for all kinds of humor. However, more often than not they involve somebody taking a jab. People love memes related to their favorite movies and series. Few series are as popular as Star Wars.

That also means that Star Wars memes are some of the most savage out there. Especially when it comes to the two bitterly opposed, but intrinsically linked trilogies of Star Wars. The original trilogy and the prequel trilogy.

These two trilogies have demarcated fans of the franchise for decades, both by age group and by preference. Fans favor either one of the other– definitely not both ...