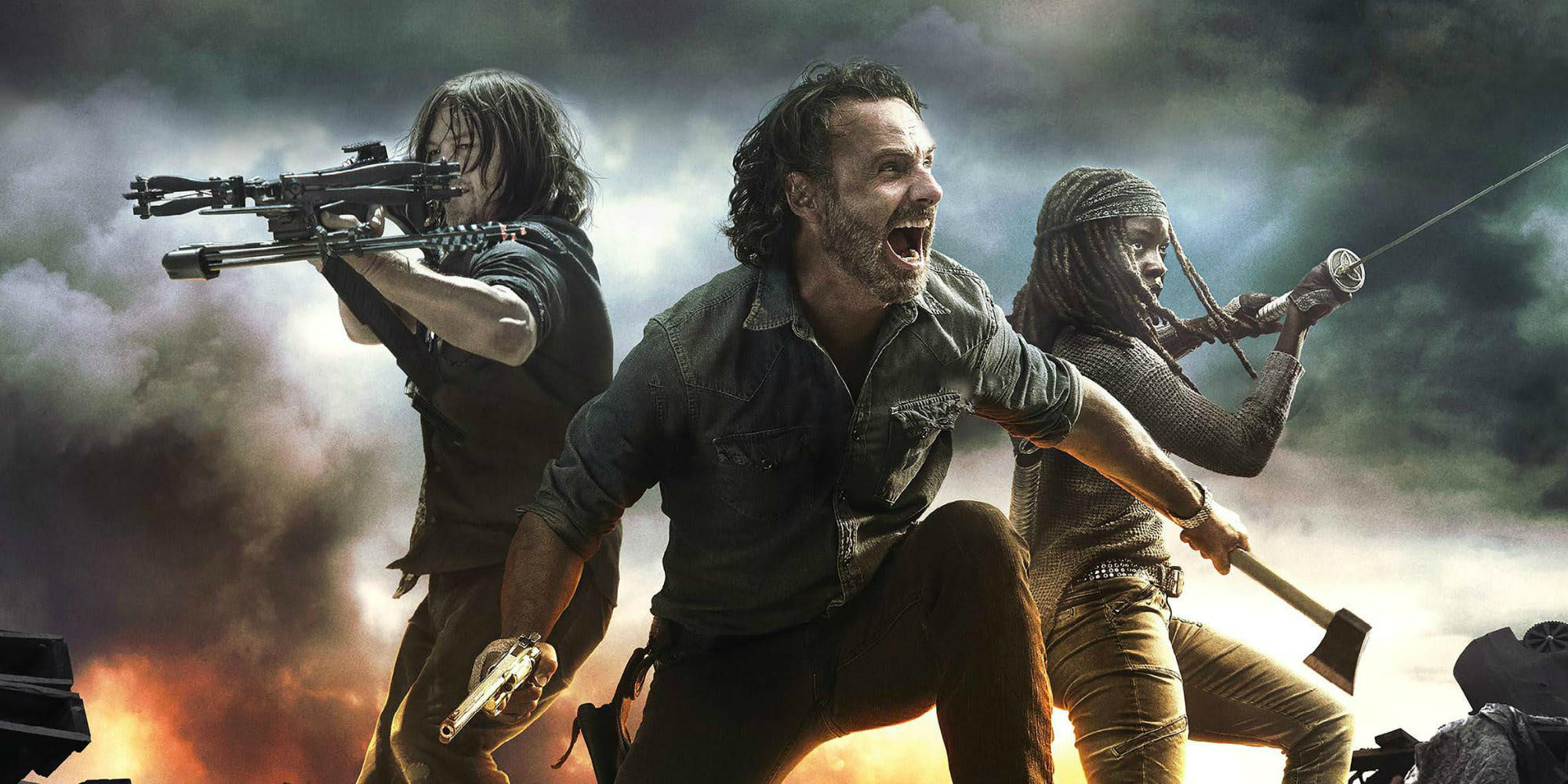 The zombie apocalypse is the least of The Walking Dead‘s worries right now as the series just scored its lowest ratings since its first season. AMC’s flagship zombie show first premiered in 2010 and started out relatively low in the ratings, but it steadily climbed over the years thanks in part to the series streaming on Netflix. And while it’s still a force to be reckoned with, it’s no longer the juggernaut that it once was.

0
by MovieWeb in Other News
Early box office tracking for Infinity War indicates that it will have trouble taking over the biggest opening weekend of all time. 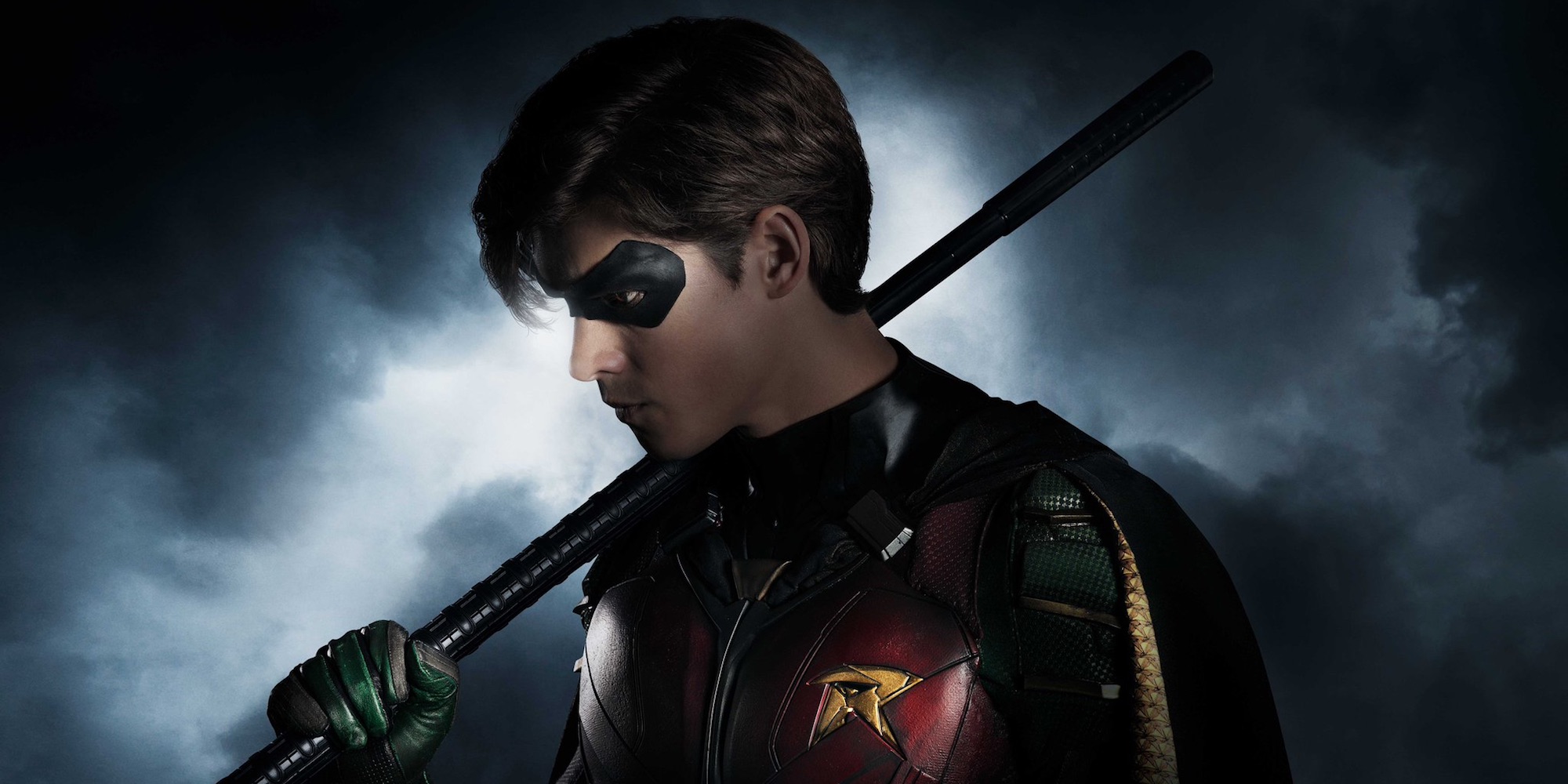 Update 3/6/2018 9:55pm ET: The set photo is actually from DC’s live-action Titans series. The rest of this article has been left as it was originally published.

The set images from Shazam! keep coming, with the latest revealing an Easter egg for Batman’s city. With New Line distributing Shazam! and the long-in-development Justice League Dark, fans have wondered for years if the story of Billy Batson would be separate from the DCEU. We know Warner Bros. and DC’s Joker origin film will be in its own universe, so it’s clear not every character from the comics is part of the Justice League continuity. And given the lighter and more whimsical tone ...

0
by MovieWeb in Other News
One young aspiring actor has decided to take on the viral M'Baku challenge and pretty much brings an end to anyone else ever doing it again. 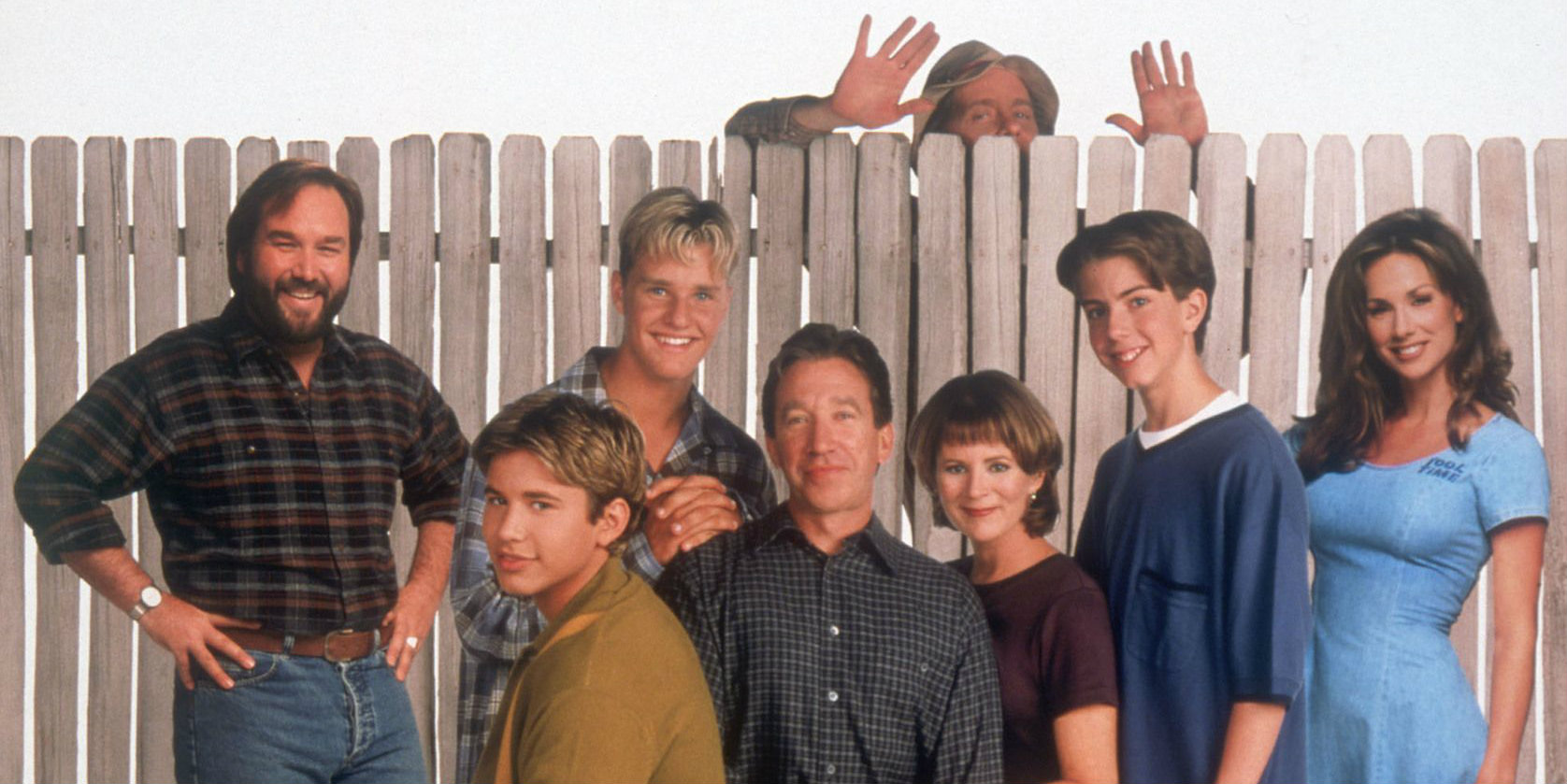 Tim ‘The Tool Man’ Taylor just might be coming back to television, if star Tim Allen has anything to say about it. The Last Man Standing actor recently revealed that he’s “very interested” in a Home Improvement reboot and has even spoken to some of his former cast members, who seem to be on board as well.

Allen starred in the hit sitcom, part of the TGIT line-up for eight seasons, from 1991 – 1999. The show was based on Allen’s stand up routine and became an instant hit after it aired. Allen played the loveable father of three sons, Tim ‘The Tool Man’ Taylor, who often sought advice ...