0
by MovieWeb in Other News
The Tenderloins comedy troupe are bringing their jokes to the big screen just as Impractical Jokers gets renewed for Season 8.

Why The Avengers Seek Help in Wakanda in Infinity War

Avengers: Infinity War directors Anthony and Joe Russo have revealed why the Avengers are fighting in Wakanda in the upcoming film. Marvel Studios has been continuing to grow and dominate the film industry in truly fascinating ways, even in its 10th year. This year could very well become the studio’s highest-grossing year to date. Marvel’s Black Panther is on a roll at the box office right now, and it’s on its way to hitting $1 billion within the next week thanks to its upcoming release in China. And now, Marvel is kicking their ...

The post Why The Avengers Seek Help in Wakanda in Infinity War appeared first on Screen Rant.

0
by MovieWeb in Other News
George Lucas, Harrison Ford and more came out to support Star Wars icon Mark Hamill as he got his star on the Hollywood Walk of Fame.

Wonder Woman’s DAUGHTER Getting Her Own Comic Book 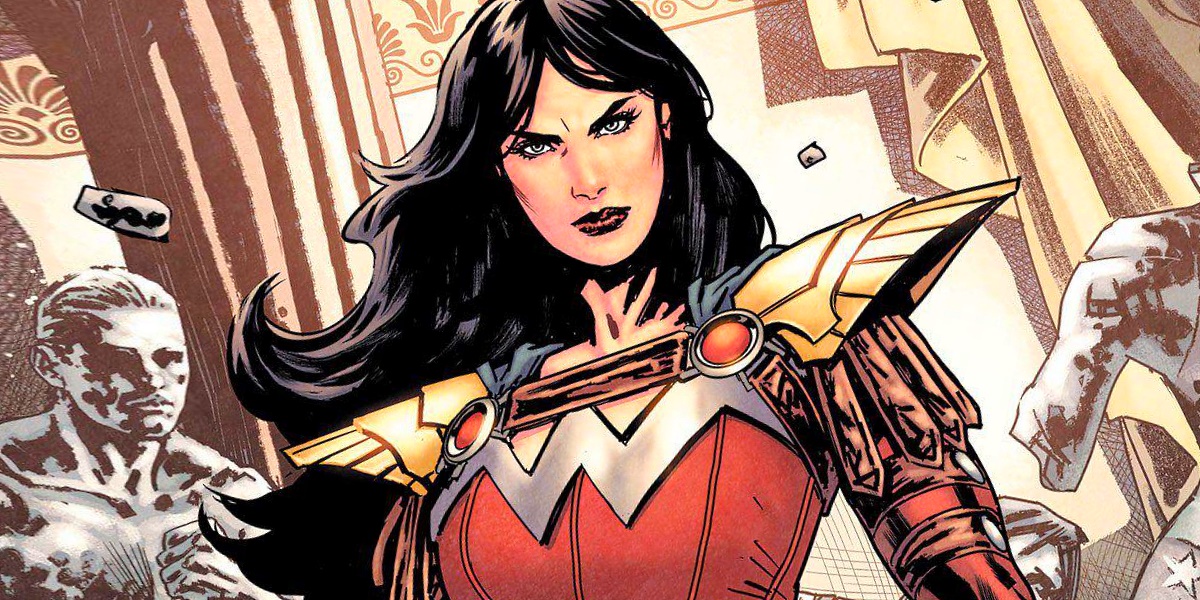 You may know Wonder Woman, but get ready to meet her daughter. With DC Comics announcing the launch of its new line of DC Black Label graphic novels comes a bombshell guaranteed to please fans of Diana Prince. After delivering one of the most essential Wonder Woman comics in memory, and writing a spectacular origin story for Wonder Woman: Rebirth, comic writer Greg Rucka will be shaping a brand new heroine for DC Black Label: WONDER WOMAN: DIANA’S DAUGHTER.

As the title suggests, the story will be shifting the attention from Wonder Woman to the daughter she leaves behind. But from the first details, Diana’s Daughter (still only the working title for the book) seems to ...

The post Wonder Woman’s DAUGHTER Getting Her Own Comic Book appeared first on Screen Rant. 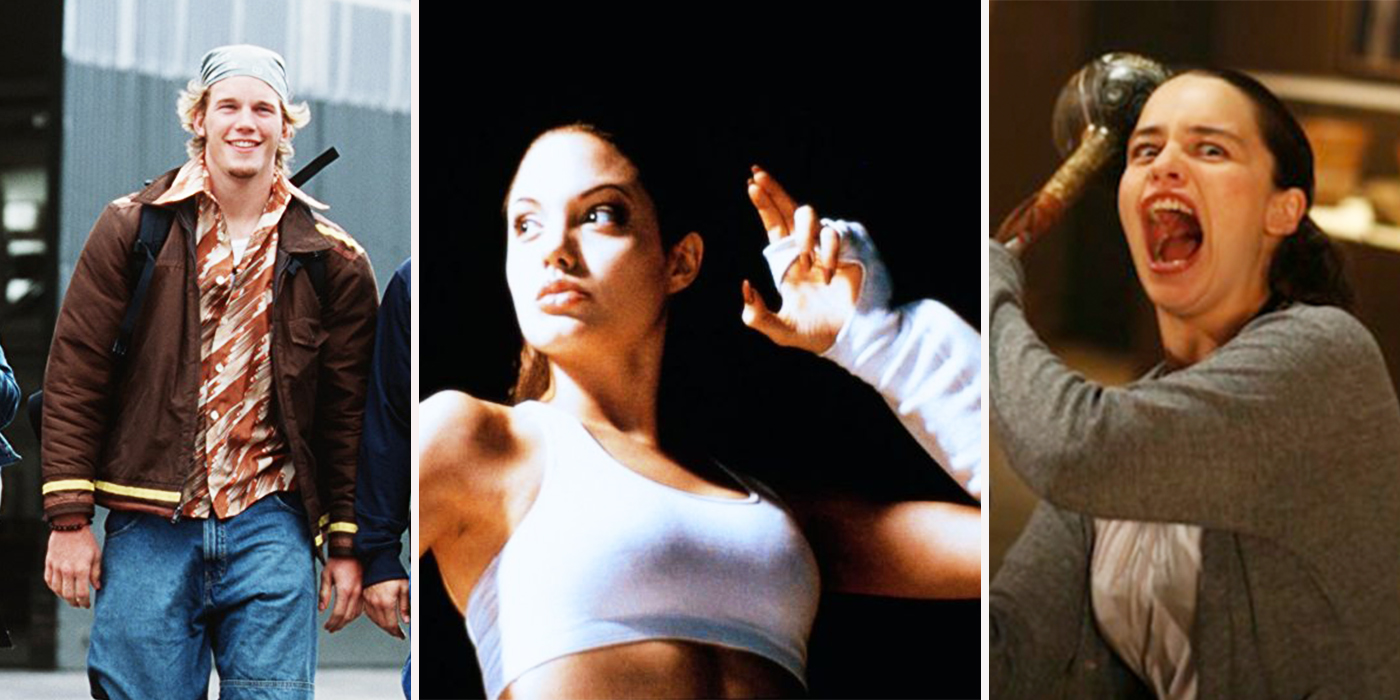 The actors listed below are some of the biggest names in Hollywood. They’ve gone on to make millions, win Academy Awards, and get handed some of the most coveted roles without even having to audition.

But there’s one thing they still can’t escape: their IMDb pages.

While many believe being an actor is a cushy job that never requires one to actually get their hands dirty, most don’t realize that the actors who make it to the big-time have often suffered through years — if not decades — of rejection.

By all accounts, the audition process is a humiliating one for aspiring actors, who may rehearse for weeks only to end up ...