Walking Dead’s Jesus Wants to Be the Next Wolverine

0
by MovieWeb in Other News
Tom Payne, known for playing Jesus on The Walking Dead, is down to replace Hugh Jackman as Wolverine.

0
by MovieWeb in Other News
Director Rian Johnson says Laura Dern could never not stop mouthing the sound of her weapon on the set of Star Wars: The Last Jedi.

8 Performances That Saved The MCU (And 7 That Hurt It) 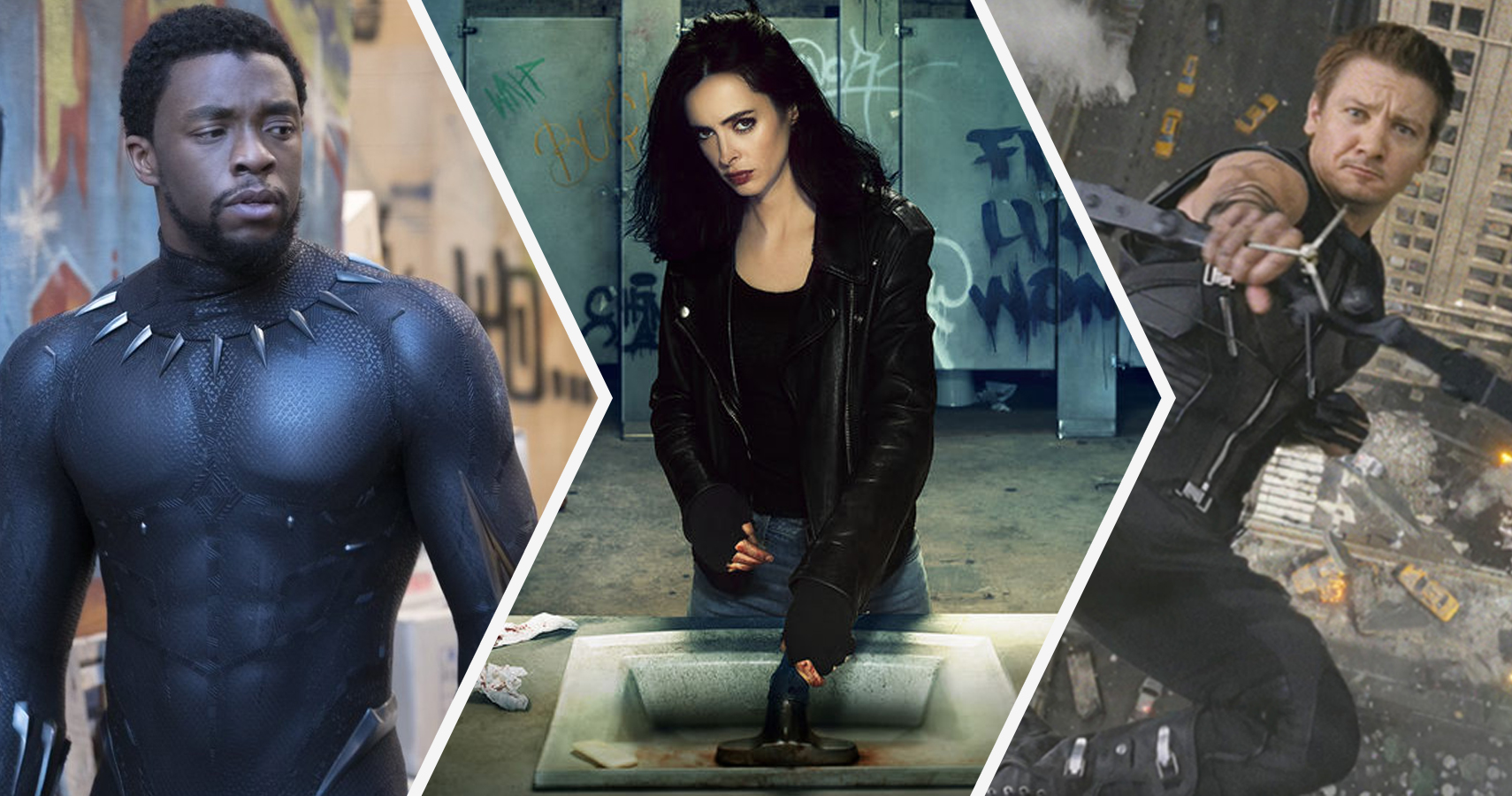 Given how many movies and television shows have been produced within it, the Marvel Cinematic Universe has a pretty good track record when it comes to casting only the best of the best talent.

This often requires searching high and low for the cream of the crop in Hollywood, sometimes seeking out relative newcomers, all while preserving the integrity of the Marvel characters.

Maybe MCU projects aren’t exactly out there winning acting award after acting award, but on the whole, they’ve done a great job of ensuring the right person plays the right part.

However, just because they’ve done pretty well on average, that doesn’t mean there aren’t certain performances ...

The post 8 Performances That Saved The MCU (And 7 That Hurt It) appeared first on Screen Rant.

0
by MovieWeb in Other News
The underwater Jason Voorhees statue is about to get some company as the creator begins crafting a Freddy Krueger statue. 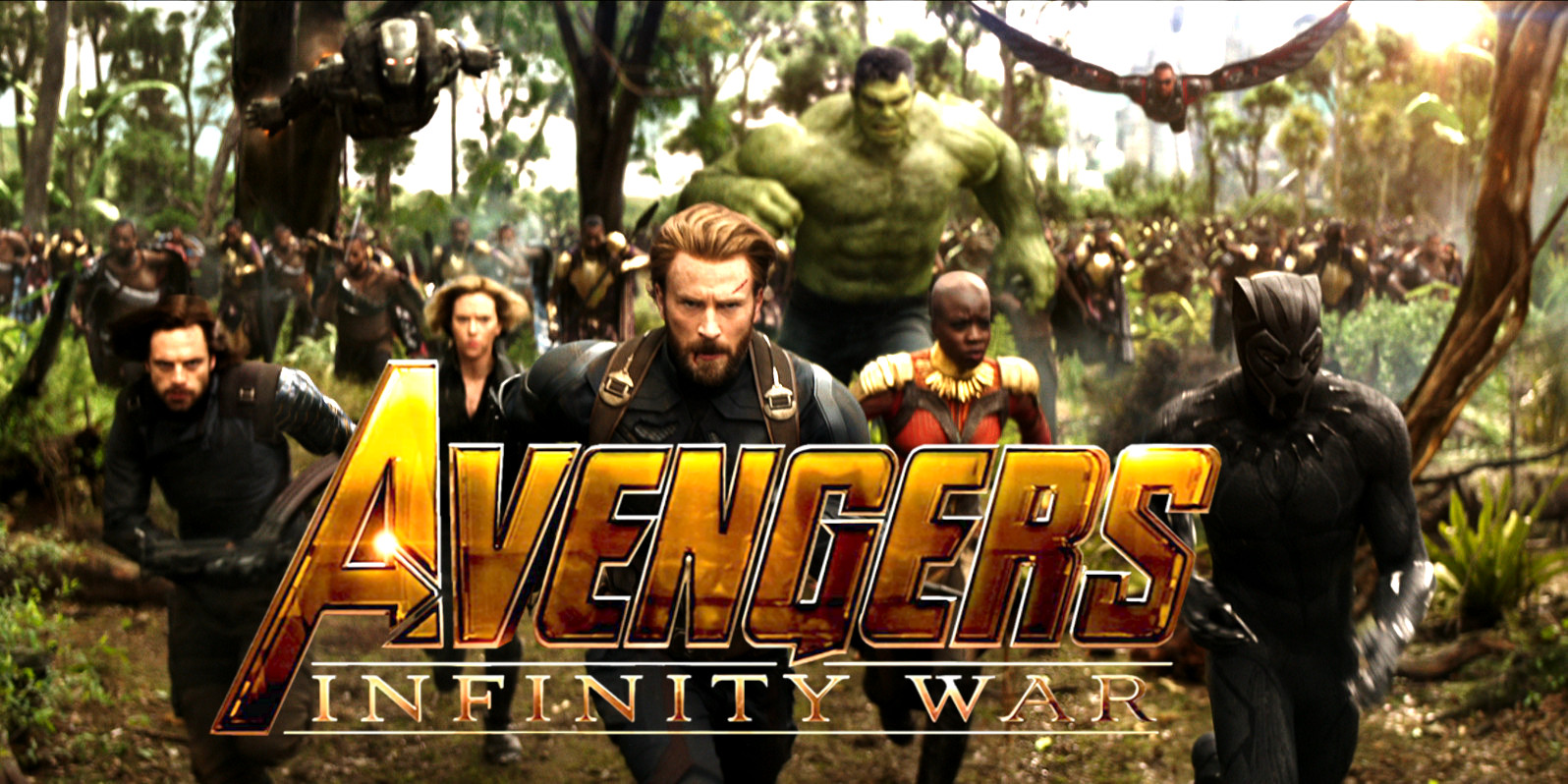 The new trailer for Avengers: Infinity War is just around the corner based on the latest tease from the film’s directors. Joe and Anthony Russo are making their third and fourth films in the Marvel Cinematic Universe, and have been given the difficult task of ending Phase 3. It will come in a fashion unlike anything audiences have seen before as characters from across the MCU collide to battle Thanos (Josh Brolin). As evident by the first trailer for Avengers: Infinity War, this won’t be an easy task for the beloved heroes to achieve.

Thankfully, Marvel surprised fans by announcing that the wait to see Infinity War wouldn’t be as long as ...