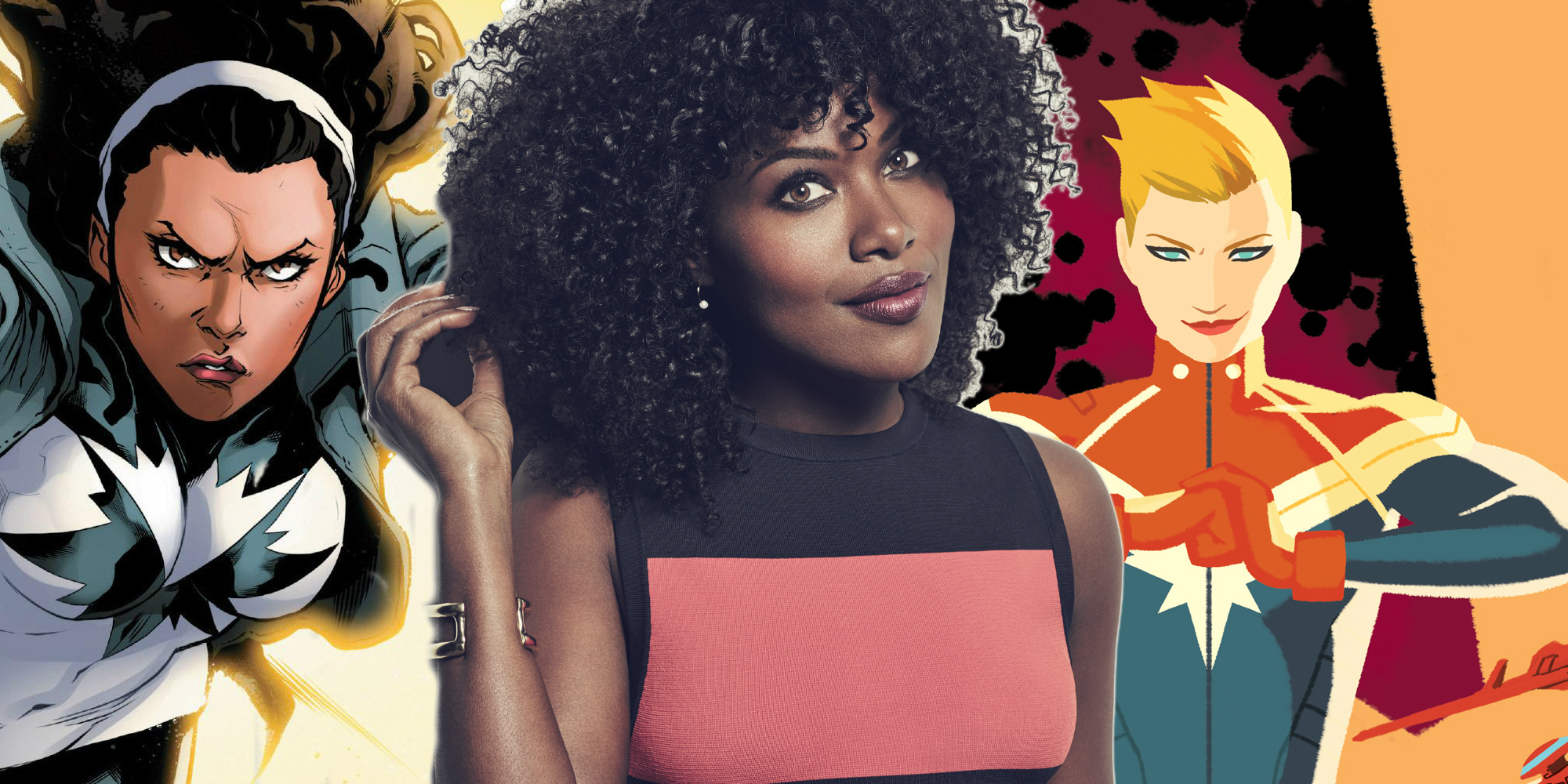 DeWanda Wise leaves Captain Marvel due to scheduling conflicts with her Netflix series She’s Gotta Have It. The Marvel Cinematic Universe is growing larger every year, and next year is set to be a big one for Marvel Studios. After what will be 11 years of storytelling, they’re finally making a female led superhero movie and have tapped Oscar-winner Brie Larson to play the titular role of Carol Danvers. Considering the movie also has Marvel’s first female co-director attached, the push for more female heroes and characters continues to be clear.

One of the actresses lined up to play a major role was DeWanda Wise. While details on her character never surfaced, it was widely speculated ... 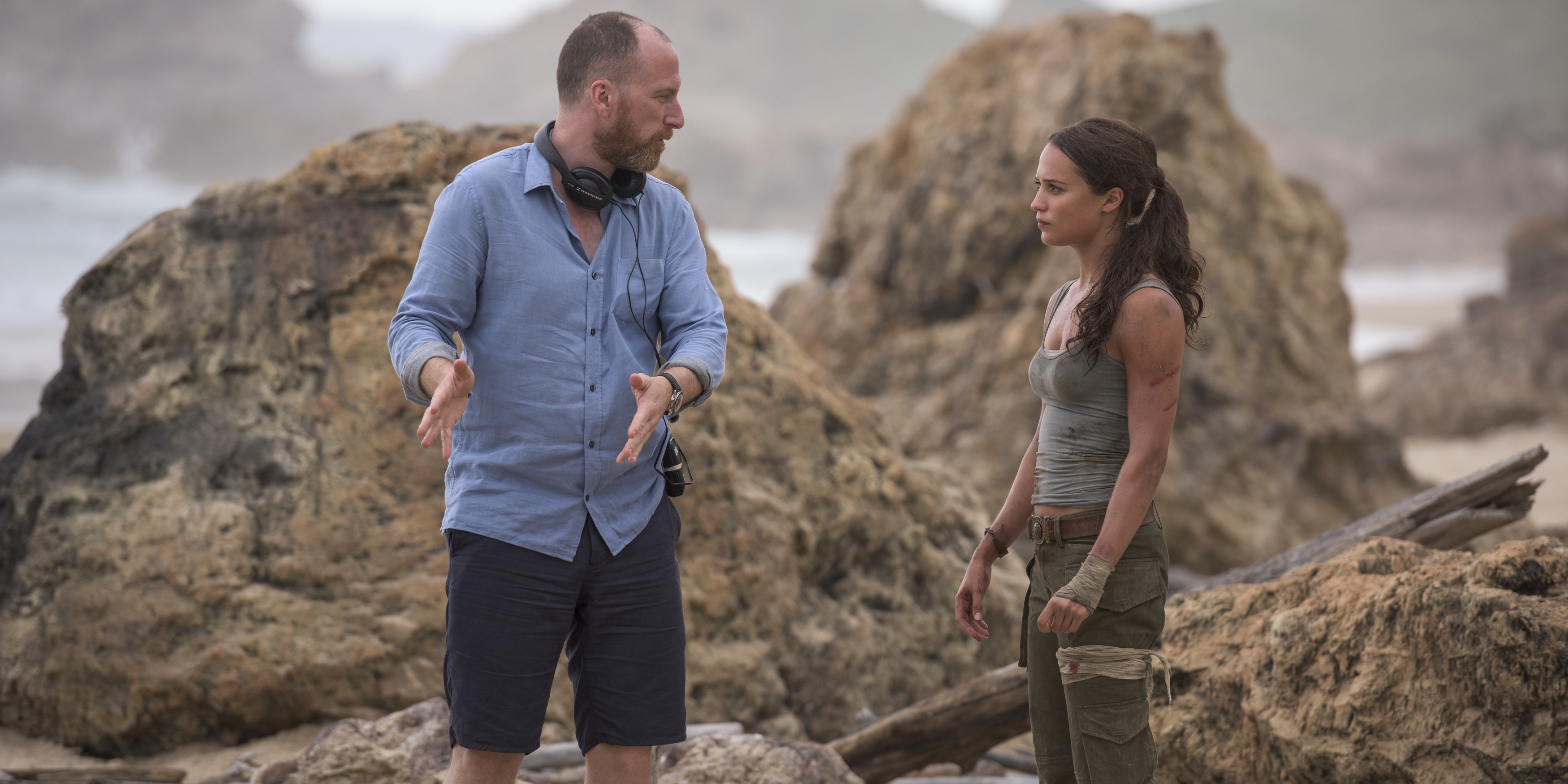 Roar Uthaug came to international attention with his 2015 film, The Wave. For Tomb Raider, he brought together an extremely diverse cast for the 2018 reboot. Screen Rant spoke to him about how he got involved with the film, what challenges he ran into while making it, and how he approached adapting a video game to a live action feature.

Screen Rant: So, with Tomb Raider, obviously it’s a big franchise in the video game world and even in films in the past, what was your approach to it and how did you get attached to project?

Roar Uthaug: Well I got attached because my previous Norwegian movie The Wave, it was screened here in L.A. ...

Captain Spaulding, Baby and Otis Will Return in Rob Zombie’s 3 from Hell

0
by MovieWeb in Other News
Rob Zombie is bringing back Sid Haig as Captain Spaulding in his upcoming Devil's Rejects sequel 3 From Hell. 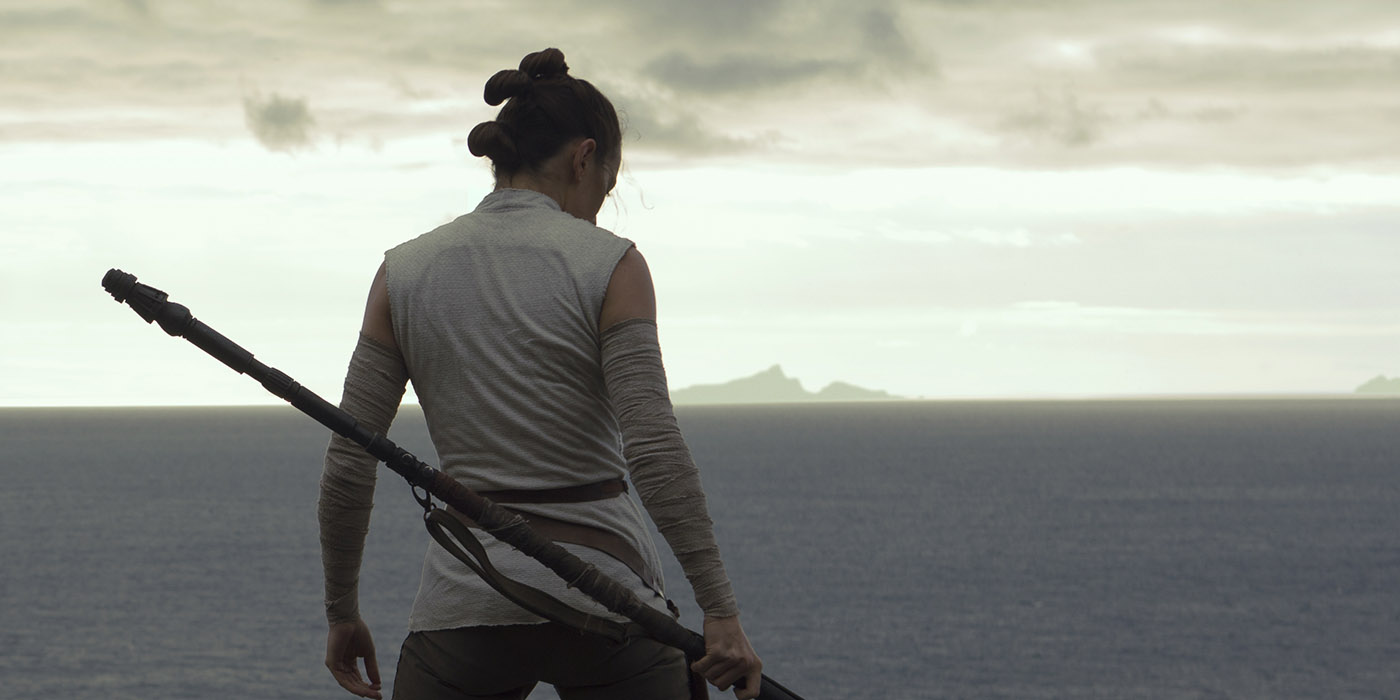 The Star Wars franchise is perhaps best known for its plethora of memorable characters, but part of the magic of watching the movies is getting transported to the galaxy far, far away. Over 40 years, the films have taken viewers to the deserts of Tatooine, the swamps of Dagobah, and the forests of Endor. The Last Jedi features some of the most stunning locations the saga has seen, with Ahch-To and Canto Bight standing apart from anything else in the series. It was a Herculean task to bring director Rian Johnson’s vision to life, but the incredible crew made it work and delivered something the fans have never seen.

Screen Rant got an opportunity to ... 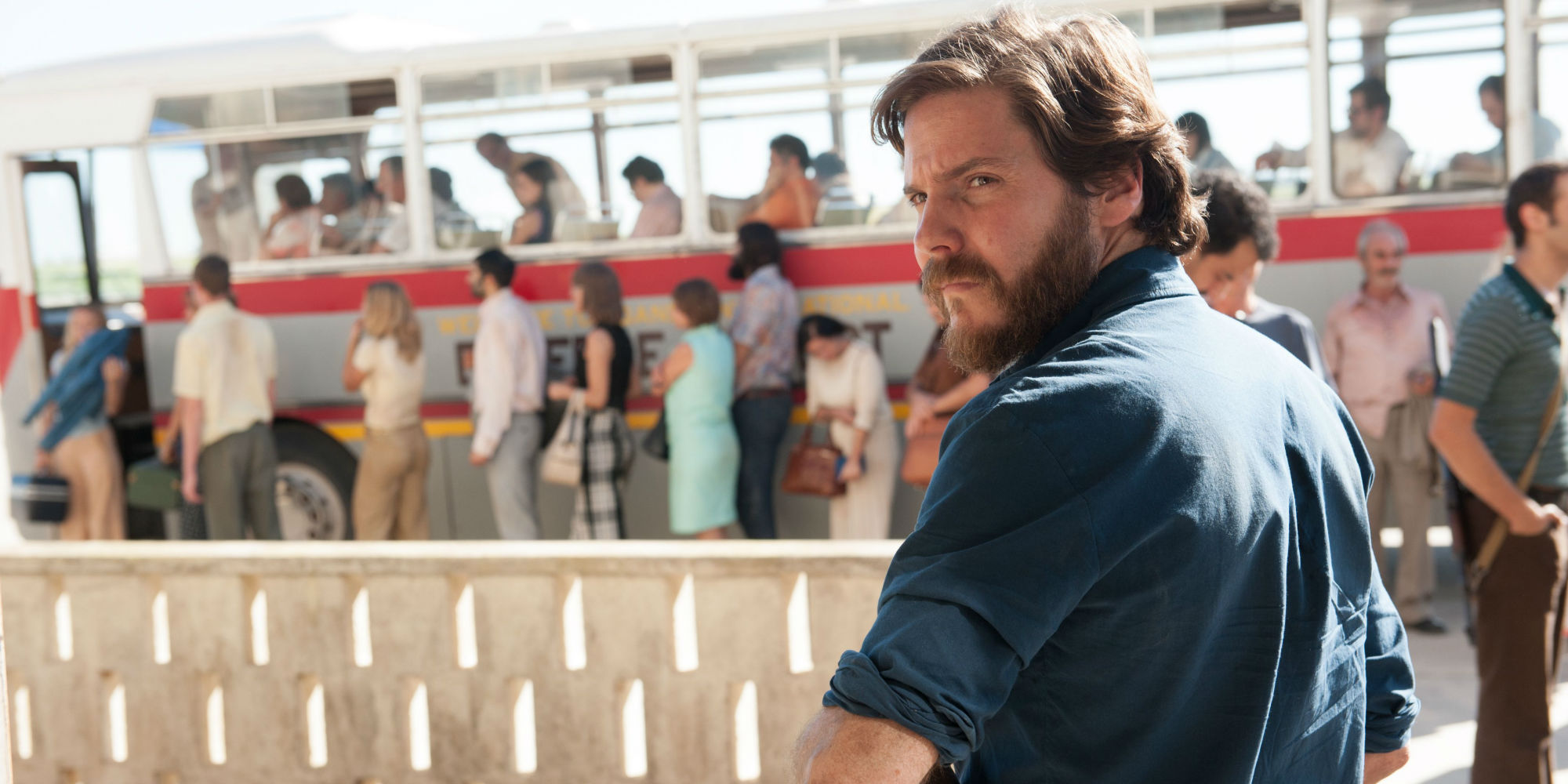 Screen Rant interviewed Daniel Brühl about his role in 7 Days in Entebbe, the crime thriller from director José Padilha. The latest film from Padilha follows the real world events of Operation Entebbe, the 1976 counter-terrorist operation to rescue hostages taken by pro-Palestinian extremists. Brühl plays Wilfried Böse, one of two German terrorists who, along with two Palestinian terrorists, hijack an Air France flight from Tel Aviv, Israel to Paris, France, holding the crew and passengers hostage in Entebbe, Uganda for seven days.

7 Days in Entebbe splits its focus between Böse and fellow German extremist Brigitte Kuhlmann (Rosamund Pike) and Prime Minister of Israel Yitzhak Rabin (Lior Ashkenazi), from whom the hijackers demand $5 ...