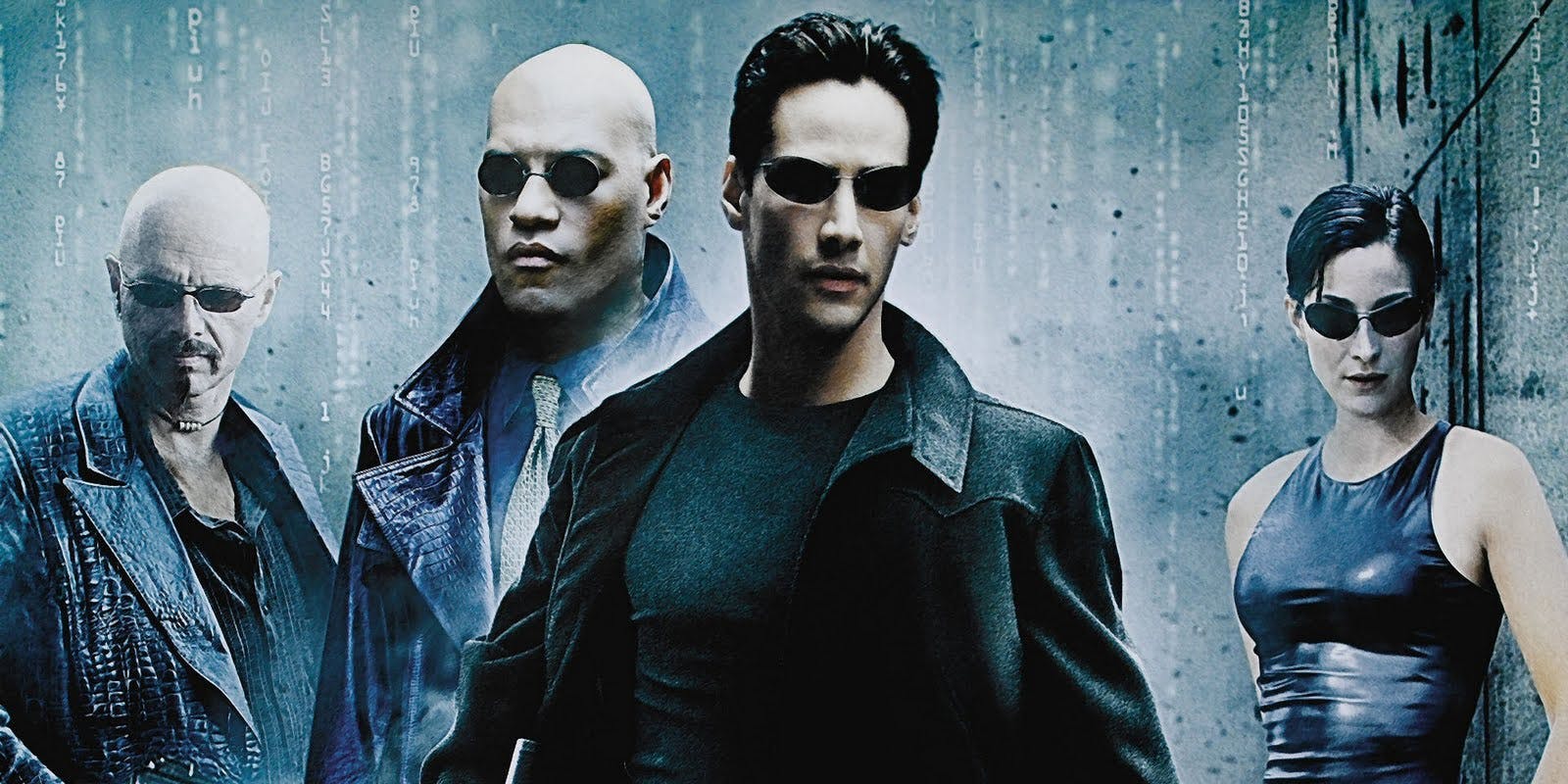 Screenwriter Zak Penn has revealed some of his plans for his upcoming Matrix movie. The Ready Player One scribe has certainly built up a significant amount of nerd cred over the course of his impressive career. With writing credits for films such as X2: X-Men United, Elektra, X-Men: The Last Stand, The Incredible Hulk and The Avengers, Penn has made his mark on the superhero genre in a way not many can match.

Penn has taken on some major genre pictures during his time, but nothing he’s done compares to his task of bringing back the Matrix franchise. While talking to Screen Rant about his work with superhero films (he ... 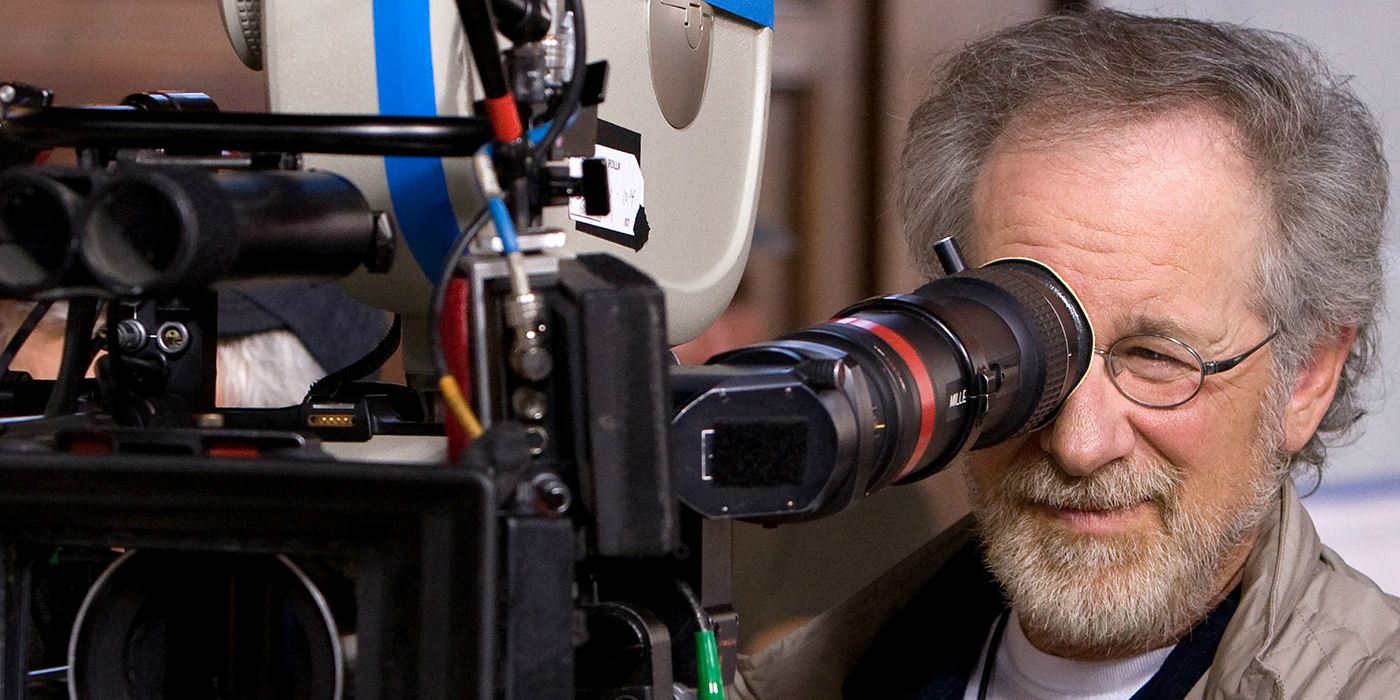 Steven Spielberg reveals he will never digitally enhance the special effects in his movies ever again. The icon is arguably one of the finest directors of all time. If you’re a Gen Xer, Spielberg may be responsible for defining many of the cinematic experiences of your early life and, if Oscar Wilde was right and life imitates art, he may be partially responsible for defining who you are. Spielberg wrote and/or directed dozens of classic films such as Jaws, the Indiana Jones films, The Goonies, Schindler’s List, Jurassic Park and, of course, E.T.  He, along with his close friend and special effects pioneer George Lucas, was able to create some stunning visual effects with ... 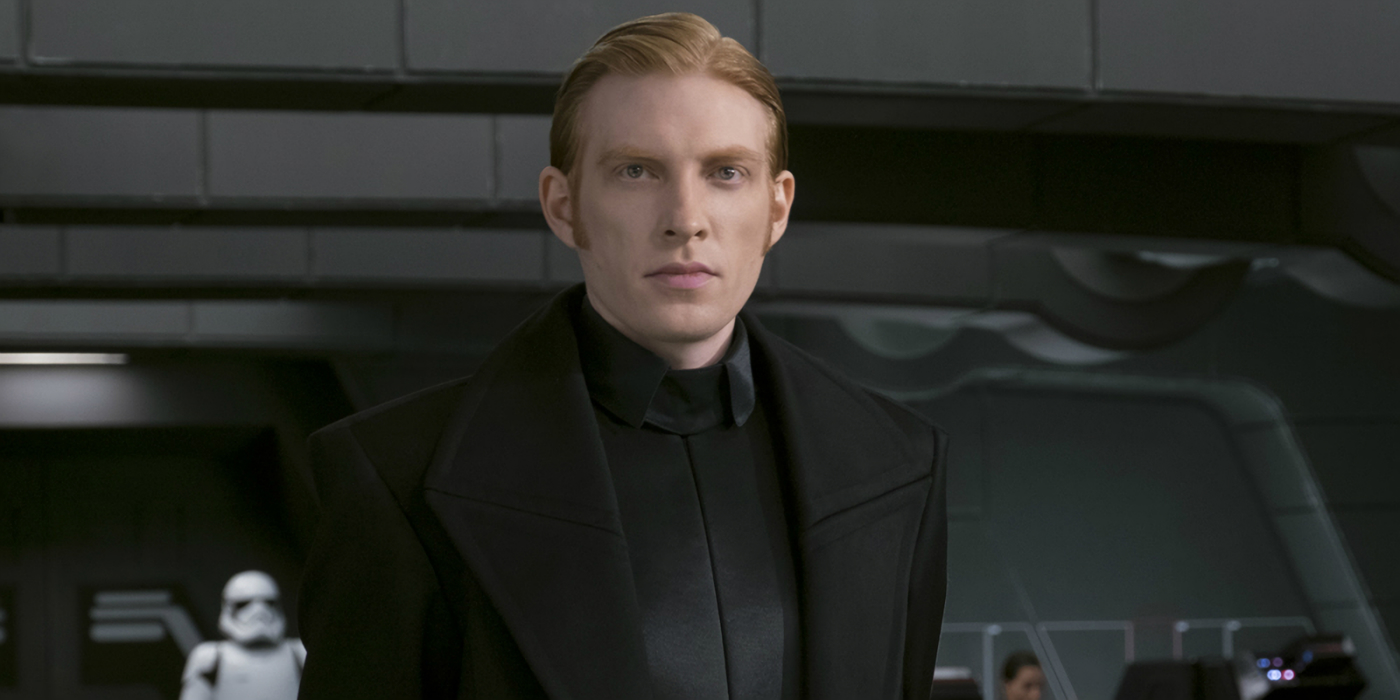 If Domhnall Gleeson returns for Star Wars: Episode IX, he hopes he gets to tackle even more comedic beats. Gleeson’s sequel trilogy character, the First Order’s General Hux, went in a rather unexpected direction in The Last Jedi, as he was the subject of much of the film’s polarizing humor. Whether he was being put on hold by Poe Dameron or flung against a wall by Kylo Ren, audiences had plenty of chances to laugh at Hux – which seemed to fly in the face of his status as a villain. Some felt Hux’s comedy undercut the character and made him more of ... 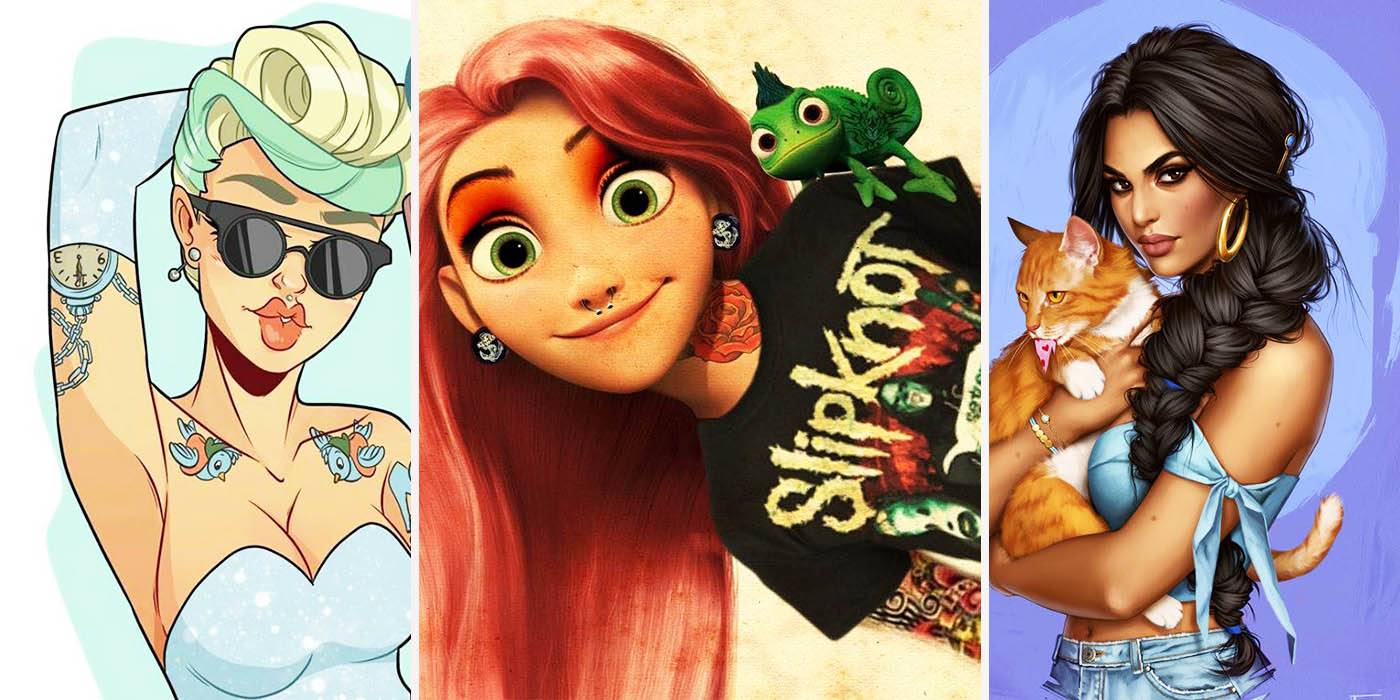 Disney Princesses are second only to Mickey Mouse when it comes to the brand’s most recognizable symbols. The group includes some of the studio’s most iconic characters like their very first princess, Snow White, all the way up to the latest addition, Moana. It’s also become a media franchise unto itself with all kinds of merchandise and supplementary content available to fans of the feminine side of Disney.

That said, when anything is as iconic and pervasive as Disney, fans are going to put their own spin on it. Disney Princesses lend themselves particularly well to fan art, considering how long some of the characters have been around and how many of their stories take place long ...

15 Stars Who Hurt Their Careers Through Social Media 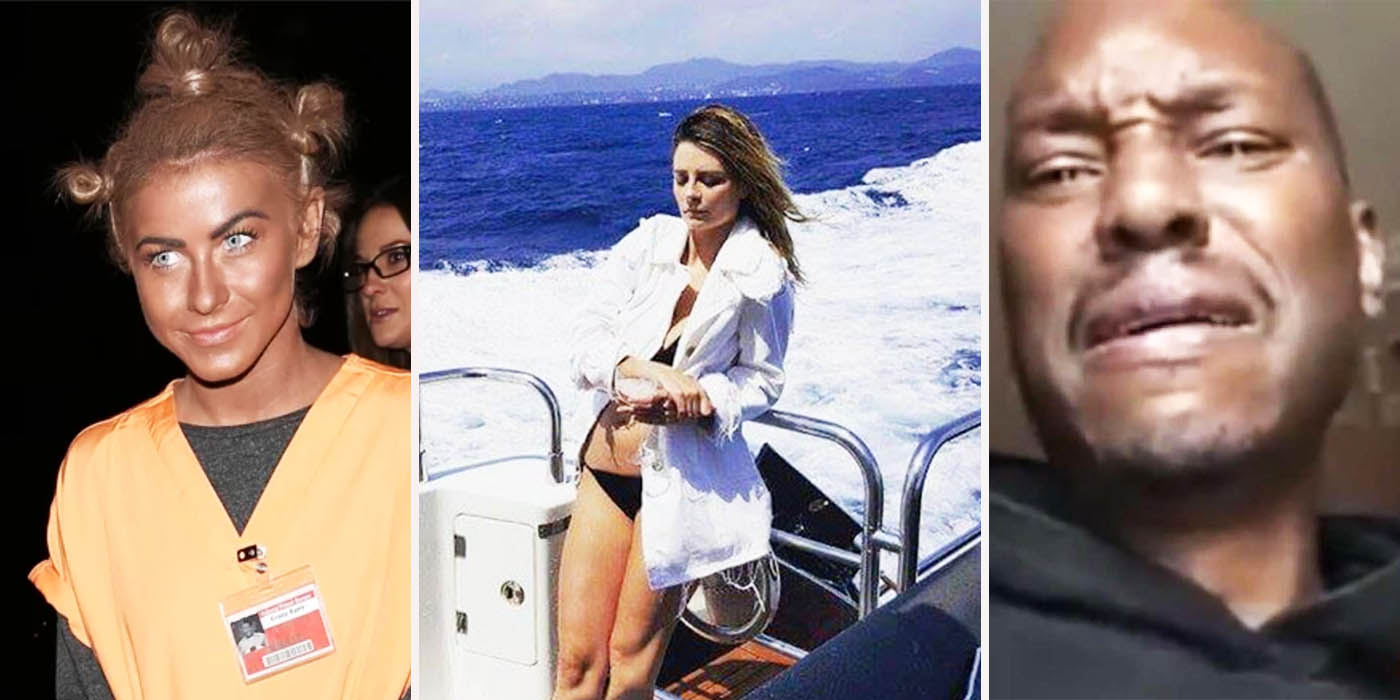 Although we might look up to actors and envy them for their lifestyles, the price they pay for their fame and fortune is being constantly scrutinized by the media and the public. Actors’ words and actions are dissected and tracked by thousands, if not millions, of people worldwide. Whereas we might be able to get away with a slip-up or two, these public figures most certainly cannot.

Social media has revolutionized the way that we propagate news and opinions. While many famous people use social media as a platform to do good and to use their voices to create positive change, others do not. Many actors make the mistake of ...

The post 15 Stars Who Hurt Their Careers Through Social Media appeared first on Screen Rant.