0
by MovieWeb in Other News
Jurassic World: Fallen Kingdom star Jeff Goldblum hints at Laura Dern's return as Ellie Sattler to the franchise. 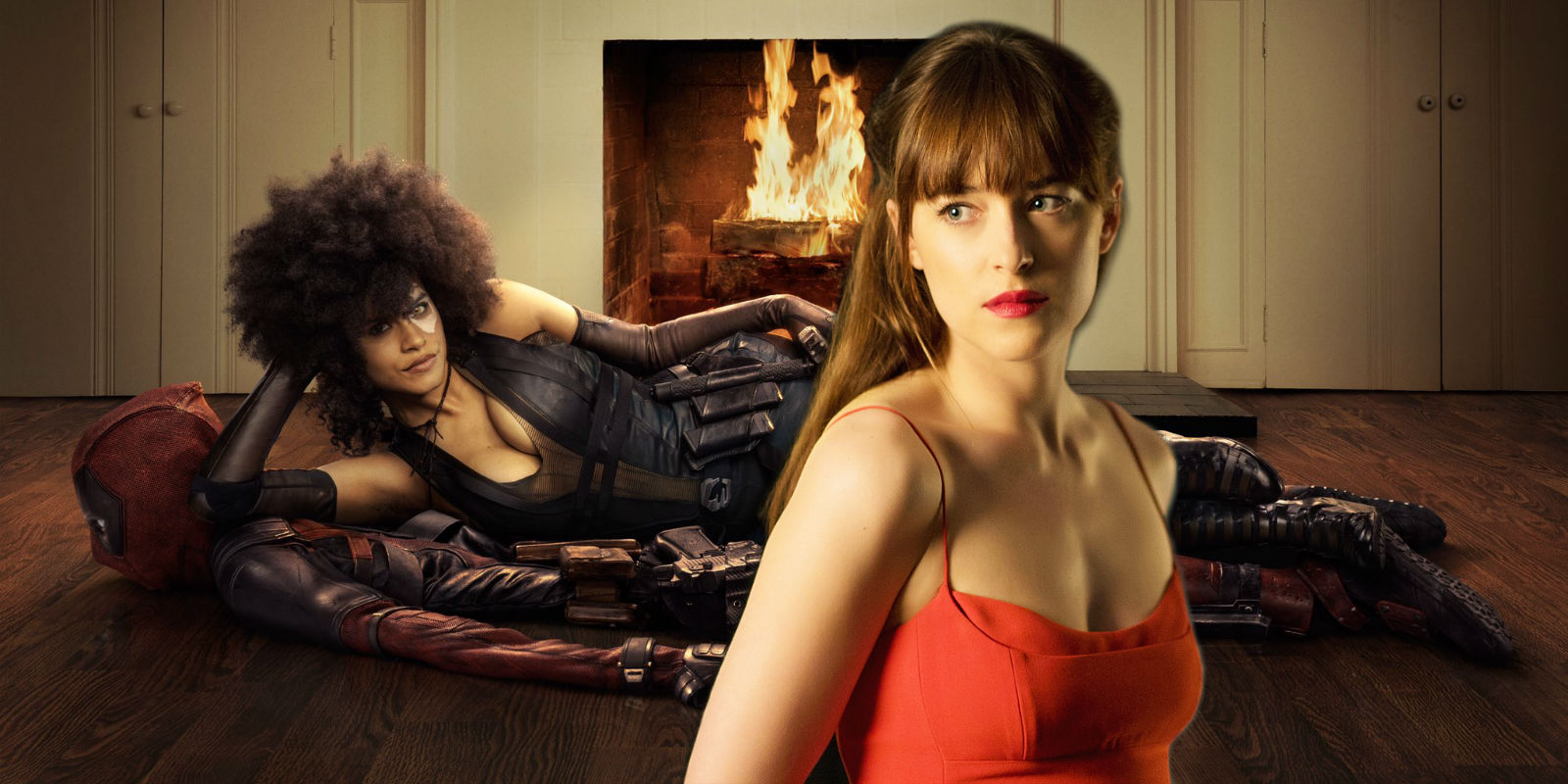 Deadpool 2‘s Zazie Beetz and Fifty Shades‘ Dakota Johnson are in talks to join an as-yet untitled thriller starring Armie Hammer (Call Me By Your Name), which is being planned for release this time next year. Though he’s perhaps best known for his action roles in movies like The Lone Ranger and The Man From U.N.C.L.E., Hammer has been making waves in smaller, independent projects lately, including Boots Riley’s much buzzed-about upcoming satire Sorry to Bother You.

Like Sorry to Bother You, this upcoming thriller is being produced by Annapurna Pictures, the production company launched by producer Megan Ellison a few years ago, ... 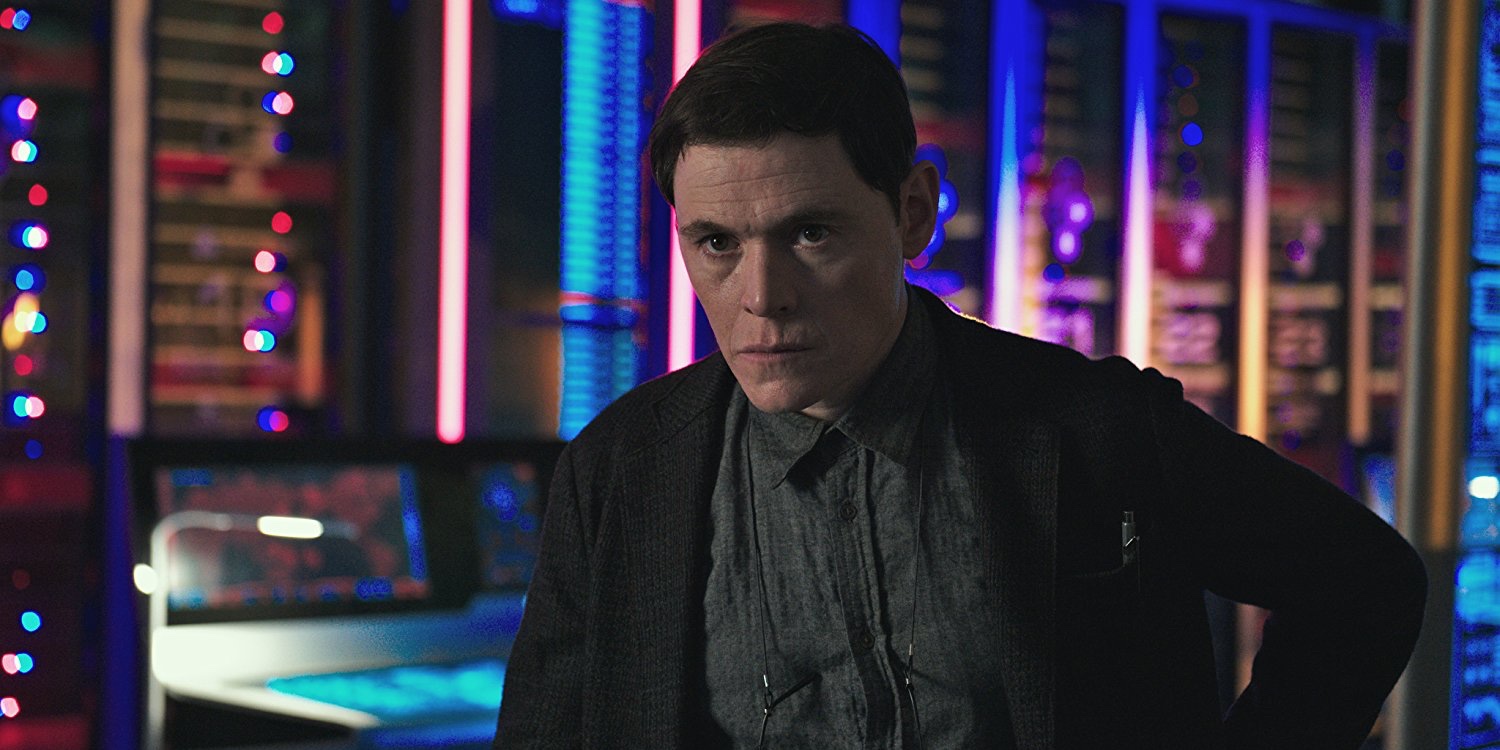 In Pacific Rim Uprising, Burn Gorman reprises his role as Dr. Hermann Gottlieb. In the 10 years that have passed since the first film, Hermann has continued to work with the Government, researching the Kaiju’s to help protect the world from another attack. We had the chance to sit down with Burn recently and speak to him about his experience working with Steven DeKnight vs Guillermo Del Toro, where his character is now, working in sci-fi, and briefly touches upon his time in the Doctor Who Universe where he appeared on Torchwood as Owen Harper.

Screen Rant: So, first of all, obviously, this movie is a lot of fun. Just so ... 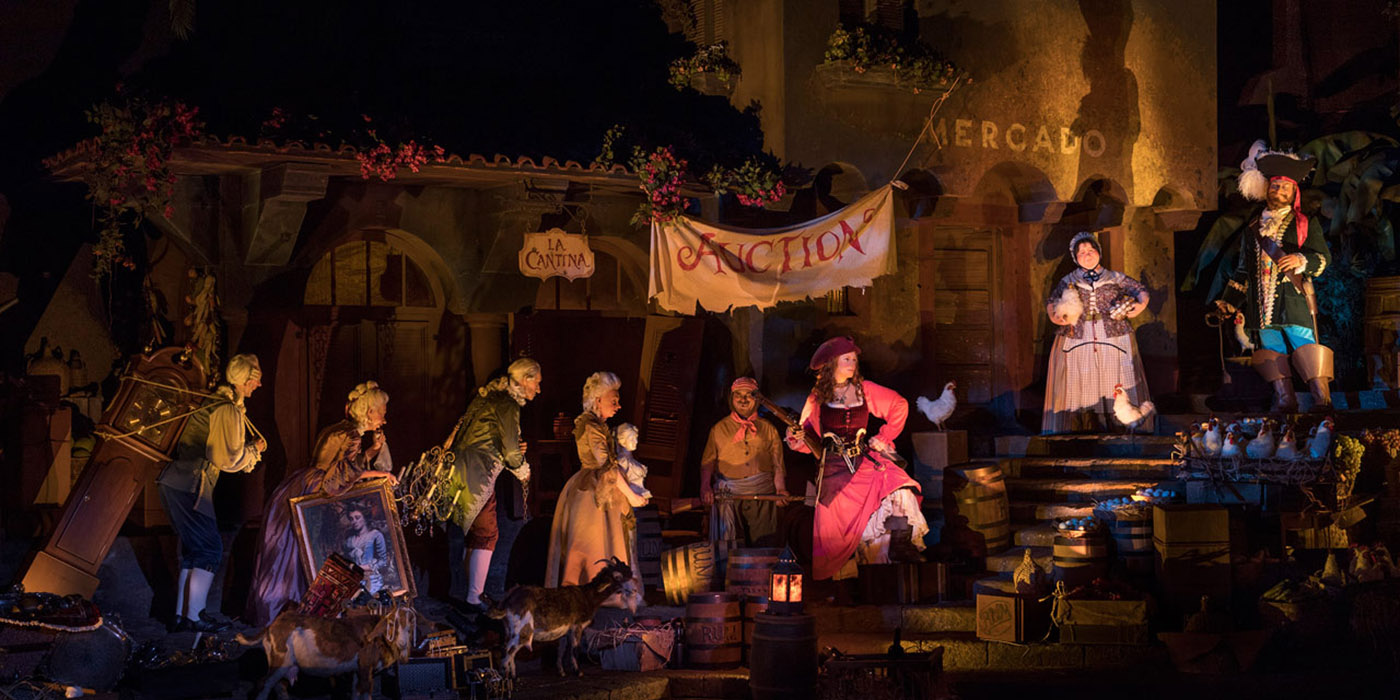 There’s no smooth sailing at Walt Disney World Resort in Orlando as the Pirates of the Caribbean ride removes its controversial bride auction segment.

Most who have visited the Mickey Mouse theme park will have taken a boat trip through the cavernous Pirates of the Caribbean and had a good sing-song amongst the drunken pirates overrunning a small seaside town. Complete with plenty of eyepatches, barrels of rum, and peg-legged perverts, it was a classic depiction of how pirate life used to be portrayed. However, along with pieces of eight and plundering buried treasure comes a particularly grim outlook for women at that time.

Frank Oz Thinks Disney Is Ruining The Muppets: They Don’t Get It

0
by MovieWeb in Other News
Frank Oz says Disney has never asked his advice on handling The Muppets and that they don't understand the franchise.