20 Secrets No One Knew About Emily And Zooey Deschanel 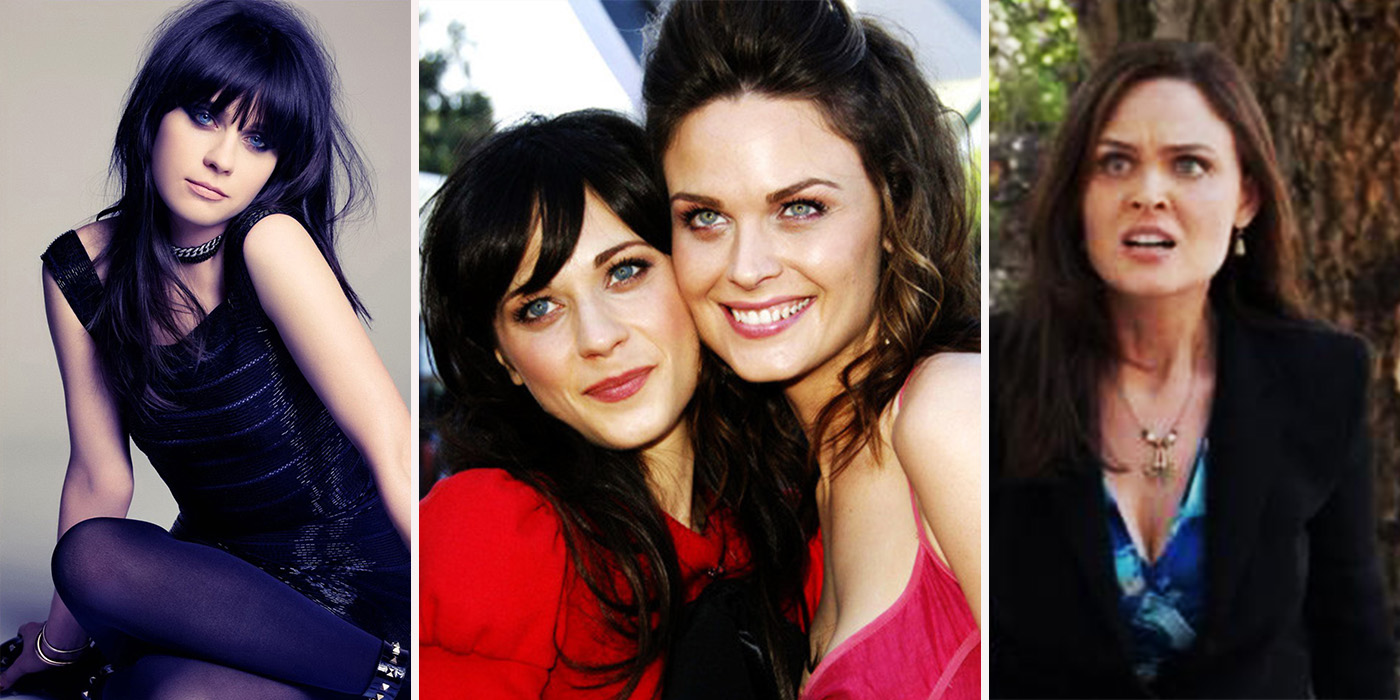 Emily and Zooey Deschanel just might be Hollywood’s quirkiest celebrity siblings. Not that there’s anything wrong with that. The saucer-eyed sisters were born and raised in L.A. by showbiz parents Caleb (the cinematographer for Passion of the Christ) and Mary Jo (Eileen Hayward on Twin Peaks). They named their youngest daughter after one of the protagonists of the J.D. Salinger novella Franny and Zooey.

The brassy brunettes are best known for starring in their own massively popular Fox TV shows. Emily spent 12 seasons as the eccentric forensic anthropologist who solved murders on the procedural drama Bones. Zooey portrayed a breezier eccentric on the hit sitcom New Girl. For 7 ...

The post 20 Secrets No One Knew About Emily And Zooey Deschanel appeared first on Screen Rant.

Dragon Ball: 19 Things About Goku That Make No Sense 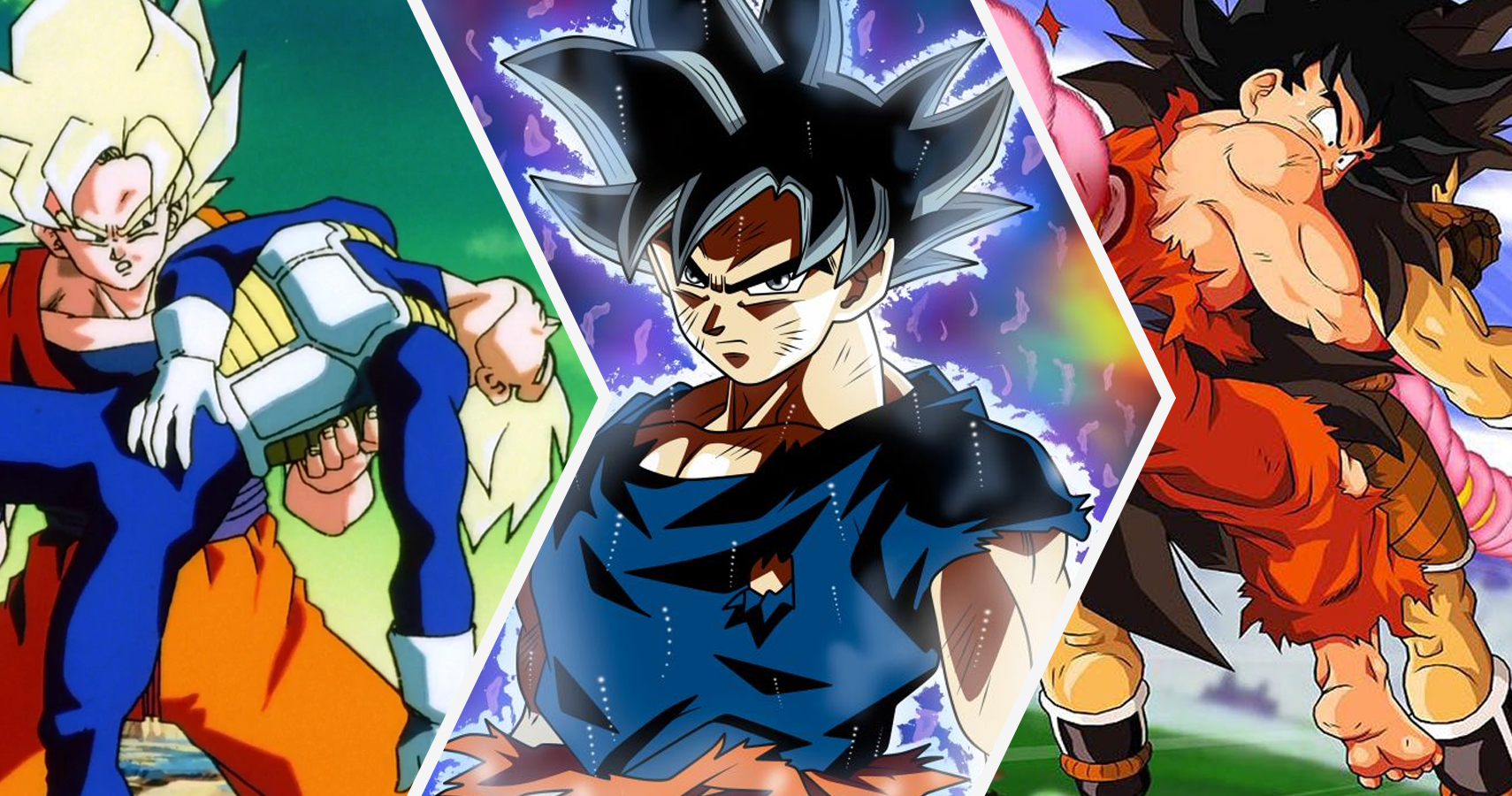 Since its start over 30 years ago, Dragon Ball has seemingly never stopped having a decent fanbase. Children and adults alike are drawn to the series, with each new episode or manga being the highlight of their week.

The TV series in particular have gained the most buzz, as the Dragon Ball franchise now has 5 TV shows under its belt, and nearly 20 movies.

As long-running and in-depth as Dragon Ball may be, however, it is not immune to having a few slip-ups along the way.

Considering that Goku is the main protagonist of Dragon Ball, it is understandable that a few things about the hero may not make sense.

Click to continue reading Dragon Ball: 19 Things About Goku That Make No Sense

The post Dragon Ball: 19 Things About Goku That Make No Sense appeared first on Screen Rant.

Kong Director Wants to Make a Marvel Movie Without Superheroes

Director Jordan Vogt-Roberts recently said that he’d like to make a Marvel movie, but one without superheroes. It’s certainly an interesting, if very different, idea. While not unprecedented in Marvel Comics series, a superhero-less movie would be an extreme departure from the hugely successful Marvel Cinematic Universe. But the Kong: Skull Island director clearly wants to give himself a unique challenge.

Vogt-Roberts is currently working on the upcoming Metal Gear Solid movie. He wants to make the “craziest, punk rock” adaptation of the game possible, which could wind up with an R rating. The director has apparently been inspired by his work on developing ...

Watch as Sylvester Stallone Revisits His Most Iconic Movie Props

0
by MovieWeb in Other News
Sylvester Stallone goes through his own private vault of movie memorabilia in an awesome new video.

Black Panther Is Biggest Superhero Movie of All Time in the U.S.

0
by MovieWeb in Other News
Marvel's Black Panther has passed the Avengers to become the highest domestic grossing superhero ever.