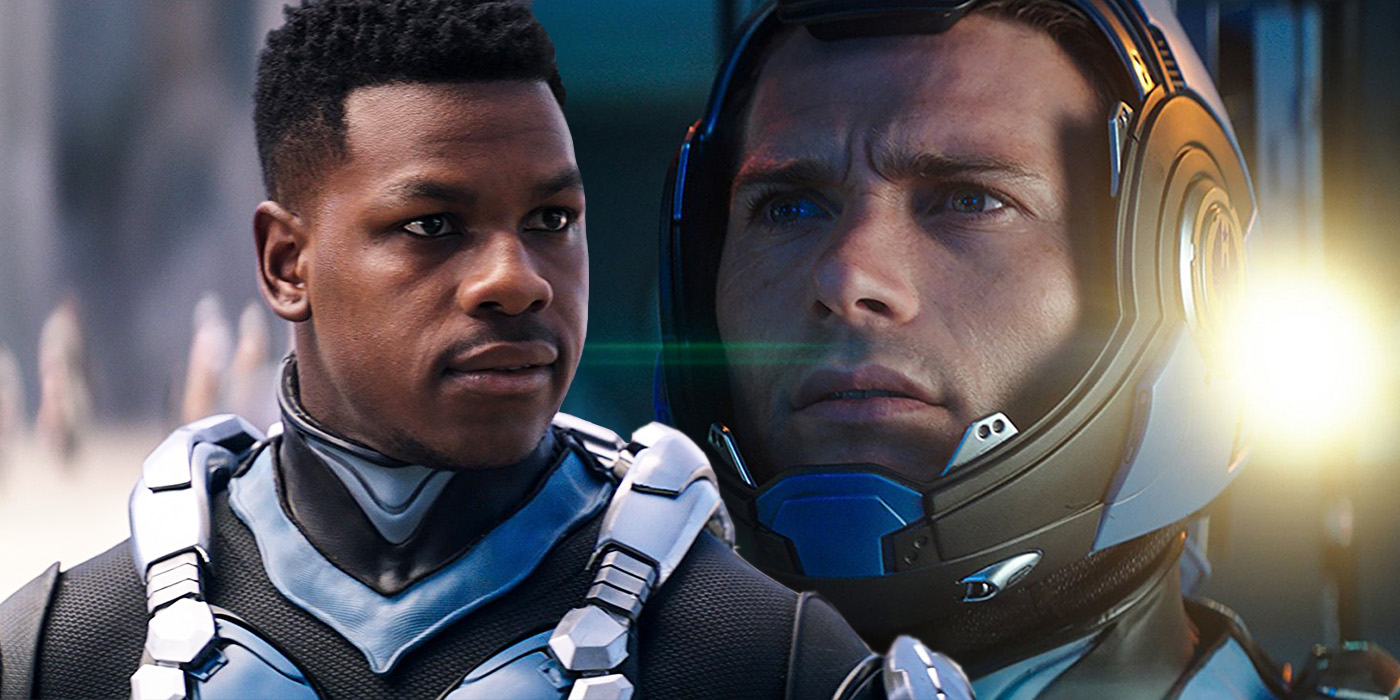 Pacific Rim Uprising director Steven S. DeKnight revealed in a new interview the biggest changes to the sequel that came after test screenings. DeKnight took the reins from Guillermo del Toro to make his feature film debut, and delivered another action-packed adventure pitting giant robots against the Kaiju threat. And in this one, for new stars John Boyega (Star Wars: The Last Jedi) and Scott Eastwood (The Fate of the Furious), the threat they have to confront is much bigger and more sinister.

Agents of SHIELD: An Unholy Alliance Forms in ‘Rise and Shine’ Trailer 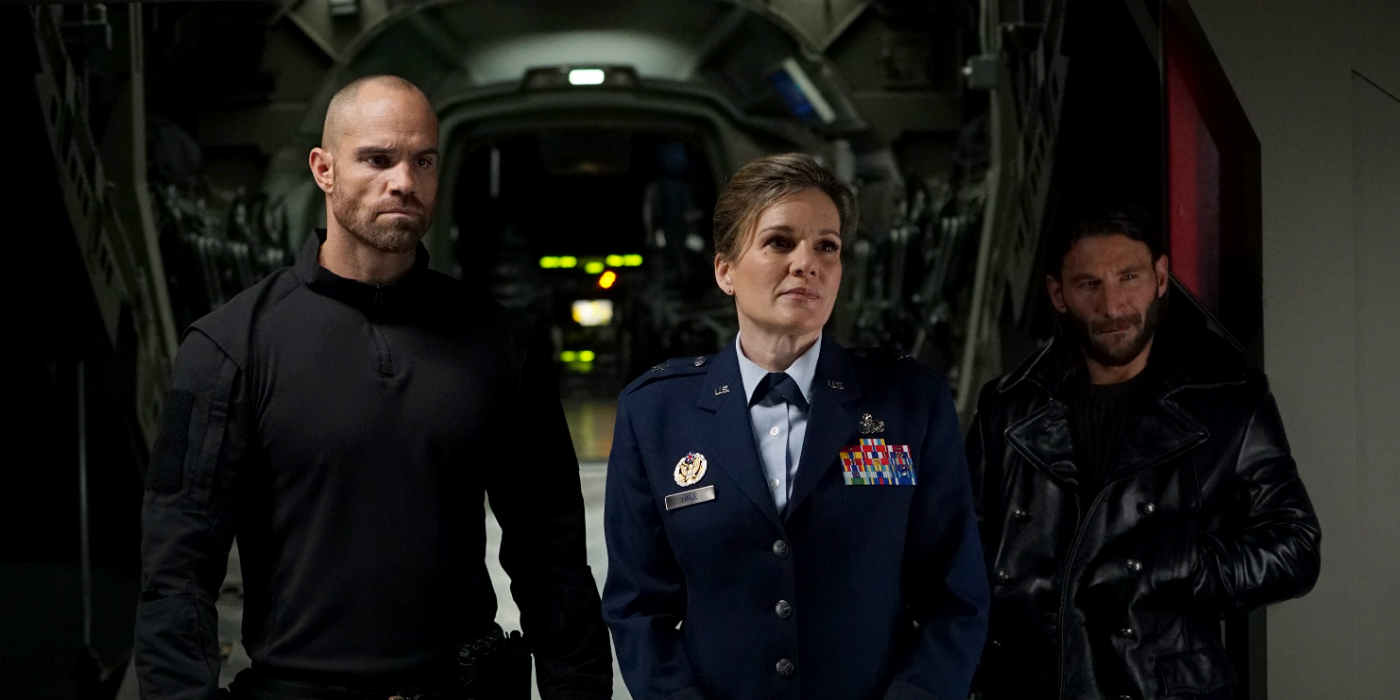 “It’s time for S.H.I.E.L.D. and Hydra to finally unite.” Those are words no Marvel fan would ever have expected to hear, but they’re the intriguing hook for the next episode of Agents of S.H.I.E.L.D., “Rise and Shine.”

Agents of S.H.I.E.L.D. Season 5 has faced Coulson and his team with their most dangerous threat to date. They’ve experienced a dystopian future in which the world has been torn apart. Returned to their own time, the S.H.I.E.L.D. team have dedicated themselves to averting this terrifying destiny. Unfortunately, so far the timeline seems set in stone. Lights have been seen in the sky, Yo-Yo has been horrifically injured, a quantity of Gravitonium is now stored in the Lighthouse, and Daisy has regained her powers.

RELATED: Agents of SHIELD Should End With Director Daisy Johnson

All this is set against an even more troubling backdrop, with ...

Click to continue reading Agents of SHIELD: An Unholy Alliance Forms in ‘Rise and Shine’ Trailer

The post Agents of SHIELD: An Unholy Alliance Forms in ‘Rise and Shine’ Trailer appeared first on Screen Rant.

20 Things You Never Noticed In Phineas And Ferb 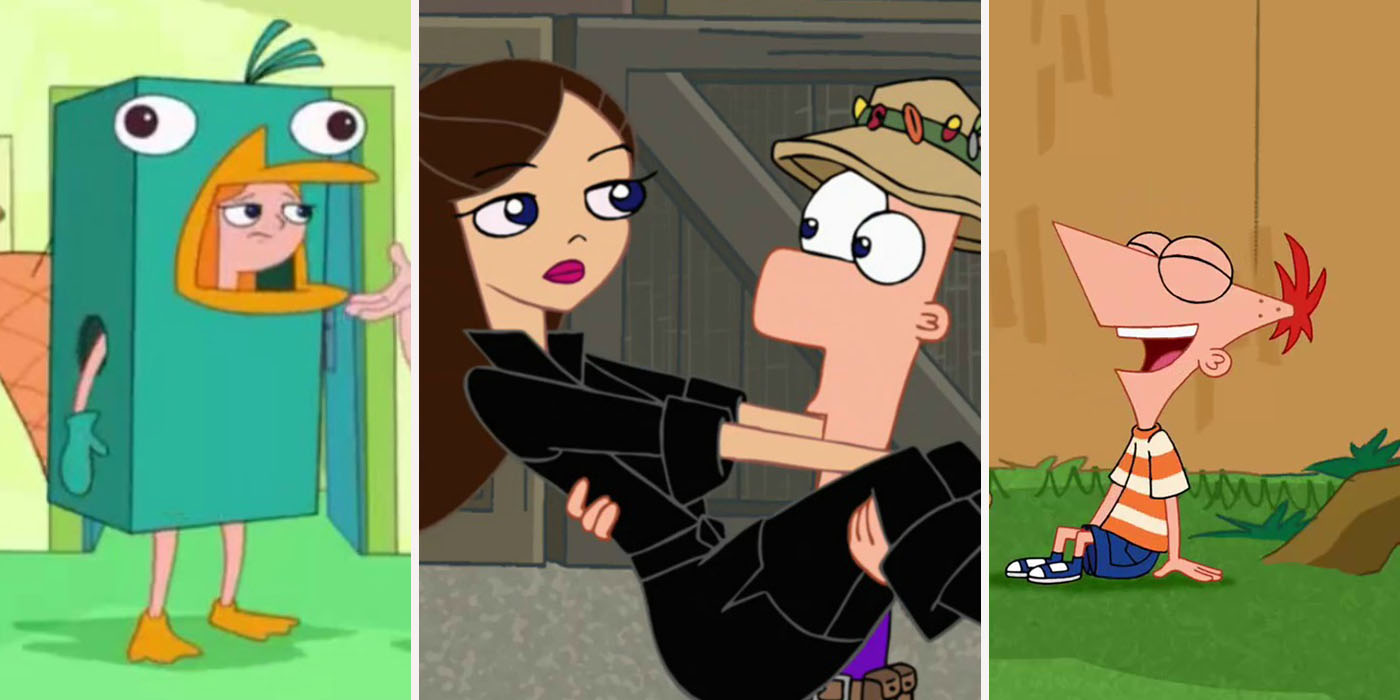 Let’s face it, Phineas and Ferb was probably one of the last great animated series produced for Disney television. What it lacked in the animation department, it more than made up for with witty writing, charming characters, and impossibly absurd scenarios. It’s no wonder it became one of Disney’s most popular and long-running cartoon franchises, rivaling the likes of Adventure Time and The Regular Show over on Cartoon Network.

Starring the wise-cracking, inventive kid genius Phineas, and his equally precocious step-brother Ferb, the show followed a seemingly endless summer vacation. During this time, the duo would invariably embark on a series of whacky events that would coincide with the secret agent exploits ...

The post 20 Things You Never Noticed In Phineas And Ferb appeared first on Screen Rant. 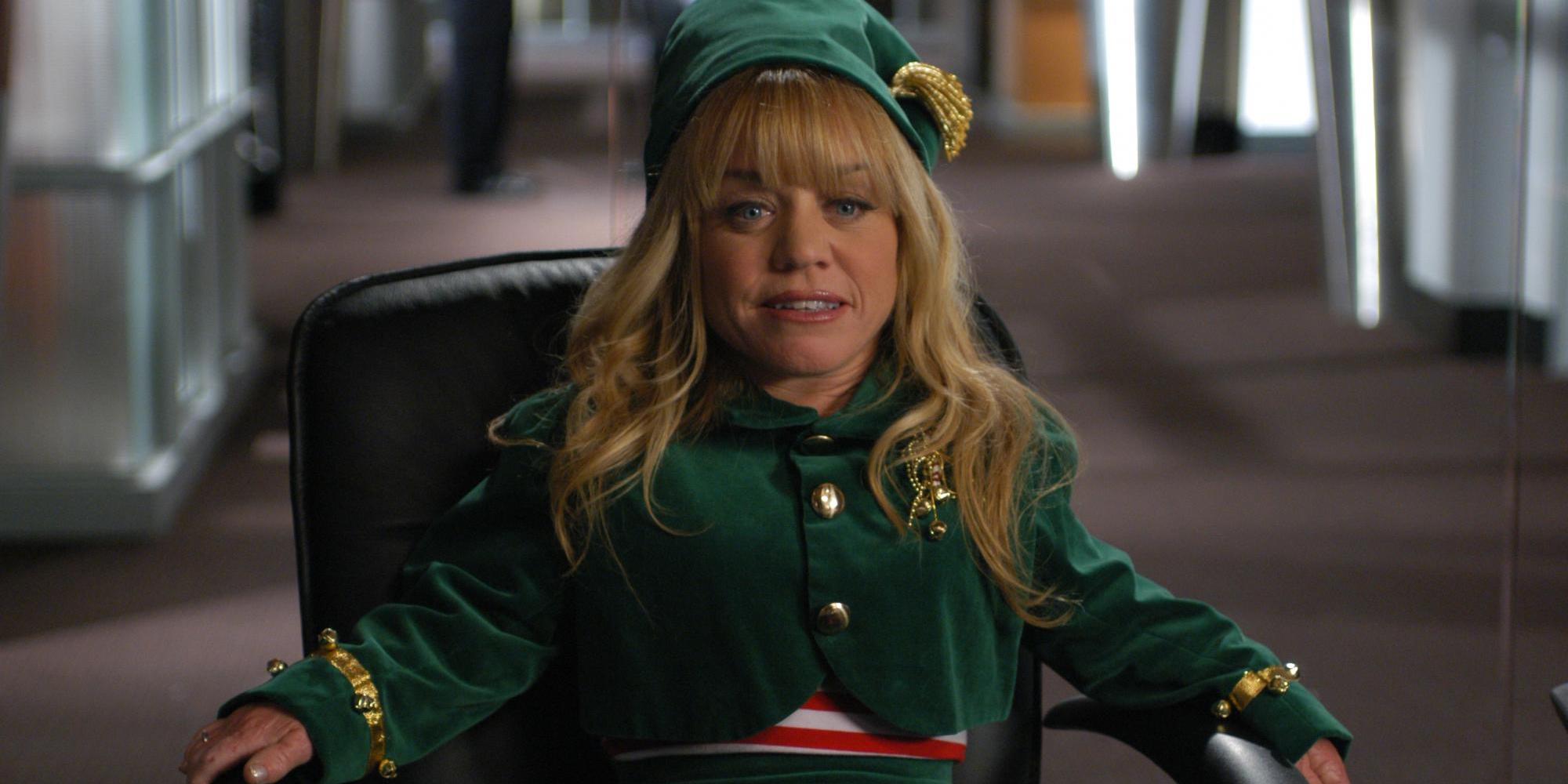 Sad news out of Hollywood today. Reports have surfaced that veteran actor Debbie Lee Carrington has passed away at the age of 58. Carrington played roles in a wide variety of projects throughout her career, but was probably best known for playing an Ewok in Return of The Jedi, Thumbelina in Total Recall, and her involvement in the Chucky movie franchise. In fact her scene in Total Recall that sees her gut a man with a bowie knife before jumping on a bar and opening fire on a group of Mars police is one of the most remembered scenes from ... 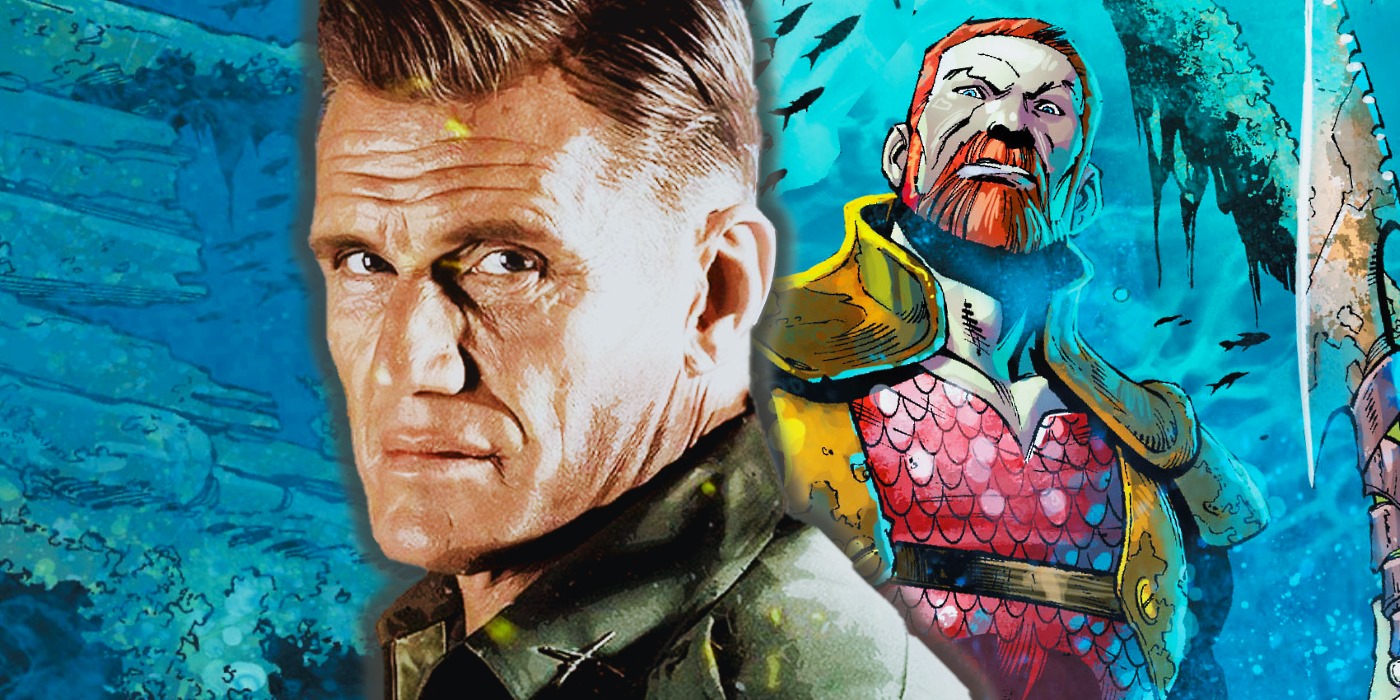 It’s been a little over five months since James Wan’s Aquaman movie wrapped principal photography, but King Nereus actor Dolph Lundgren has confirmed on social media that the movie is currently undergoing additional photography. Starring Jason Momoa in the titular role, Aquaman will be the first DC movie to arrive in theaters since last year’s somewhat lackluster team-up movie, Justice League. Still, hopes are high for this solo outing, since fans responded positively to Momoa’s version of Arthur Curry, and Wan has plenty of hits under his belt.