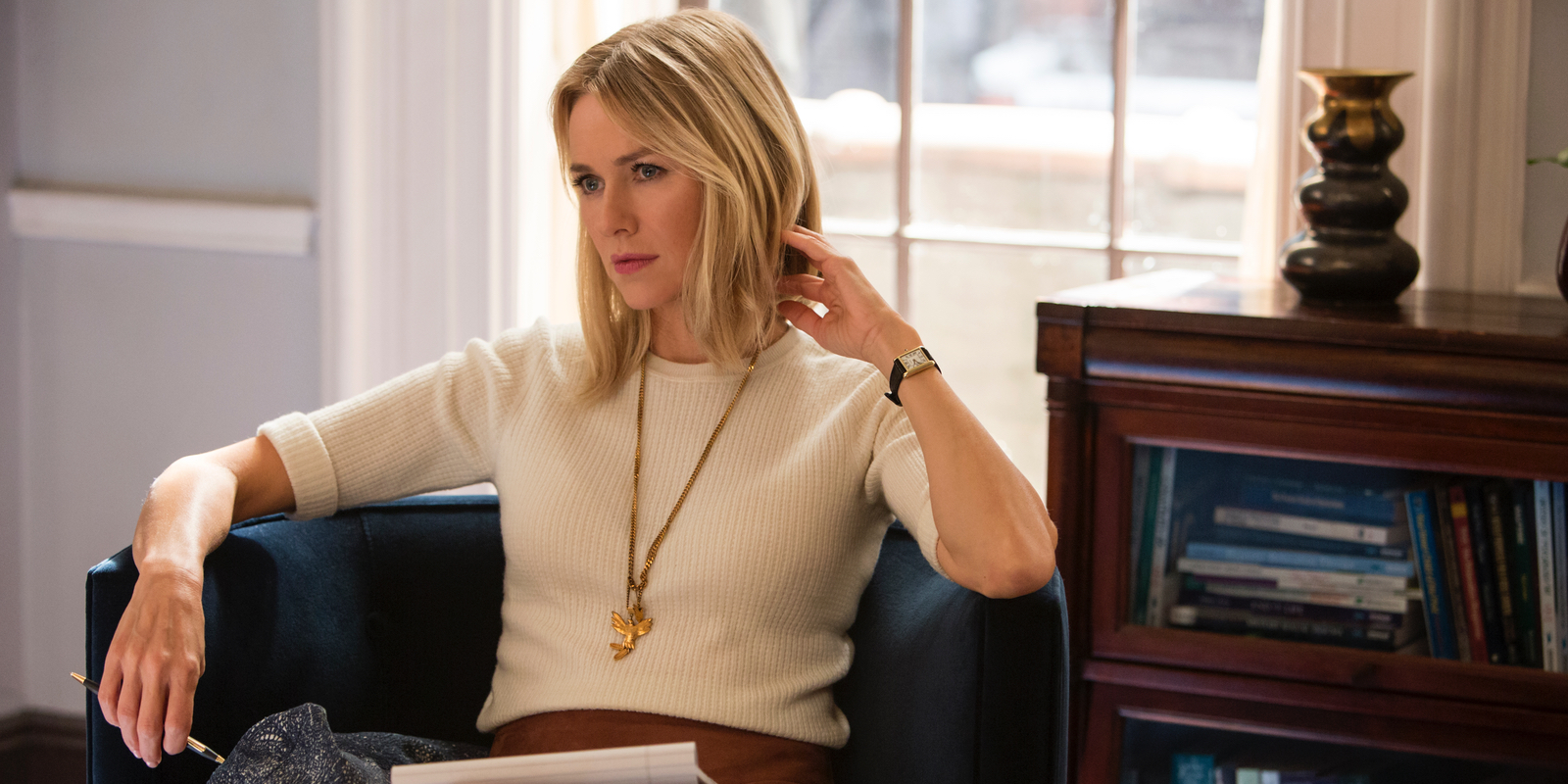 Naomi Watts is in talks to join Joe Carnahan’s Boss Level opposite a number of action stars. Directed by Carnahan, a filmmaker best known for crafting hard-hitting gritty dramatic action movies, the project is assembling an incredible team of stars for an exciting premise.

Boss Level will star Frank Grillo as an ex-special forces veteran who is trapped in a Groundhog Day loop that results in his death every day. It’s a popular premise, but no details have been revealed about the film beyond its title and a brief synopsis. Neither indicate if this is a supernatural occurrence or one based in science fiction. Mel Gibson (Mad Max) and Will Sasso ...

Vision & Scarlet Witch Romance Is the Heart Behind Infinity War

0
by MovieWeb in Other News
Paul Bettany and Elizabeth Olsen confirm that their characters Vision and Scarlet Witch are very much in love in Avengers: Infinity War.

Agent Coulson Will Return to the Big Screen in Captain Marvel

0
by MovieWeb in Other News
Agents of S.H.I.E.L.D. star Clark Gregg has been confirmed as part of the Captain Marvel cast which officially began production in California this week. 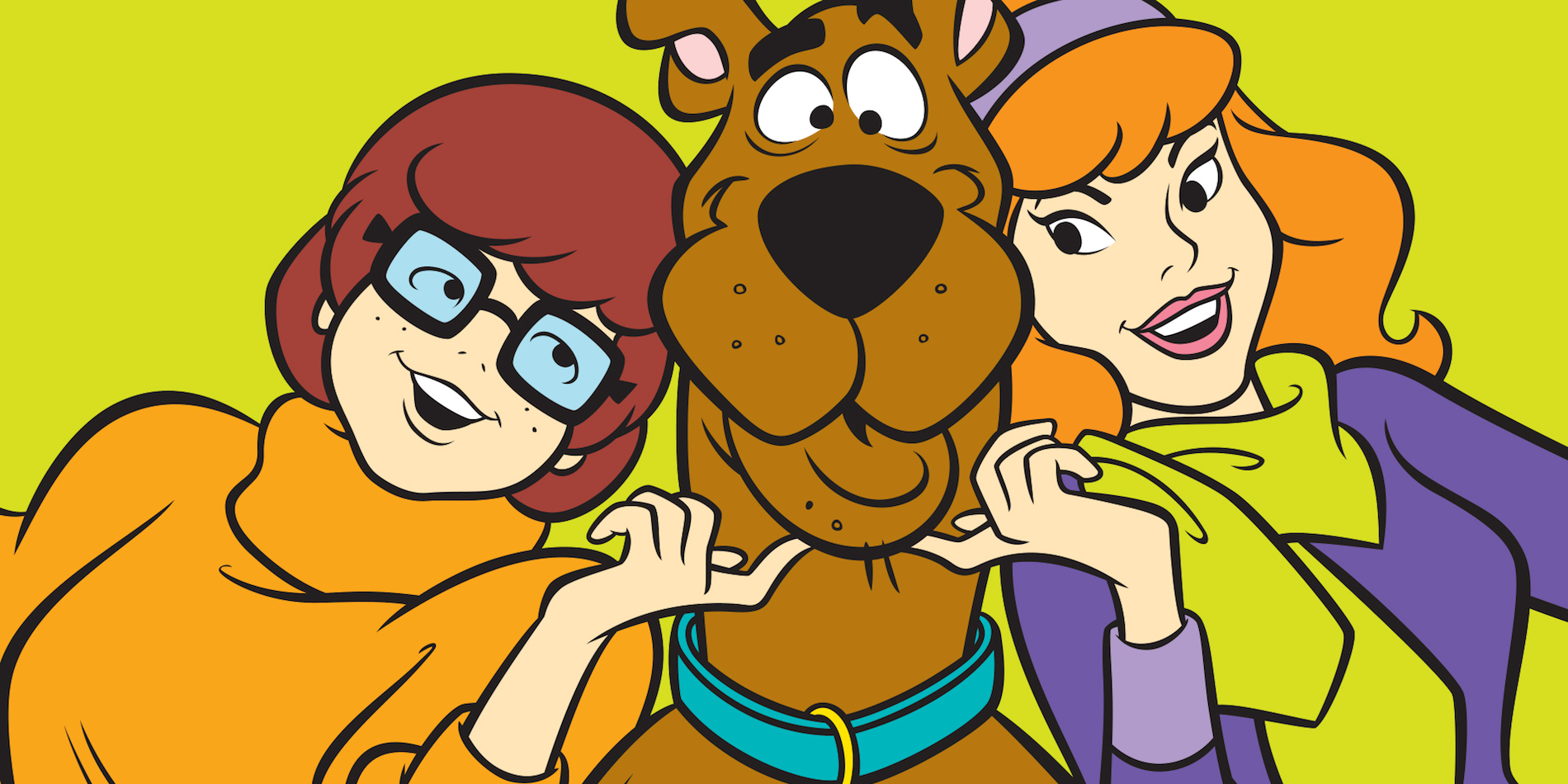 The live-action Scooby-Doo spinoff movie Daphne & Velma has received a trailer. The film will show what the female duo was up to prior to meeting the rest of Mystery Inc. The direct-to-video film will release this spring.

The immensely popular Scooby-Doo franchise revolves around Scooby and his four teenage friends: Shaggy Rogers, Fred Jones, Daphne Blake, and Velma Dinkley. Calling themselves Mystery Inc., they work together to solve mysteries that generally involve a person dressing up as a monster or a ghost. The group’s adventures have far expanded beyond the original cartoon series, Scooby-Doo: Where Are You? to include additional TV shows, live-action adaptations, comic books, video games, and ... 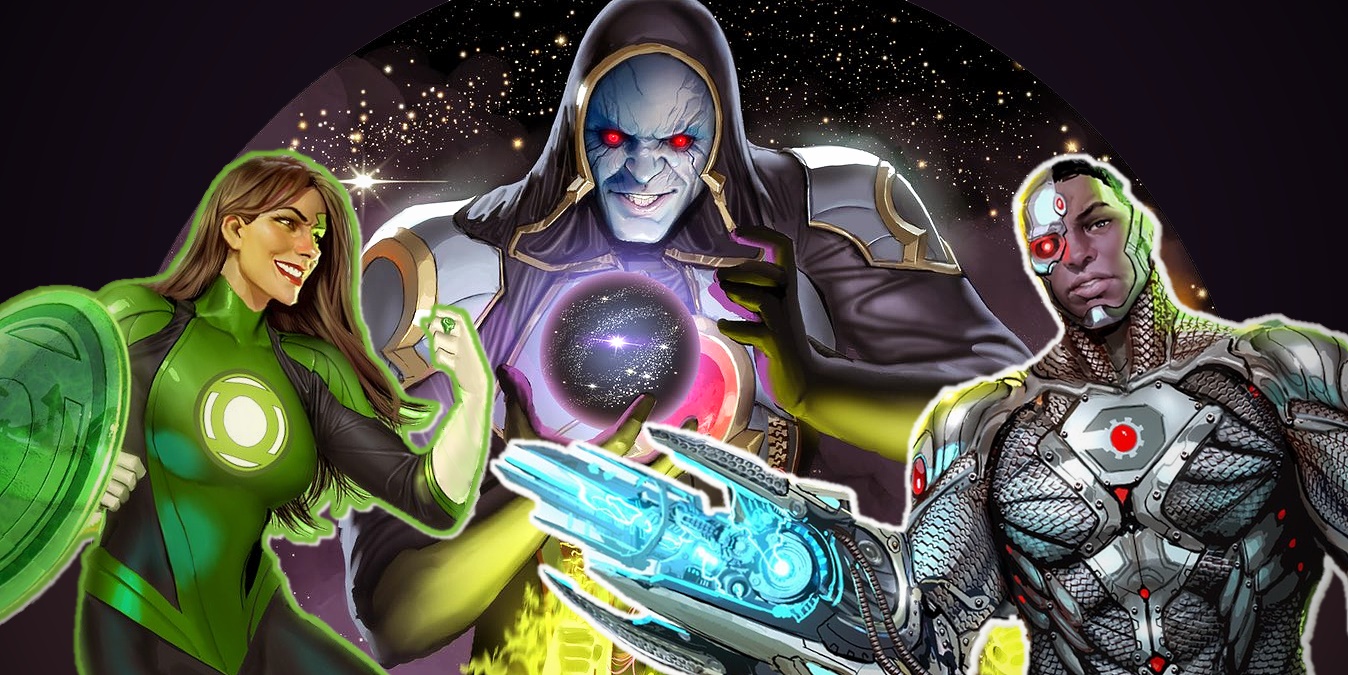 It’s hard to believe, but Darkseid is going to join the Justice League in the DC Comics Universe. That’s the bombshell reveal made by the publisher during their Publishing Panel at this year’s WonderCon, as the brand new future of DC’s biggest hero team was laid out for fans. More than one Justice League series will be spinning out of writer Scott Snyder’s upcoming world-altering events, but the one in which the Lord of Apokolips joins DC’s heroes will be the biggest story for many. Strap in, and prepare yourselves for Justice League Odyssey.

The plot details of the series aren’t being given out just yet, since it’s presumed that Odyssey, like ...