0
by MovieWeb in Other News
Ben Affleck claps back at people making fun of his weight and talking trash on his back tattoo.

0
by MovieWeb in Other News
Warner Bros. rolled out its highly-anticipated adaptation Ready Player One in over 3,500 theaters last night pulling in a solid $3.8 million.

0
by MovieWeb in Other News
A new trailer for Jurassic World: Evolution shows off game play as pre-order are announced.

15 Surprising Photos Of The Cast Of American Restoration 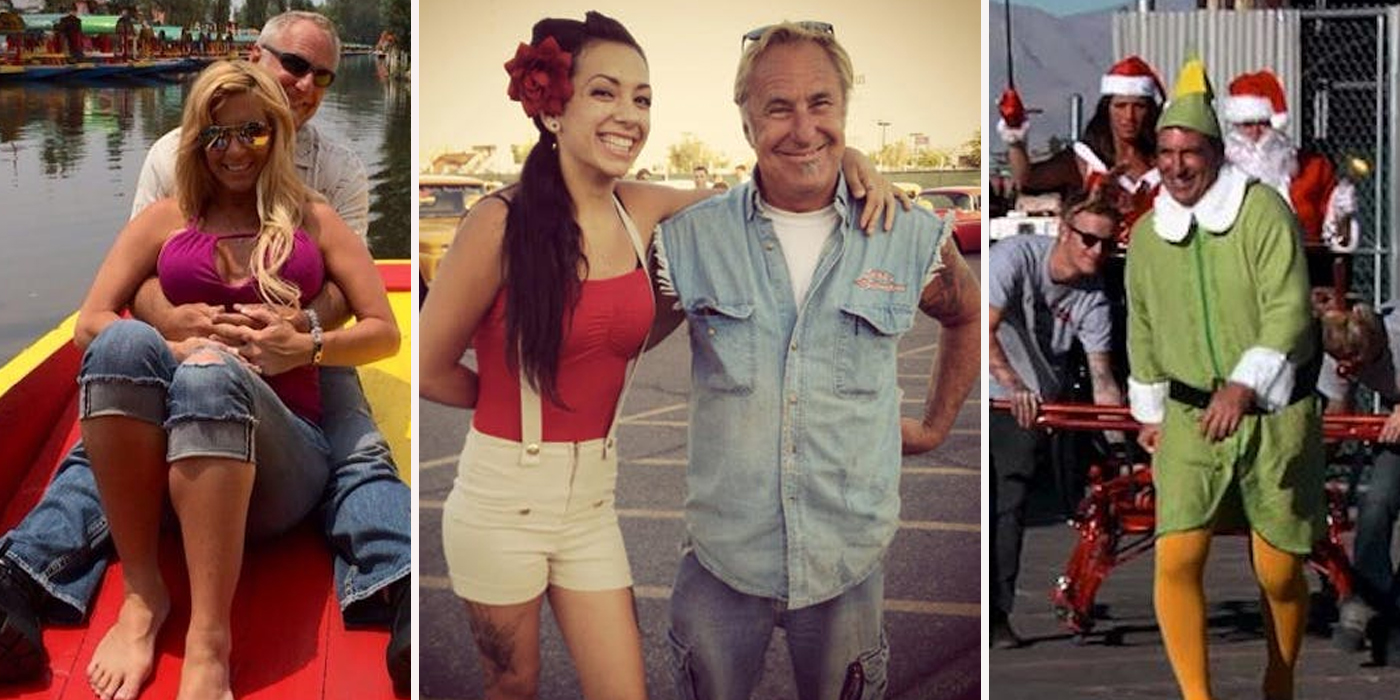 The History Channel’s American Restoration is about shops across the country that work to take old, busted items and make them look like they just came out of the factory.

Over the past seven seasons, the featured companies have rejuvenated cars, motorcycles, soda machines, signs, and whatever other crazy stuff their clients have brought in.

However, it isn’t all work. The crews have plenty of time to get up to some shenanigans. A lot of it happens in front of the TV cameras, since reality-show law says that just filming people working hard without distractions doesn’t make for the most crowd-pleasing programming.

Luckily, the cast has ways to keep things interesting both in and out ...

The post 15 Surprising Photos Of The Cast Of American Restoration appeared first on Screen Rant. 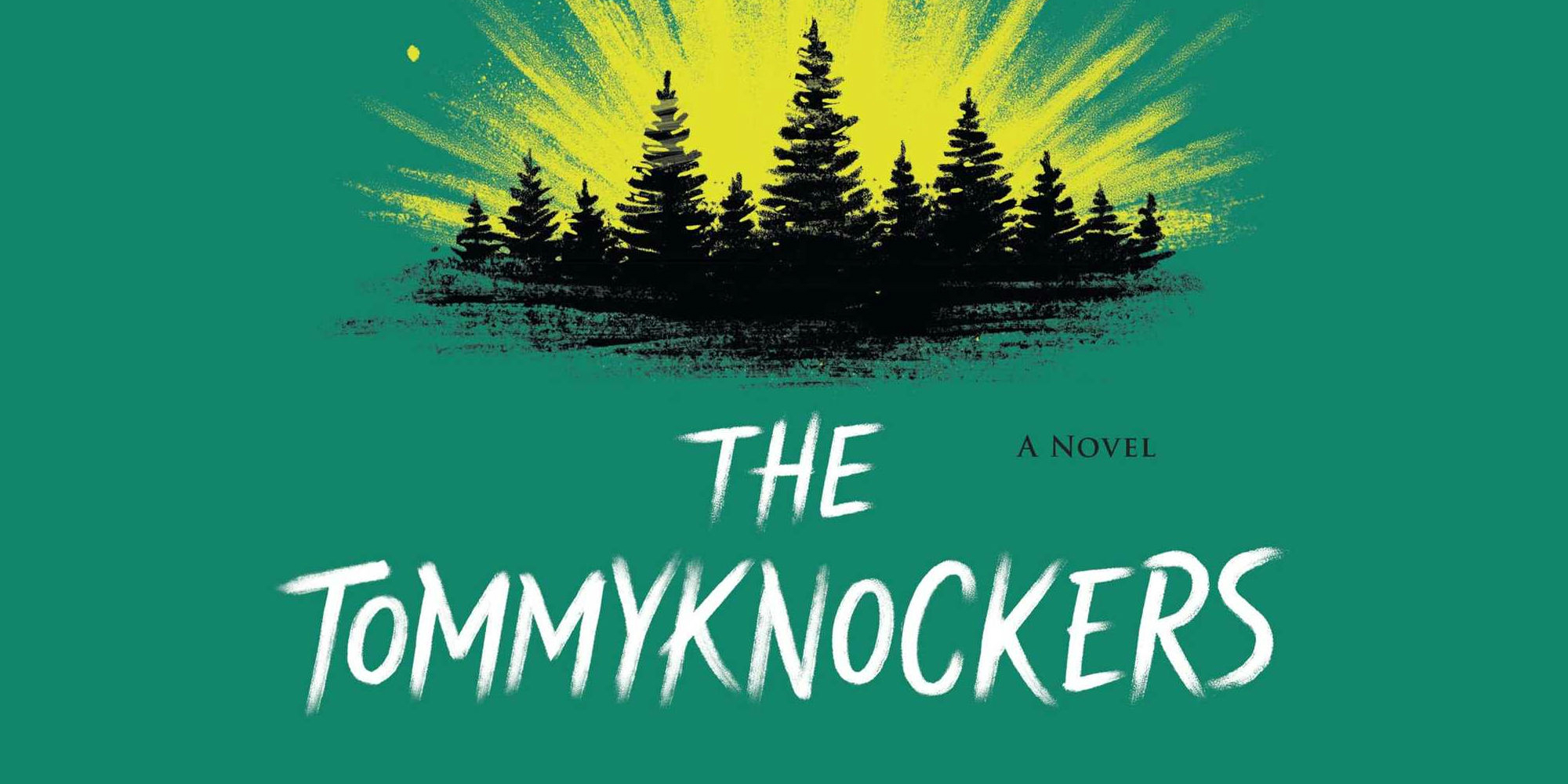 Stephen King’s novel The Tommyknockers is coming to the screen in a new adaptation from the producers of The Conjuring and IT. Last year was a banner year for King adaptations, headed up by the movie version of IT, which grossed more than $700 million worldwide. The year also saw feature adaptations of King’s The Dark Tower, Gerald’s Game, and 1922, as well as series versions of Mr. Mercedes and The Mist. And the Stephen King adaptation train looks like it won’t be losing steam any time soon.

In 2018, Hulu will debut Castle Rock, a series inspired by multiple King works set in the titular Maine ...