« Infinity War: 8 Characters Rumored To Return (And 8 Who Absolutely Should Not)
American Idol: Season 16 (ABC) » 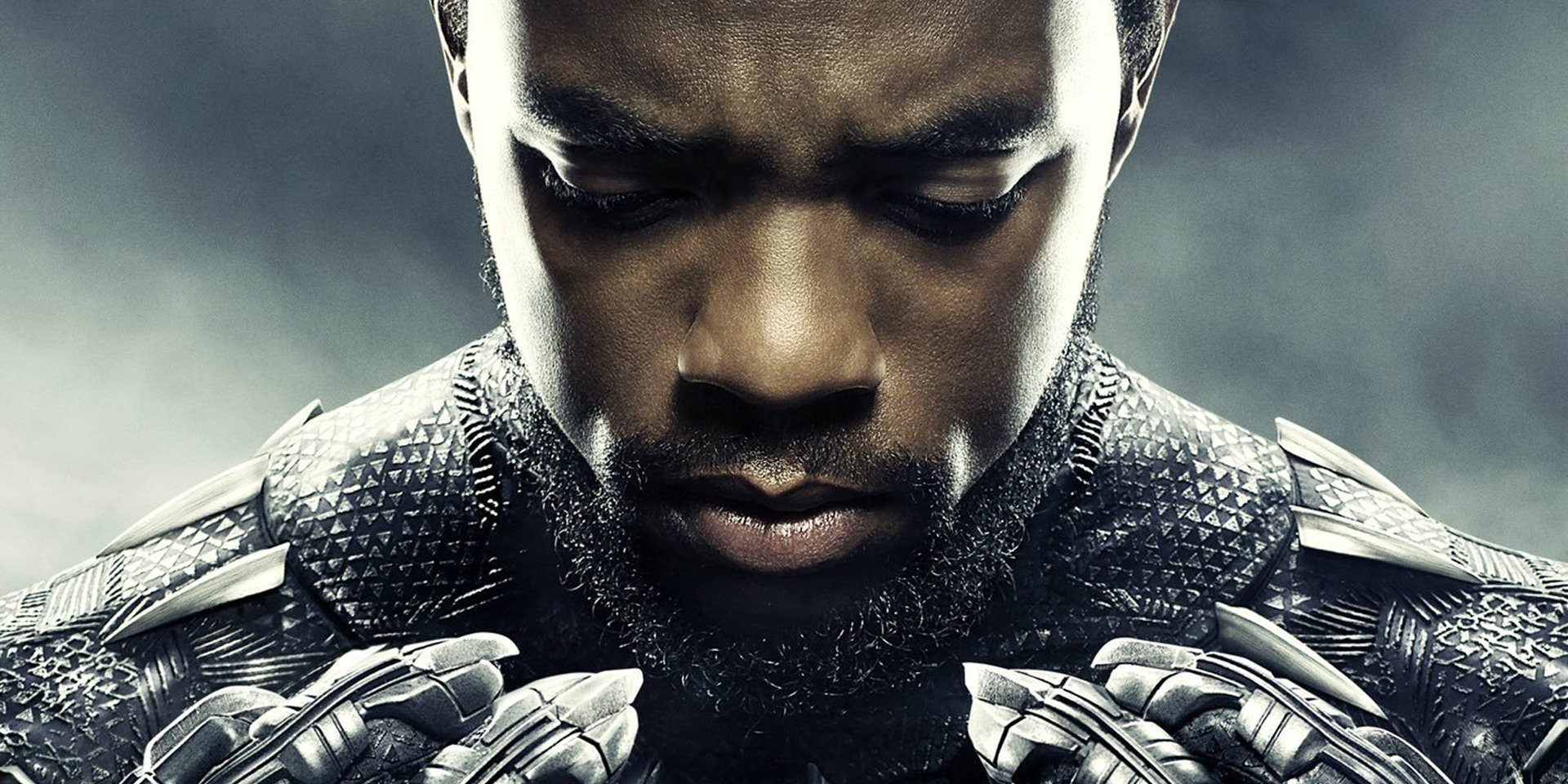 Marvel’s Black Panther has now crossed the $1 billion mark at the worldwide box office. Directed by Ryan Coogler from a script by Coogler and screenwriter Joe Robert Cole, Black Panther stars Chadwick Boseman as T’Challa, aka Black Panther, and Michael B. Jordan as Erik Killmonger, with several others rounding out the supporting cast. The film spent 24 years stuck in development hell, but it seems every one of those years was well worth the wait.

Black Panther opened in mid-February to stellar reviews and quickly became one of the highest-rated superhero films of all-time. Plus, it broke numerous pre-sale ticket records leading up to its release. But where ...

This entry was posted by Screen Rant on March 10, 2018 at 11:39 pm, and is filed under TV News. Follow any responses to this post through RSS 2.0. You can skip to the end and leave a response. Pinging is currently not allowed.