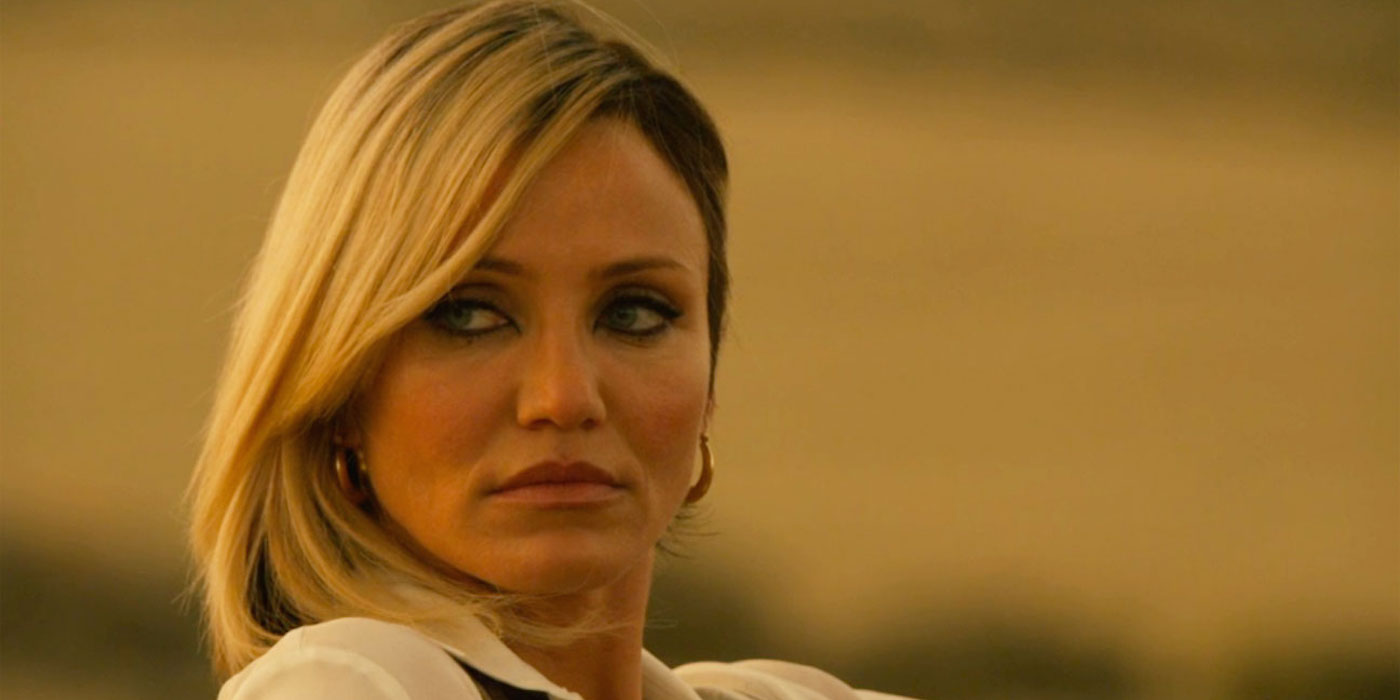 Five years after being named the highest-paid actress in Hollywood over 40, Cameron Diaz is calling it quits. The 45-year-old has reportedly retired, but there just may be a Hollywood twist.

It’s been nearly a quarter-century since Diaz made her feature film debut in 1994’s The Mask. Playing opposite Jim Carrey, the actress was suddenly a hot topic of pop culture conversations, and she maintained a steady working career throughout the 90s, culminating in arguably her most iconic role as the title character in the Farrelly Brothers’ 1998 comedy There’s Something About Mary. Not only is the film widely regarded as one of cinema’s most hilarious productions, but Diaz also earned critical acclaim for her performance ...

This entry was posted by Screen Rant on March 30, 2018 at 11:34 pm, and is filed under TV News. Follow any responses to this post through RSS 2.0. You can skip to the end and leave a response. Pinging is currently not allowed.