The End of The All-New X-Men Teased By Marvel Comics?

In November 2012, Marvel launched the All-New X-Men, bringing the original five X-Men from the past into the present. Now, Marvel’s latest teaser suggests they’re finally going back to their own time.

Nostalgia has always been a force to be reckoned with in the X-Men franchise, and the current “ResurrXion” wave recognizes that. Back in 2012, Marvel chose to take an innovative approach, appealing to that nostalgia in a very different way. They used time-travel to draw the original five X-Men into the present day, launching some fascinating plots in which the so-called “All-New X-Men” had to deal with the modern ...

Click to continue reading The End of The All-New X-Men Teased By Marvel Comics?

The post The End of The All-New X-Men Teased By Marvel Comics? appeared first on Screen Rant. 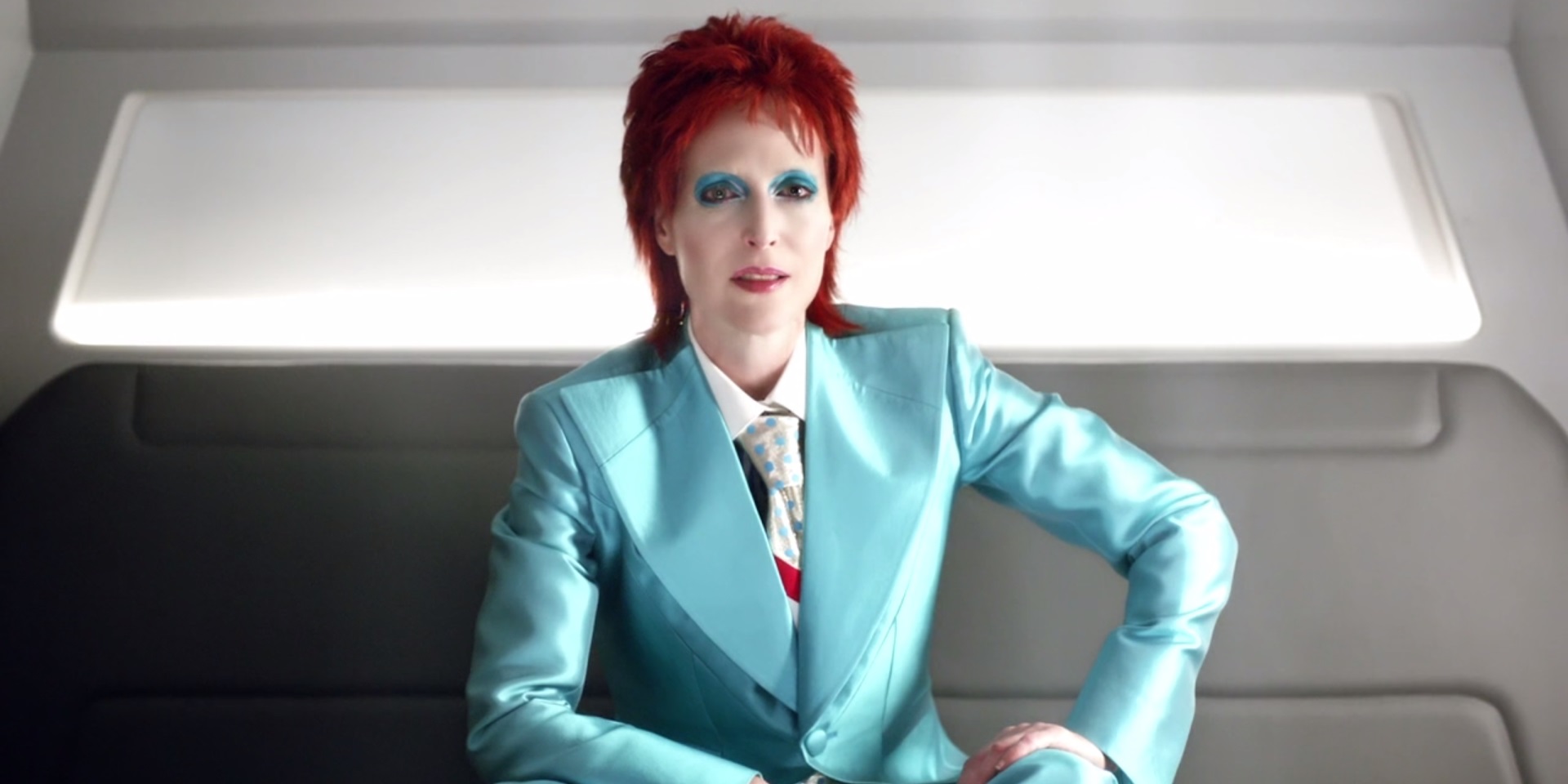 Gillian Anderson may have been one of the biggest names to grace American Gods‘ first season, but Neil Gaiman’s world is looking for someone completely different to play the role of Media when the show returns.

Adapting Gaiman’s 2001 novel about the battle between old deities and their modern equivalents, American Gods was one of 2017’s most anticipated shows. It didn’t fail to deliver on the artistic flair thanks to Bryan Fuller and Michael Green at the helm, but there were major changes ahead of season 2 when Fuller and Green exited American Gods. Fans were also shocked to hear that Anderson would not be part ...

0
by MovieWeb in Other News
The woman who opened fire at YouTube HQ earlier today has reportedly died, with at least four injured during the shooting. 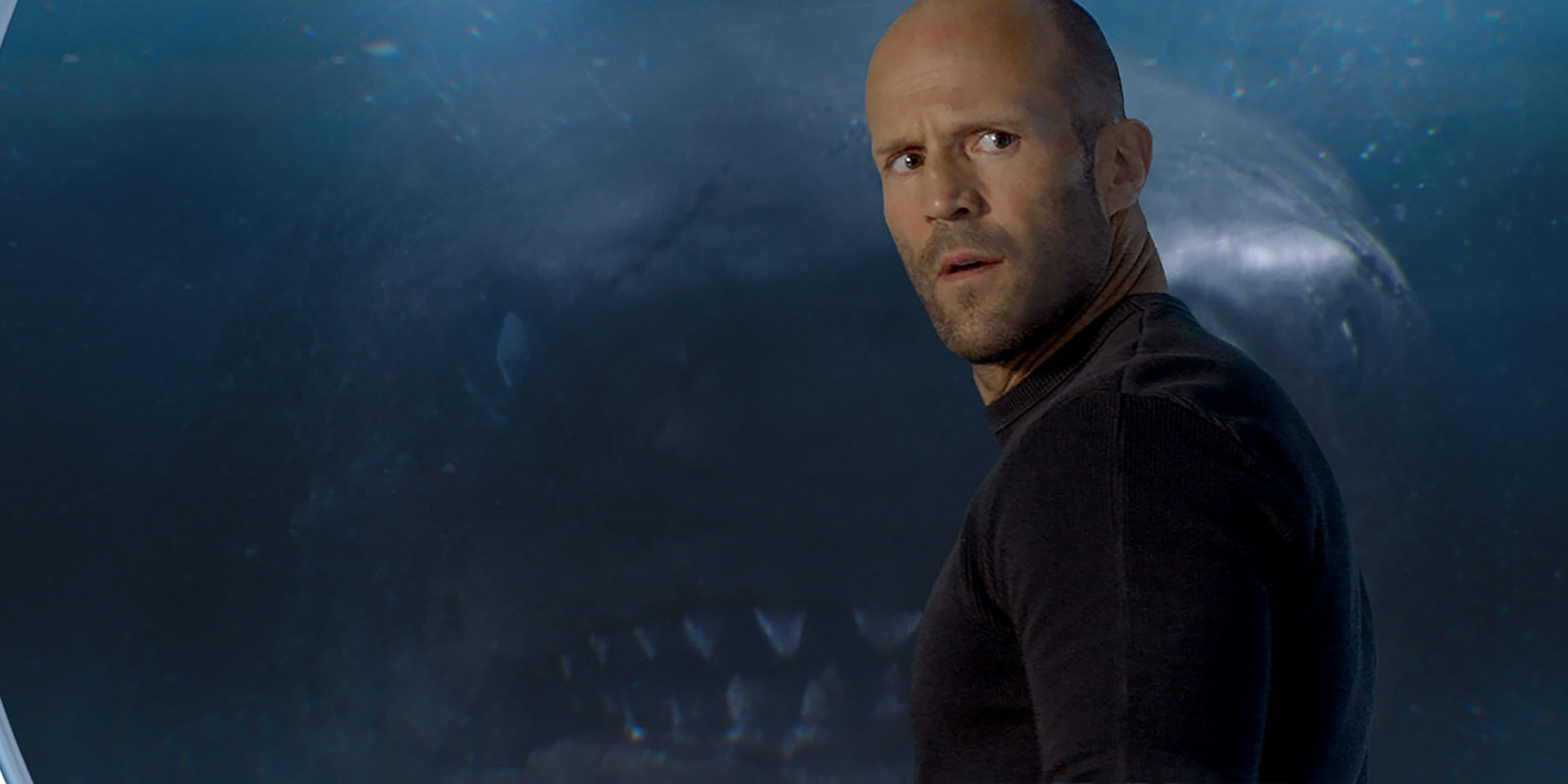 The original author of The Meg has seen the trailers for the upcoming Jason Statham shark movie based on his books, and has been suitably impressed. Posting on social media, writer Steve Alten confirms that the trailers are complete and that they are “excellent.” He also gives a reason for the delay in their release and teases the arrival of the first official poster, which he promises is nothing like the covers of his novels.

The film is based on Alten’s first novel about the giant Megalodon shark who menaces divers and scientists. It was published in 1997 and titled Meg: A Novel of Deep Terror. The book spawned ...

17 Thanos Memes That Prove The Avengers Are Doomed 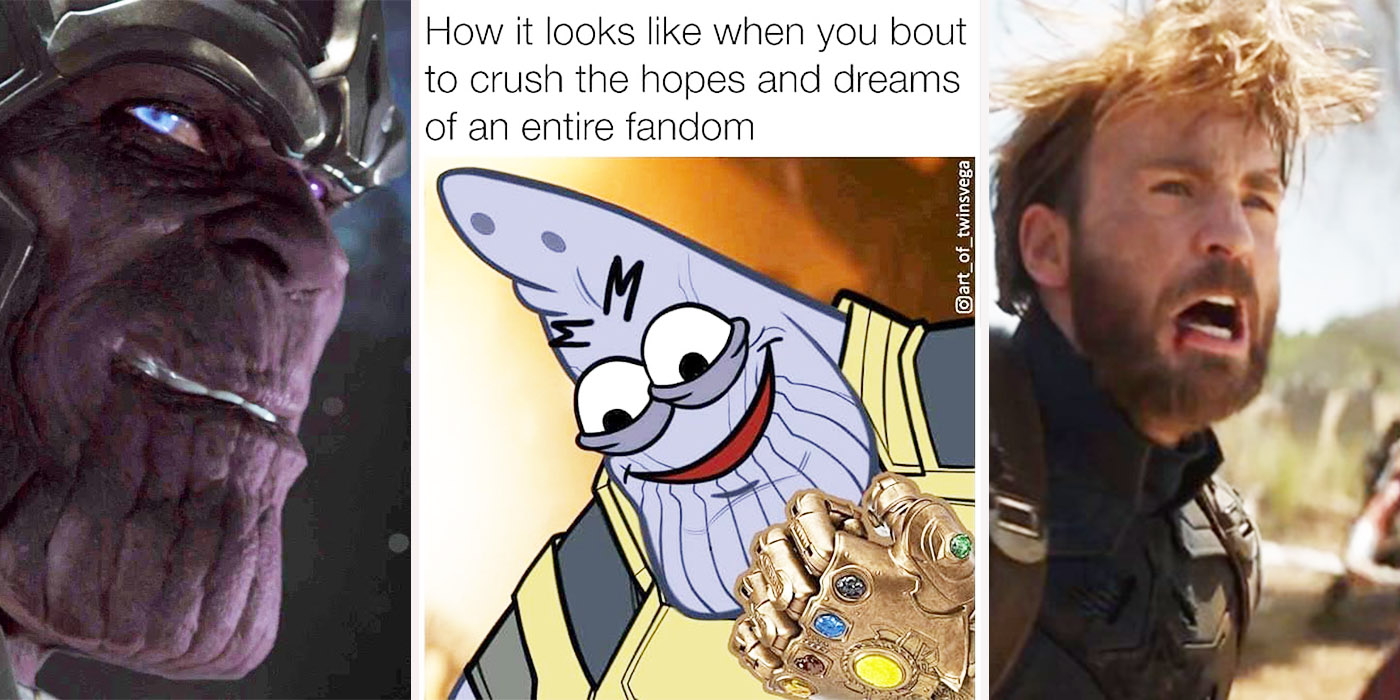 Marvel’s Avengers: Infinity War is finally upon us. That also means that the Mad Titan himself is making his way to our universe. That’s right, Thanos is going to create some chaos and start stealing some shiny little stones for his Infinity Gauntlet.

Infinity War is rumored to contained over 60 heroes and one villain, and it still seems as though the Avengers, the Guardians of the Galaxy, Black Panther, Spider-Man, and more have a great deal of struggle ahead of them. With Marvel saying that Phase 4 is going to be different than the rest of the phases so far, they are definitely implying that Thanos is going to be ...

The post 17 Thanos Memes That Prove The Avengers Are Doomed appeared first on Screen Rant.