X-Men’s Rogue & Gambit Are Officially Back Together 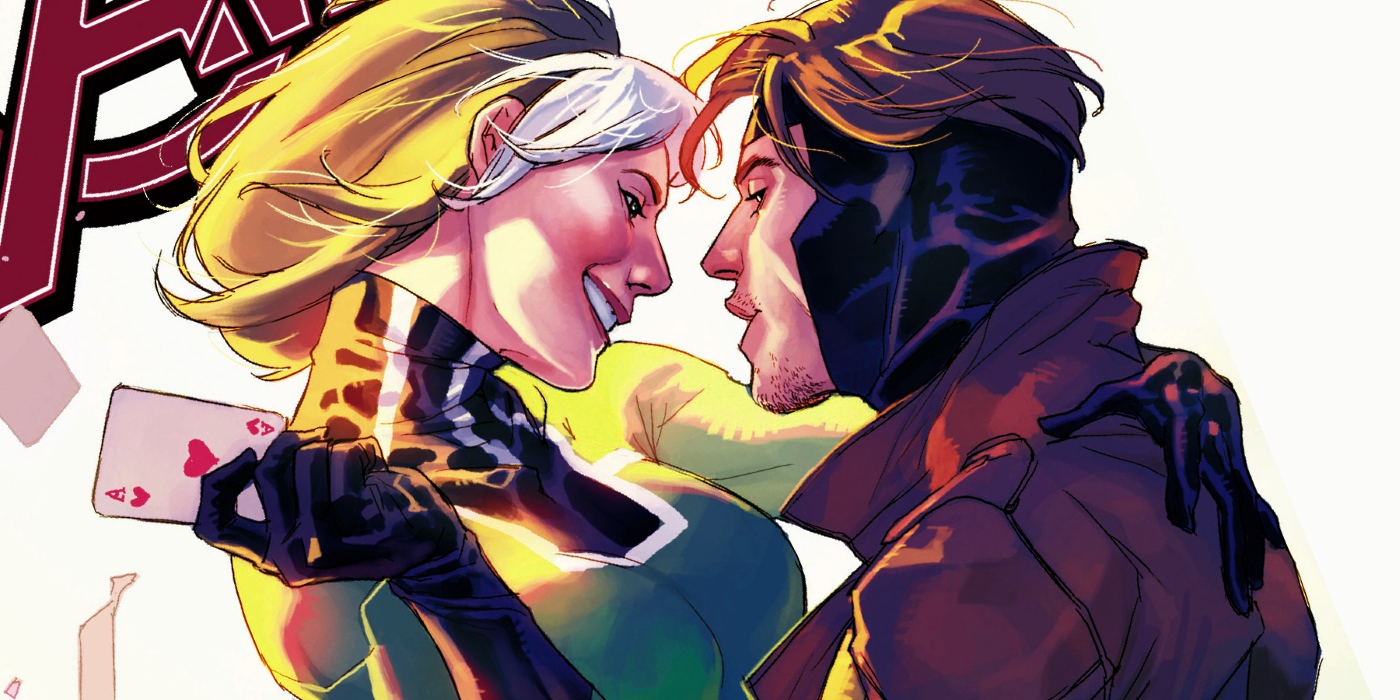 It’s a big day for longtime fans of the X-Men’s best couple (come at us) – Rogue and Gambit are getting back together. That’s the decision finally arrived at in this month’s issue of Marvel’s Rogue & Gambit, the penultimate issue in the pair’s limited series.

What started as an undesirable team-up of former lovers to investigate mutant disappearance has become a legitimate rekindling of romance. Now, as well as uncovering the nefarious plot of Lavish, a new villain in the Marvel Universe, Rogue and Gambit have benefited from actual couples therapy. Last issue Rogue & Gambit managed to get physical without dying, ...

The post X-Men’s Rogue & Gambit Are Officially Back Together appeared first on Screen Rant.

Avengers: Infinity War Embargo: When You Can Read Reviews 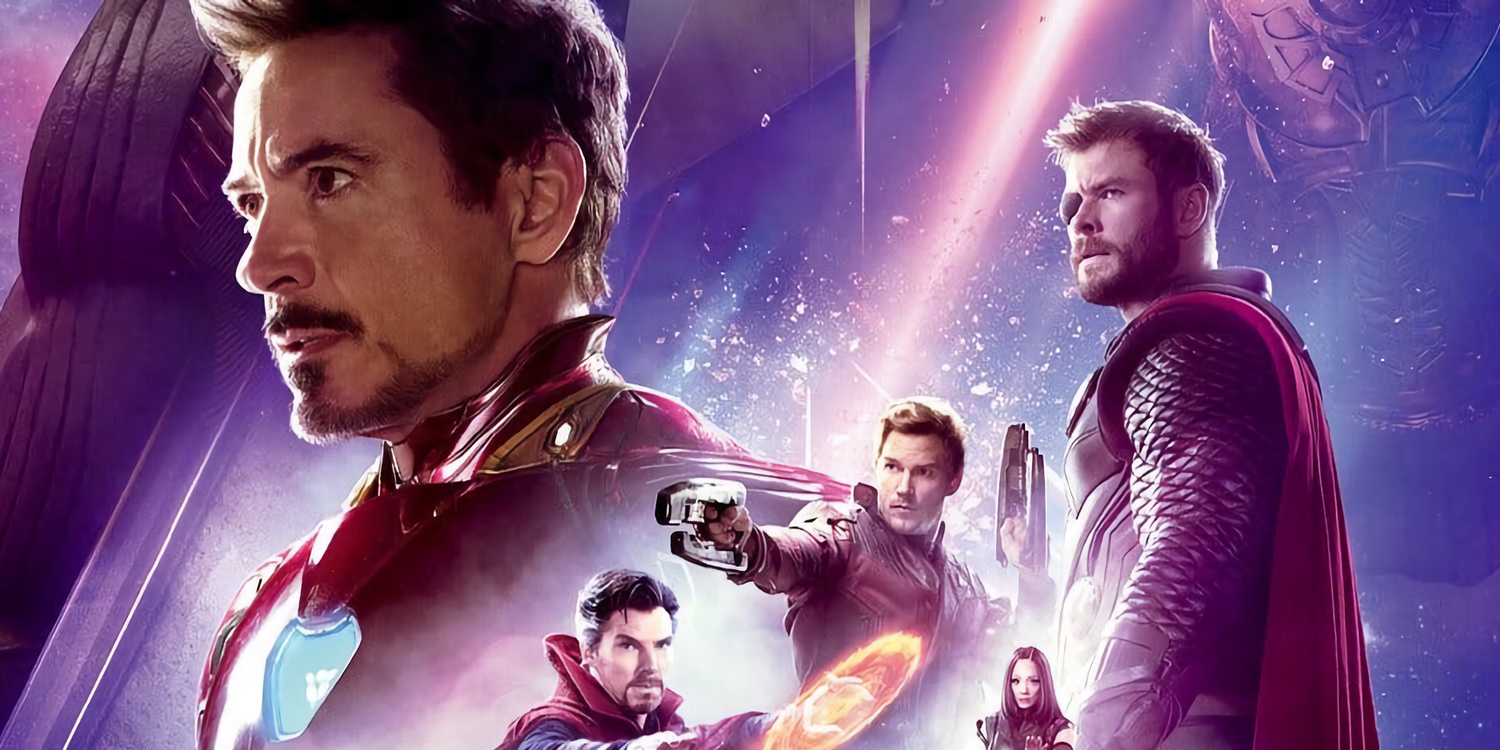 Marvel’s Avengers: Infinity War is nearing its highly-anticipated release at the end of April, but audiences will have to wait a bit longer than is usual for Marvel films for the movie’s review embargo to lift, as reviews aren’t scheduled to go live until Tuesday, April 24 – the day after Infinity War‘s world premiere in Los Angeles, CA, and the week of the movie’s worldwide release.

Click to continue reading Avengers: Infinity War Embargo: When You Can Read Reviews

The post Avengers: Infinity War Embargo: When You Can Read Reviews appeared first on Screen Rant.

0
by MovieWeb in Other News
MGM may be looking to sell the company to a major studio and it's using the James Bond rights as leverage. 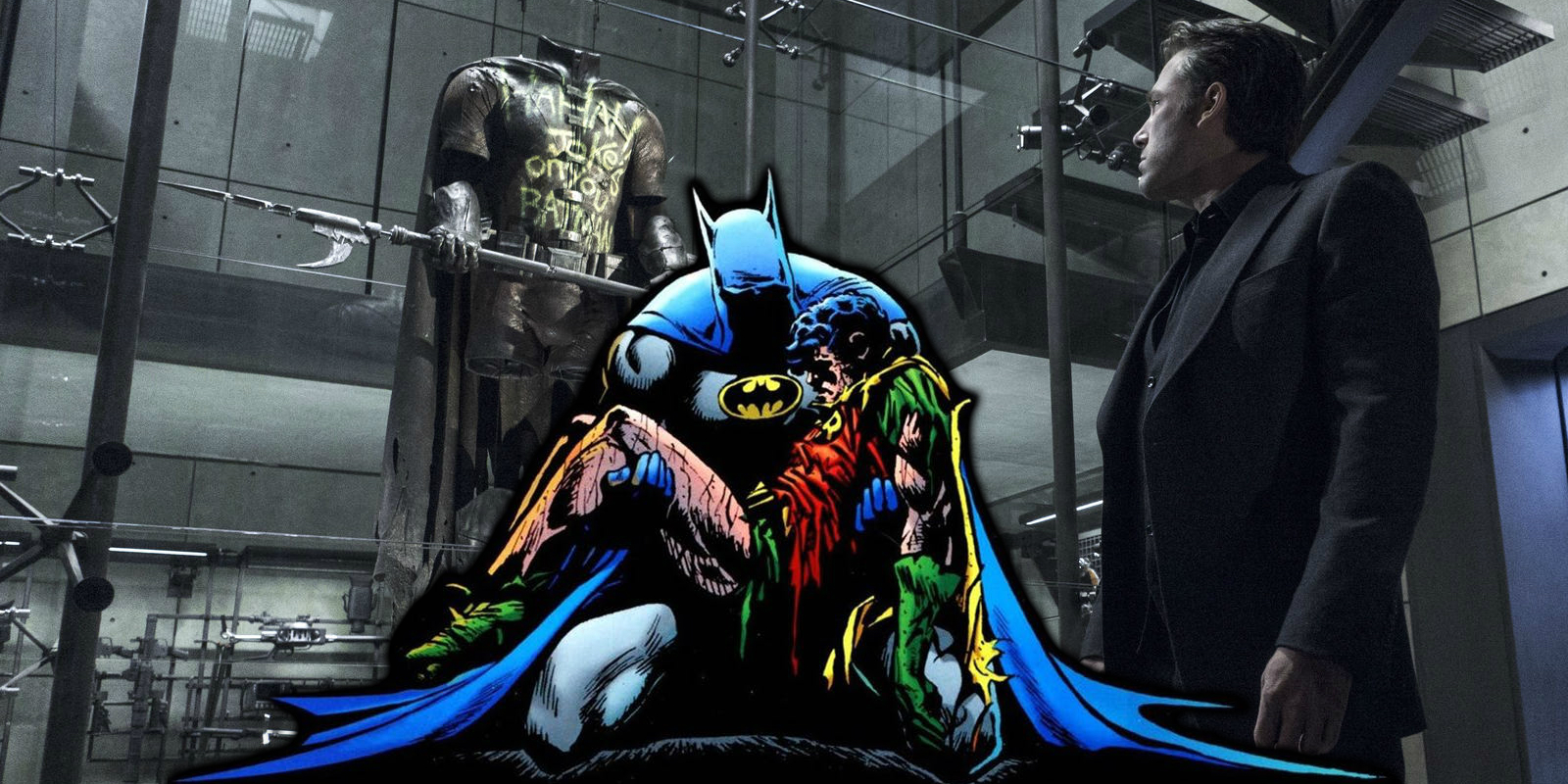 Matt Reeves’ The Batman isn’t about Jason Todd’s death. Its been over a year since the Planet of the Apes director joined DC, but there’s still nothing to show for it. After Ben Affleck stepped down as writer and director, there’s been persistent and still unconfirmed rumors regarding his status playing Batman. If he walks, Reeves is said to have Jake Gyllenhaal ready to take over. Either way, there are indications that Reeves plans to take Bruce Wayne back before Batman V Superman: Dawn of Justice.

If this is the path Reeves goes, it would allow Batman to exist without having to worry about the larger continuity. But, that avenue ...

The post Matt Reeves’ The Batman Isn’t About the Death of Jason Todd appeared first on Screen Rant.

0
by MovieWeb in Other News
Verne Troyer was rushed to the hospital after a friend called the police to check on him.