0
by MovieWeb in Other News
Writer and reshoot director Tony Gilroy breaks his silence on what went on behind the scenes of the troubled Star Wars spin-off Rogue One. 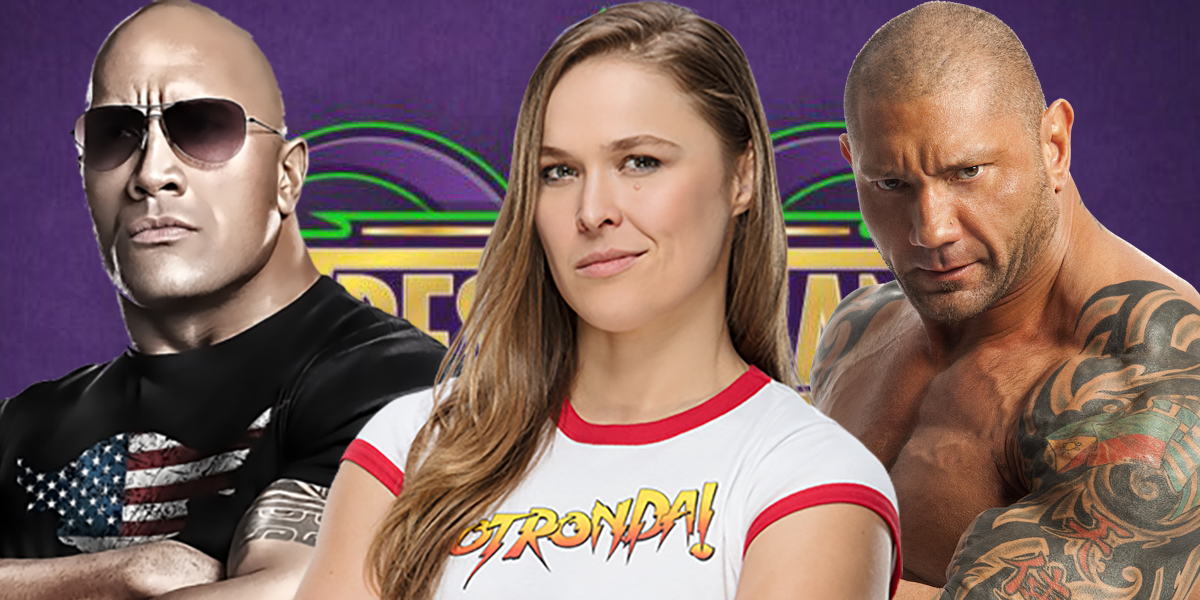 Before picking Kurt Angle, WWE reportedly asked both Dwayne “The Rock” Johnson and Dave “Batista” Bautista to team with Ronda Rousey at WrestleMania. If there’s one thing WWE – and its owner Vince McMahon – loves, it’s some good mainstream publicity. While professional wrestling – or as McMahon dubs it, sports entertainment – will always have its core fanbase, WWE understandably enjoys whenever something happening on their programming gains attention from the pop culture or sports world at large.

0
by MovieWeb in Other News
Anne Hathaway finds life changing fast when she becomes a mom in the new movie Live Fast Die Hot. 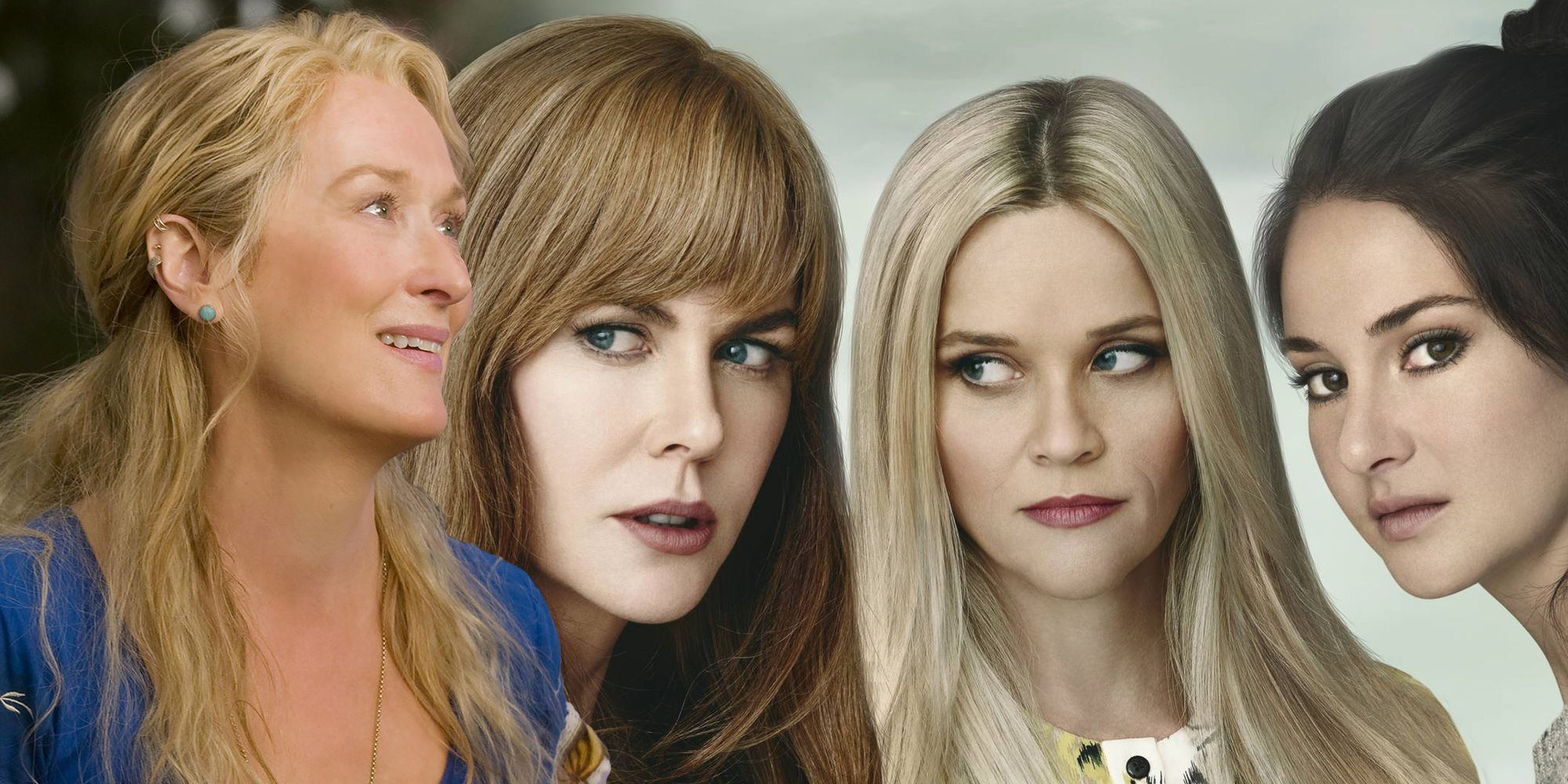 Filming of the second season of HBO’s hit series Big Little Lies has begun and we’ve finally gotten our first look at superstar actress Meryl Streep, who joins the cast as Mary Louise Wright, the mother of the late Perry Wright played in season 1 by Alexander Skarsgård. Streep’s character arrives in Monterey “concerned for the well-being of her grandchildren” after the untimely death of her son.

It was announced back in January that the Oscar-winning actress would be joining season 2 of the series based on Liane Moriarty’s hit novel. Streep joins the ...

Karl Urban Cast As Billy Butcher In Amazon’s The Boys 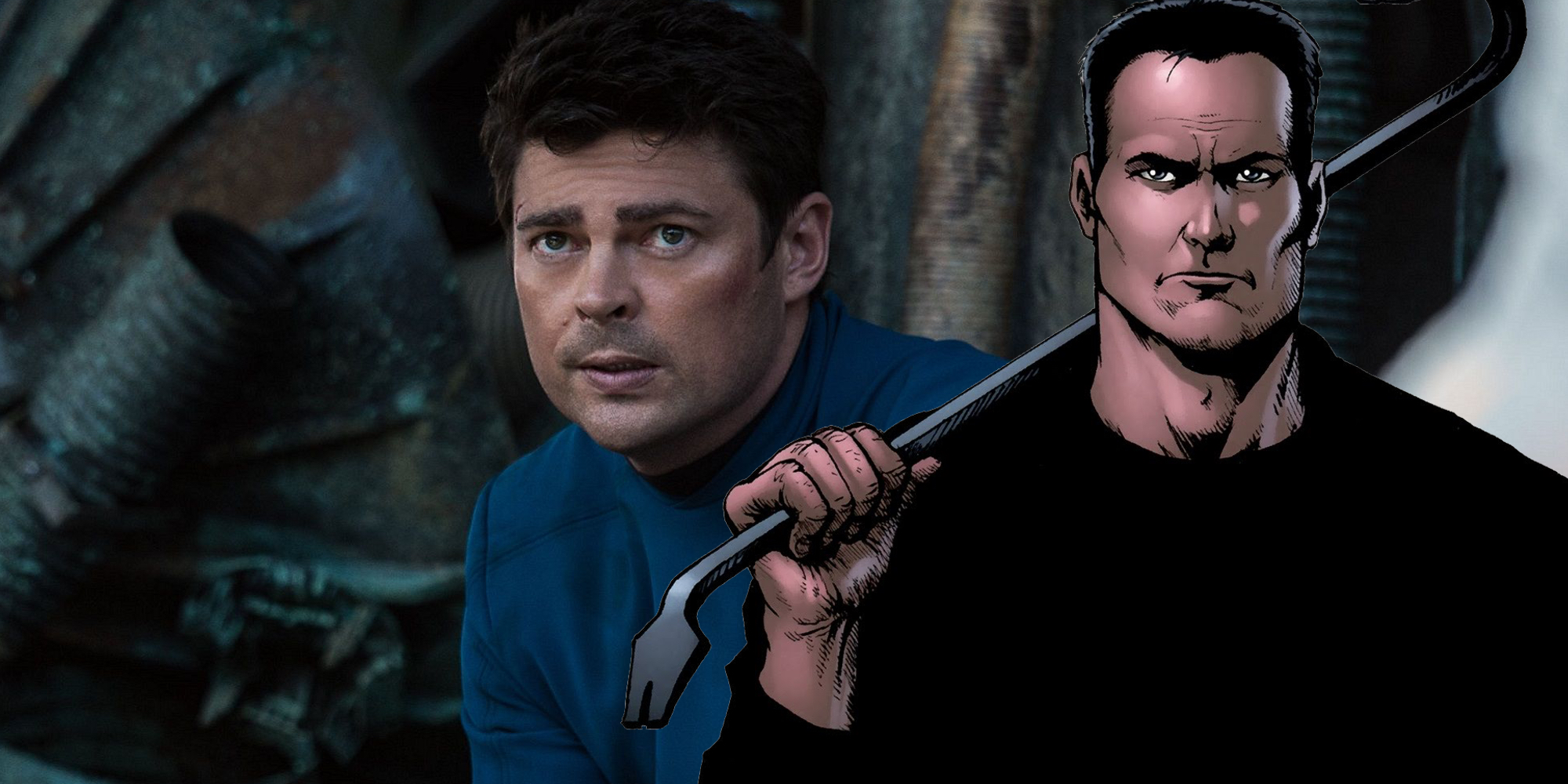 Amazon is set to bring Garth Ennis and Darick Robertson’s The Boys to television, and will do so with Karl Urban in a lead role. The series has been in the works for some time now, with Seth Rogen and Evan Goldberg first looking to Cinemax as a potential home for the hyper-violent superhero series. A lot has changed since then, with Amazon stepping up to deliver the series and Supernatural creator Eric Kripke jumping on board as creator and showrunner.

Since the announcement The Boys was headed to Amazon to not only take advantage of the studio’s incredibly deep pockets, but also the ...