0
by MovieWeb in Other News
Marvel fans have noticed something missing from the latest Spider-Man Infinity War character poster. 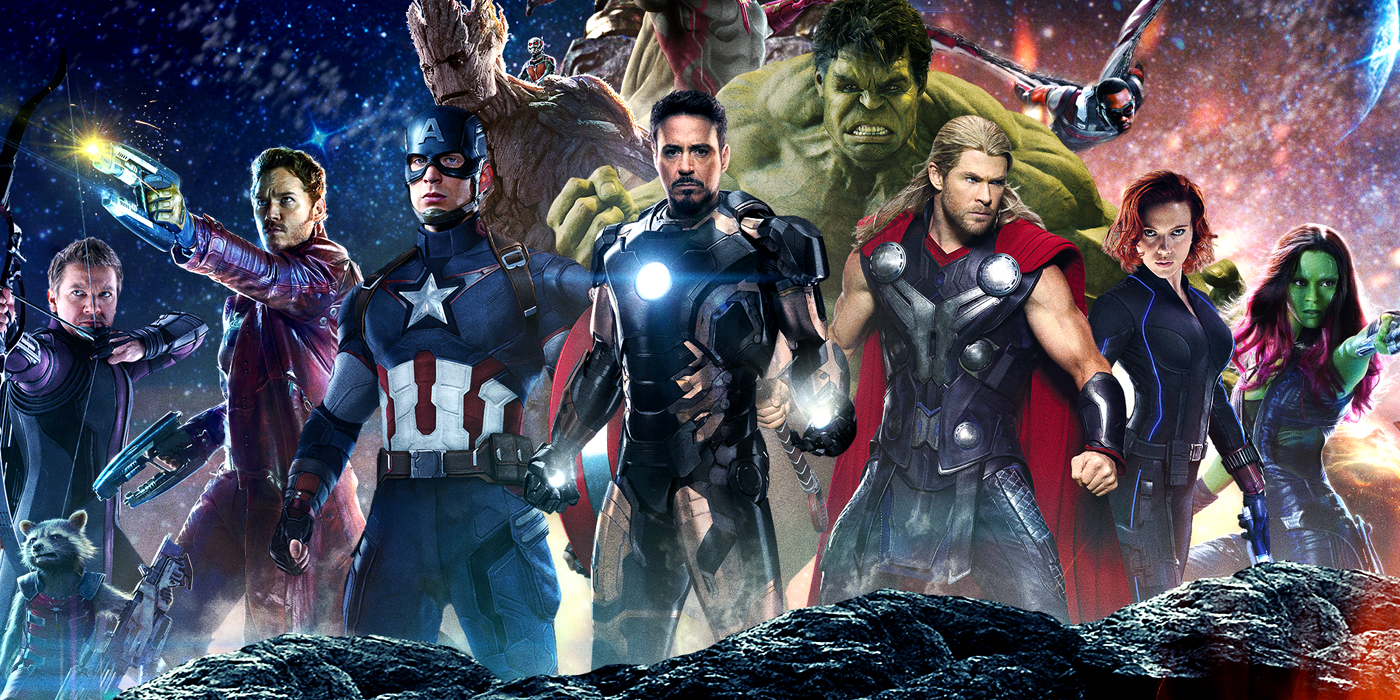 The Avengers: Infinity War credits may reveal the big screen return of Nick Fury (Samuel L. Jackson) to the Marvel Cinematic Universe. After the resounding success of Ryan Coogler’s Black Panther earlier this year, Marvel Studios is next gearing up to launch Infinity War. The third official Avengers film and the beginning of the end of the MCU’s overarching narrative so far, Marvel fans are especially excited for the upcoming blockbuster. Infinity War is expected to be massive both in terms of its financial success and its sheer scope. Directors Anthony and Joe Russo have assembled a team of actors from all across the MCU, uniting previously ...

0
by MovieWeb in Other News
Molly Ringwald studies The Breakfast Club and the works of John Hughes under the magnifying glass of the #MeToo movement.

20 Things You Completely Missed In Deadpool 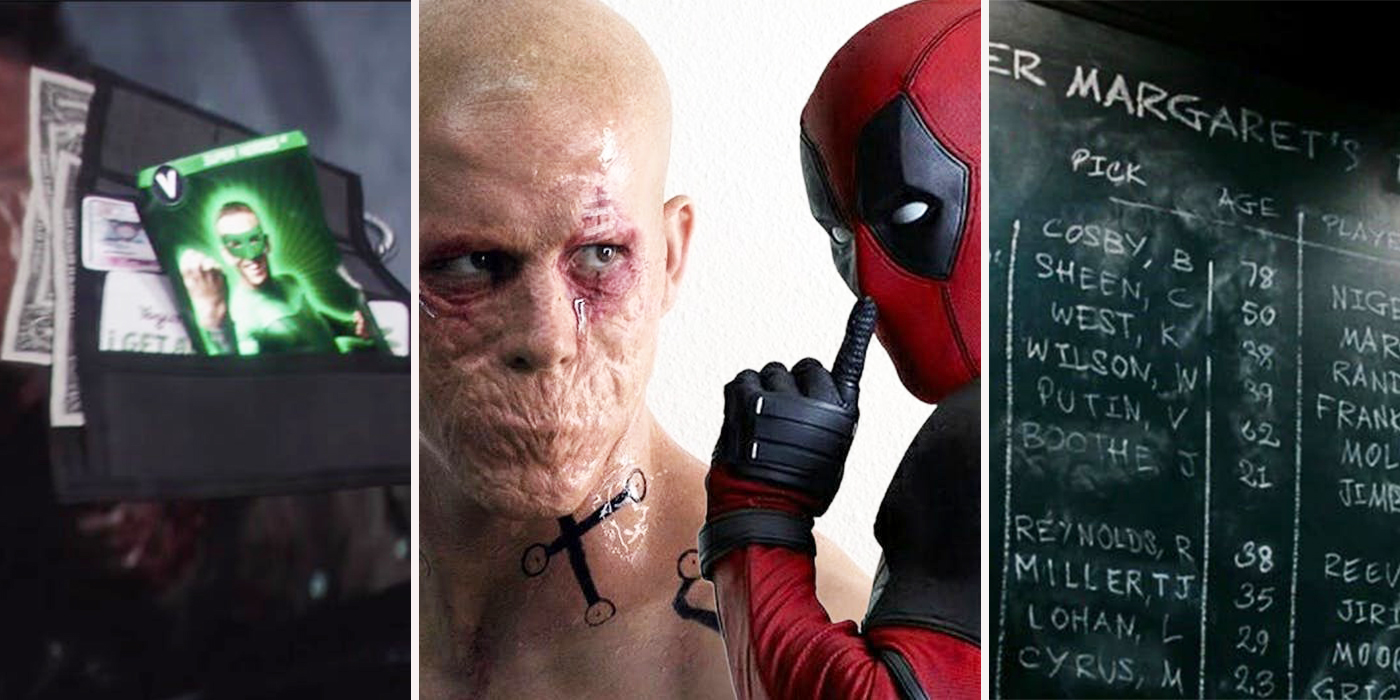 With the release date of Deadpool 2 quickly approaching, we’re sure die-hard Wade Wilson fans will be revisiting the 2016 movie in the coming weeks and rediscovering jokes they have since forgotten about or stumbling onto new references they missed out on the first time around.

By his own estimation, Ryan Reynolds speculated that there were over 100 Easter eggs in Deadpool. While that might pale in comparison to the newly released Ready Player One, it’s certainly more hidden secrets and subtle references than even the most cheeky movie in the Marvel Cinematic Universe.

While your typical movie would get bogged down by trying to offer up this much fan service, the wall-breaking and self-referential character of Deadpool provides ...

Click to continue reading 20 Things You Completely Missed In Deadpool

The post 20 Things You Completely Missed In Deadpool appeared first on Screen Rant. 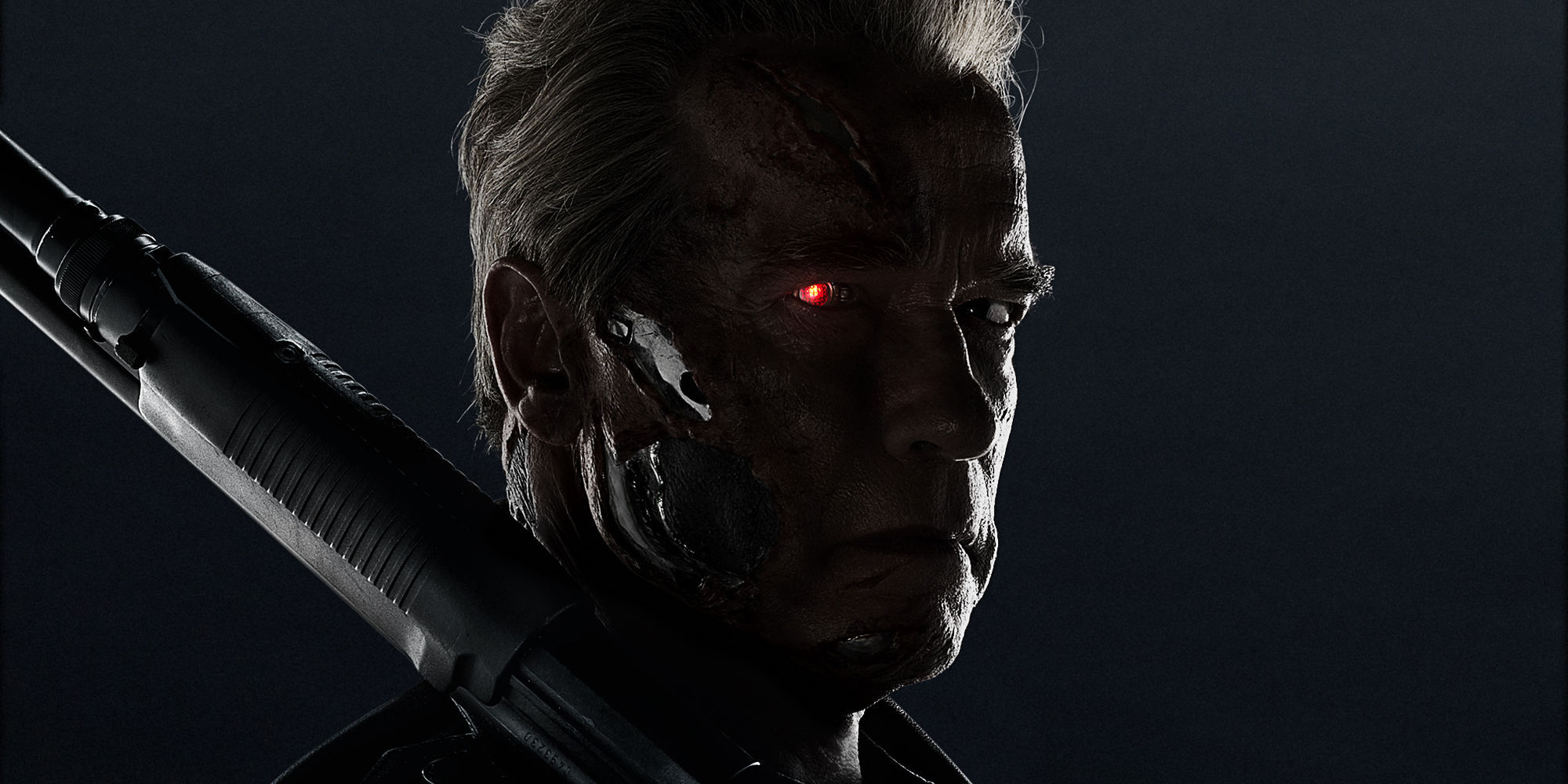 James Cameron’s revival of Terminator will take a bit longer as Terminator 6 moves its 2019 release back four months. After stringing along the Terminator franchise, Paramount saw the rights to Cameron’s iconic franchise shift back into the hands of its creator. Cameron is wasting no time getting the franchise back to the way he wants it, and is teaming up with Deadpool director Tim Miller to do so. The plan for the untitled sixth installment will actually retcon everything that came after T2: Judgement Day.

By doing this, Cameron and Miller will also bring back the stars of the first two films Arnold Schwarzenegger and Linda Hamilton. But, it will actually be ...