Legends of Tomorrow Loses A Team Member in Season Finale 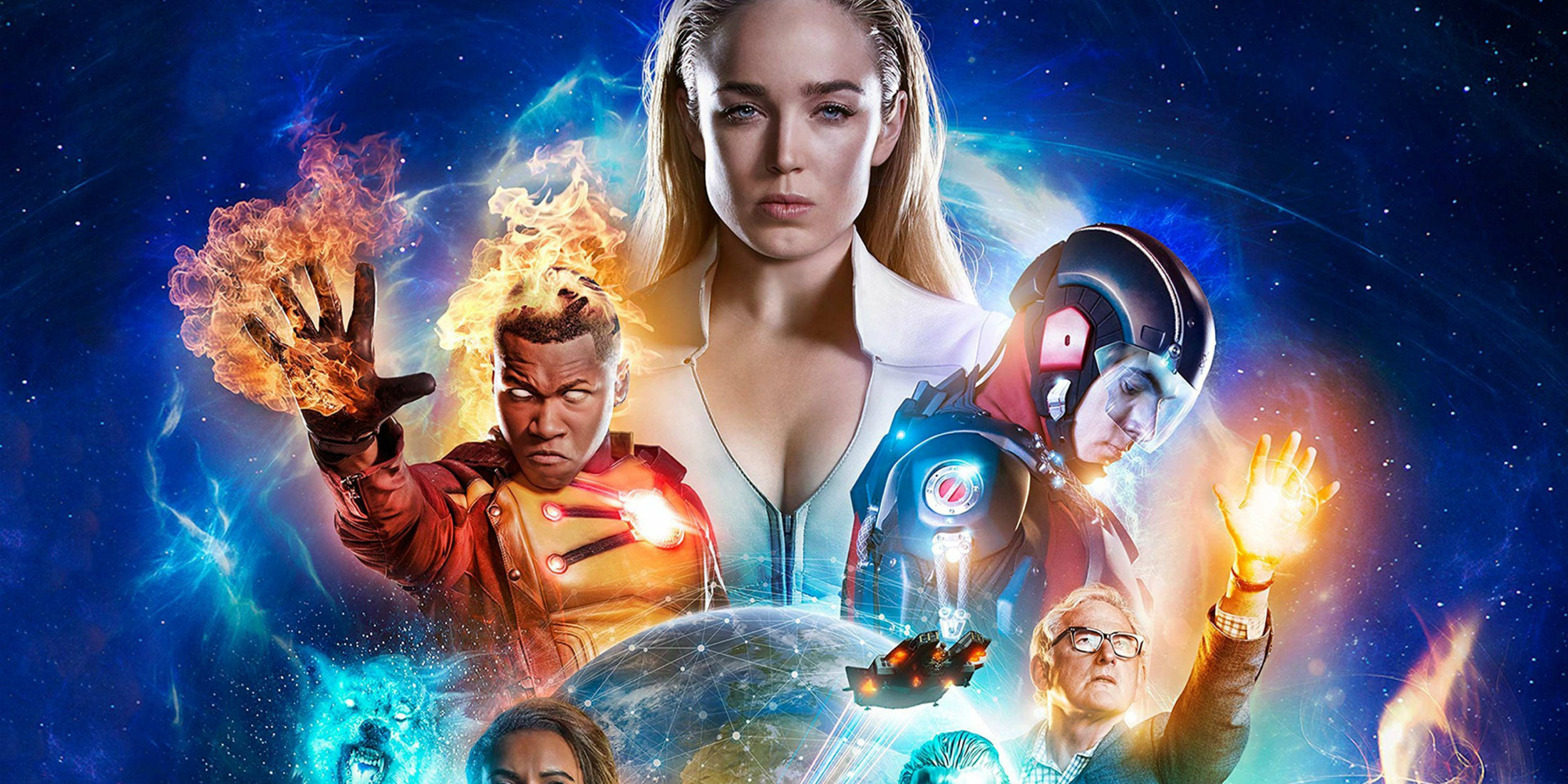 The Waverider is going to get a little roomier because DC’s Legends of Tomorrow will be losing a team member in the season 3 finale. Despite the sadness at losing a cast member, fans should be excited about the show’s renewal for a fourth season, which will include Jes Macallan’s Ava Sharpe and Matt Ryan’s John Constantine as series regulars.

One of the best parts of Legends of Tomorrow is the show’s ability to change the makeup of the team. Adding new characters keeps the storylines fresh, allowing for different relationships and dynamics. This season saw the ... 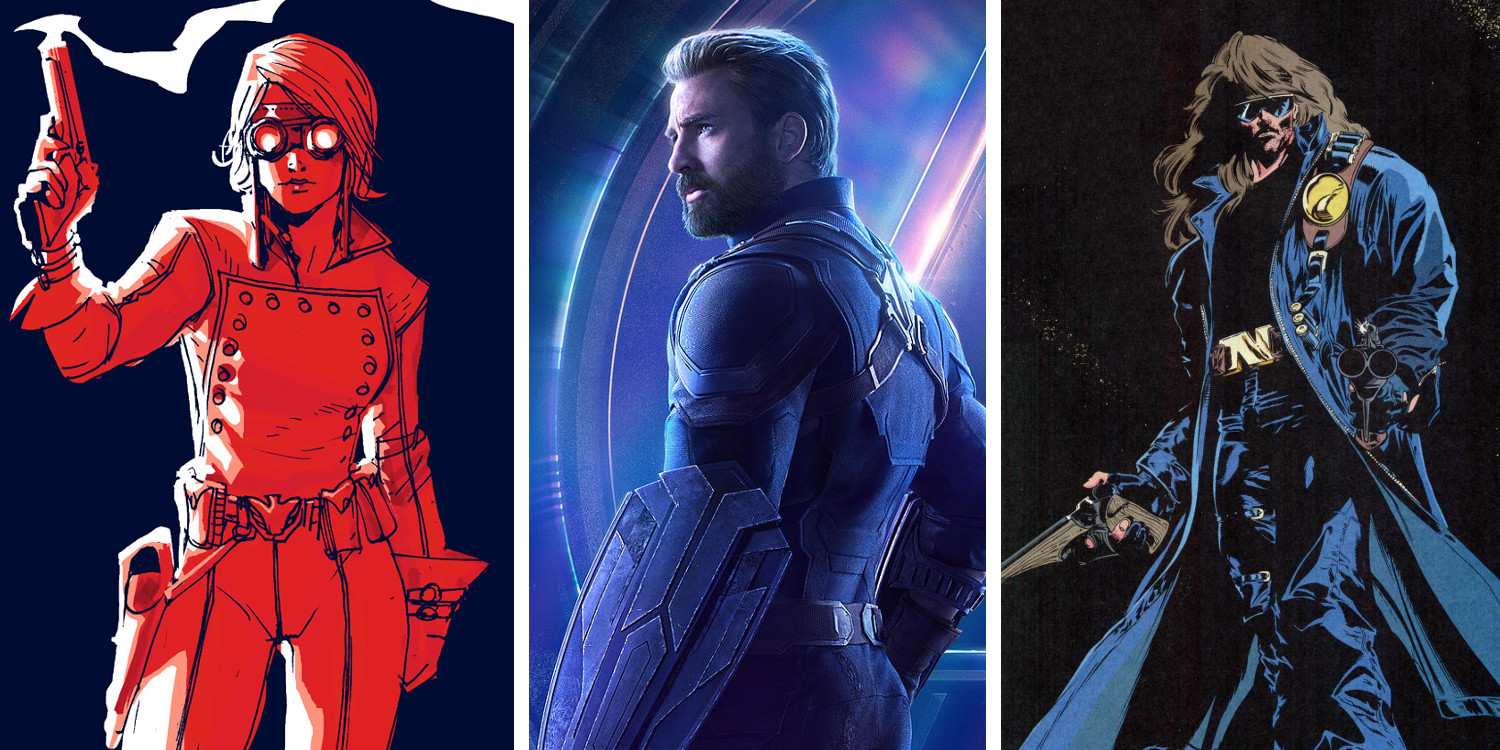 Ever since his first appearance punching Adolf Hitler on the cover of his very first comic book, one year before The United States entered World War II, Captain America has always been a political character. For good and for ill, his comic has explored the values of America and the ideals upon which the United States were founded. There have been times, however, when the American Dream seemed heavily at odds with the American Reality.

In 1974, with the nation growing more cynical in the wake of Richard Nixon’s Watergate Scandal, writer Steve Englehart decided to put Steve Rogers through the same crisis ...

A Quiet Place Is Practically Guaranteed A Sequel 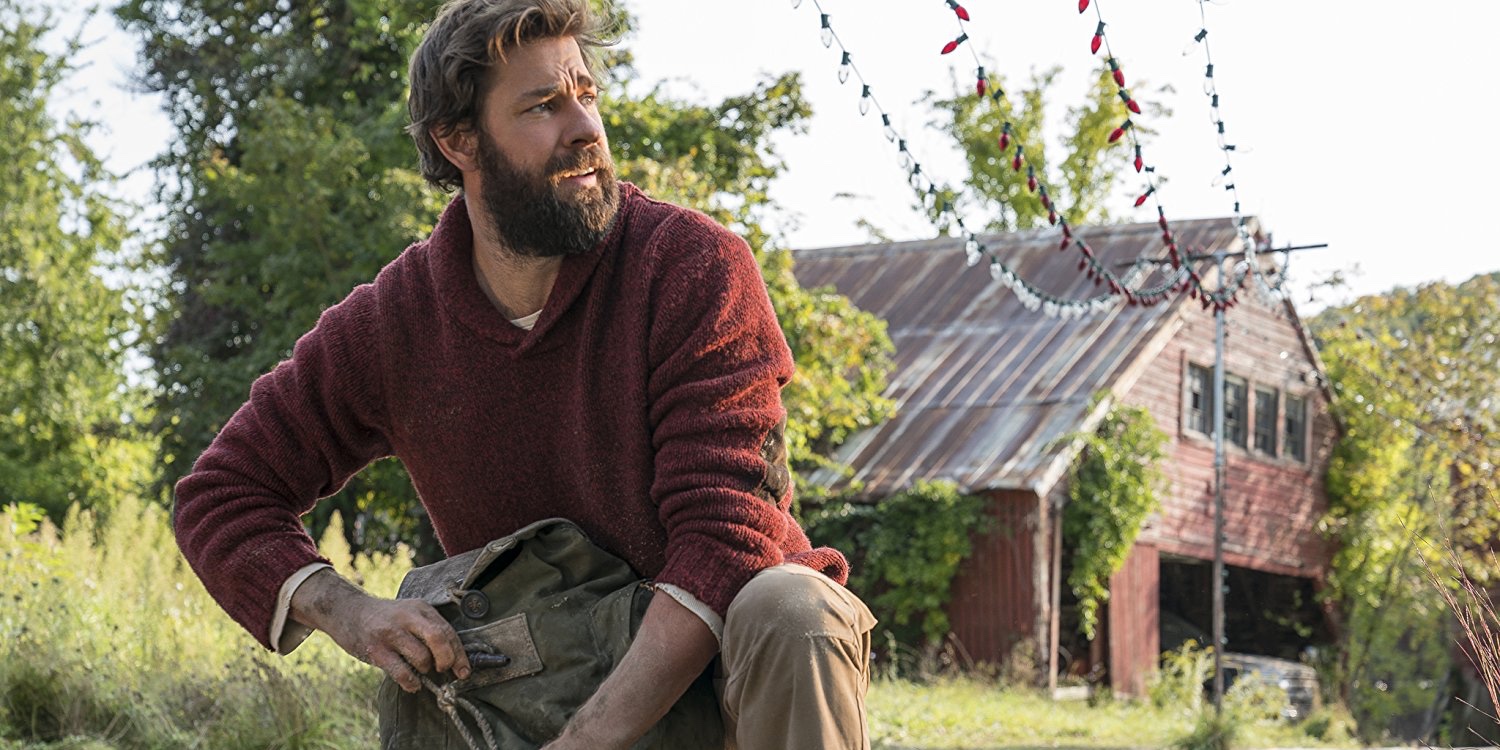 John Krasinski’s gripping horror film A Quiet Place looks set to get a sequel. The movie tells the unsettling story of one family trying to survive in a post-apocalyptic Earth in which monsters that hunt by sound have taken over. In a genre that really benefits from tight, small-scale storytelling, this is about as tight as it gets, taking place within one main location and featuring a cast of only four actors (two bit-parts aside).

As of right now, the minimalist setup looks set to pay off massively, and questions about a potential sequel are already being raised. In most cases when discussing a well-reviewed, original horror, the knee-jerk response is to smack ...

The post A Quiet Place Is Practically Guaranteed A Sequel appeared first on Screen Rant. 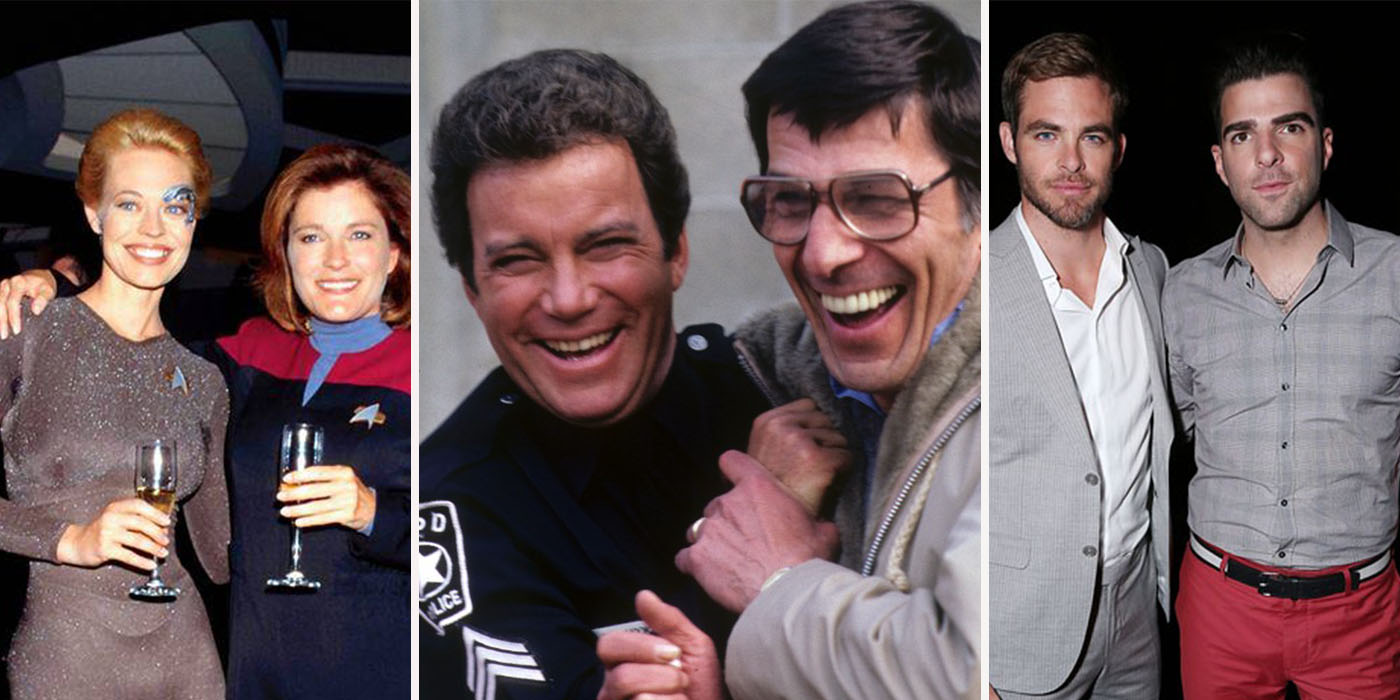 Star Trek fans are typically happy to sit and watch the magic unfold, oblivious to the tension and strain that some actors may be working while they butt heads in space. It’s hard to imagine that some of our favorite characters may have hated one another behind the scenes; it’s much easier to picture the opposite, especially after seeing how buddy buddy all of The Next Generation stars are with one another. It’s too bad it doesn’t work that way with all of the stars who arrive in our living rooms at warp speed.

In an ideal world, all of the Star Trek actors would at least be ...

The post 7 Star Trek Costars Who Are Frenemies (And 8 Who Are BFFs) appeared first on Screen Rant.

0
by MovieWeb in Other News
Stephen King took to social media to praise A Quiet Place, calling it extraordinary.