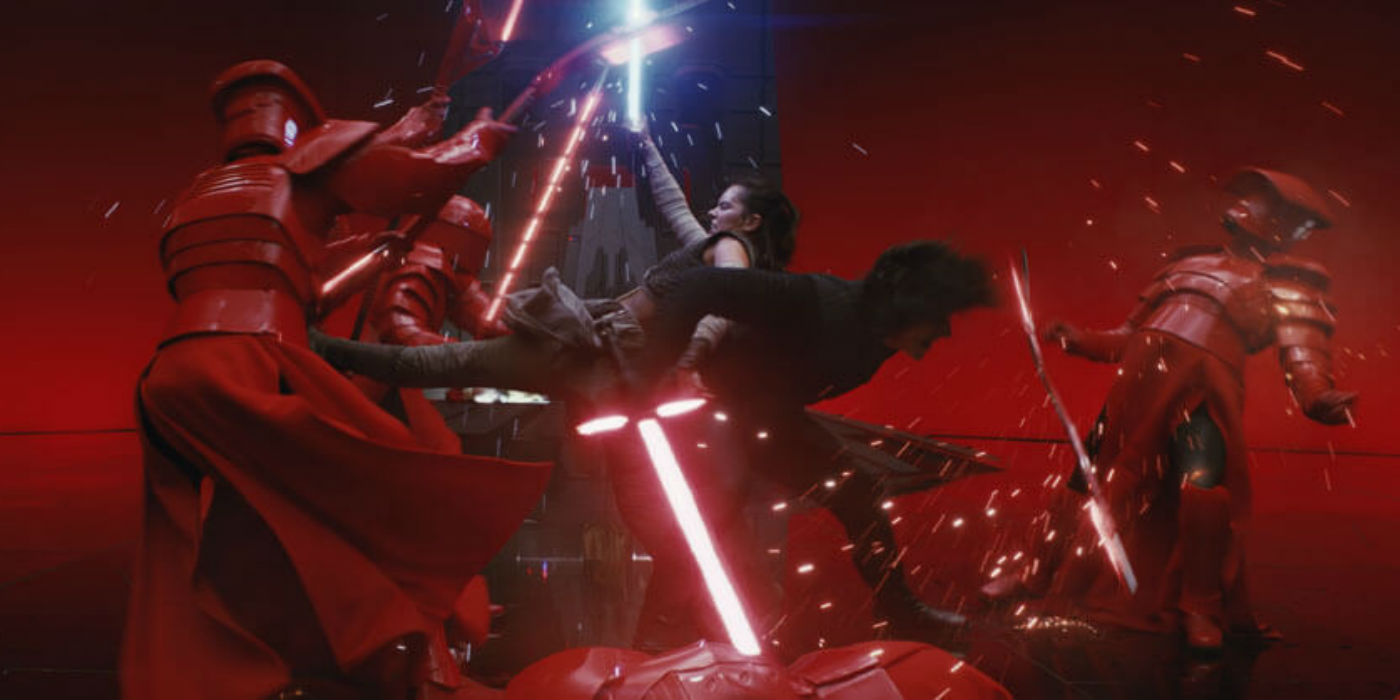 Star Wars: The Last Jedi is one of the most divisive movies in recent memory. A critical darling for its bold take on the universe of Star Wars and provocative storytelling decisions, it nonetheless earned the ire of an outspoken minority who take umbrage at certain developments for classic characters and other issues which – par for the course in the internet age – have been blown way out of proportion.

The latest target of internet wrath comes from a continuity error during the famed “throne room fight scene” in the second half of the ... 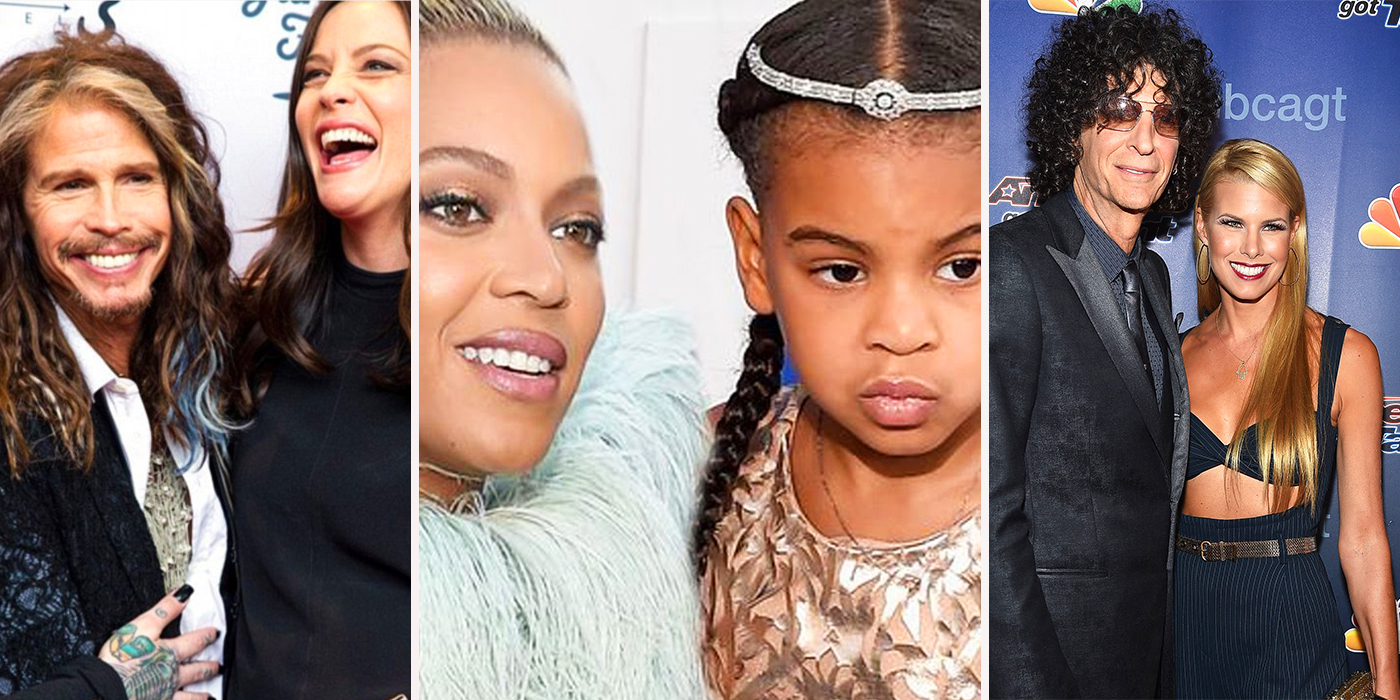 Being the child of celebrity parents seems similar to winning the lottery – having an instant connection to a glamorous lifestyle while enjoying the genetic benefits of talented and beautiful parents ought to be an instant leg up in life.

It’s also very difficult to grow up in the limelight. Everyone goes through an awkward or uncomfortable phase in their life, ... 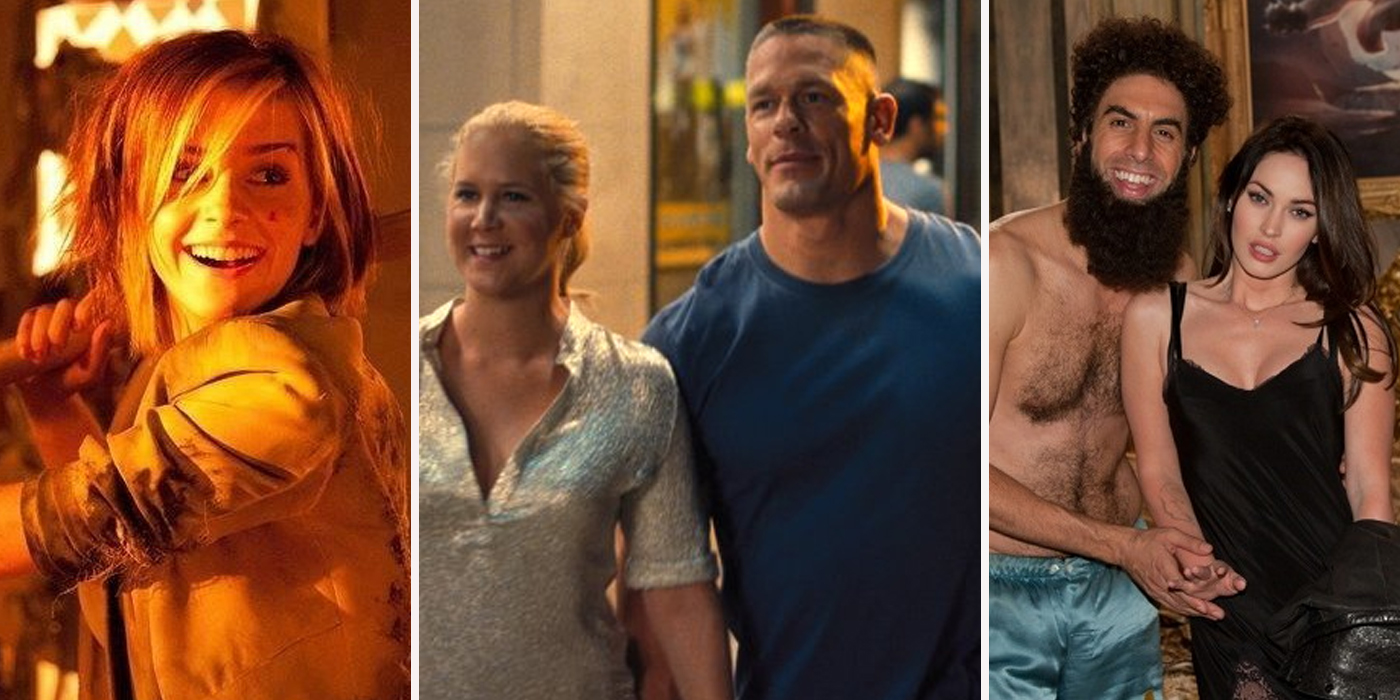 There have been tons of celebrity cameos in movies over the years. Heck, Adam Sandler has made a career out of shoving random celebrities into his movies.

Happy Gilmore featured The Price is Right host Bob Barker beating the crap of the title character. The Waterboy saw former NFL player Lawrence Taylor seeking the advice of Bobby Boucher. Little Nicky, meanwhile, contained a slew of cameos including one by Ozzy Osbourne that saw the musician bite the head off of a bat.

He’s not the only one. Seth MacFarlane’s Ted, Ted 2, and A Million Ways to Die in the West were filled with high-profile cameos.

Also, Will Ferrell followed up on Anchorman’s gang fight by essentially doubling down in Anchorman 2 with a newscaster war that ...

The post 7 Worst A-Lister Cameos In Movies (And 8 That Stole The Spotlight) appeared first on Screen Rant.

0
by MovieWeb in Other News
The best Avengers: Infinity War ad hails from a Japanese newspaper.

0
by MovieWeb in Other News
Brie Larson took to social media to pay tribute to the late Maj. Stephen Del Bagno, an Air Force pilot and Captain Marvel consultant.