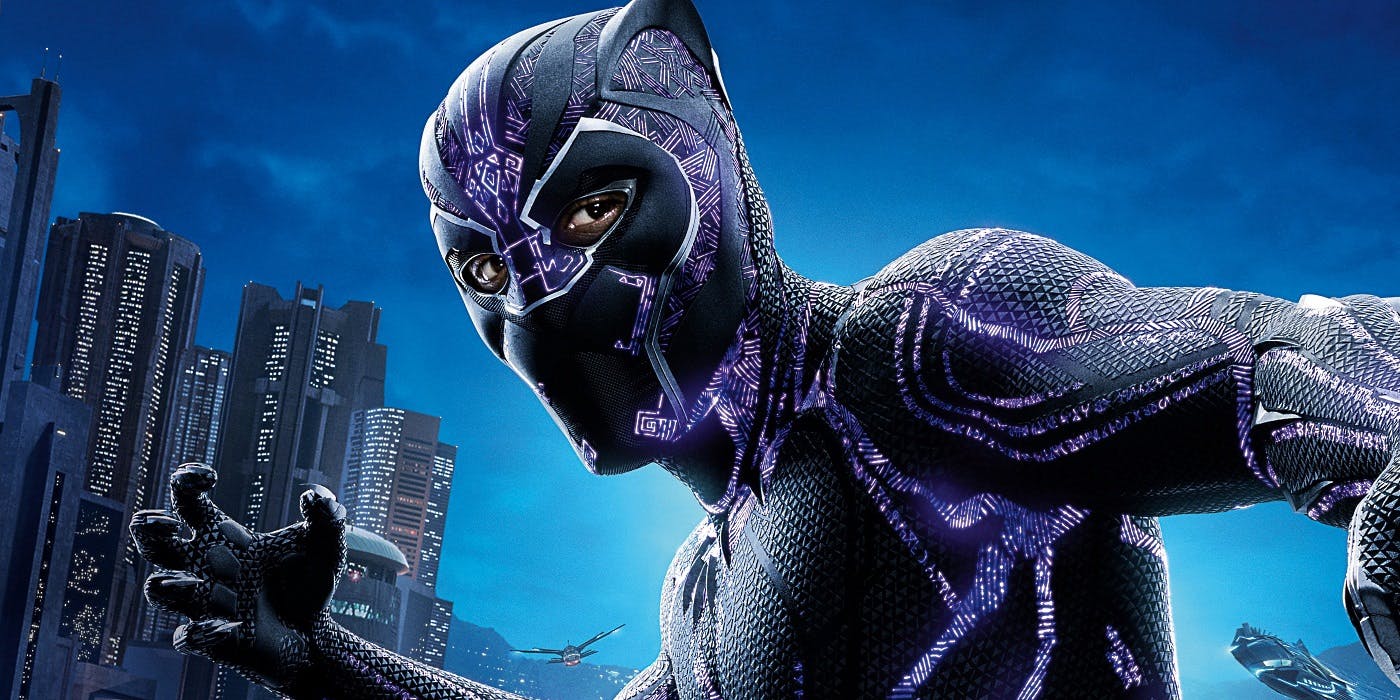 Marvel finally announced the digital and home release dates for Black Panther. To call Black Panther a phenomenon is an understatement. The film’s performance is finally slowing down, but not before it passed Titanic as the third highest-grossing movie in the domestic box office.

The movie’s international performance is just as remarkable, with the film currently grossing over $1.3 billion worldwide. On April 18, Black Panther will make history when it breaks Saudi Arabia’s 35-year cinema ban. Marvel Studios can be justifiably proud of Black Panther‘s performance.

RELATED: Marvel Movies You Must Rewatch Before Infinity War

But Marvel is looking forward now, to the imminent theatrical release of Avengers: Infinity War. That means Black Panther is gradually leaving the cinemas, with ... 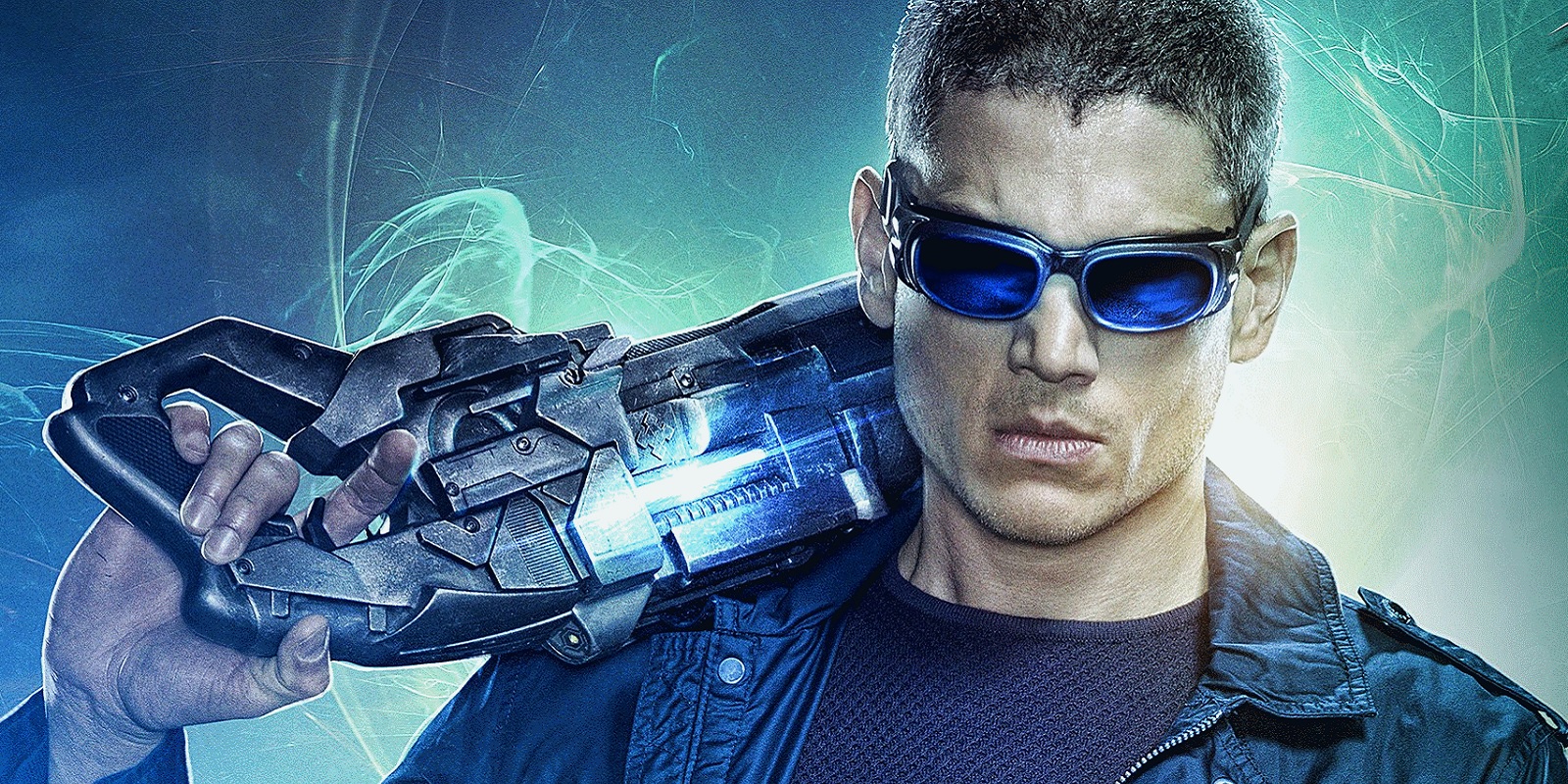 Wentworth Miller is returning to The Flash. The actor plays Leonard Snart/Captain Cold and his other Earth counterparts in the Arrowverse. Most recently the Earth X version of the character, known as Leo Snart/Citizen Cold, was seen on Legends of Tomorrow. However, he decided to leave the Waverider and return to his own Earth and his boyfriend The Ray/Ray Terrill (Russell Tovey).

Miller recently announced he would be returning to The Flash this season. The news came after his heartfelt Instagram post (which has since been deleted) stating his departure from the Arrowverse. The last time Miller appeared on The Flash was in the season 3 ...

0
by MovieWeb in Other News
Comic book legend Stan Lee appeared at the Silicon Valley Comic Con over the weekend and fans don't think he's doing so hot.

0
by MovieWeb in Other News
Rampage creator Brian Colin says that he has a couple of cameos in the movie and gushes about meeting Dwayne Johnson.

0
by MovieWeb in Other News
A new clip from the animated Suicide Squad movie gives DC's bad guy superteam an old school ride.