Marvel Comics Turns Agents of SHIELD Villain Into a Hero 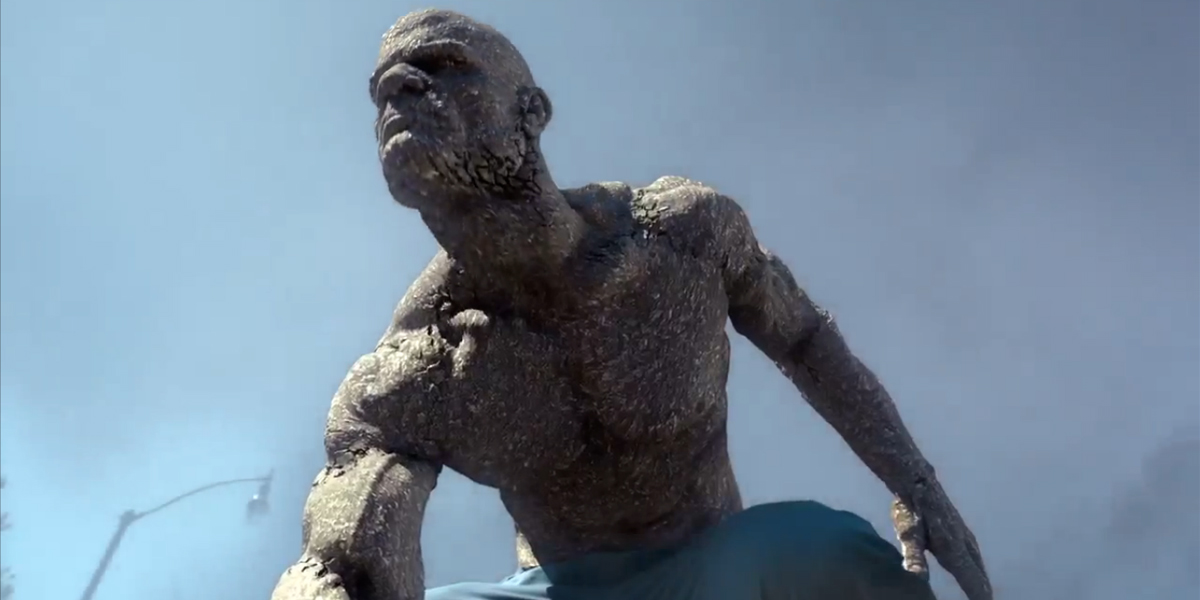 With Agents of SHIELD. turning Carl ‘Crusher’ Creel into a reluctant hero, Marvel Comics have done the same, making the Absorbing Man into a good guy in Marvel’s Black Bolt. The Inhumans have been through a lot in recent years, with NuHumans popping up all over the comics and the characters playing a larger role on TV. But after the failure of Inhumans, the future of the Royal Family in the MCU is unclear. In fact, Marvel is teasing the death of the Inhumans in the comics as well.

For now, however, some big things have been happening for the ...

8 Couples That Hurt Marvel Movies (And 7 That Saved Them) 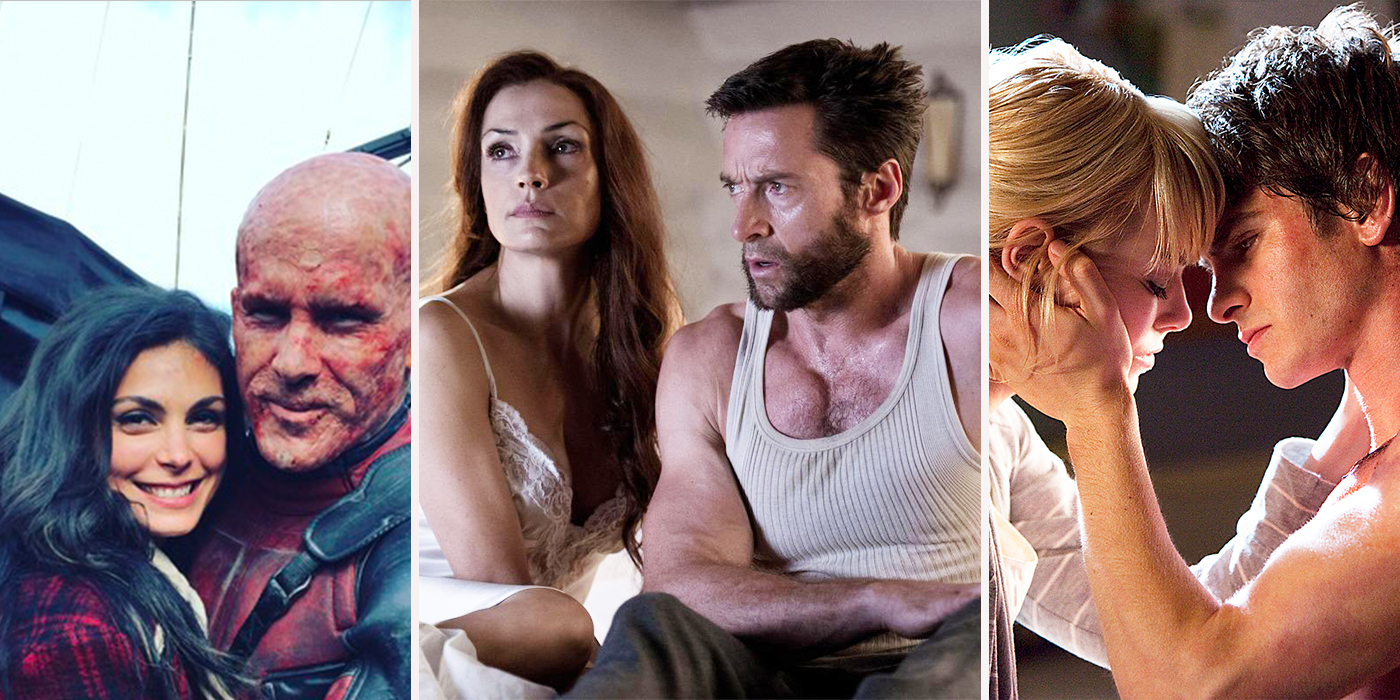 Marvel movies usually do a great job in bringing to life those intriguing and indelible characters from their vast comic book library to the big screen. The filmmakers have been able to cast the right actors and actresses to take on the iconic superhero roles, along with finding the perfect talent to support them. This includes the big-screen Marvel couples who have either found love or looking for it in the universe.

There are those Marvel movie pairings we swoon over. Sometimes they are just too cute for words, in their banter and sparring. Others have an incredible ...

The post 8 Couples That Hurt Marvel Movies (And 7 That Saved Them) appeared first on Screen Rant.

0
by MovieWeb in Other News
Disney and Marvel are being targeted by the Down with Disney group again as they threaten to bring down reviews of Solo and Infinity War.

God of War 5 Will Definitely Keep The Norse Theme Going 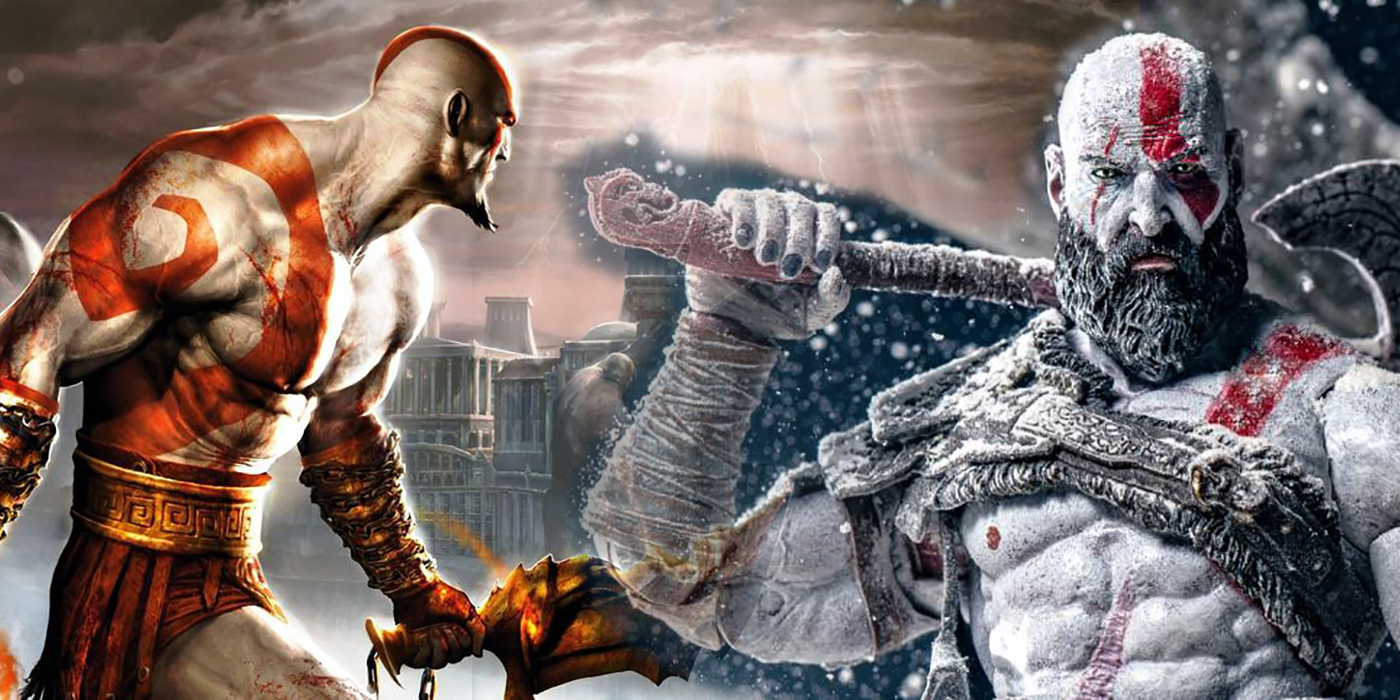 Settle in for more Norse mythology as Sony confirms that the next God of War game will keep the same setting for another installment.

Starting back in 2005, God of War has been known for protagonist Kratos doing battle with the Greek gods and slicing into mythological beasts. Now, as the fourth game mixes it up and heads to some colder climes to take on the like of Thor and Odin, the long-running franchise will be getting at least one more Norse adventure.

A Quiet Place Was Never Supposed to Be a Cloverfield Movie

0
by MovieWeb in Other News
Producer Brad Fuller reveals that A Quiet Place was never intended to fall under the Cloverfield franchise.