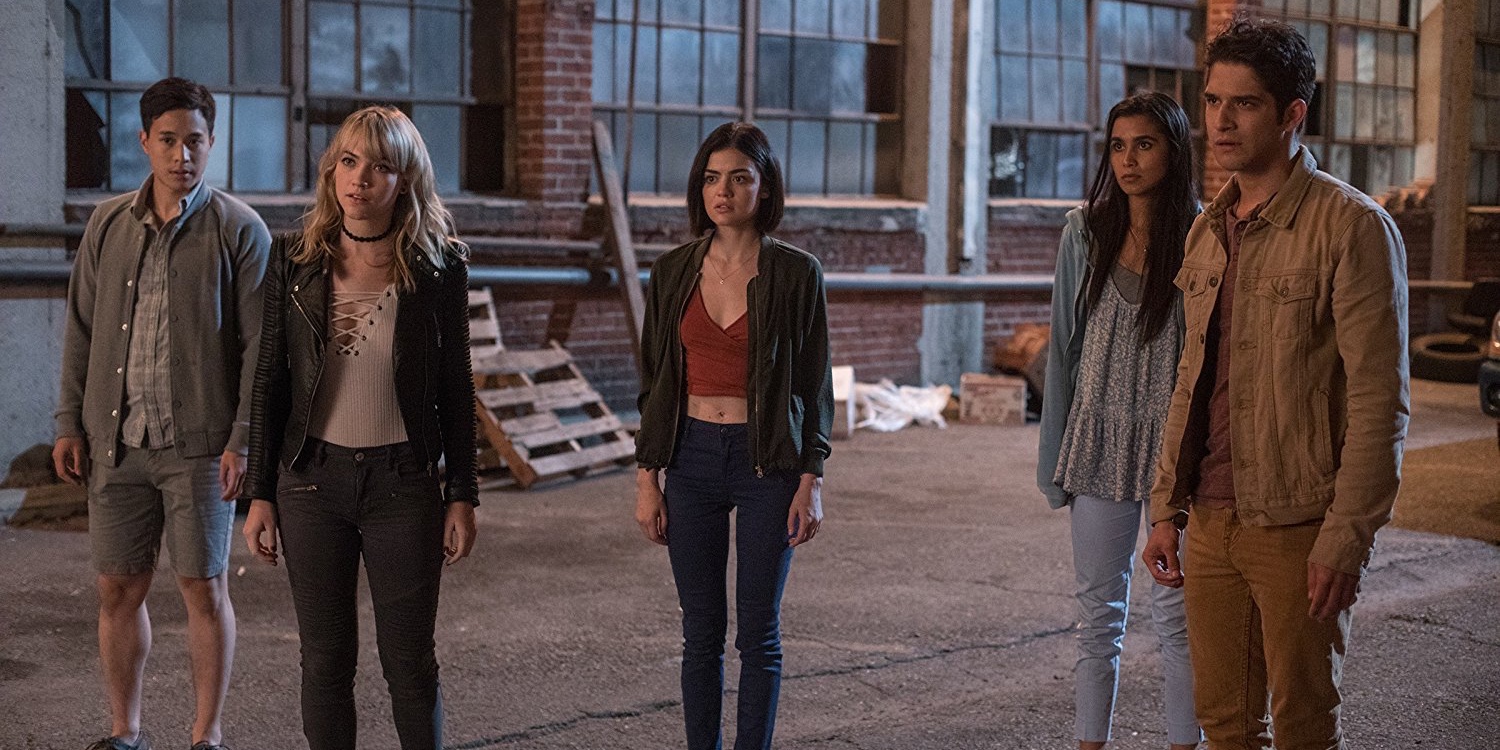 Lucy Hale is an American actress and singer, who has become most known for her career-defining role as Aria Montgomery on the Freeform series, Pretty Little Liars. Recently she has been portraying Stella Abbott on The CW’s Life Sentence. Tyler Posey is an American actor, who is most known for his work as Scott McCall on MTV’s Teen Wolf. He is also set to appear on the third season of MTV’s Scream. Both will be appearing together in Blumhouse’s next project, Truth or Dare, which will be released in theaters on April 13, 2018.

Screen Rant got a chance to talk with Lucy Hale and Tyler Posey on press day, where we discussed the pressure teens face with social media and the behind the scene chemistry of he cast.

SR: Guys, this movie was fantastic. So much fun.

Tyler Posey: Yeah. You think so?

A Quiet Place Meets The Office in Parody Trailer 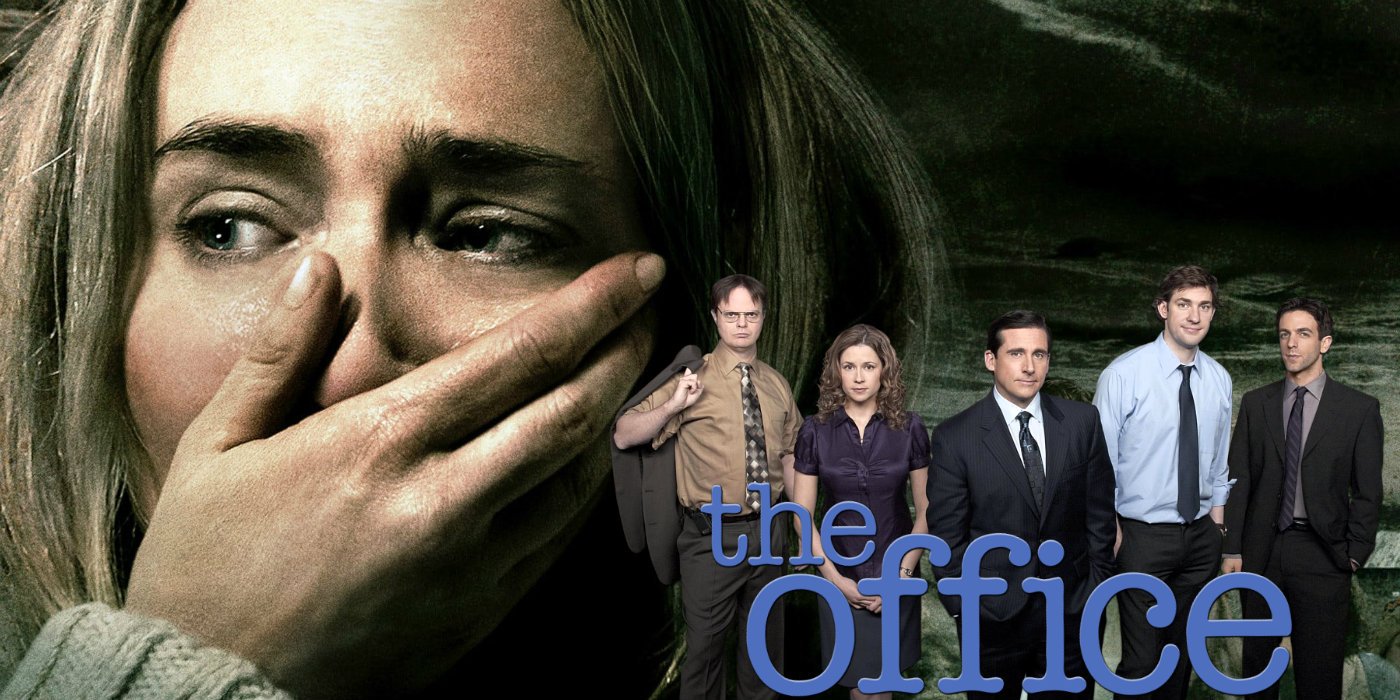 Finally, someone has fused the trailer from A Quiet Place to footage from The Office, into the most holy of creations: A Dwight Place.

For those who saw John Krasinski‘s powerful new film A Quiet Place last weekend, this was a long time coming. After the film’s incredibly successful opening weekend, fans all over the internet have been creating and posting memes that are melding the antics of employees at Dunder Mifflin in Scranton, Pennsylvania with the post-apocalyptic world where roving creatures seek out and kill anything that makes noise. Many of them are really great, captureing the joy of the series and the film in only a couple of images. But nothing can top this new fan-made trailer from YouTube‘s own Media Muse.

Related: Why The Parents In A Quiet Place Had [SPOILER]

Taking a large amount footage from the cold open of season eight’s episode ...

The post A Quiet Place Meets The Office in Parody Trailer appeared first on Screen Rant.

0
by MovieWeb in Other News
Director Brad Peyton updates on the status of San Andreas 2, which has been in development for some time.

All Infinity War Actors Were Given Fake Scripts with Bogus Twists

0
by MovieWeb in Other News
Paul Bettany reveals that secrecy on Avengers: Infinity War was higher than ever, with cast members given fake scripts.

Star Trek: Unresolved Mysteries And Plot Holes In The Next Generation 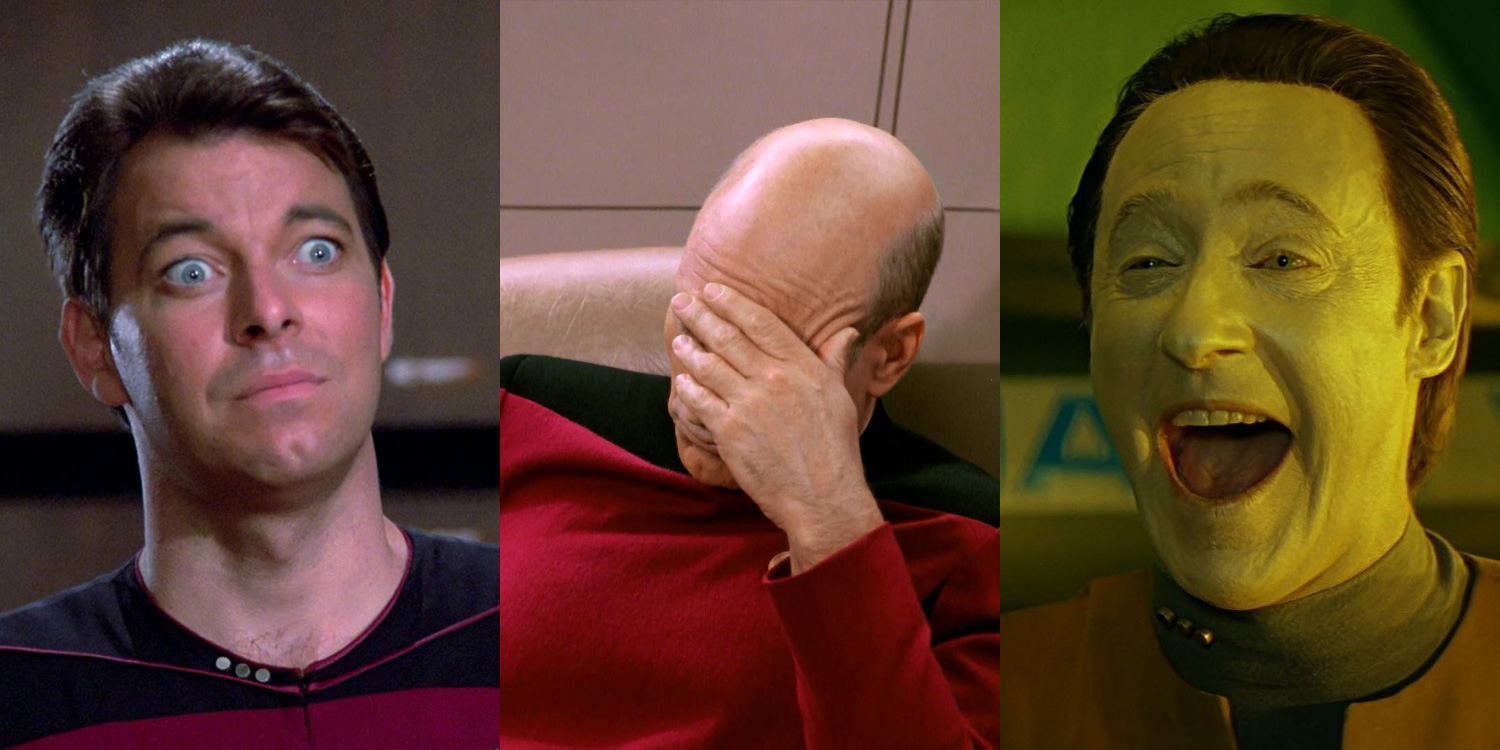 Star Trek: The Next Generation is rightly hailed as one of the best and most influential science fiction series of all time. At the height of its popularity, it was garnering the sort of viewing figures and prestige the original series never dreamed of, even nabbing an Emmy nomination for Best Dramatic Series in its final year.

Patrick Stewart’s Captain Jean-Luc Picard was a new sort of hero; a deeply empathetic intellectual who exuded class and a bone-deep love of Earl Grey tea. The stories managed to be both sophisticated and viscerally thrilling, and the show’s success spawned several spinoff series and four movies featuring the TNG crew.

Click to continue reading Star Trek: Unresolved Mysteries And Plot Holes In The Next Generation

The post Star Trek: Unresolved Mysteries And Plot Holes In The Next Generation appeared first on Screen Rant.