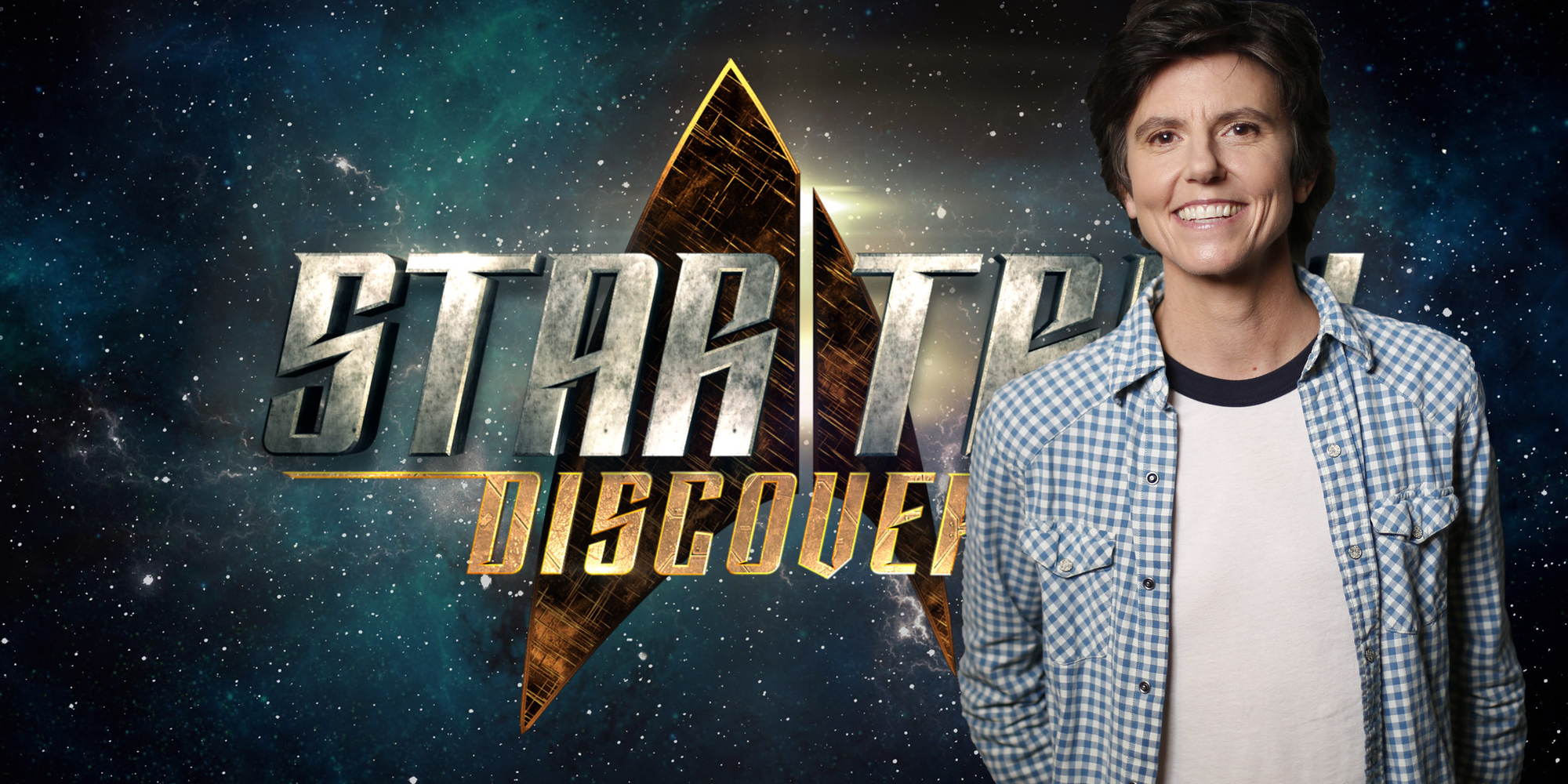 Star Trek: Discovery will bring stand-up comedian Tig Notaro on board for a guest starring role, though she probably will be too busy to deliver too many punchlines. The series is busy prepping for its next run of episodes and has been busy making deals in the offseason, adding more familiar faces to the cast and casting at least one major character from Star Trek lore with former Inhumans star Anson Mount stepping in as Captain Pike. In addition to performing stand-up, Notaro is a regular fixture in both film and television, having had roles on ... 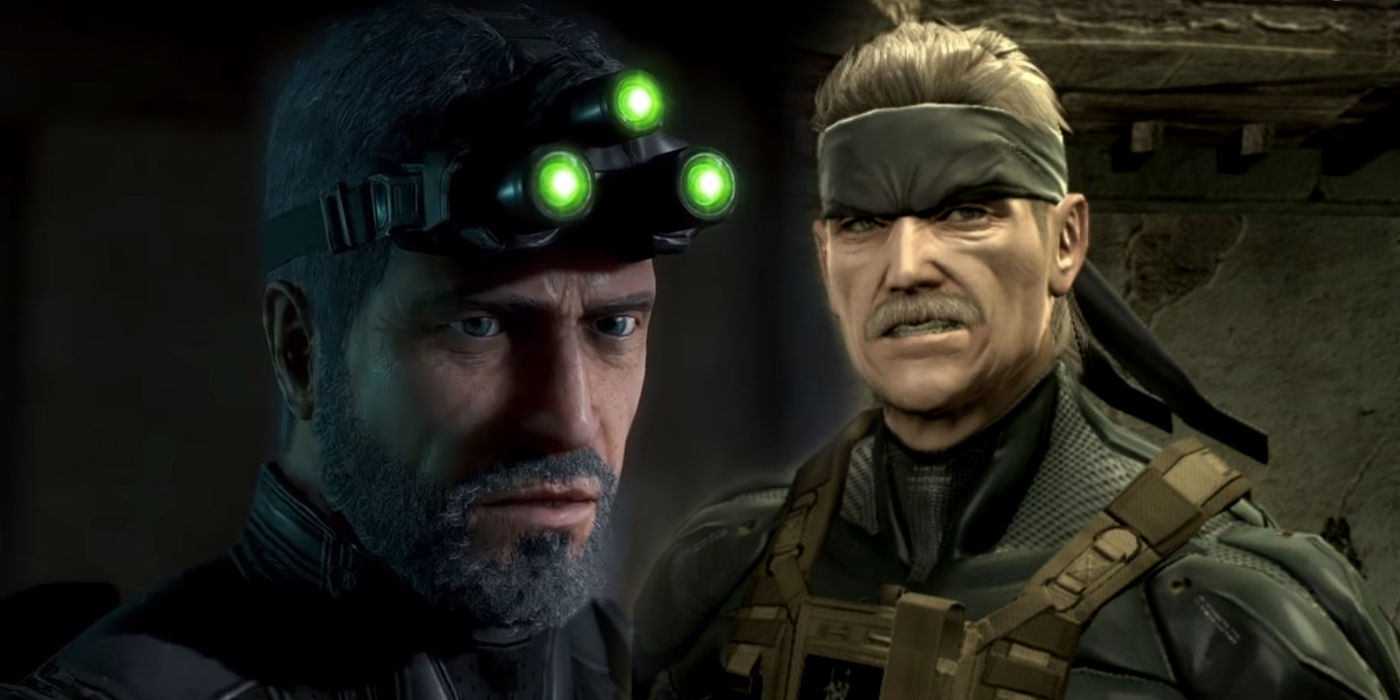 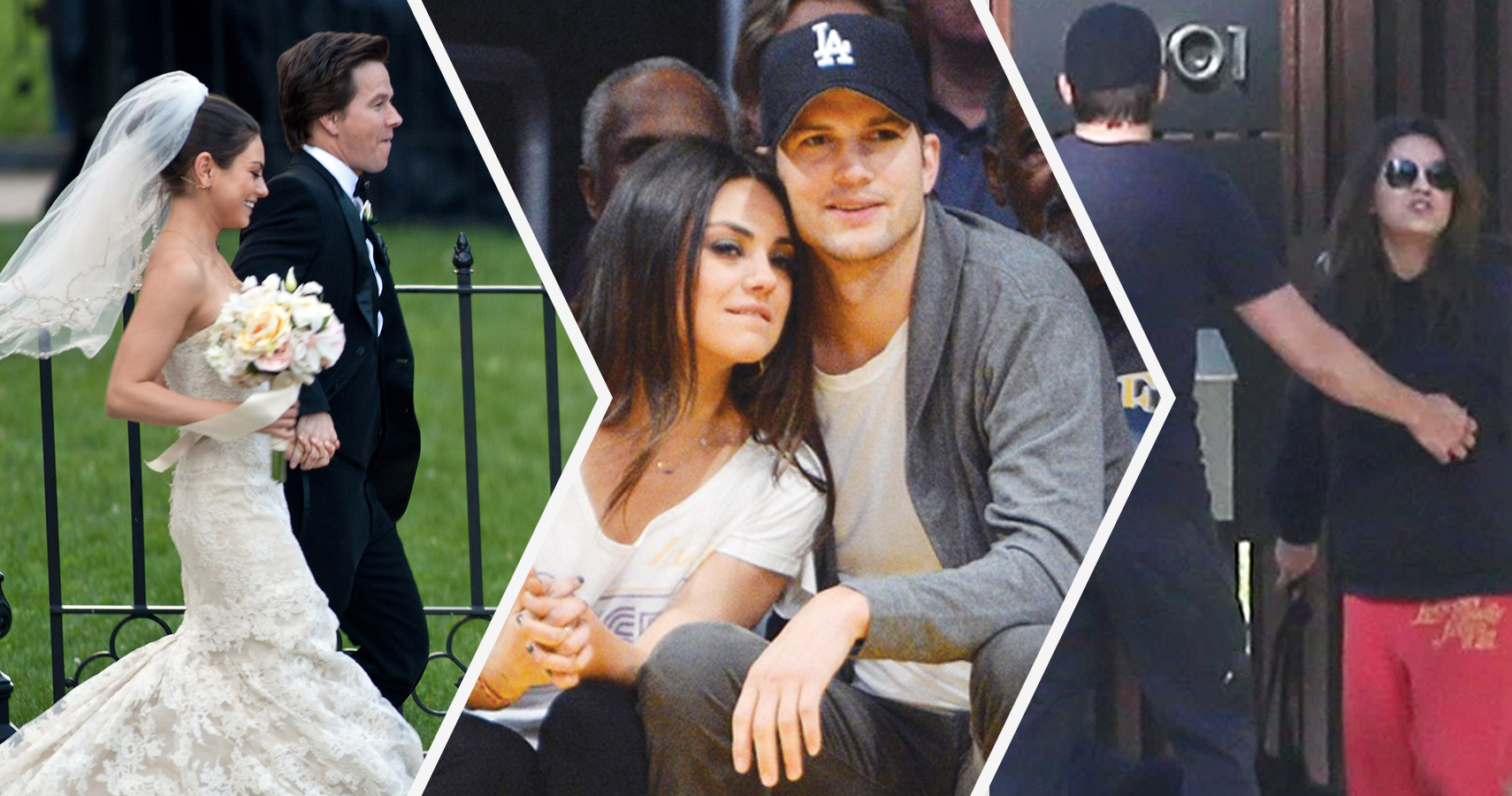 Mila Kunis and Ashton Kutcher are an incredibly private (and adorable) Hollywood couple.

They’re also pretty chill and down-to-earth. So, of course, there have been loads of rumors, scandals, and shocking secrets built up throughout their decades-long relationship.

Remember, they were friends first for years before marriage. Confirming news about this particular couple is often quite difficult. They like to keep out of the public eye as much possible.

However, that hasn’t stopped the media from digging deeper into their marriage.

Whether it’s picking apart the couple’s parenting choices or blasting them for jealousy and infidelity, it seems like the internet has plenty of opinions when it comes to Kutcher and Kunis. It’s ...

Jake Gyllenhaal Won’t Be the Next Batman

0
by MovieWeb in Other News
Jake Gyllenhaal reveals that he will not take over for Ben Affleck in The Batman.