0
by MovieWeb in Other News
Clark Gregg is back as Agent Coulson as shooting continues on Captain Marvel.

0
by MovieWeb in Other News
Keegan-Michael Key gives details on The Predator reshoots, saying much of the third act was changed.

Does Rampage Have An End-Credits Scene?

Dwayne “The Rock” Johnson may have just broken the video game movie curse with Rampage, but does he add a post-credits scene to the mix to tease a likely sequel? Rampage is the latest of a recent glut of video game movies – already this year we’ve had Tomb Raider and the VR-inspired Ready Player One (incidentally, all three have been released by Warner Bros.) – and going by the box office projections is set to be the biggest of the lot.

Based on the 1980s arcade game of the same name, there wasn’t much story for The Rock to play with, and what set up Midway did include has been stripped away; ...

Click to continue reading Does Rampage Have An End-Credits Scene?

The post Does Rampage Have An End-Credits Scene? appeared first on Screen Rant. 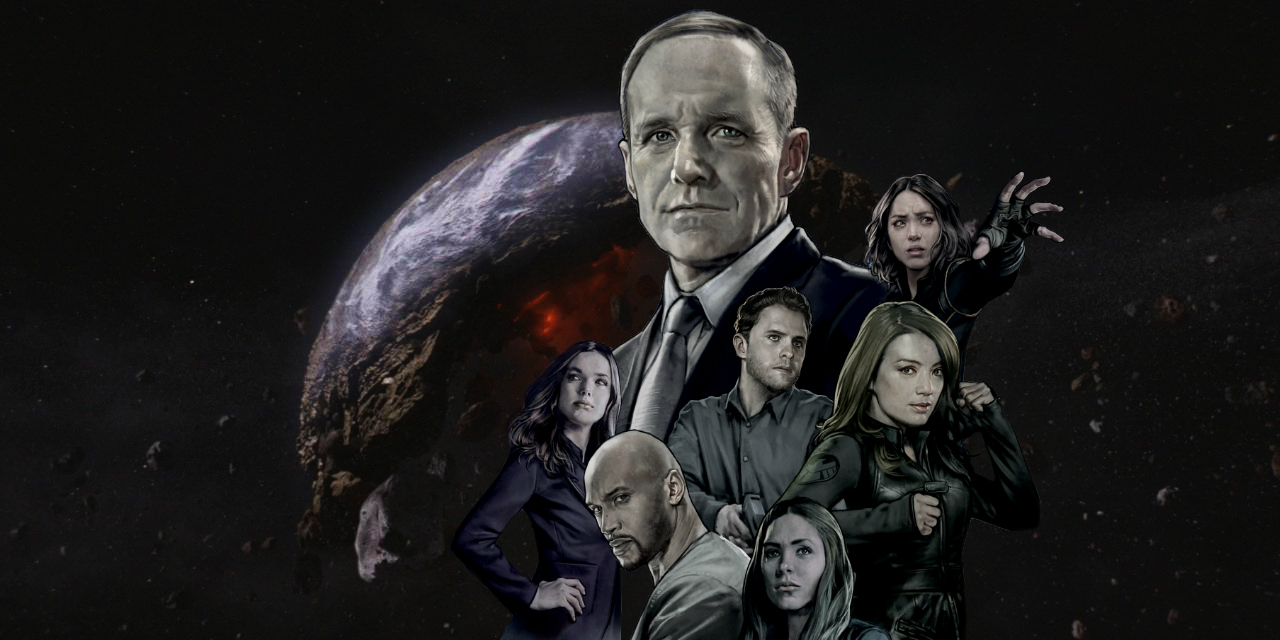 Marvel TV and ABC have revealed the title for Agents of S.H.I.E.l..D.‘s season 5 finale – and it’s sure to leave fans deeply concerned.

Right now, the future of Agents of S.H.I.E.L.D. hangs in the balance. The last two seasons have seen the show find a new creative edge, partly a result of moving to a later timeslot (and a new day this season). But the series’ ratings aren’t the best, and showrunners Jed Whedon and Maurissa Tancharoen have deliberately written what they believe could be a satisfying conclusion for S.H.I.E.L.D. “We’re ready for if this is the end,” Tancharoen noted. And it seems that the title for the season finale reflects ... 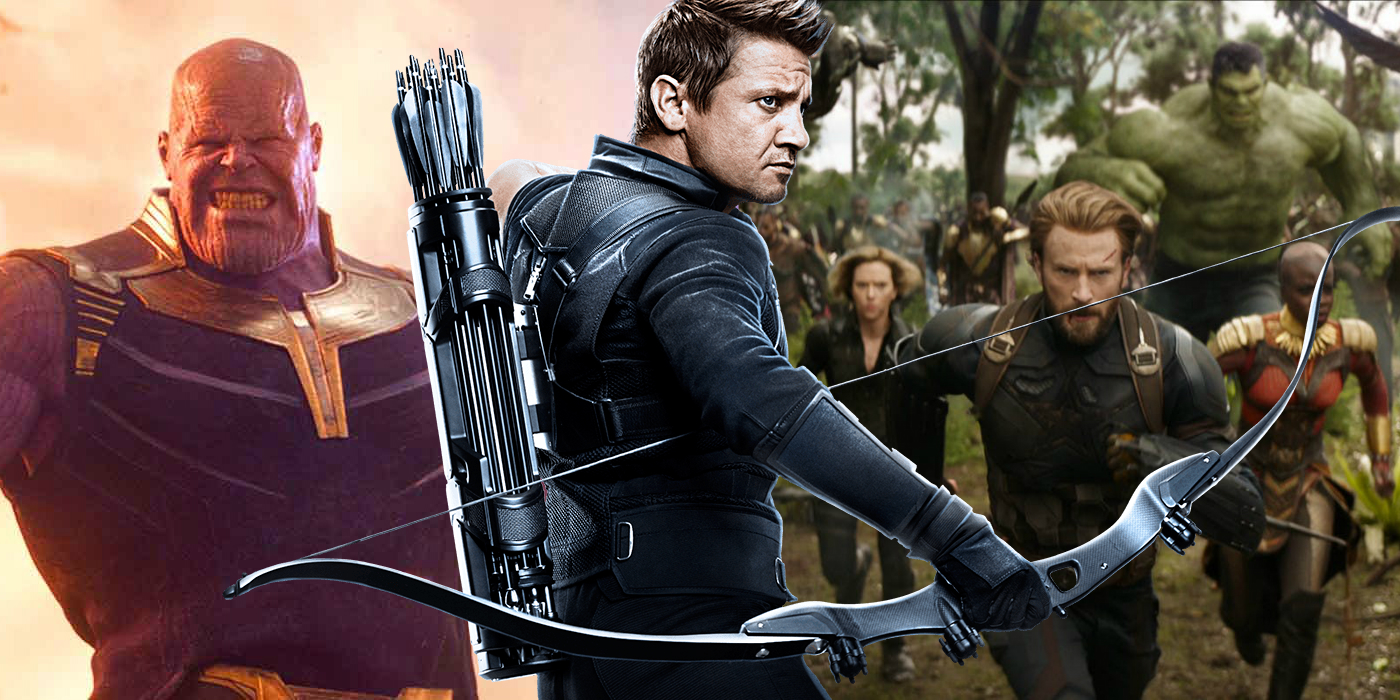 Where is Hawkeye in Avengers: Infinity War? It’s a question fans have been asking ever since the first trailer, which kicked off with voice-overs from all of the original Avengers… with the exception of Hawkeye. Since then, the marketing push for Infinity War has moved up to full gear, with a series of trailers, TV spots, and even behind-the-scenes footage. But Hawkeye’s absence has continued, and has been all the more noteworthy given that viewers have now seen footage of pretty much every other Marvel hero in action. It’s left Hawkeye’s fans pretty concerned; could it be that he just isn’t relevant to the plot?

In interviews, directors Joe and Anthony Russo have been as ...