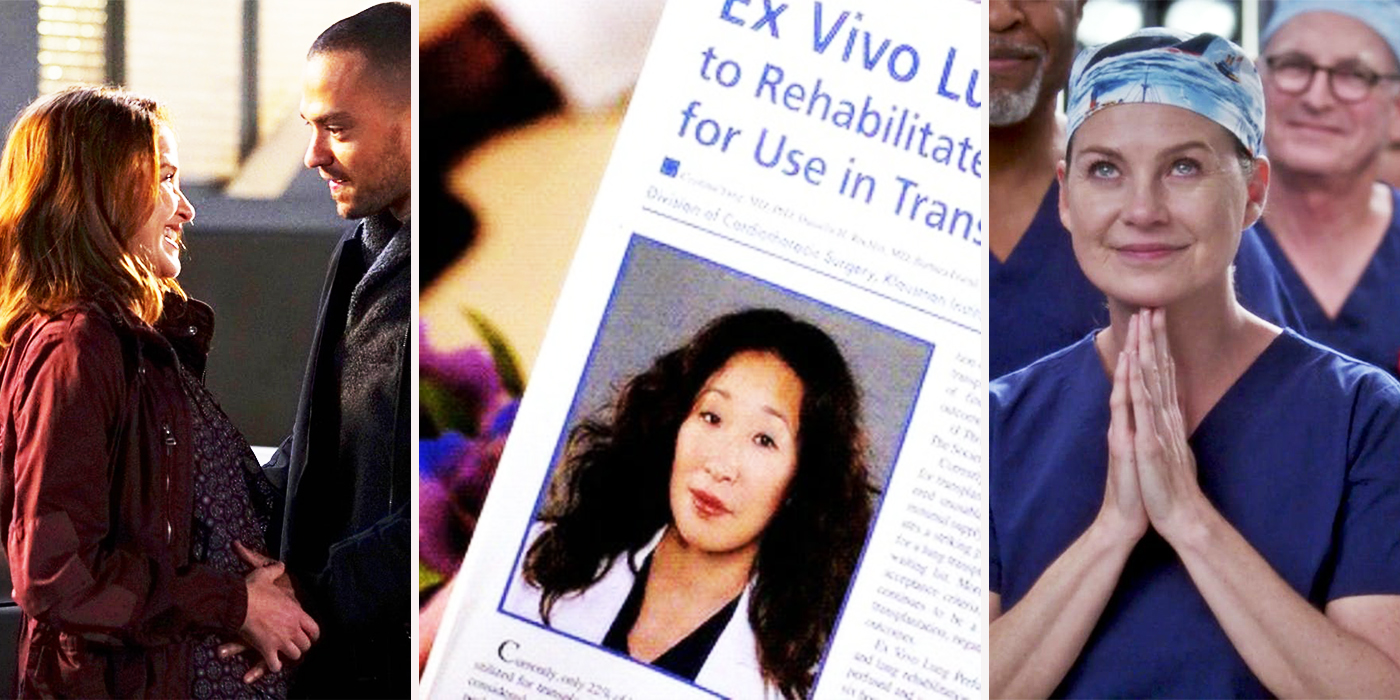 After 14 seasons and 312 episodes, it’s safe to say that Grey’s Anatomy is a power house of a show with a huge following. Fans are always looking for clues that Shonda Rhimes may have left, letting us know what could be to come in the next episodes.

Fans of Grey’s Anatomy have learned to pay close attention to every single detail in the show, because sometimes even the littlest things can predict huge events later on. The special 300th episode was full of Easter eggs and nods back to previous seasons, but similar moments are sprinkled all throughout the show – even going back as far as season 1. 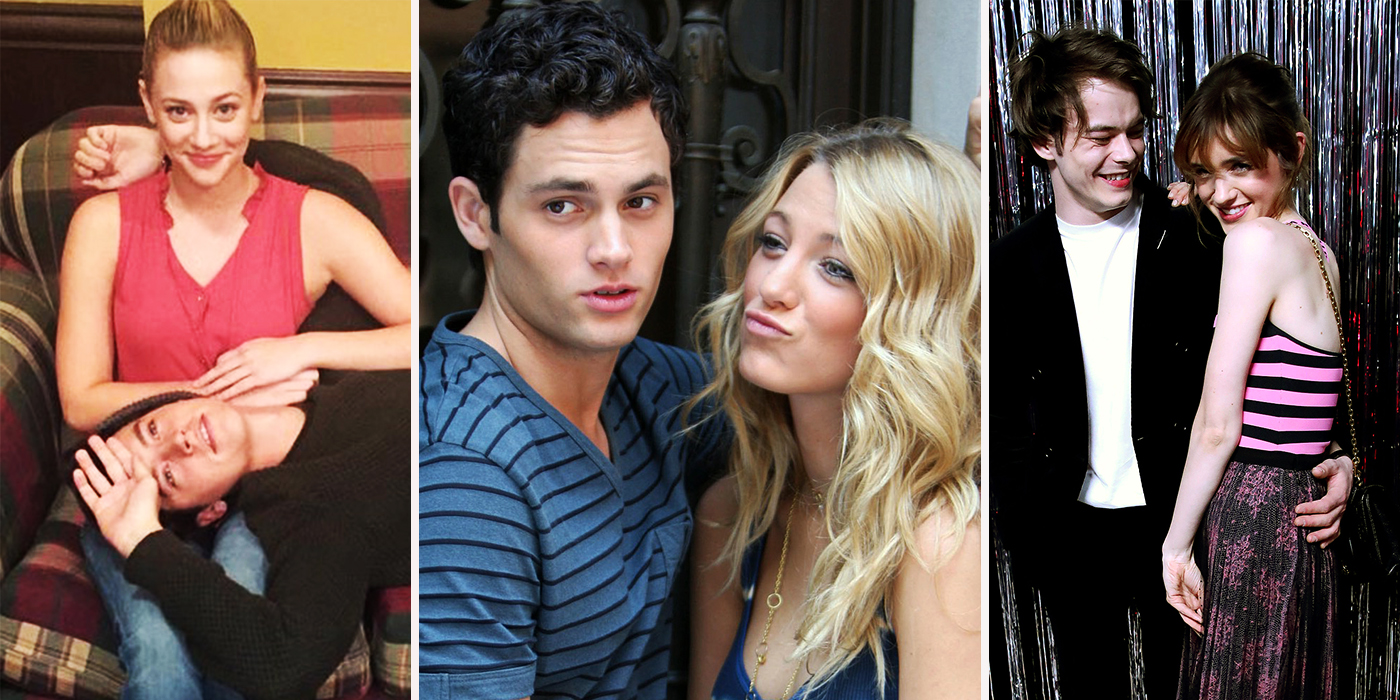 Did you cross your fingers that Veronica would wind up with Piz instead of Logan on Veronica Mars? While watching Buffy the Vampire Slayer, were you Team Angel or Team Spike? In terms of One Tree Hill, did you feel that Lucas belonged with Brooke or Peyton? These were – and still are – divisive issues for many fans.

Sometimes, life imitates art and the actors find themselves with the same feelings as their ... 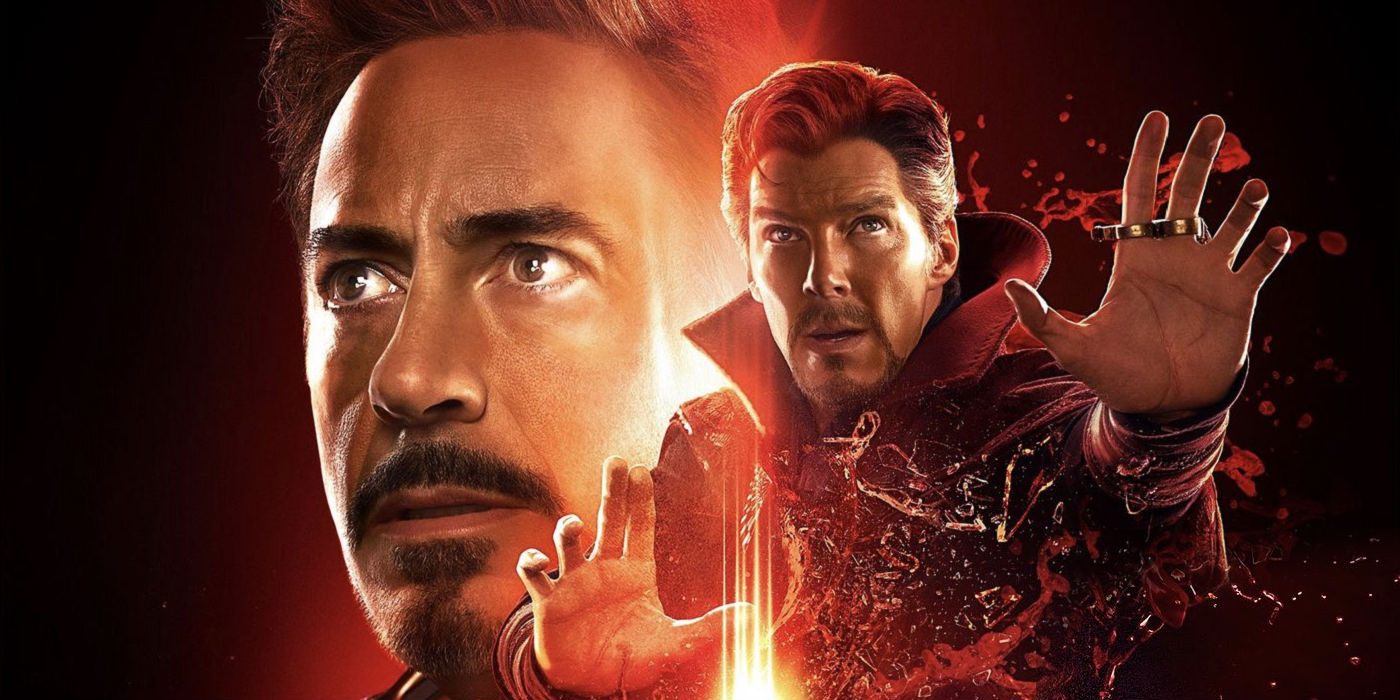 Avengers: Infinity War is almost here, but with less than two weeks to go before release fans are still feverishly trying trying to piece together the movie’s plot from the trailers – and one intriguing fan theory suggests the movie could revolve around multiple timelines. This isn’t too far-fetched, given that Doctor Strange plays a major role in the movie and he just so happens to have the Time Stone around his neck, inside the Eye of Agamotto. In Doctor Strange, he used his Infinity Stone to smuggle a time loop into the Dark Dimension and force Dormammu into a stalemate – which meant a montage ...

Star Trek: Paramount Has Plans For ‘At Least’ One More Movie 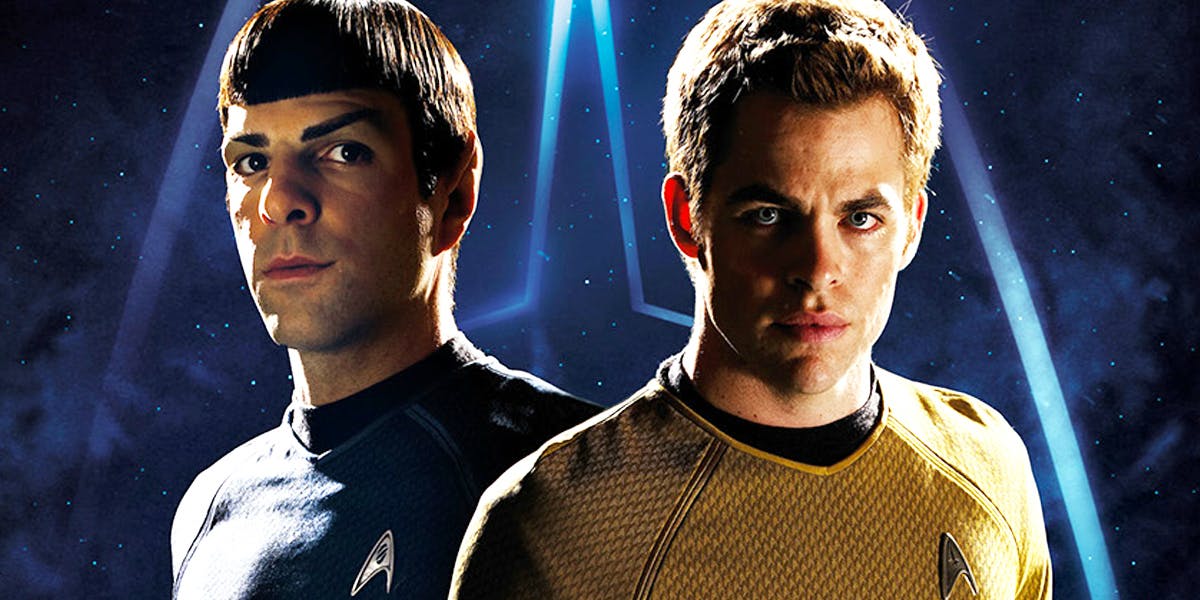 The future of the Star Trek film franchise may be in limbo at the moment, but star Zachary Quinto is confident Paramount is excited to make at least one more film with his reimagined Enterprise crew.

Star Trek was successfully rebooted on the big screen by director J.J. Abrams in 2009, who also directed the sequel Star Trek Into Darkness in 2013. Both of Abrams’ films were critical and commercial successes. After Abrams jumped ship to another science fiction institution to direct Star Wars: The Force Awakens, Justin Lin came on to helm the series’ third installment, 2016’s Star Trek Beyond. Beyond was another critical winner but underperformed ...

Click to continue reading Star Trek: Paramount Has Plans For ‘At Least’ One More Movie

The post Star Trek: Paramount Has Plans For ‘At Least’ One More Movie appeared first on Screen Rant. 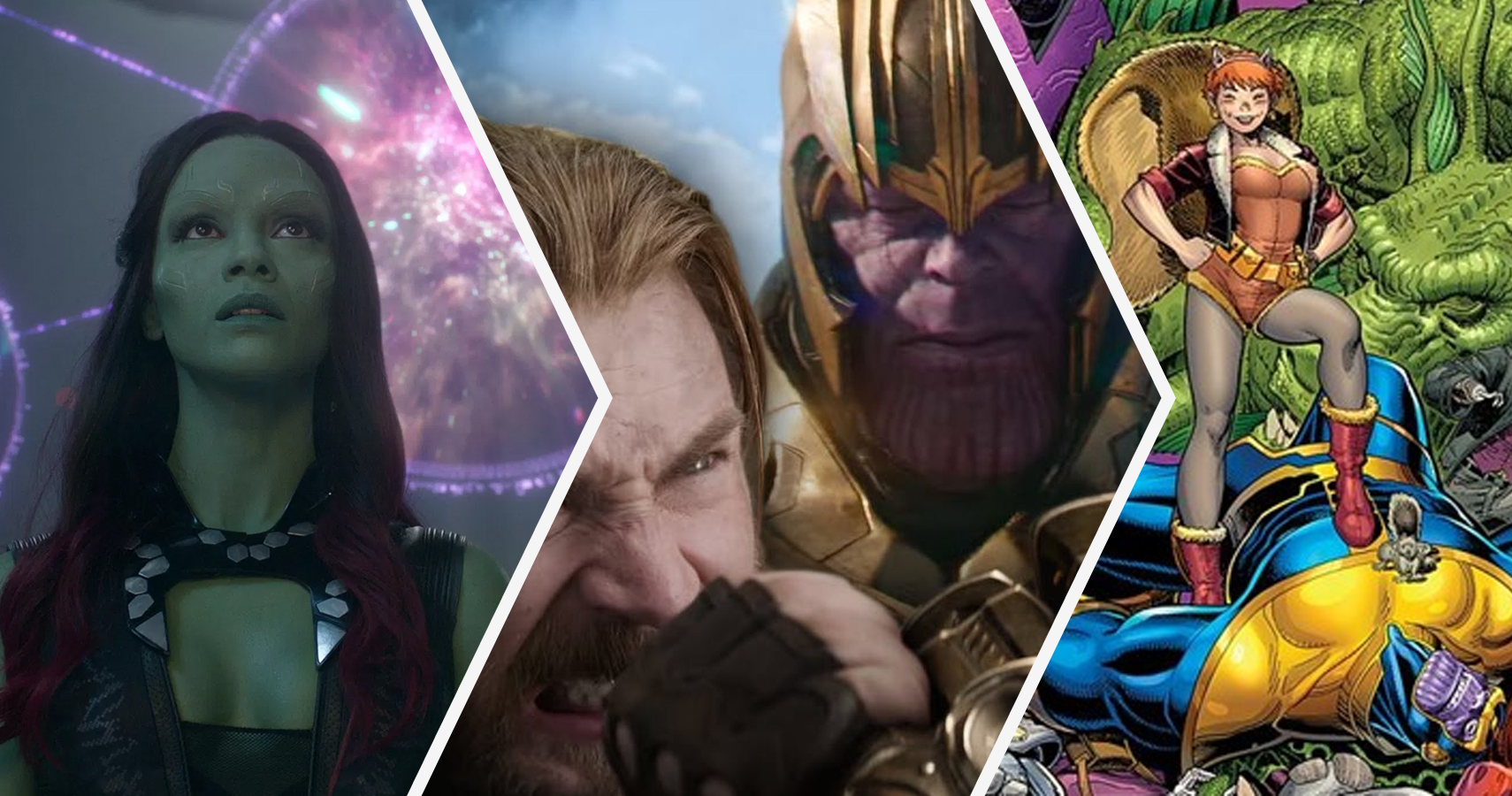 When the big purple Titan named Thanos arrived during the credits of The Avengers, many people probably did not know who he was.

If you have been following the Marvel Cinematic Universe since then, it is pretty hard to not know who he is and how much trouble he means for The Avengers.

Thanos wants to collect all six of the Infinity Stones so that he can wipe out half of the world’s population, and he already has two of the gems.

Thanos has had multiple appearances in the Marvel Cinematic Universe and has had even more comic appearances. He first appeared in Iron Man #55 in 1968 and most recently ...